Ariane Busia-Bourdain, Bourdain's 11-year-old daughter, will receive the bulk of his estate, while the girl's mother, his estranged wife Ottavia Busia-Bourdain, will have control over the estate.

The will was written in 2016, before he split with Busia and began dating Asia Argento. 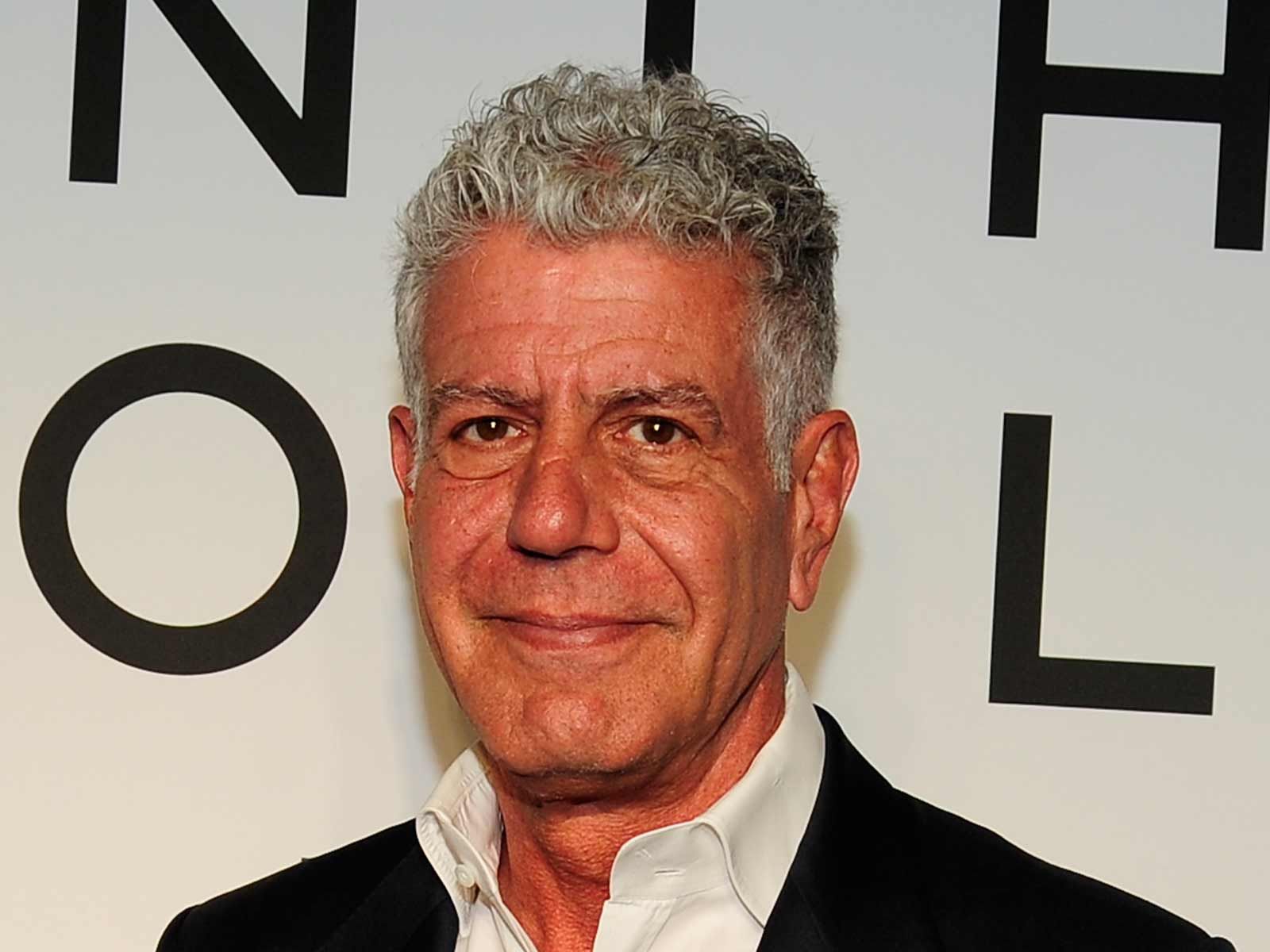