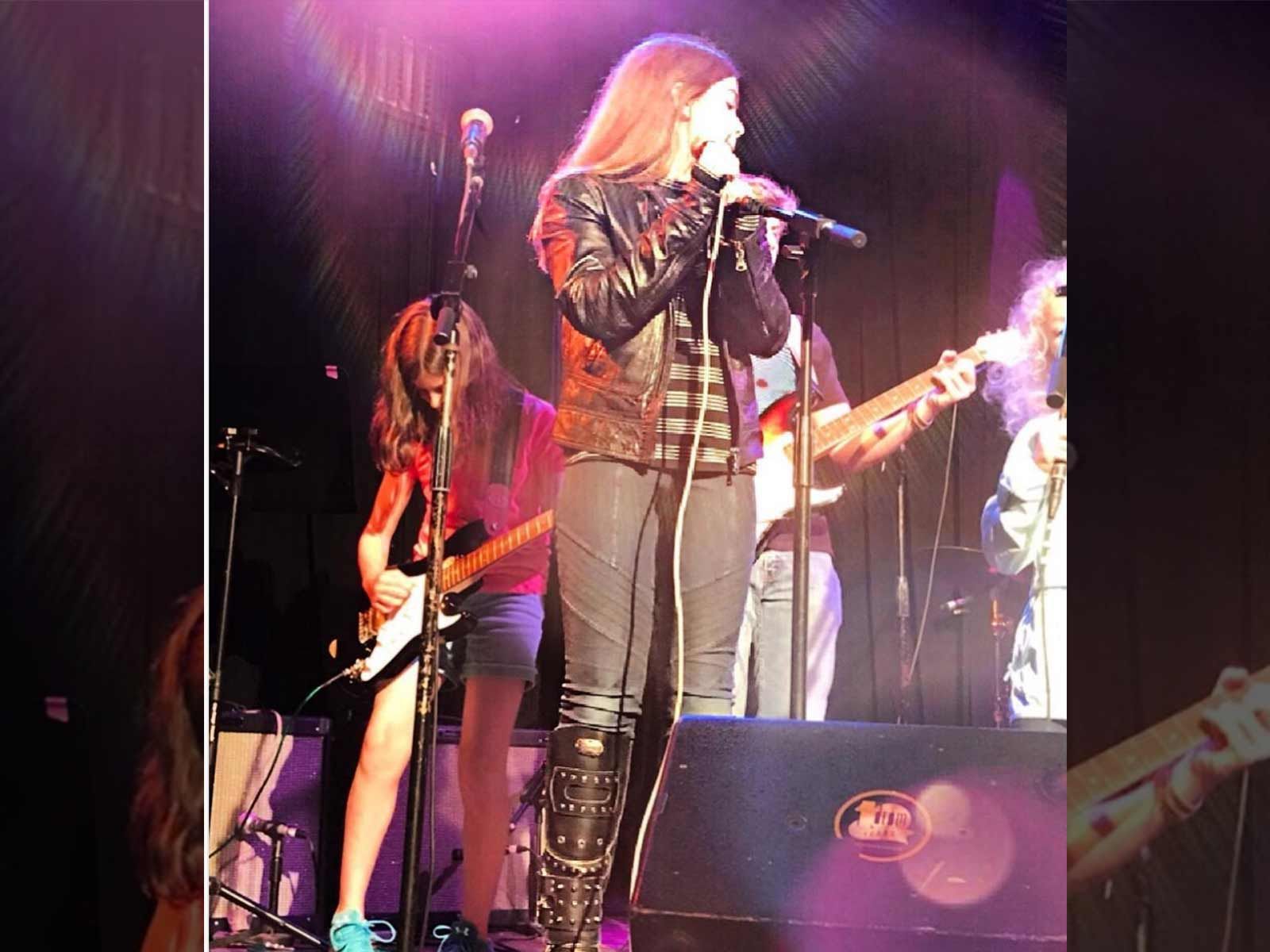 Anthony Bourdain's Ex Breaks Silence On Death: 'I Hope You Are Having a Good Trip'

Anthony Bourdain's ex-wife shared a 'strong and brave' photo of their 11-year-old daughter and delivered a touching message to the late TV chef.

Ottavia Busia-Bourdain posted the rare pic of Ariane, the former couple's only child. She wrote, "Our little girl had her concert today. She was amazing. So strong and brave. She wore the boots you bought her."

The young girl is seen wearing a rocking pair of black leather studded boots while performing at the DROM lounge in NYC.

Busia-Bourdain were married from 2007 - 2016 after being set up by Bourdain's best friend, Eric Ripert, who also found his body in France after he had committed suicide.

She ended her tribute with sweet words for her ex-husband, "I hope you are having a good trip, wherever you are."

As we reported, Bourdain's girlfriend at the time, Asia Argento, posted a cryptic message hours before news of his death went public.