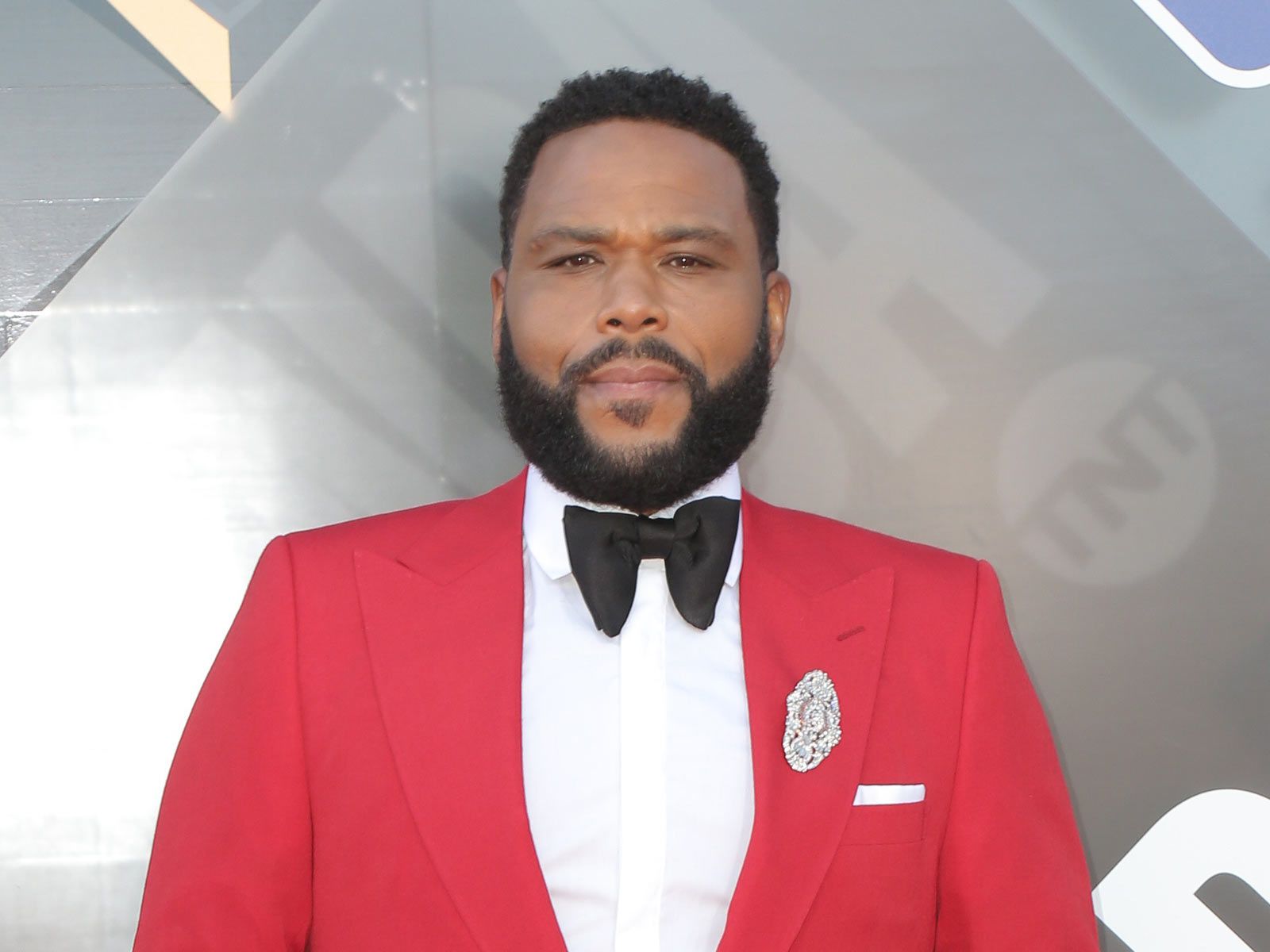 Anthony Anderson Will Not Face Charges for Sexual Assault

Anthony Anderson will not be charged following an investigation into sexual assault allegations against the "Black-ish" star.

According to the Los Angeles County District Attorney's office, the alleged victim refused to be interviewed by the investigating officer, who noted that it is “vital” to the investigation that the reporting party go over the details with authorities.

Ultimately, the DA declined to prosecute because of "lack of sufficient evidence to assess the strengths and weaknesses of the allegations."

As The Blast first reported, a woman reported to cops earlier this year that the “Black-ish” star sexually assaulted her last year after she catered an event he threw. The alleged incident happened during a second meeting to discuss future business opportunities.

Anderson has denied the allegations and a spokesperson for the actor originally told us, “It’s unfortunate that anyone can file a police report whether it is true or false. The authorities have not contacted Anthony or any of his representatives about this matter.”

The actor has had similar accusations levied against him in the past. Back in 2004, he was accused of raping a woman on the set of “Hustle & Flow.” That case was later dismissed. 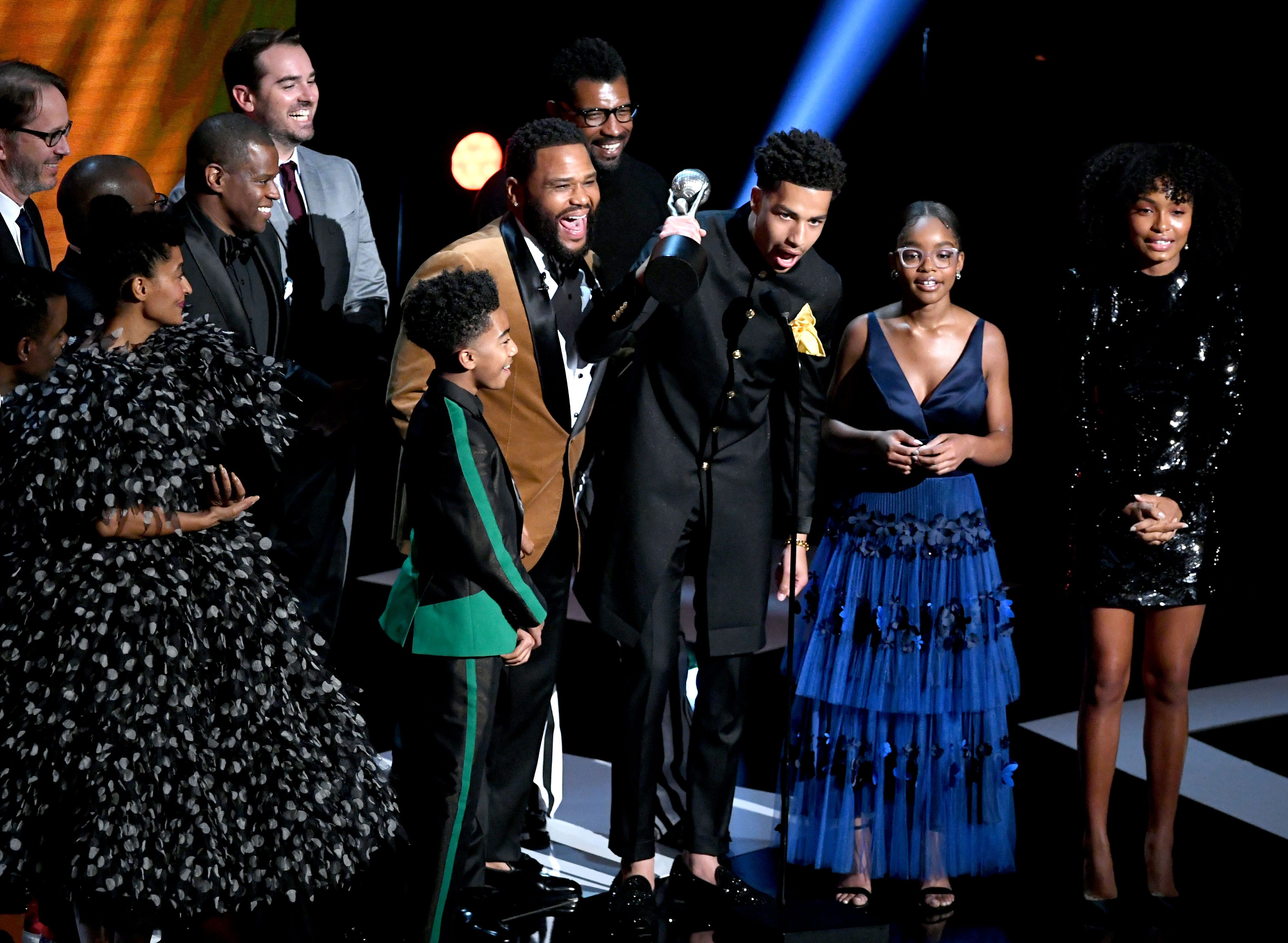 Best Must See Episodes Of 'Black-ish' 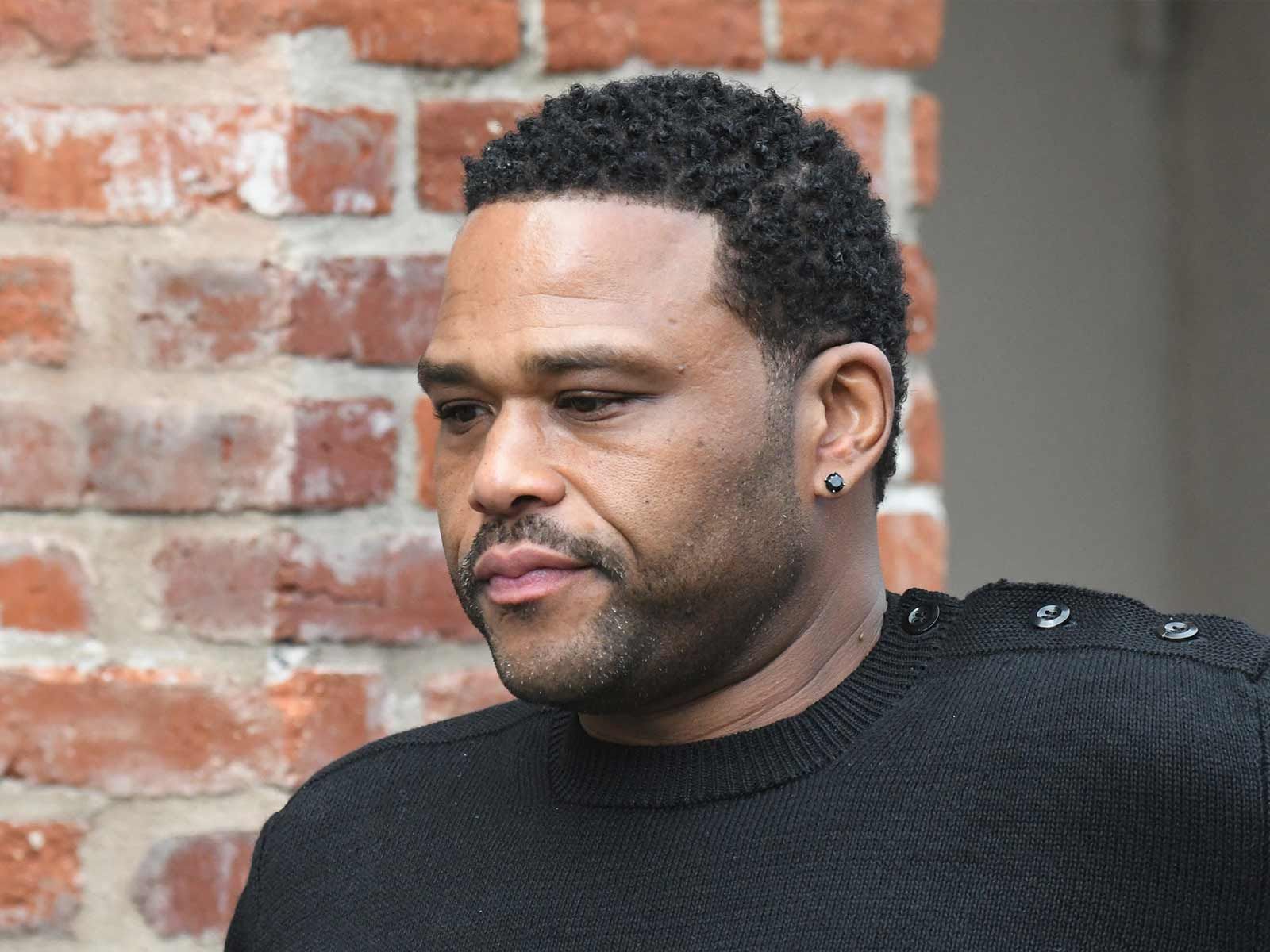