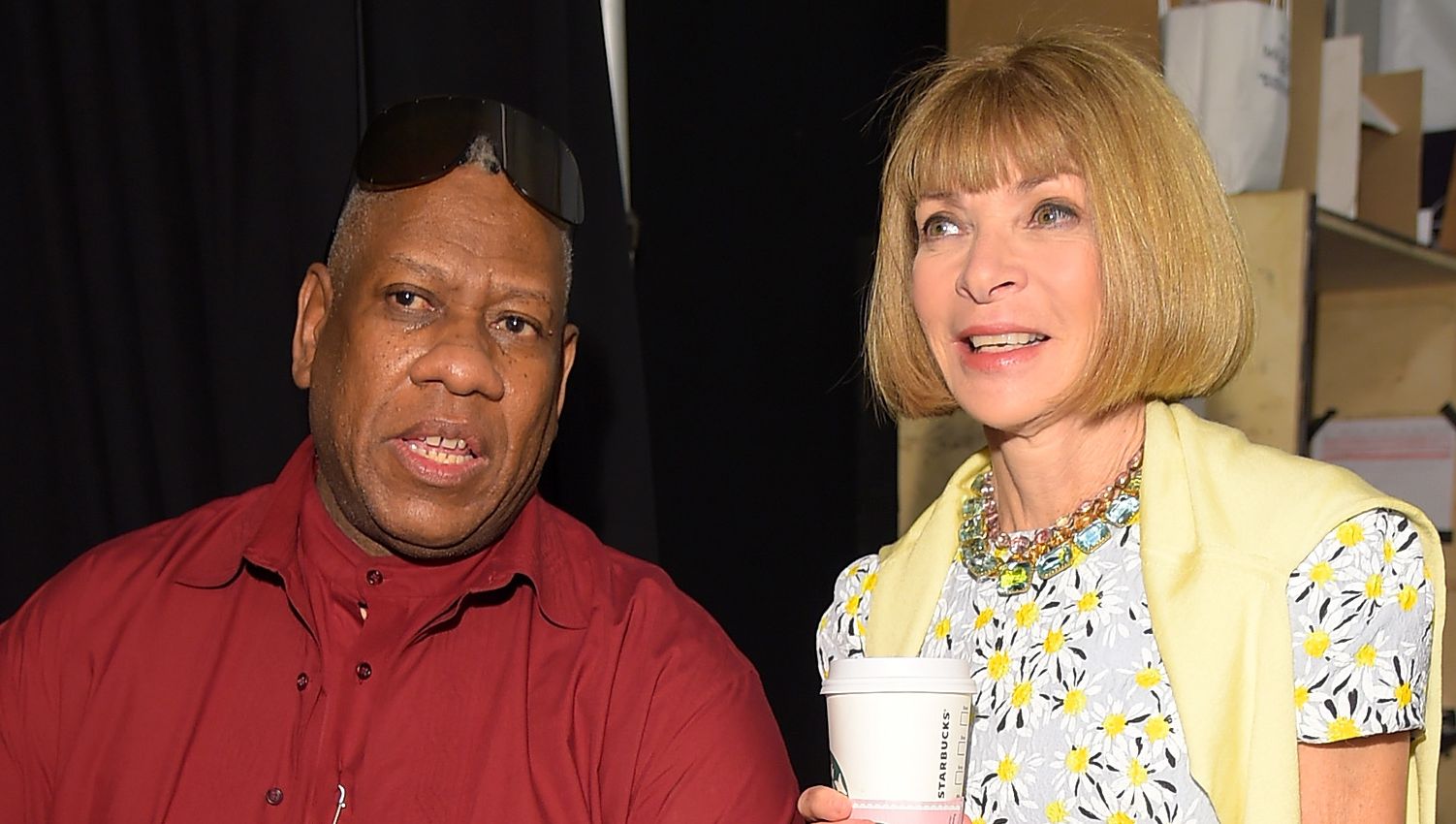 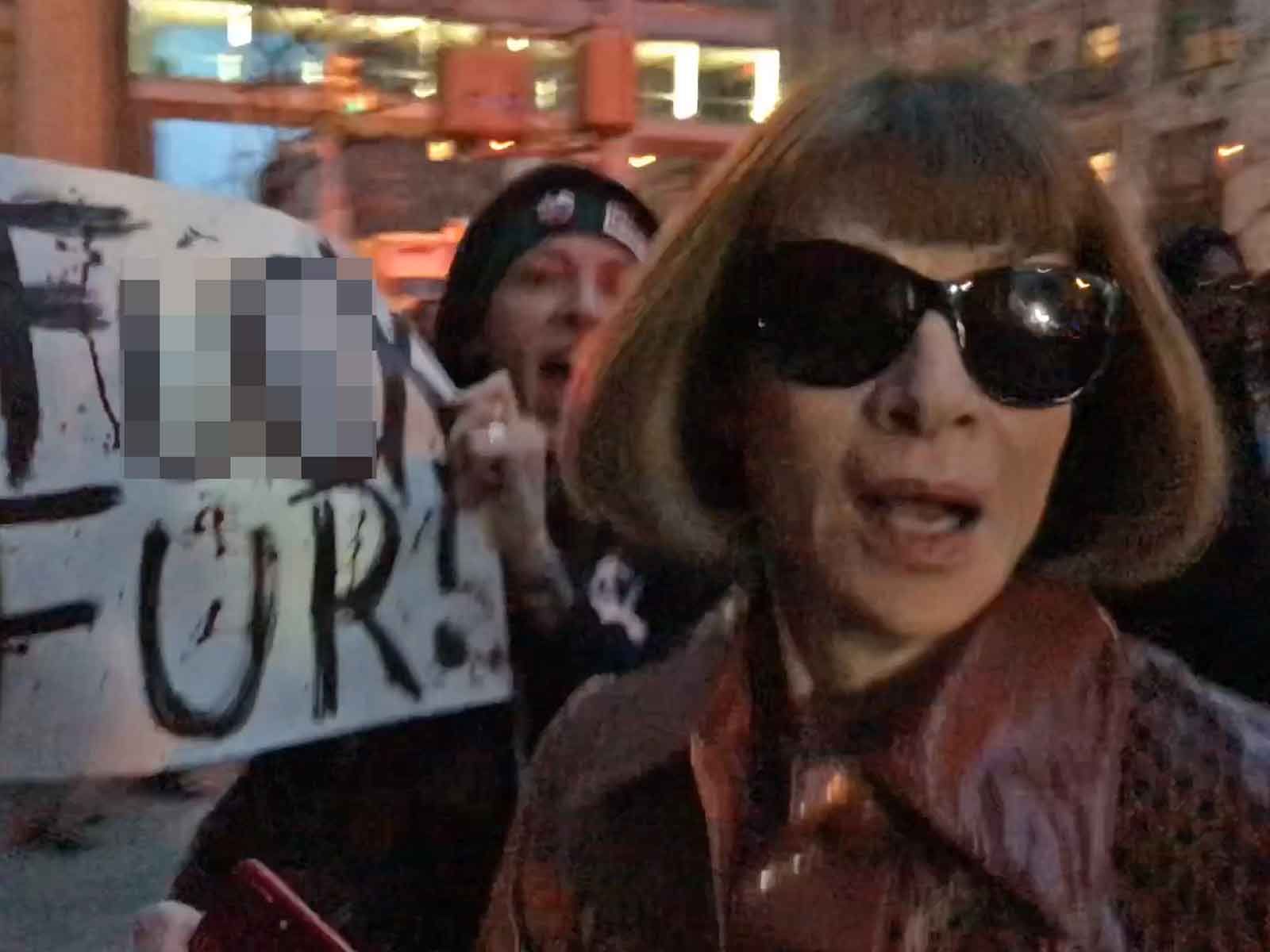 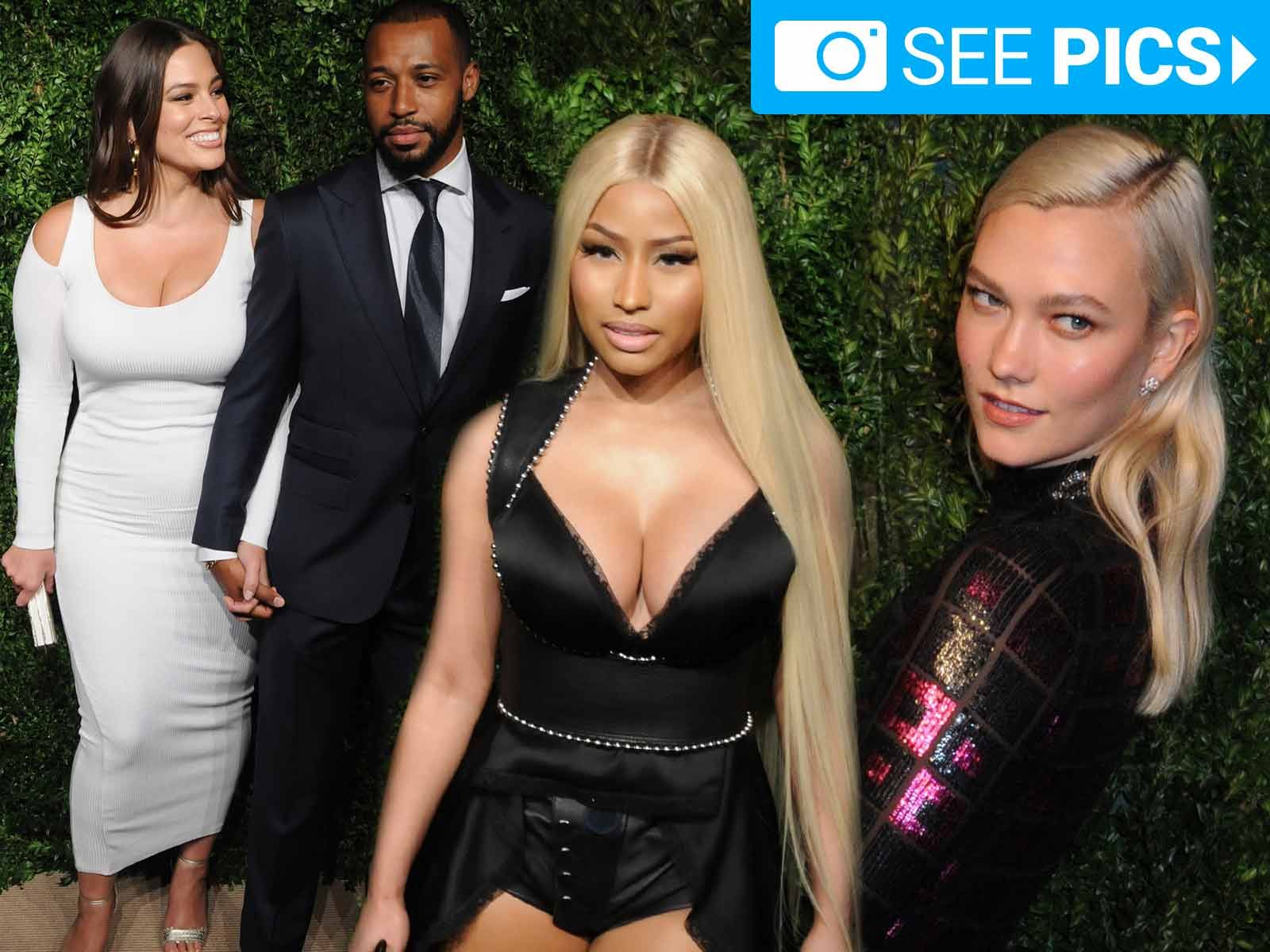 The CFDA Vogue Fashion Fund Awards: A Pack of Pretties
ARTICLE CONTINUES BELOW 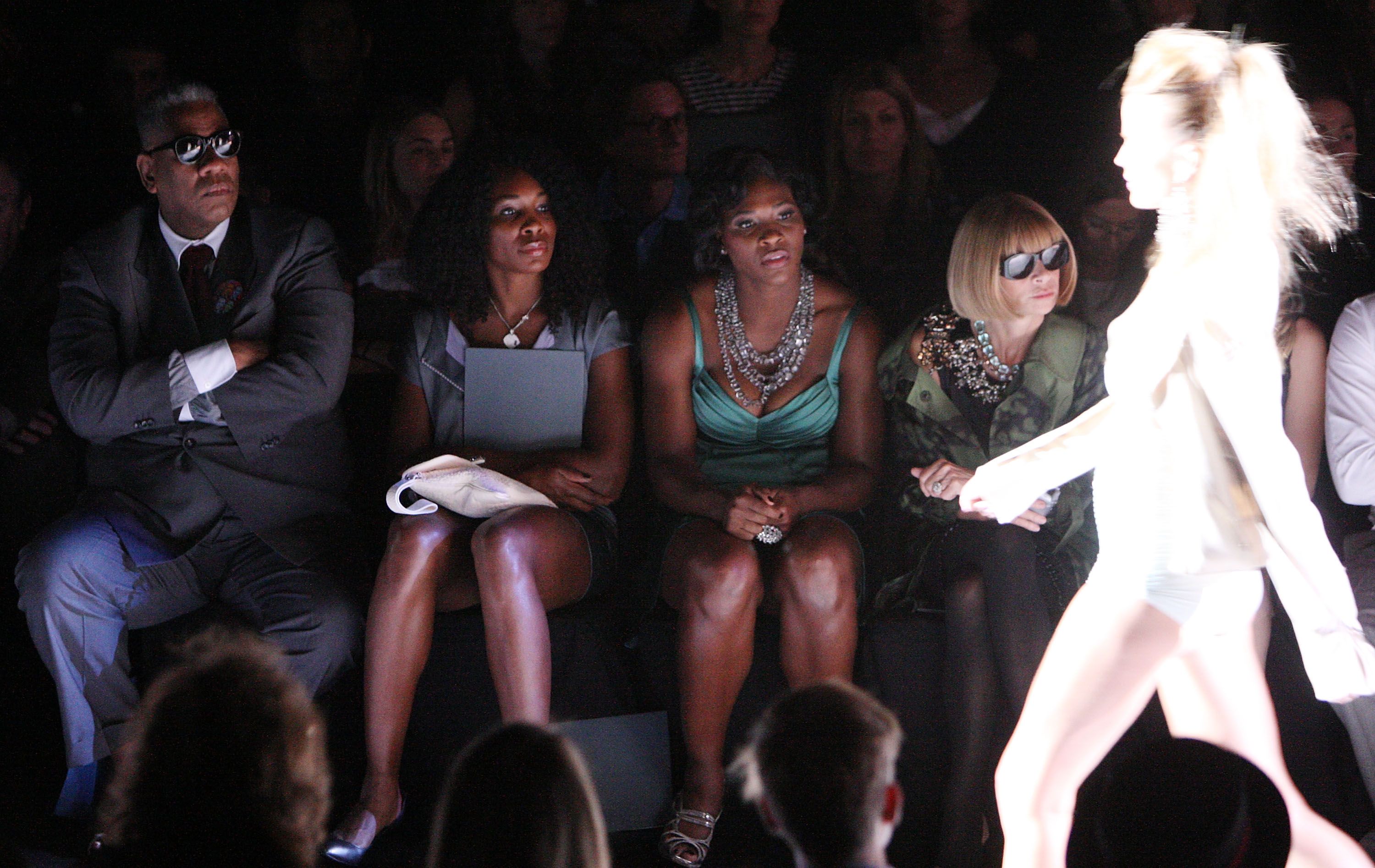 He writes, "This was clearly a stone-cold business decision. I had suddenly become too old, too overweight, too uncool, I imagined, for Anna Wintour. After decades of loyalty and friendships...Anna should have had the decency and kindness to call me or send me an email saying: 'Andre, I think we have had a wonderful run with your interviews but we are going to try something new.” 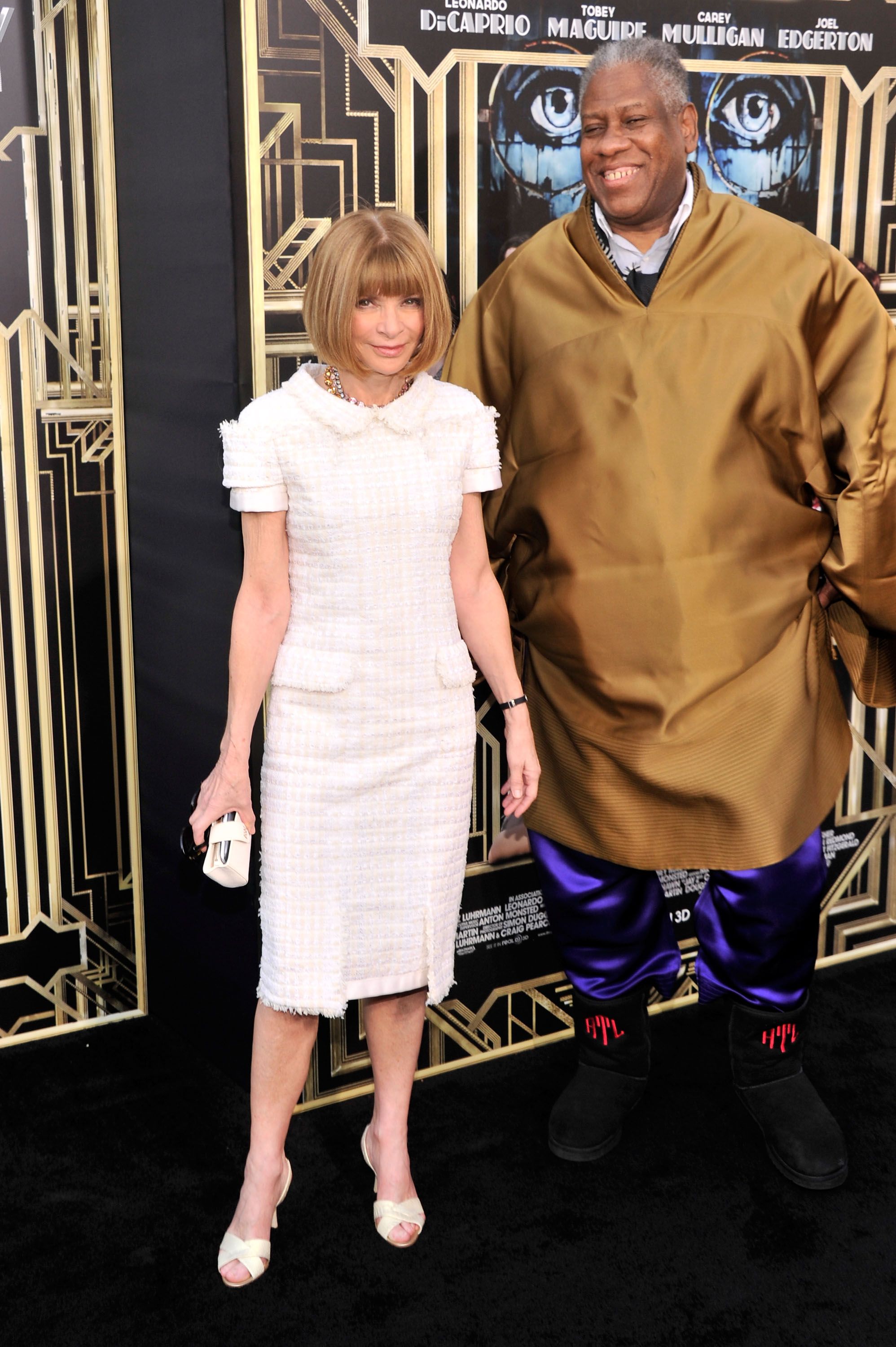 André had a conversation with Graydon Carter, the former editor of Vanity Fair, who had his own issues with Anna. Graydon reportedly told André, “'One day she treats me like a good friend and the next, she treats me as if she had handed over her keys to an unknown parking valet” 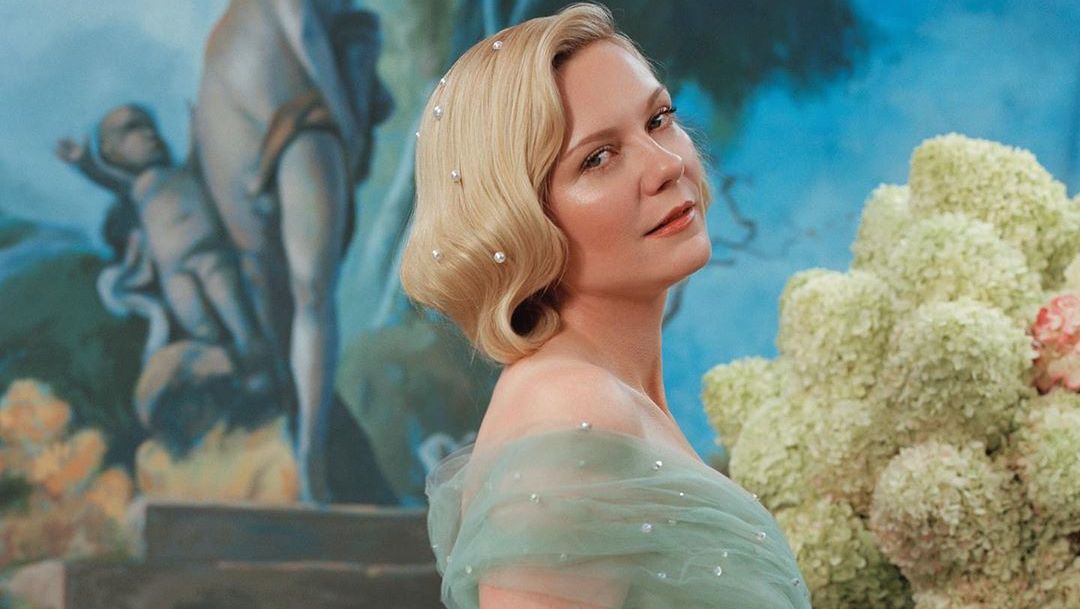 Kirsten Dunst Upset Kanye West Used Her Face In Presidential Campaign Flyer -- What Is This?! 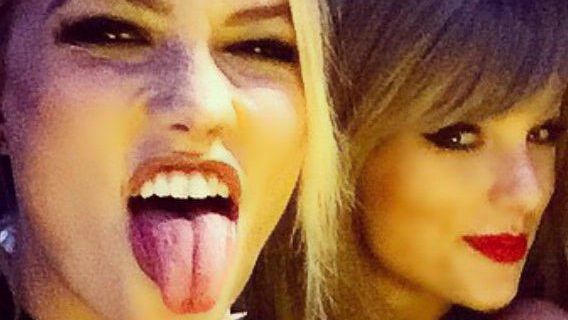 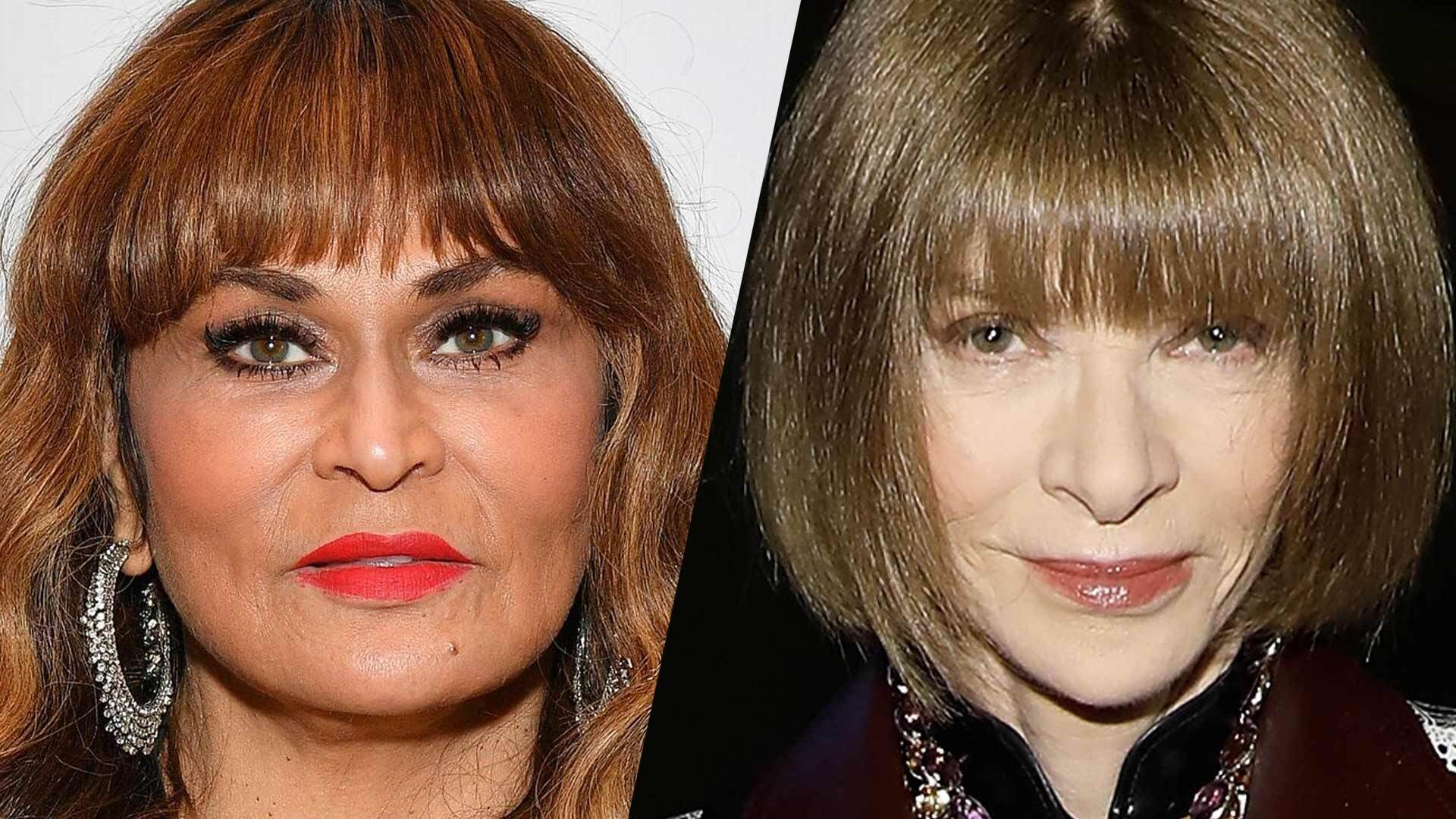 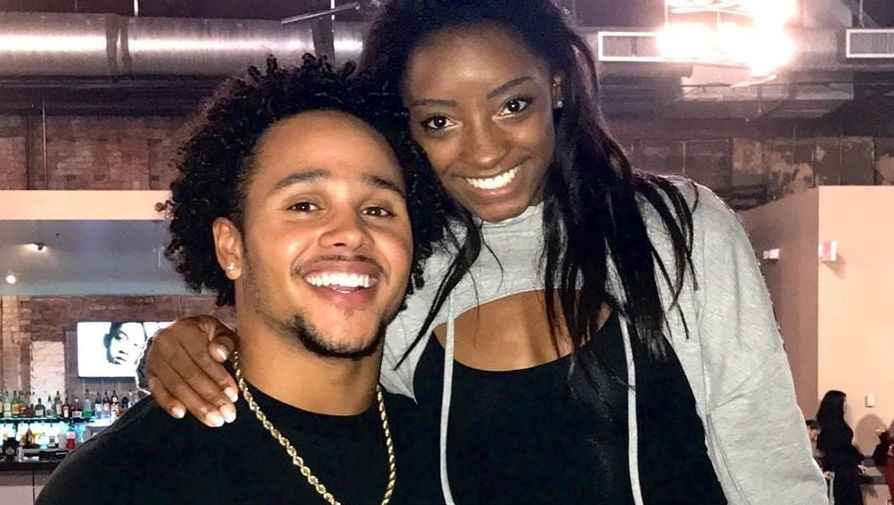