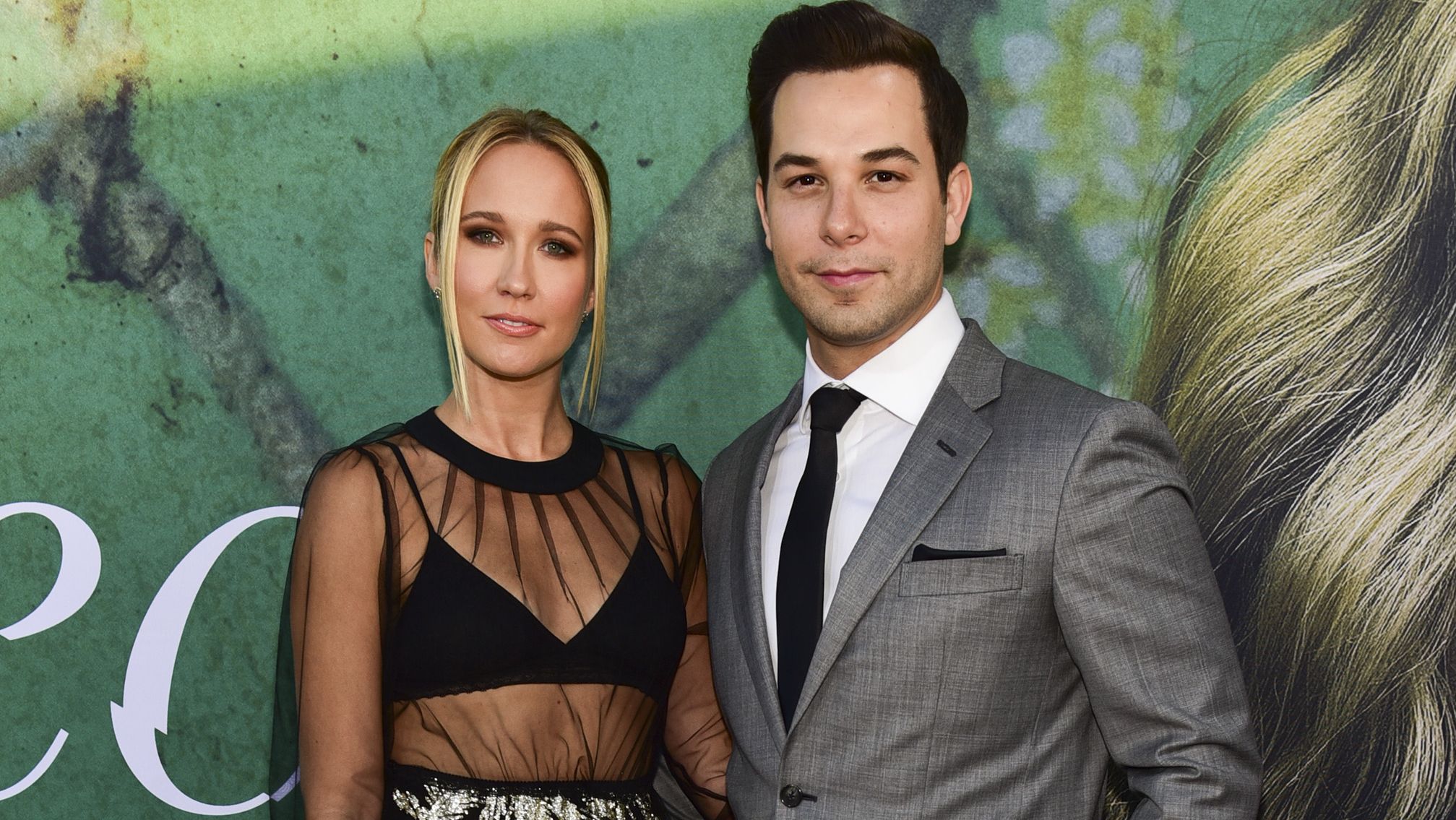 'Pitch Perfect' Stars Anna Camp and Skylar Astin Are Officially Divorced, Will Keep Their Own Money

According to the documents obtained by The Blast, Anna Camp and Skylar Astin are officially divorced after a judgement was filed in their divorce case.

The docs also states that both Anna and Skylar have agreed to waive their rights for either to get spousal support and they have agreed to split the rights to the family residence.

As for the home the couple shared, they have agreed to put it up for sale, and equally pay the mortgage until the property sells. In the event of a sale, the couple will each take 50% of the money made from the home.

Anna and Skylar were married for almost three years. As we first reported, Camp filed for divorce in June after the couple announced they were splitting earlier in the day.

In the agreement, Camp will keep all her jewelry, clothing and artwork in her possession.

As far as that 'Pitch Perfect' money, Anna will keep all interests in her companies involving television, and voice over animated projects, and endorsements.

The two singing stars have split after two years of marriage. Camp and Astin first met on the "Pitch Perfect" set together back in 2012. 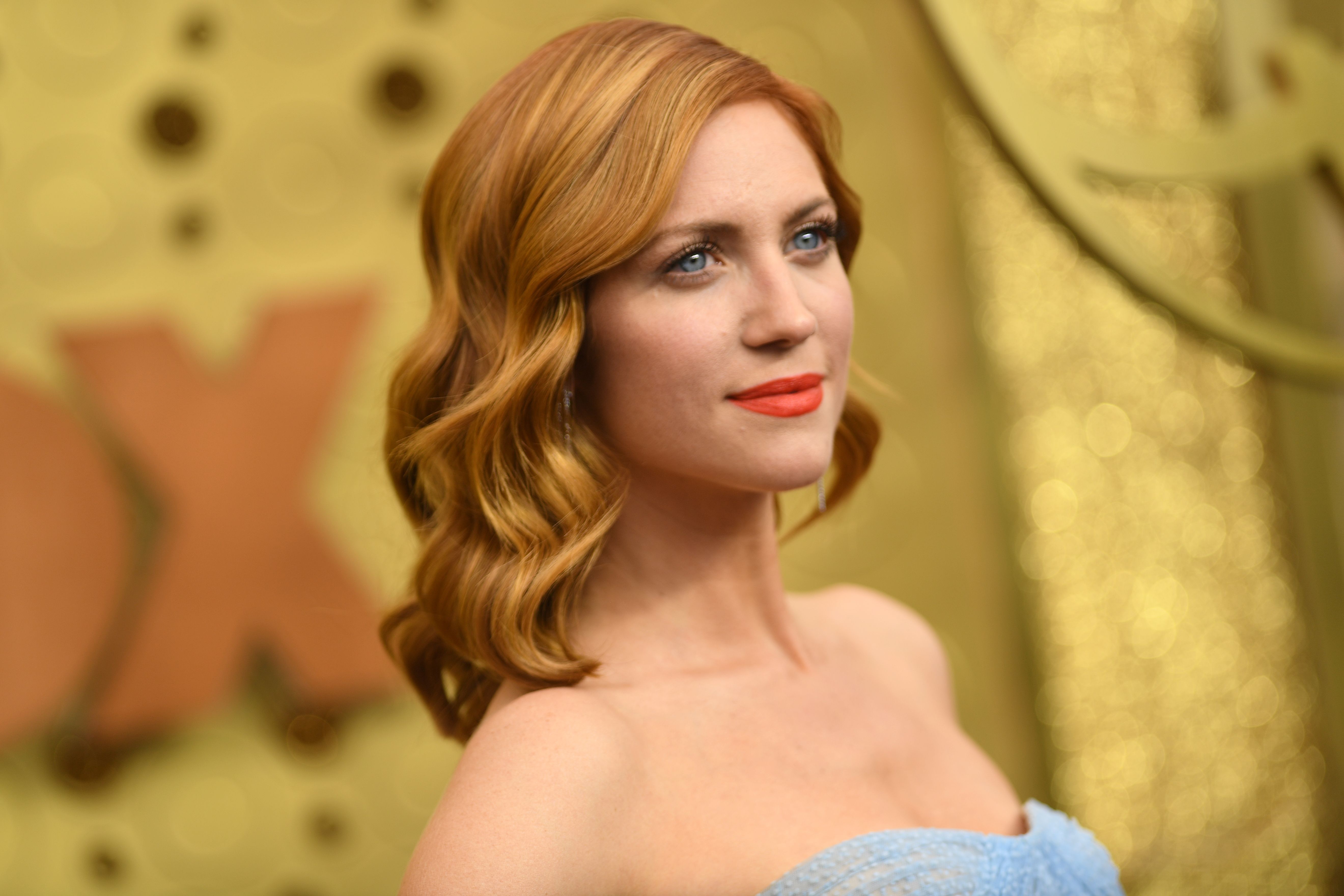 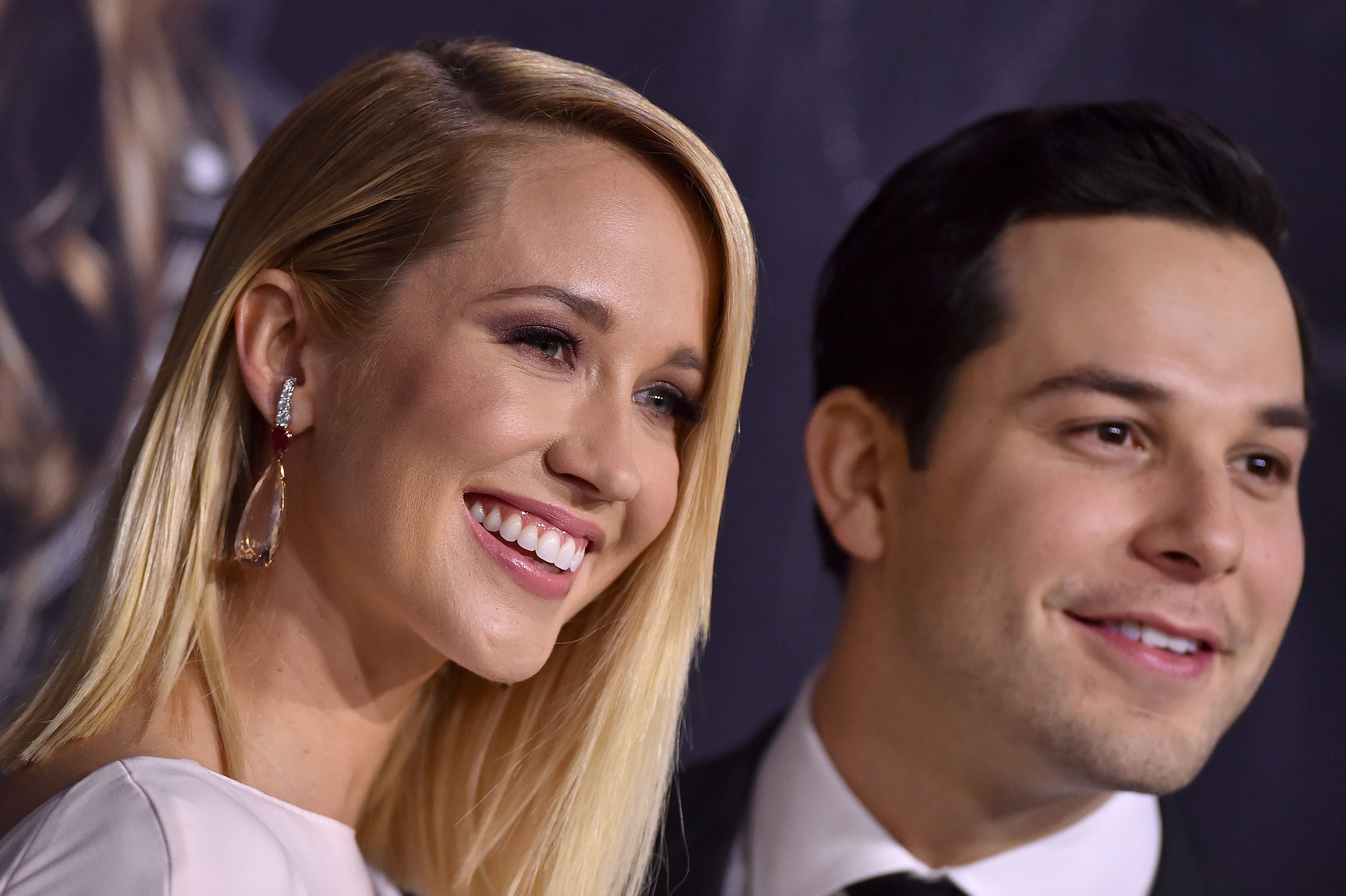 Anna Camp Talks About 2019 And Her Divorce From Skylar Astin 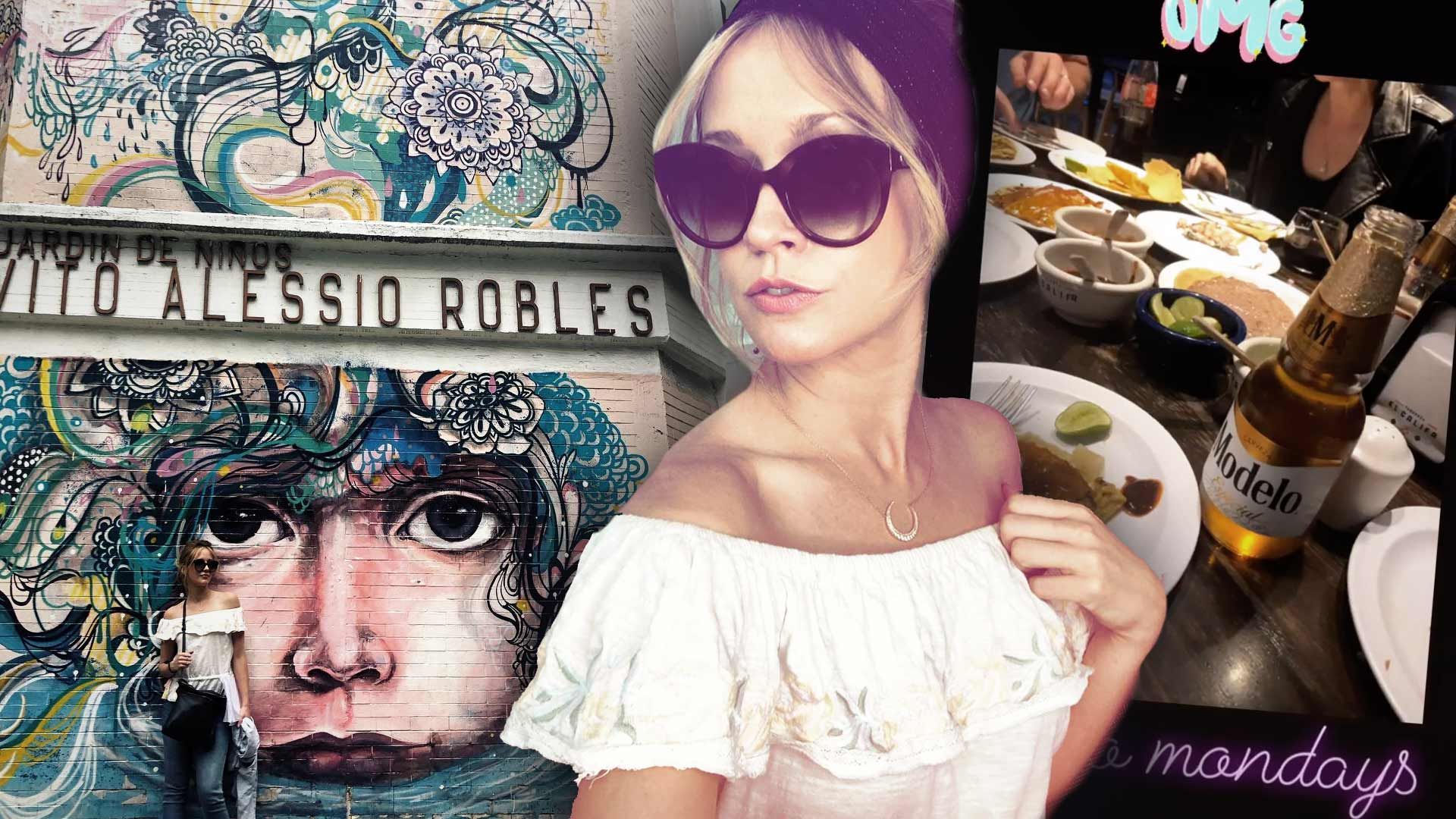 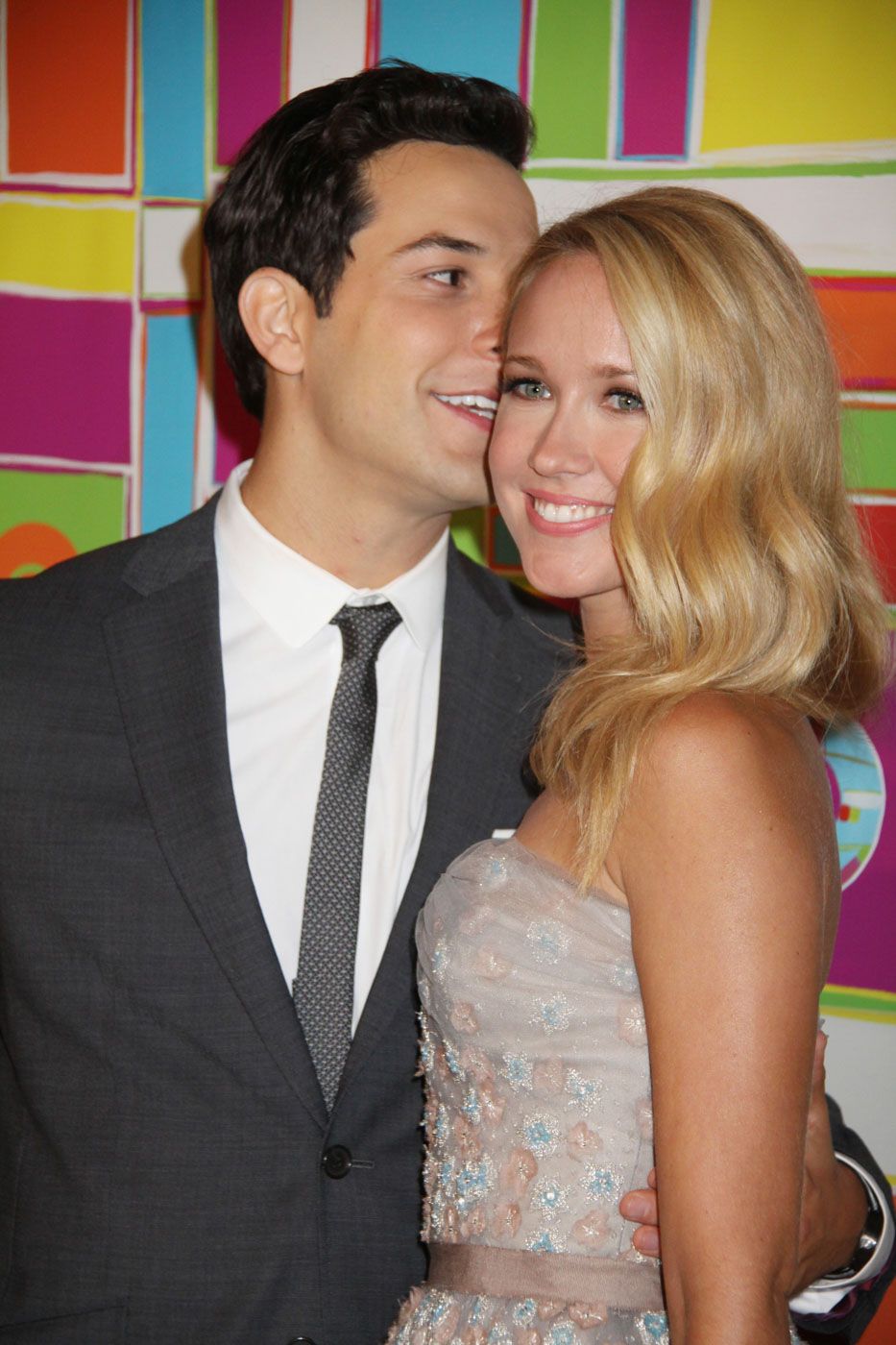 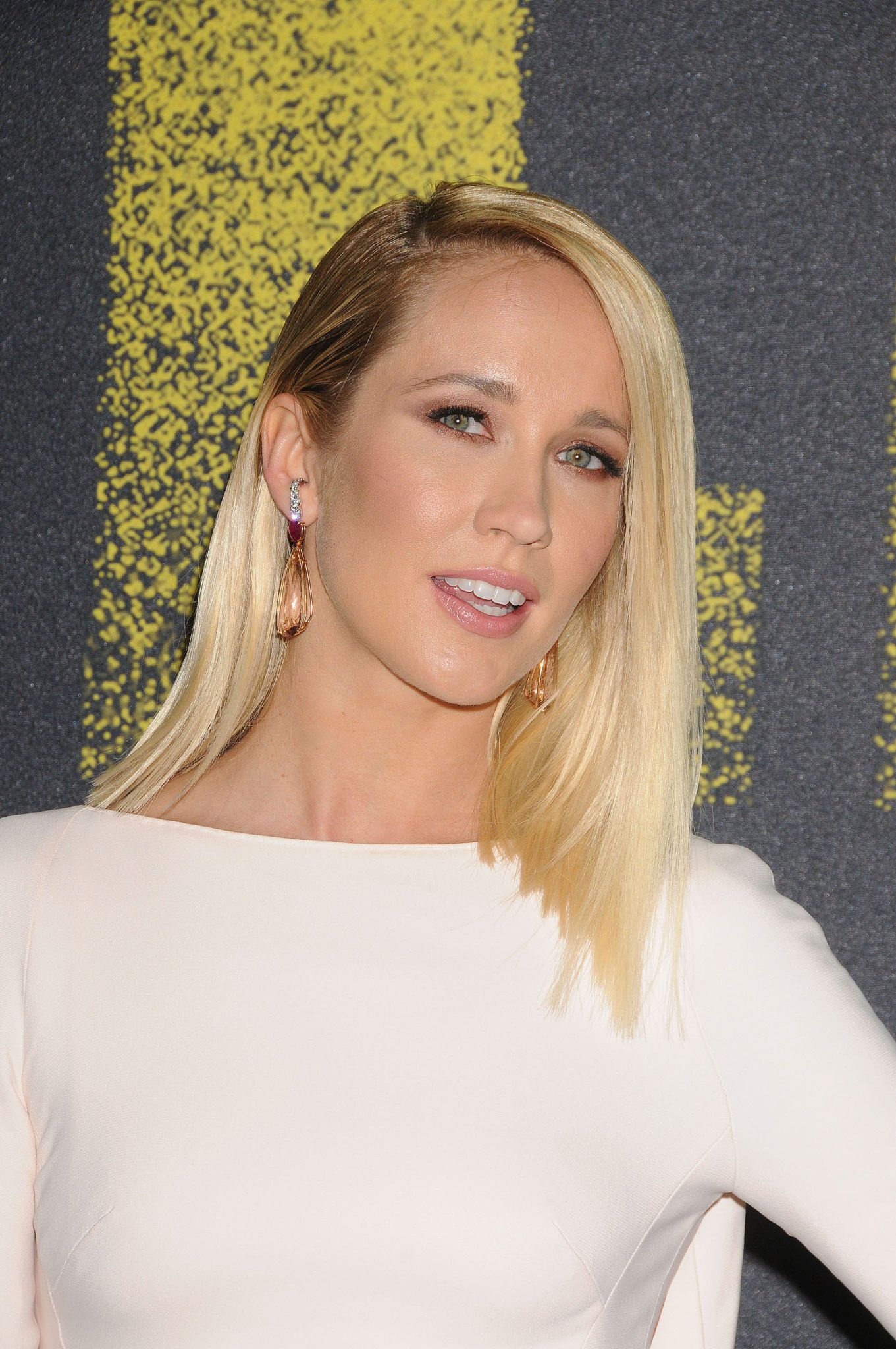 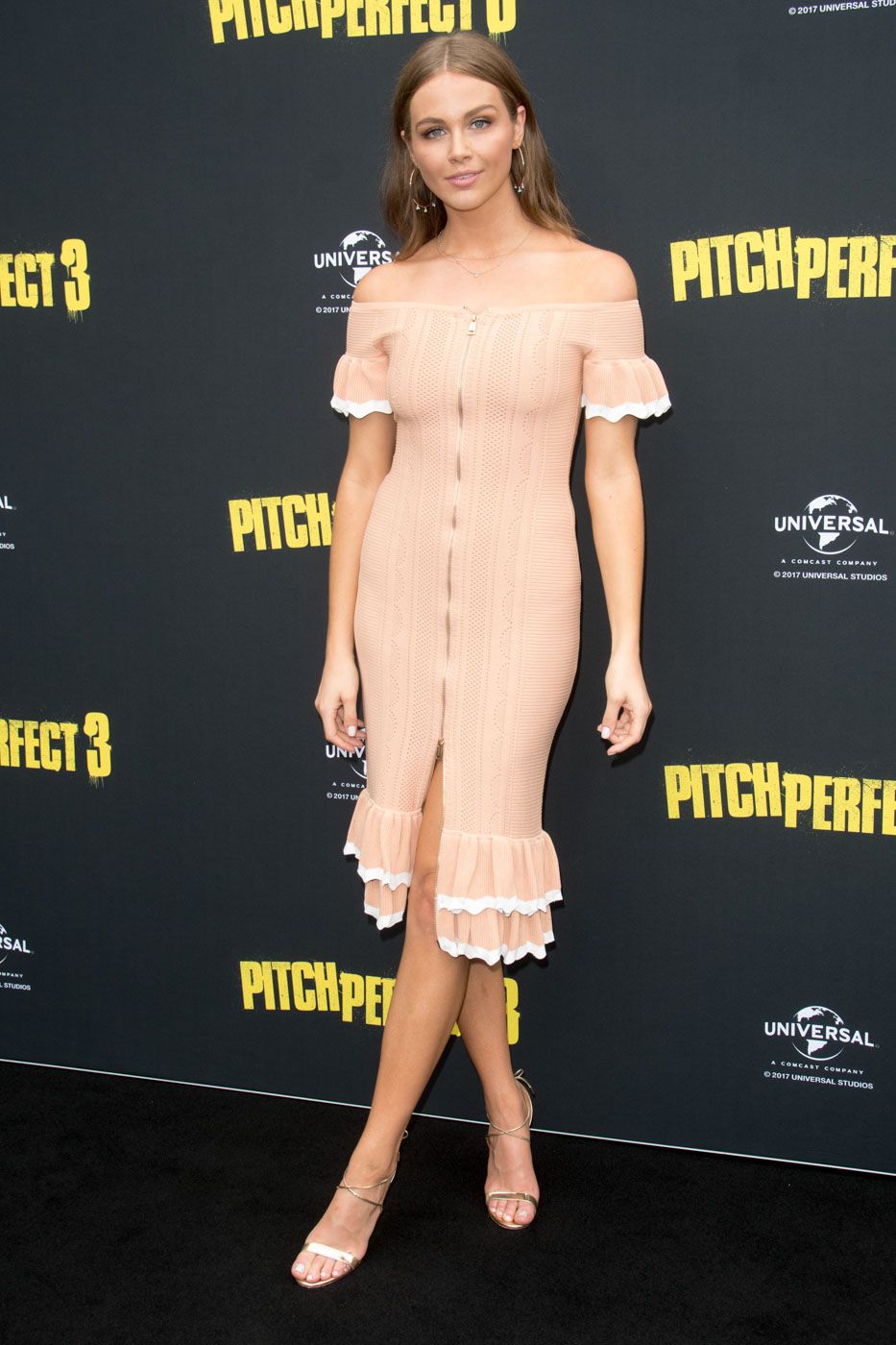