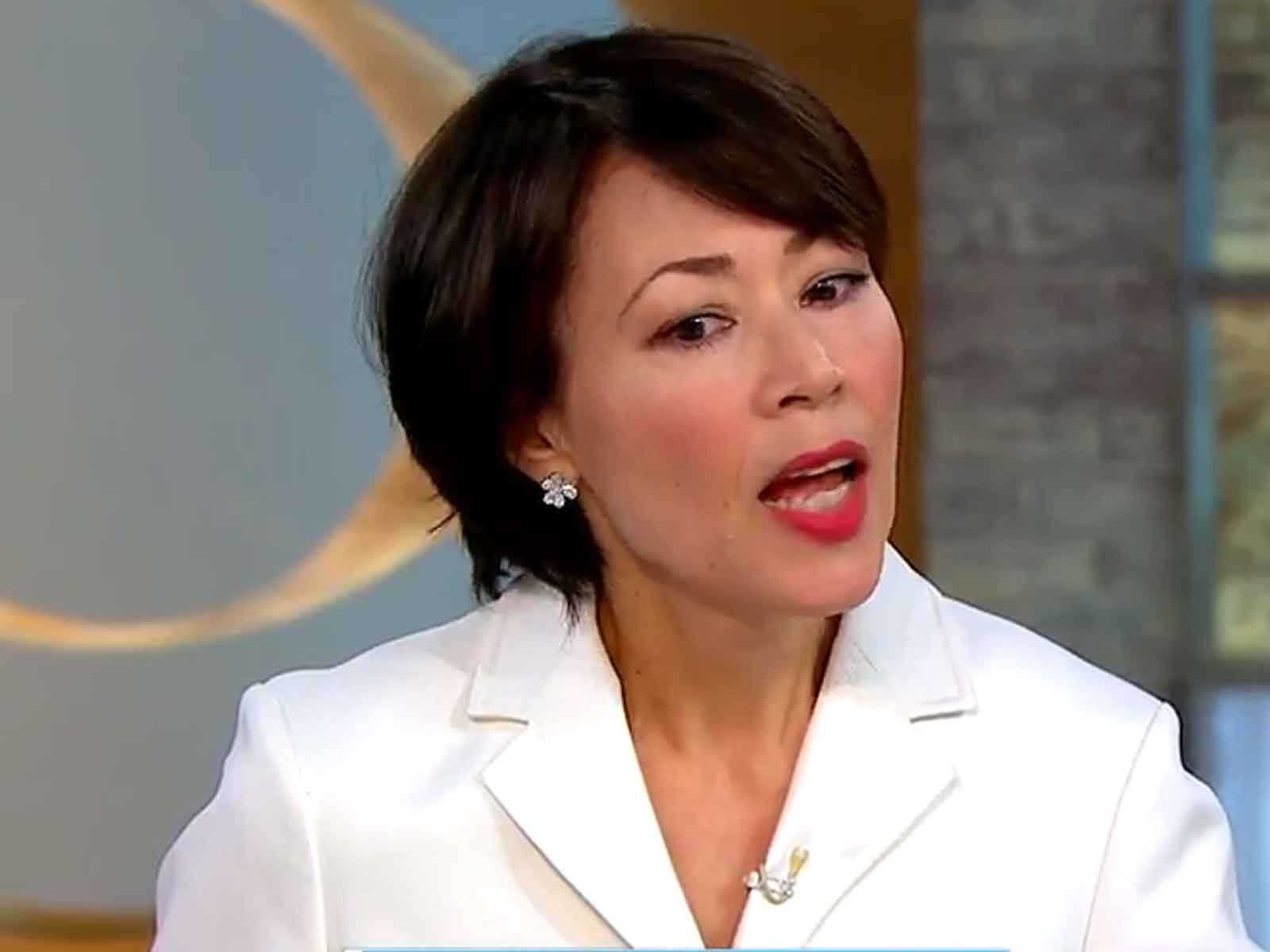 Ann Curry tried to take the high road when directly asked about her thoughts on her former co-anchor Matt Lauer, but then admitted that she wasn't surprised when the news broke with allegations of sexual misconduct.

Curry appeared Wednesday on "CBS This Morning" and told Norah O'Donnell and Gayle King, "I am not surprised by the allegations." When O'Donnell pressed, Curry hesitated and kept stressing that she did not want to hurt anyone with what she said.

The former "Today" star said, "I would be surprised if many women did not understand that there was a climate of verbal harassment that existed," and then flat out stated "verbal sexual harassment was pervasive at NBC."

Curry -- who also says the awakening to sexual harassment and the gender power-imbalance in Hollywood is overdue -- is preparing to make her return to TV with a new series, "We'll Meet Again."