Angelina Jolie’s attempt to disqualify a judge working on her divorce from Brad Pitt is reportedly only an attempt to stall the case.

A source close to the divorce told Page Six, Angelina’s motion to remove the private judge assisting in settling her divorce is nothing more than a delay tactic.

The source claims Angelina believed things weren’t “going in her favor.” Brad and Angelina are reportedly still fighting over custody and her request for an increase in child support.

The source told Page Six, “Jolie is basically trying to fire the private judge overseeing their divorce case. She has every right to do this, but if she thought she was in a good place in this legal proceeding, she wouldn’t need to do it. This is a classic case of someone expecting a bad decision trying to delay the process by asking for a new referee.” 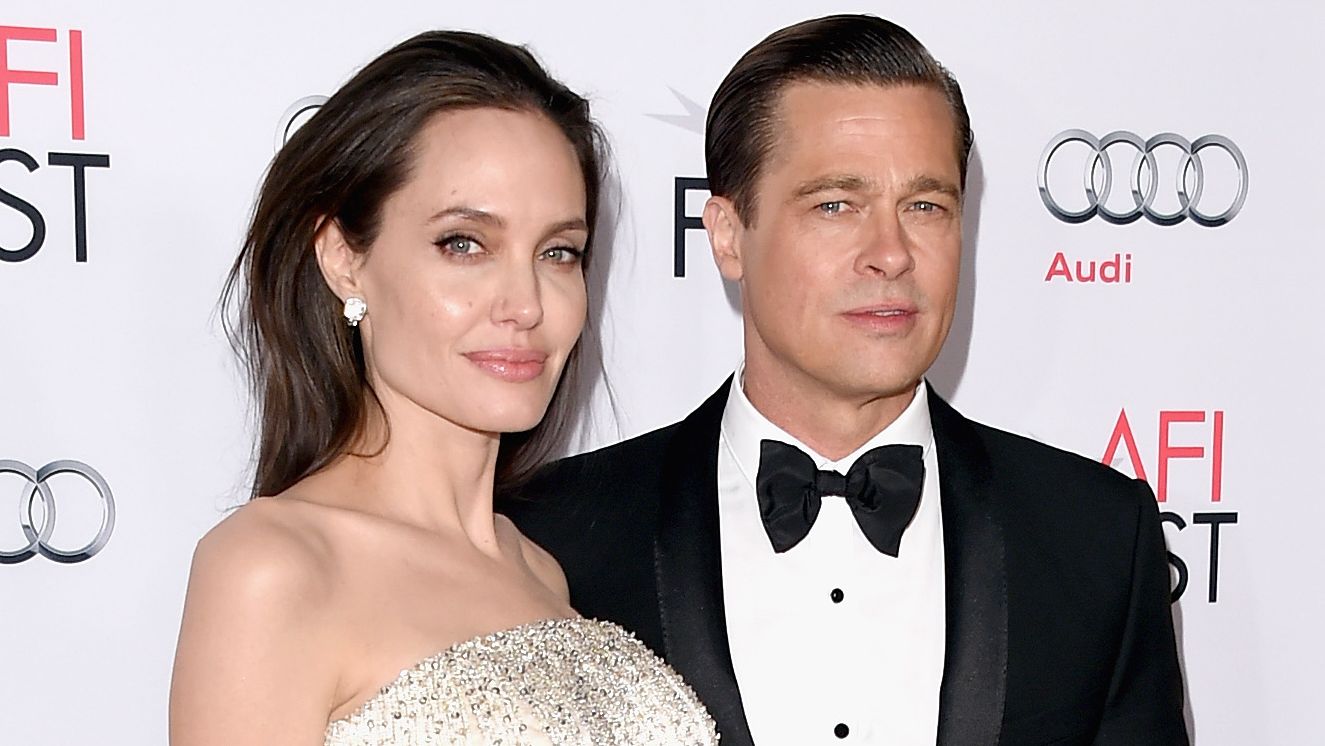 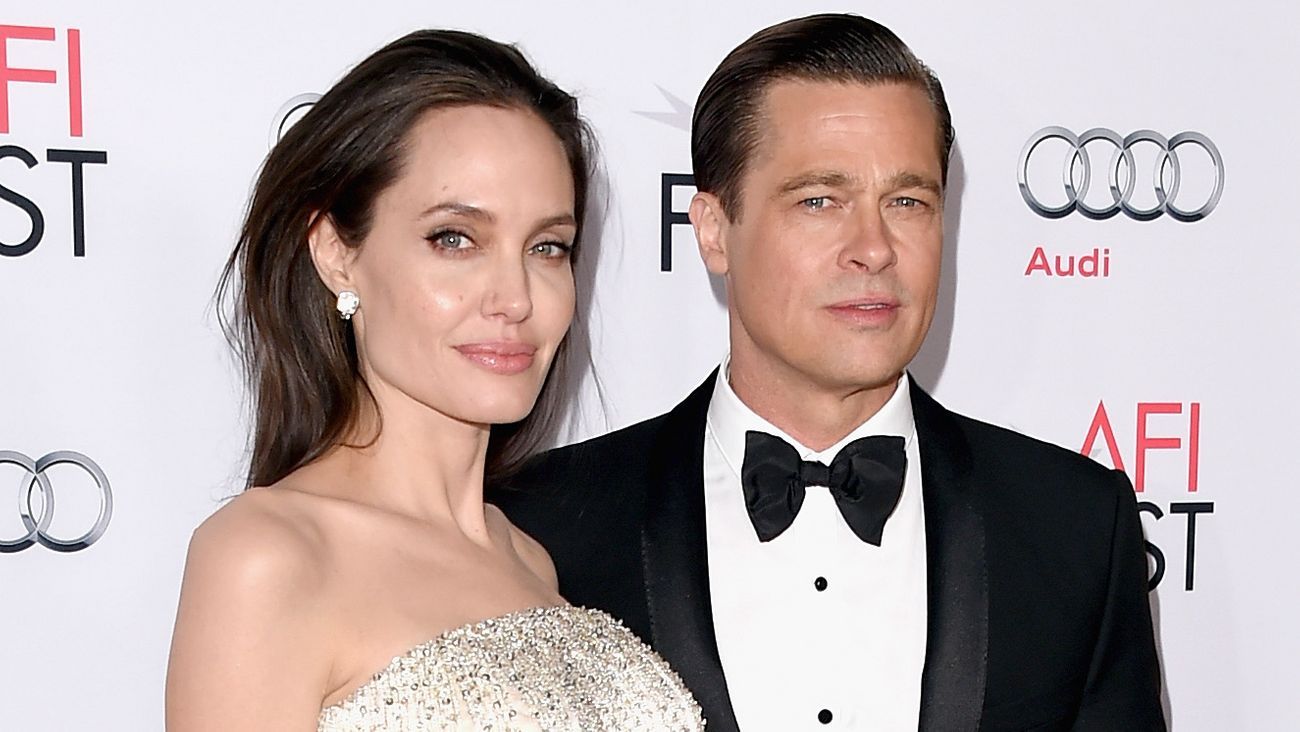 As The Blast previously reported, Angelina filed documents in her divorce asking the court to disqualify the private judge put in place.

Brad and Angelina previously agreed to use Judge Ouderkirk to try and privately mediate their divorce.

The former couple knew Judge Ouderkirk because he officiated their 2014 wedding. In newly filed documents, Angelina the judge promised to not have any conflicts of interest. Angelina’s lawyers argue Judge Ouderkirk “utterly failed in fully complying with Judge Ouderkirk’s going ethical obligations. The motion claims the judge failed to disclose all of his ongoing and professional relationships with Brad’s lawyers. 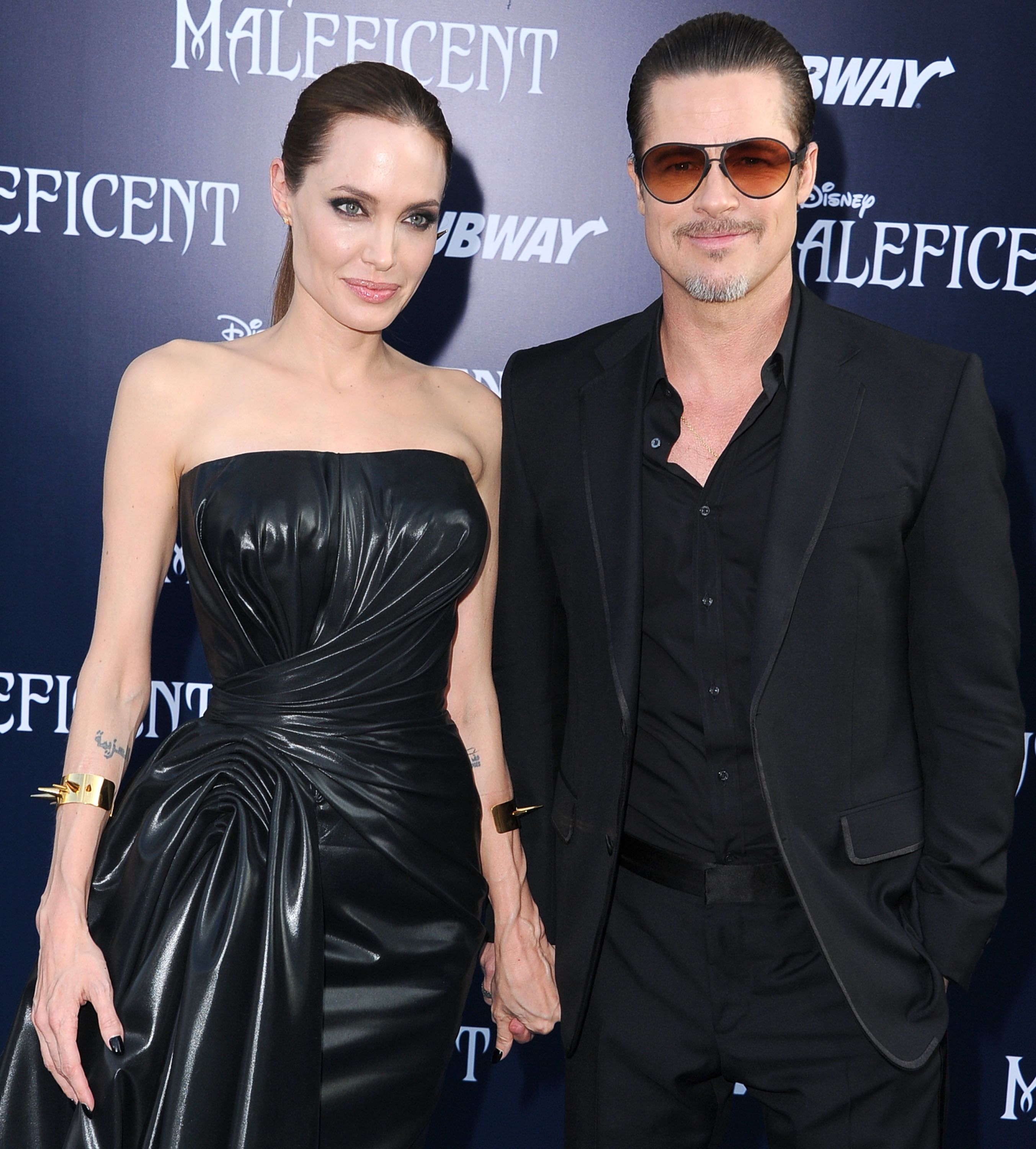 The motion read, “The relationship between the judge and Respondent's counsel is continuing and growing. Within the last two years, Respondent's counsel and their firms have retained Judge Ouderkirk in several matters. At the same time‚ Petitioners Bay Area counsel is not responsible for sending ongoing business to Judge Ouderkirk. Courts and commentators alike have acknowledged that the nature of private judging creates reasonable doubts about impartiality in light of the repeat-customer phenomenon. Angelina is asking the court to disqualify Judge Ouderkirk immediately. The judge has yet to rule.

As The Blast previously reported, Brad Pitt and Angelina Jolie have been battling it out in court for years. Back in 2016, Angelina filed for divorce from Brad citing irreconcilable differences. In the original petition, the actress demanded physical custody of their 6 kids.