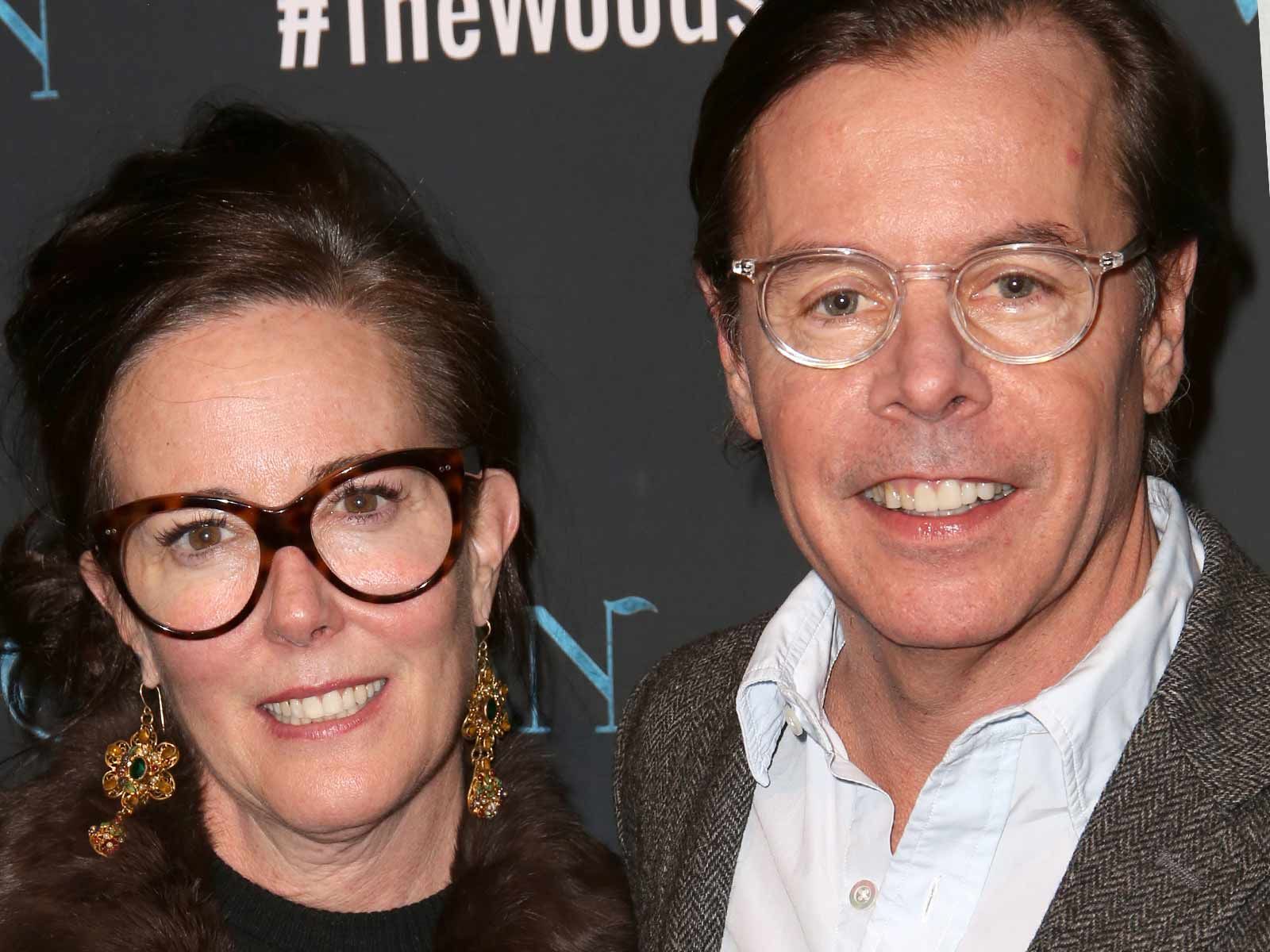 Andy Spade, the husband and business partner of late fashion designer Kate Spade, was looking to purchase a new apartment in New York City in the months prior to his wife's suicide.

According to sources close to Andy, in mid to late 2017, Andy was shopping for a new one or two-bedroom apartment in Manhattan. We're told he viewed several available properties around the city during that time.

Page Six is reporting that the Spades had a troubled marriage and sources tell The Blast that the couple had been having problems.

As The Blast previously reported, Spade took her own life Tuesday in their Park Avenue apartment. NYPD tells us they received a 911 call at 10:20 AM for an unconscious person at Spade’s address. When they arrived, they found the designer unconscious and unresponsive in her bedroom.

Andy Spade was reportedly in the Spades' Upper East Side home when his wife died.