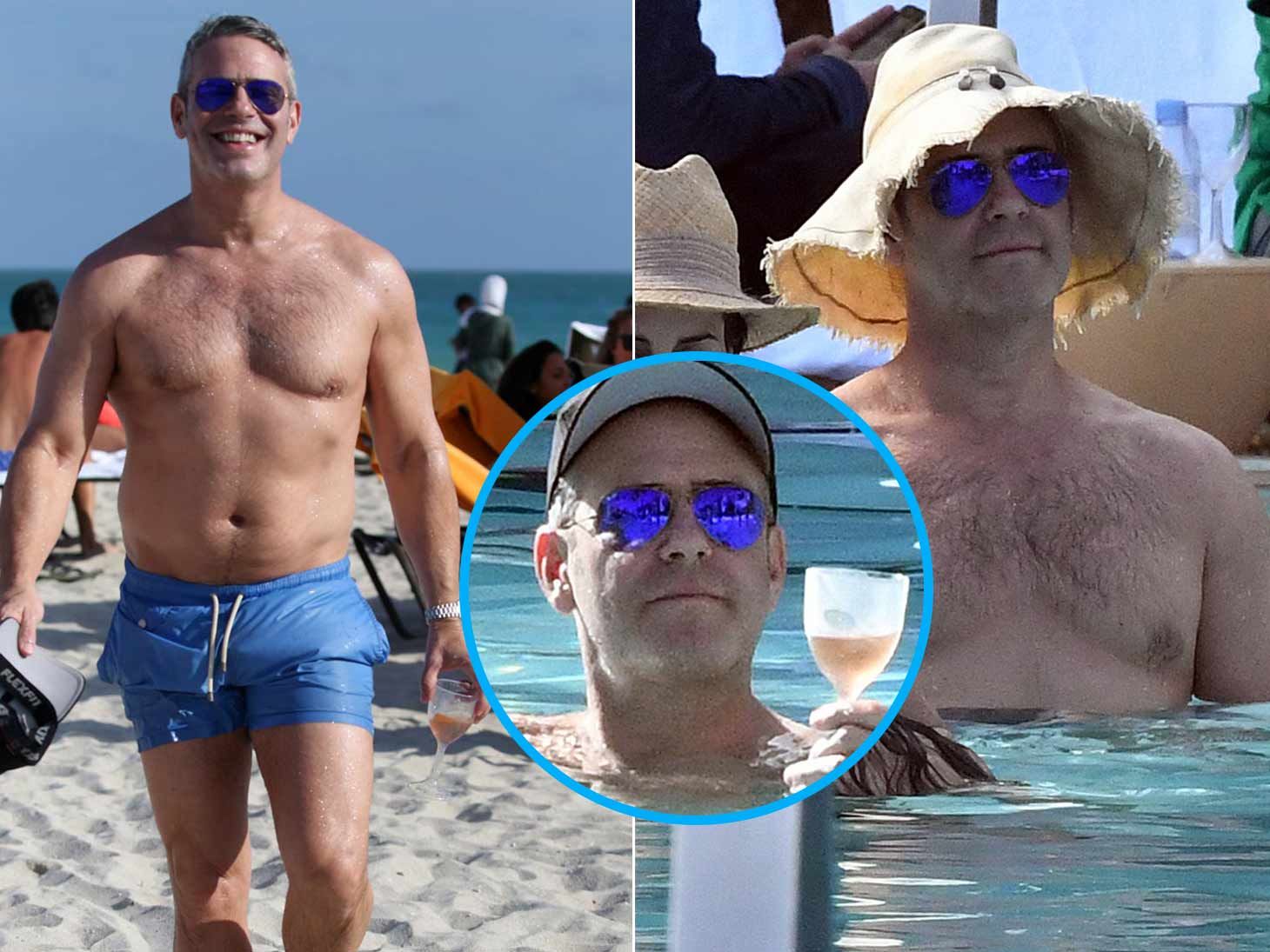 Andy Cohen is living it up, enjoying his party days before kissing them goodbye with the arrival of his new son!

The "Watch What Happens Live" host was spotted celebrating his freedom with friends in Miami on Thursday, nearly two weeks after announcing he's expecting his first child via surrogate.

50-year-old Cohen was all smiles with a glass of rosé in hand while showing off his impressive dad bod in the sunshine. The face of Bravo was also seen playfully switching hats with one of his girlfriends while taking a dip in the pool.

The soon-to-be dad revealed he's expecting during an episode of "WWHL" that featured several OG housewives. He took it one step further the following week, telling Anderson Cooper, while the two hosted CNN's New Year's Eve special, that he's expecting a boy!

Better get those drinks (and sleep) in while you can! 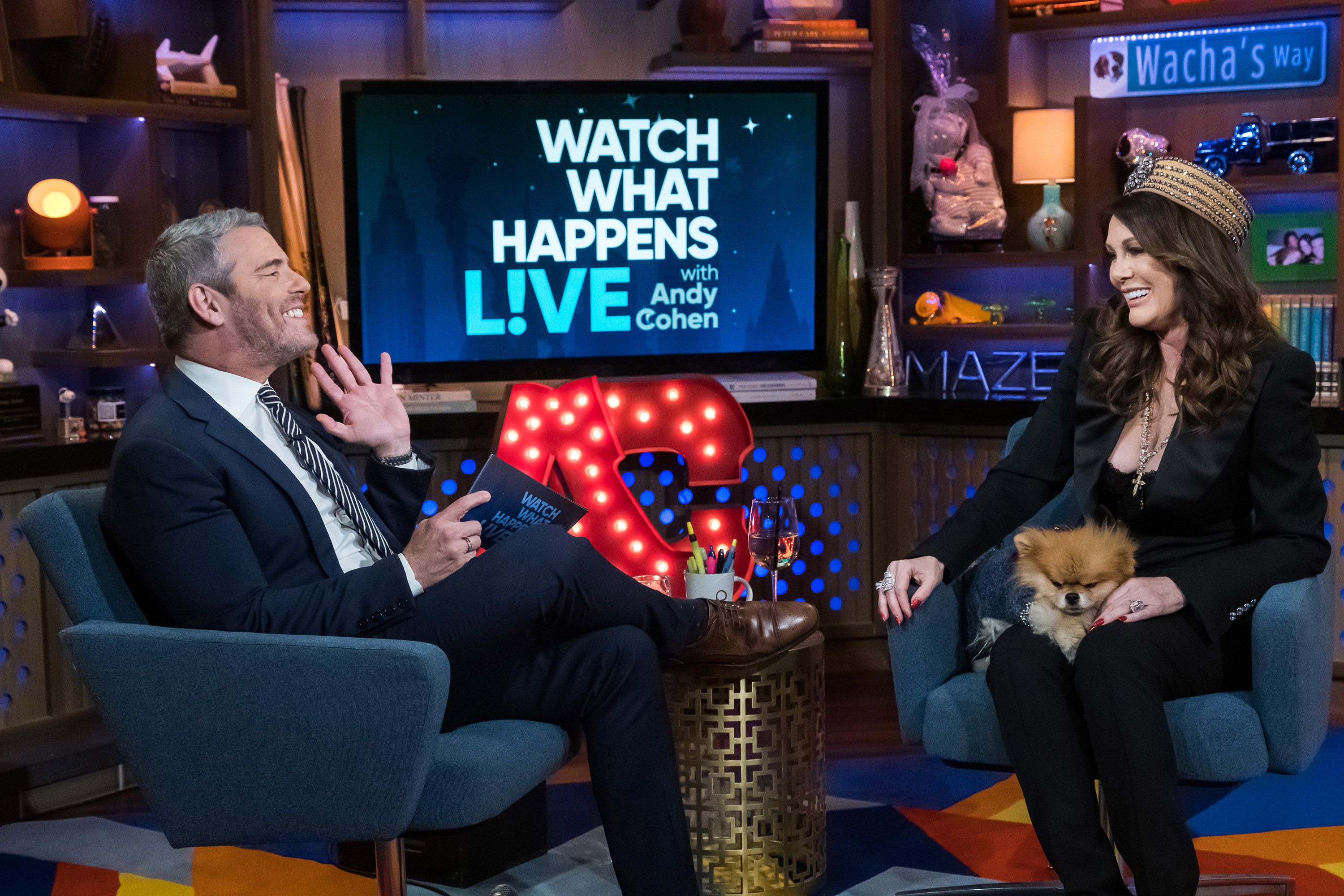 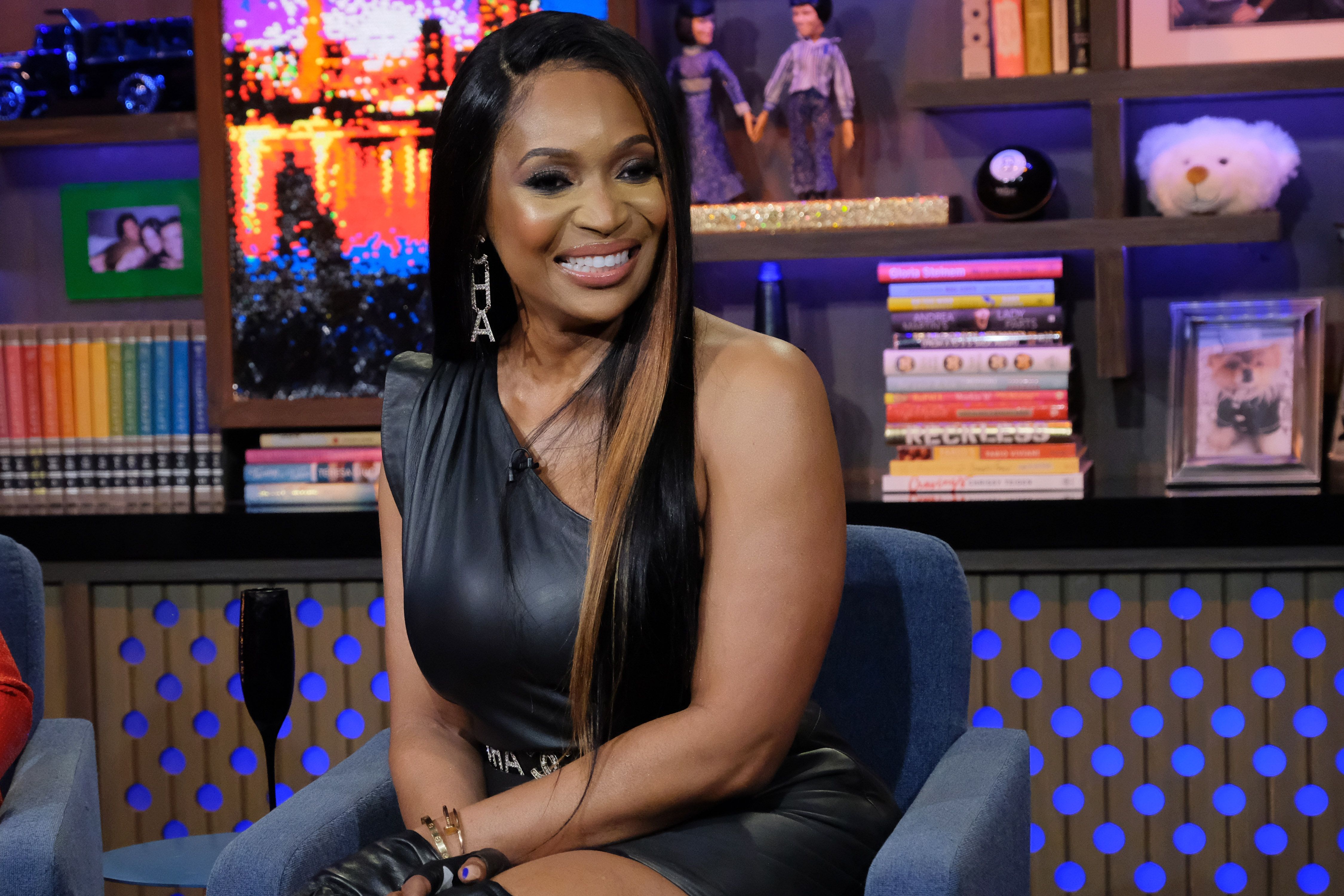 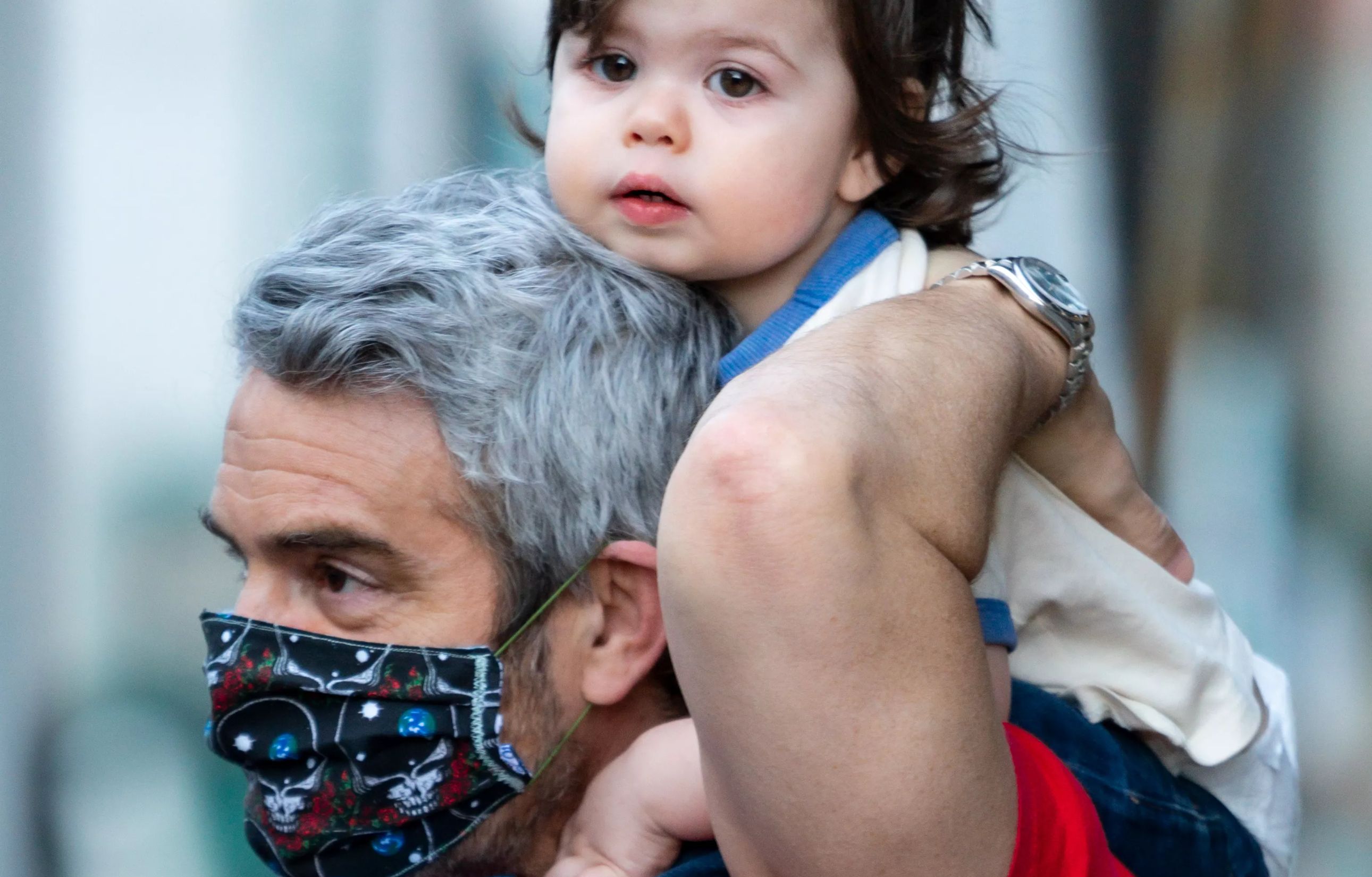 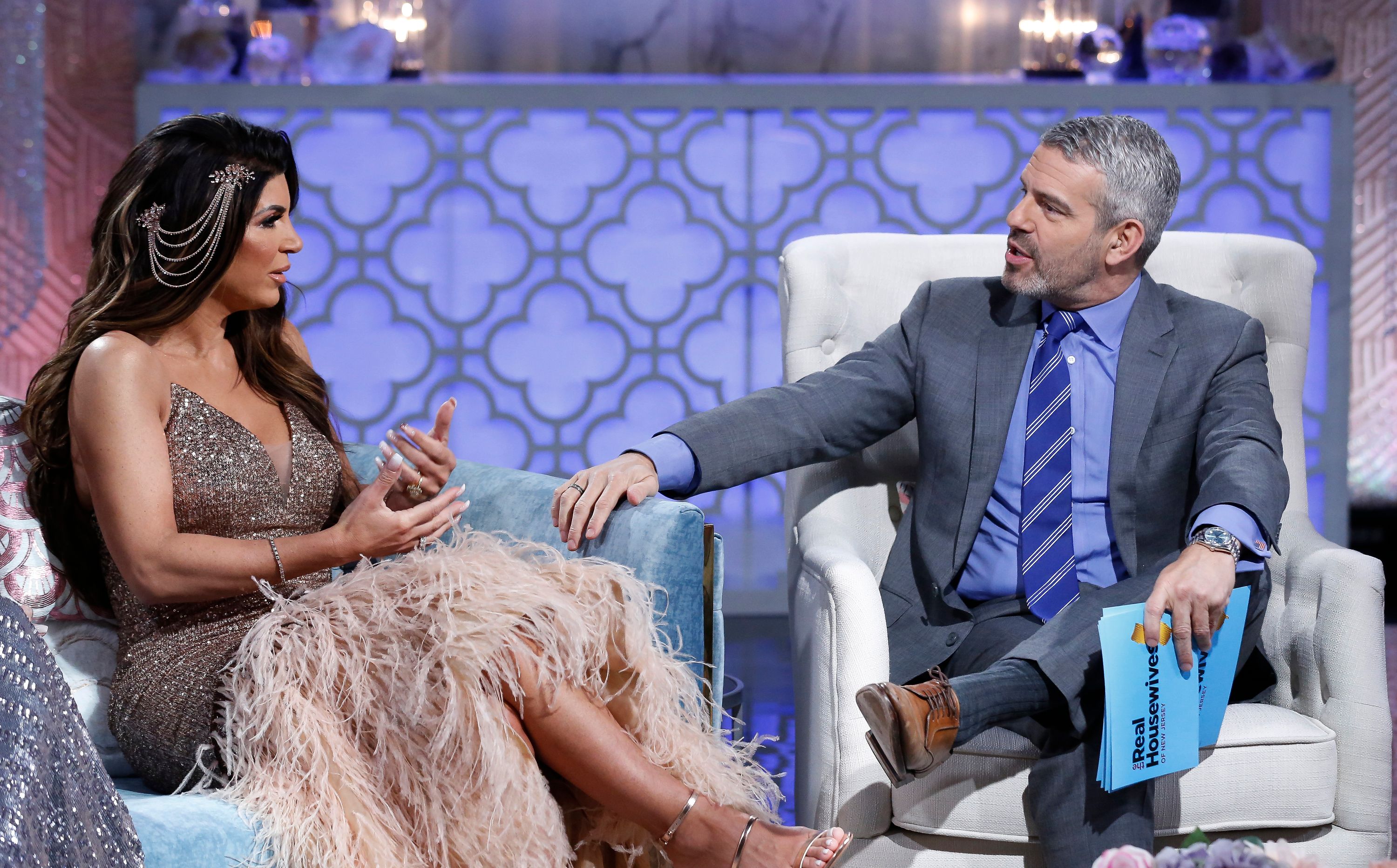 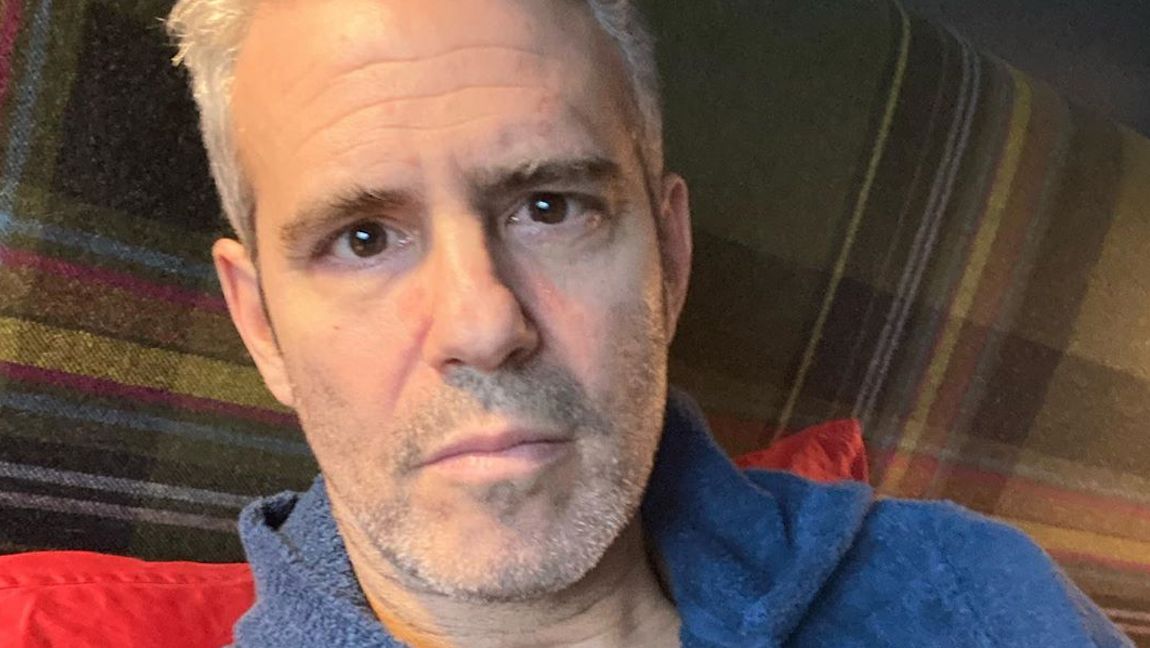