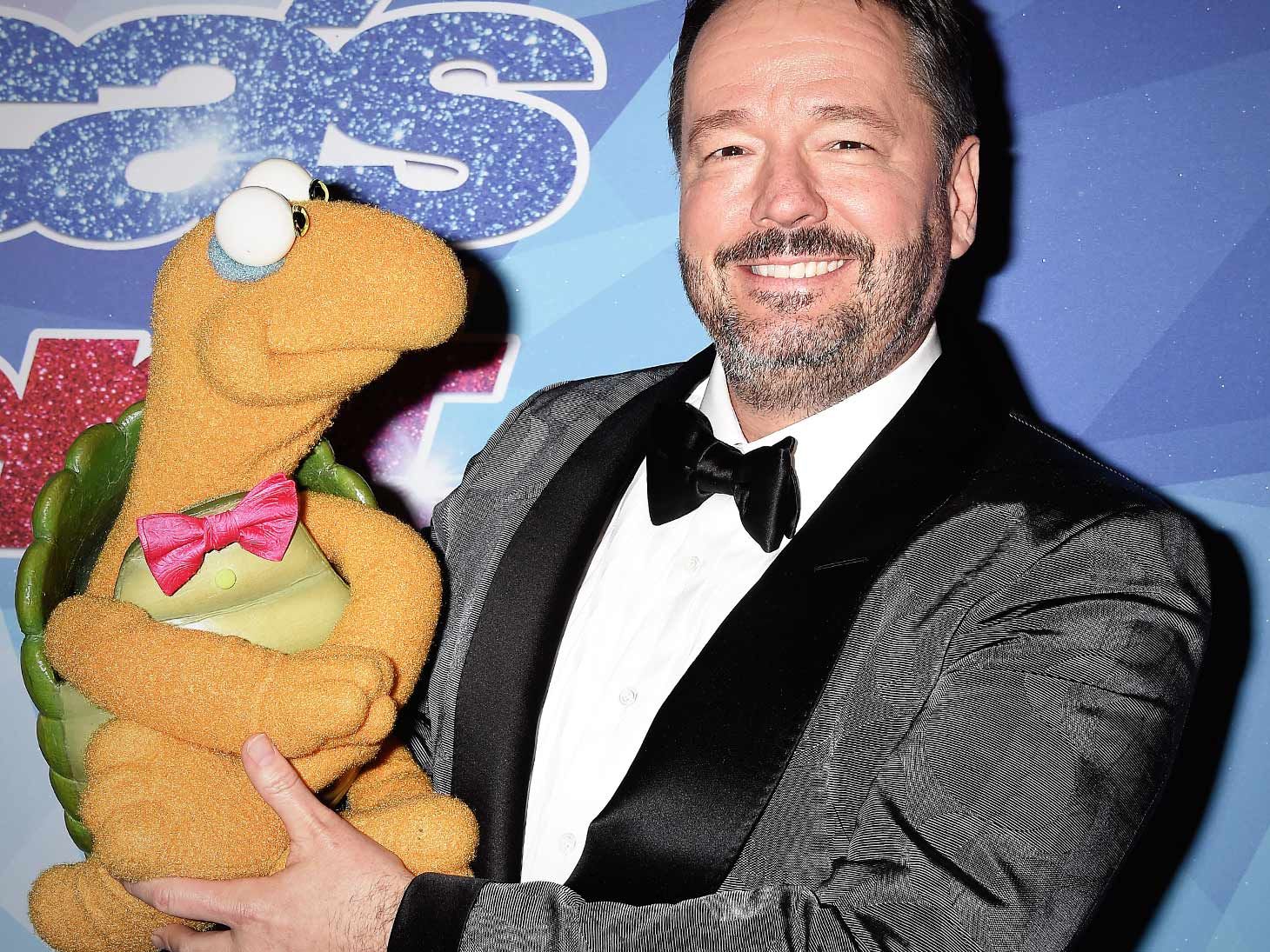 'America’s Got Talent' Winner Terry Fator's Mother Questions His Role in His Sister's Death; Files Lawsuit to No Longer Be His Mother

The mother of "America’s Got Talent" season two winner Terry Fator wants a court to terminate their mother/son relationship, in part because she believes he is covering up something about the death of his sister.

According to court documents obtained by The Blast, 74-year-old Marie Fator Sligh has filed suit against her famous son, Terry Fator. In the suit, she says her son’s actions have been detrimental to her health and well-being and accuses him of using his wealth and the legal system to defame, bully, torment, harass and intimidate her.

Marie claims that Terry has been working to "obstruct and prevent his Mother from investigating the death of her daughter in Defendant’s home; and for refusing to work with his Mother to resolve their problems privately thereby causing his elderly Mother extreme fear, humiliation, anxiety, embarrassment and financial difficulty."

According to official records, Fator's sister's death was ruled a suicide from "multiple drug toxicity." The coroner's report states she had a combination of drugs in her system, including Oxycodone and Xanax. She was also found nude on the floor of her bedroom in Fator's home.

Terry's mother claims many of the details surrounding the death don't make sense to her.

In the court docs, Marie says Terry had cut his sister out of his life in 2011. But then in December 2014, they started talking again and Deborah eventually moved into Terry's Las Vegas home with him.

Marie claims, “Six months after reconciling, and six weeks after Defendant Terry Fator moved his sister to his Las Vegas to live with him, she is found dead in her bedroom at Defendant’s home.”

Marie accuses her son of refusing to answer questions about what happened during the days before his sister died. Marie says she "discovered a number of puzzling inconsistencies about the death of her daughter."

In her lawsuit, Marie claims that Deborah had said on more than one occasion she would never commit suicide. In an email dated February 5, 2014, Deborah wrote, "As much as I might long and pray to leave this dimension I will never leave by my own hand."

Marie claims some of her concern comes from her own relationship with Terry. She claims that she worked with him for years but in 2015, he cut her off financially and shut off her phone. At the time, she claims to have been recovering from major surgeries.

In the docs, she notes Terry became extremely angry following Deborah’s death and Marie also had an issue with him posting about the death on Facebook before contacting her. Marie claims Terry refused to attend the family memorial and cut off all family members the day after the memorial.

Following the death, Marie says Terry sued her for $50,000, which has led her to fear asking about Deborah’s death.

She says she is currently living off her social security checks and has health issues, claiming her son has humiliated and embarrassed her.

Marie claims Terry "was the instigator in filing numerous false charges" against her in the 1990s "when she left the religious cult Defendant-Son and his father started - a religious cult that had become sexually abusive."

In her lawsuit, Marie explains the reason she has stayed silent for so long is to not harm Terry Fator’s career but says she has had enough.

Marie is asking the court order that will "terminate any and all parental ties and relationship" with Terry. She is seeking $1.4 million for elder abuse, intentional infliction of emotional distress and harassment, which she would drop to $975k if he made a public apology to her.

On top of that, she is seeking for him to make a $200k donation to the charity she launched for abuse victims.

She sums her thoughts by saying, "Due to Defendant’s past seriously abusive behavior and since Defendant has proven he cannot be trusted, Plaintiff also asks the court to order funds, an amount to be determined later, be placed in a trust account to pay for 24 hour protection so Plaintiff can live the remainder of her life - the few years she has left on earth - in peace without having to live in fear always looking over her shoulder wondering what harm Defendant and the people he is associated with might bring to her."

In 2014, Terry spoke about his rocky relationship with his father and alleged that his dad did indeed run a cult.

The Blast reached out to Fator for comment — so far, no word back. 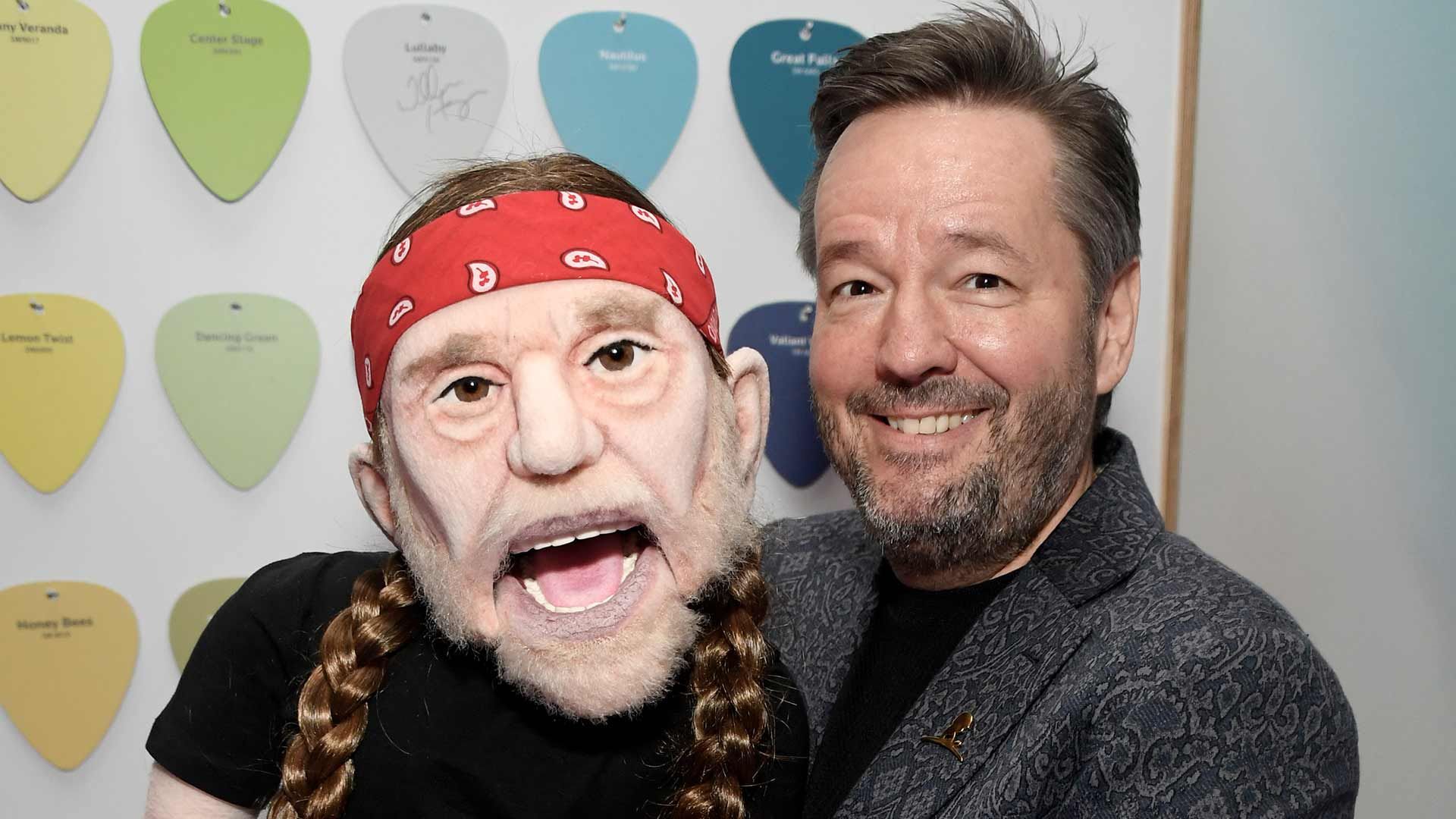 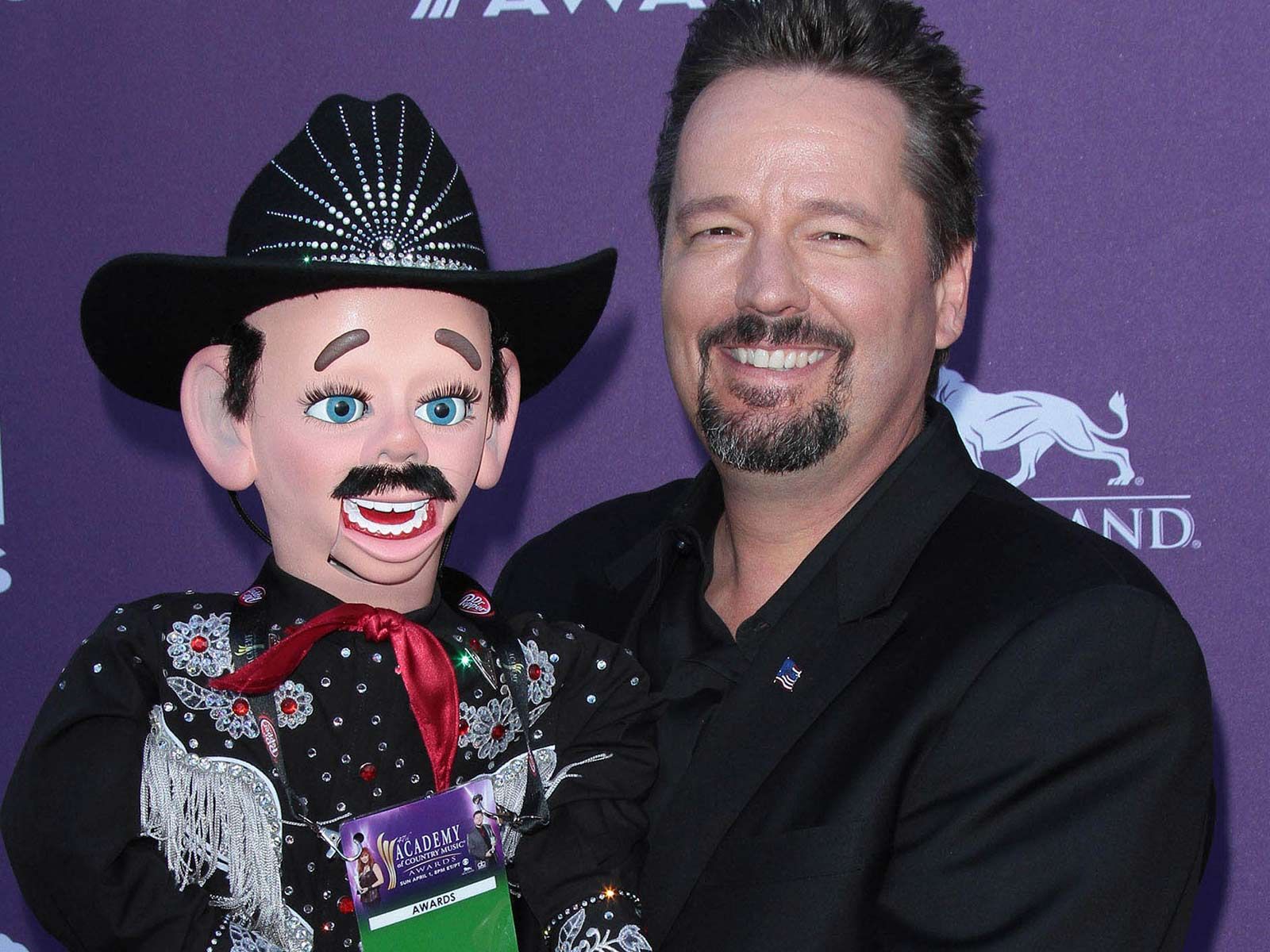