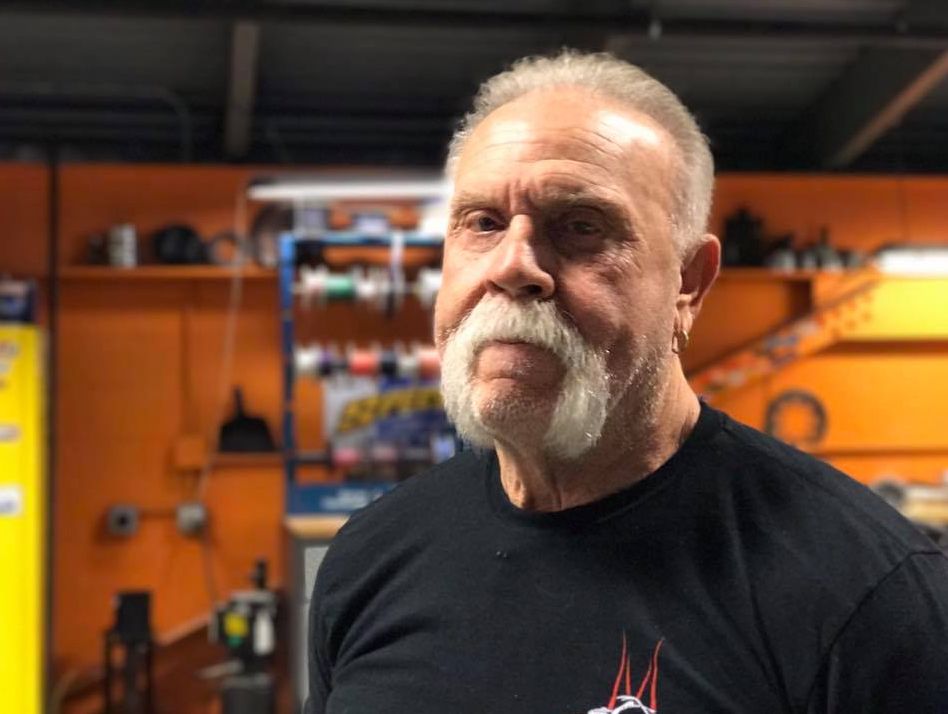 "American Chopper" star Paul Teutul Sr. is in danger of losing one of his prized vehicles after a motorsports company claims he intentionally left them out of his bankruptcy.

According to documents filed in Teutul's bankruptcy case on April 13 by JTM Motorsports, Teutul failed to name them as a creditor in his bankruptcy despite allegedly owing over $50,000 on a 2009 Chevrolet Corvette ZR1.

JTM says Teutul brought the Vette in for modifications last August, and promised to exchange air time on one of his featured television shows for the work done on the car. Teutul allegedly promised to get the shop exposure on Discovery's "Street Outlaws" and "American Chopper," which rebooted online earlier this year and will debut back on TV in May.

The auto company says they spent over $24,000 in parts for the Corvette, plus another $26,000 in labor and $10,000 in storage fees. Because Teutul has allegedly failed to pay, JTM now wants to auction off the car and keep the money from the sale to cover their costs.

Furthermore, they claim business relationships were damaged because they had promised their other vendors exposure on Teutul's TV shows.

JTM also wants Teutul's bankruptcy case dismissed because the were not listed as a debtor in his original filing, and they also claim he is hiding assets by not listing cars and motorcycles they believe he owns.

As we reported, Teutul did mention the 2009 Corvette in his filing, along with a 2012 Dodge Challenger and a "few pistols."

For his part, Teutul is hoping that once cash starts flowing in from the "American Chopper" he will be able to pay off his debt with an approved plan. 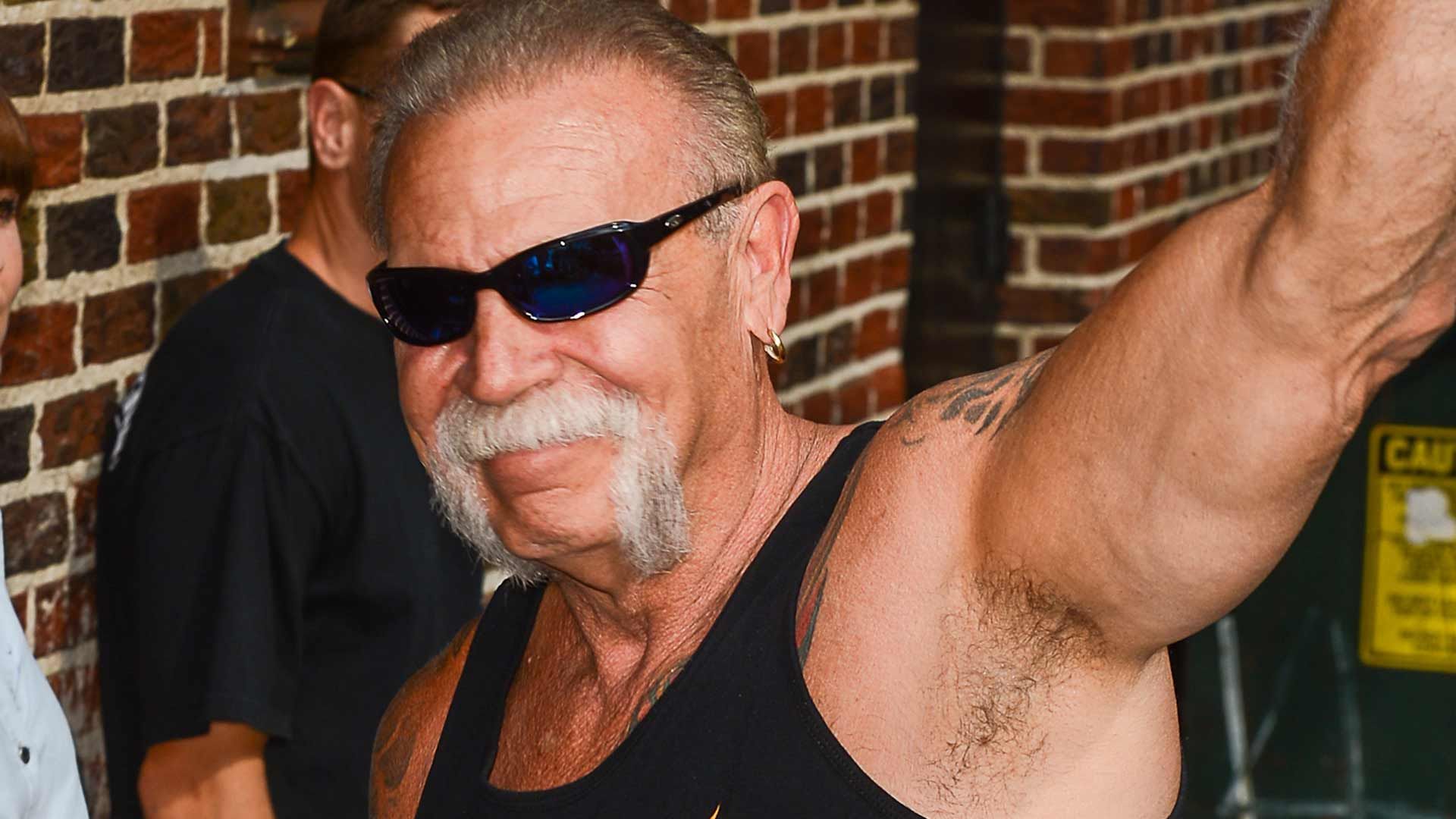 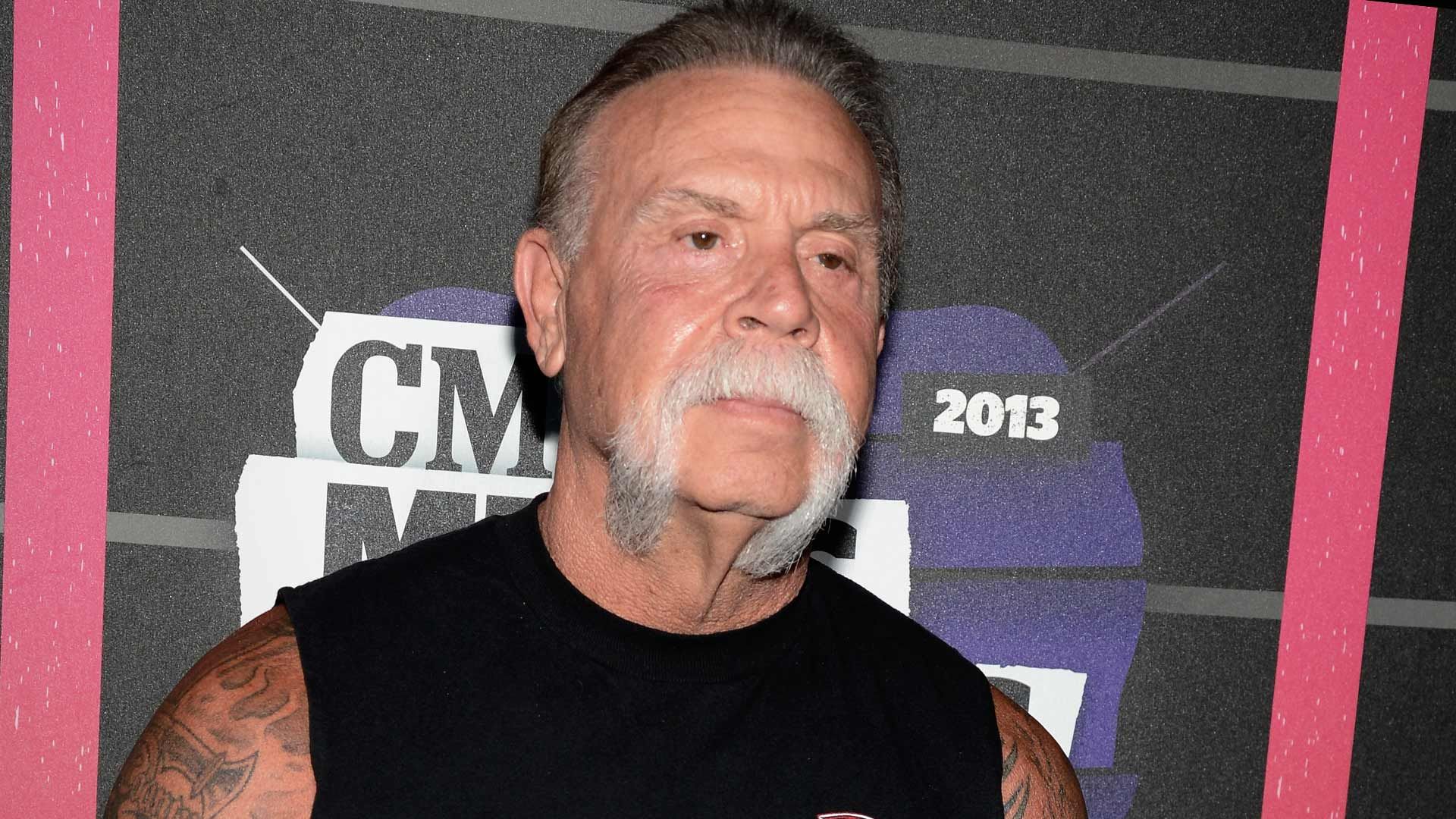 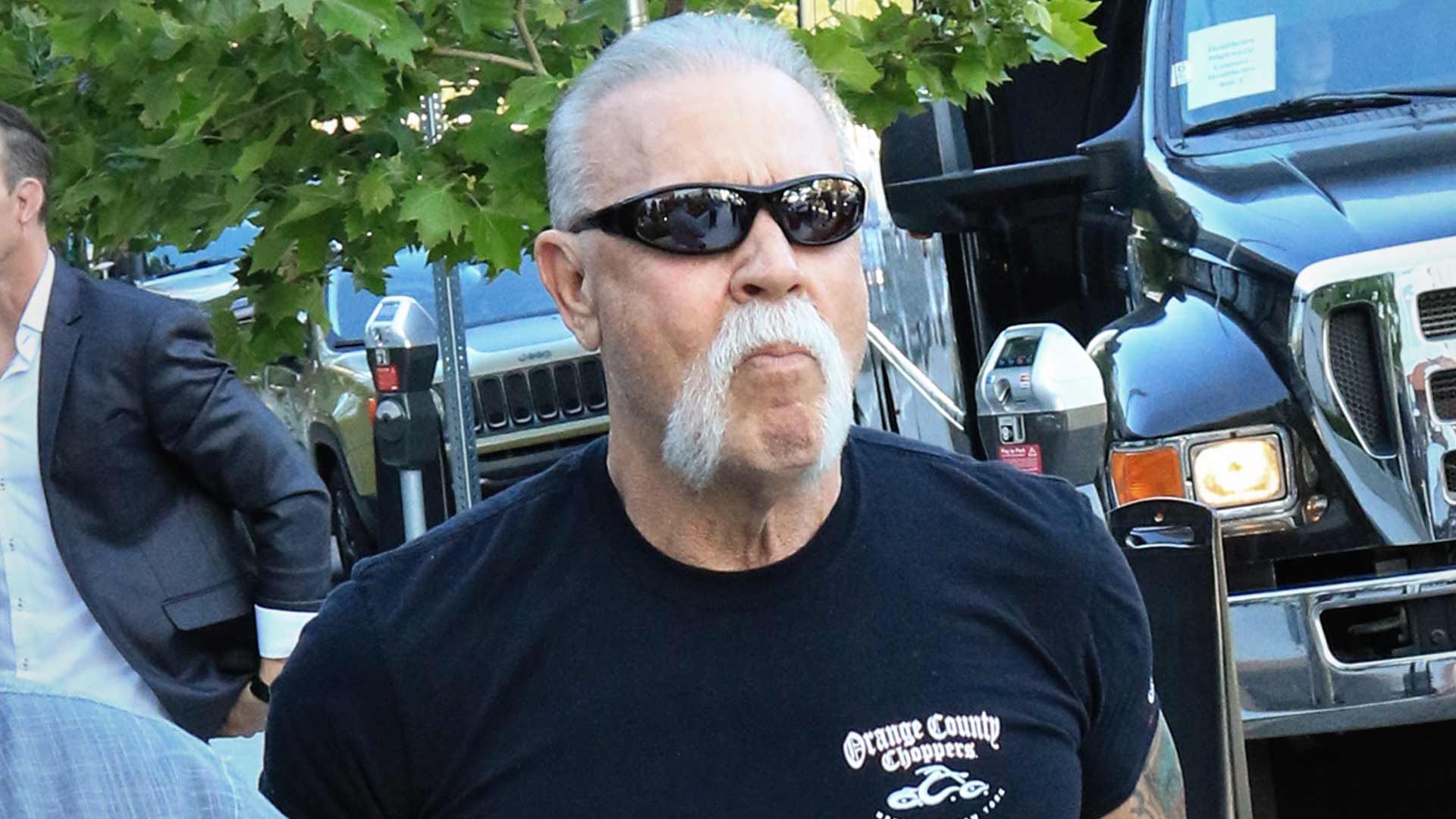 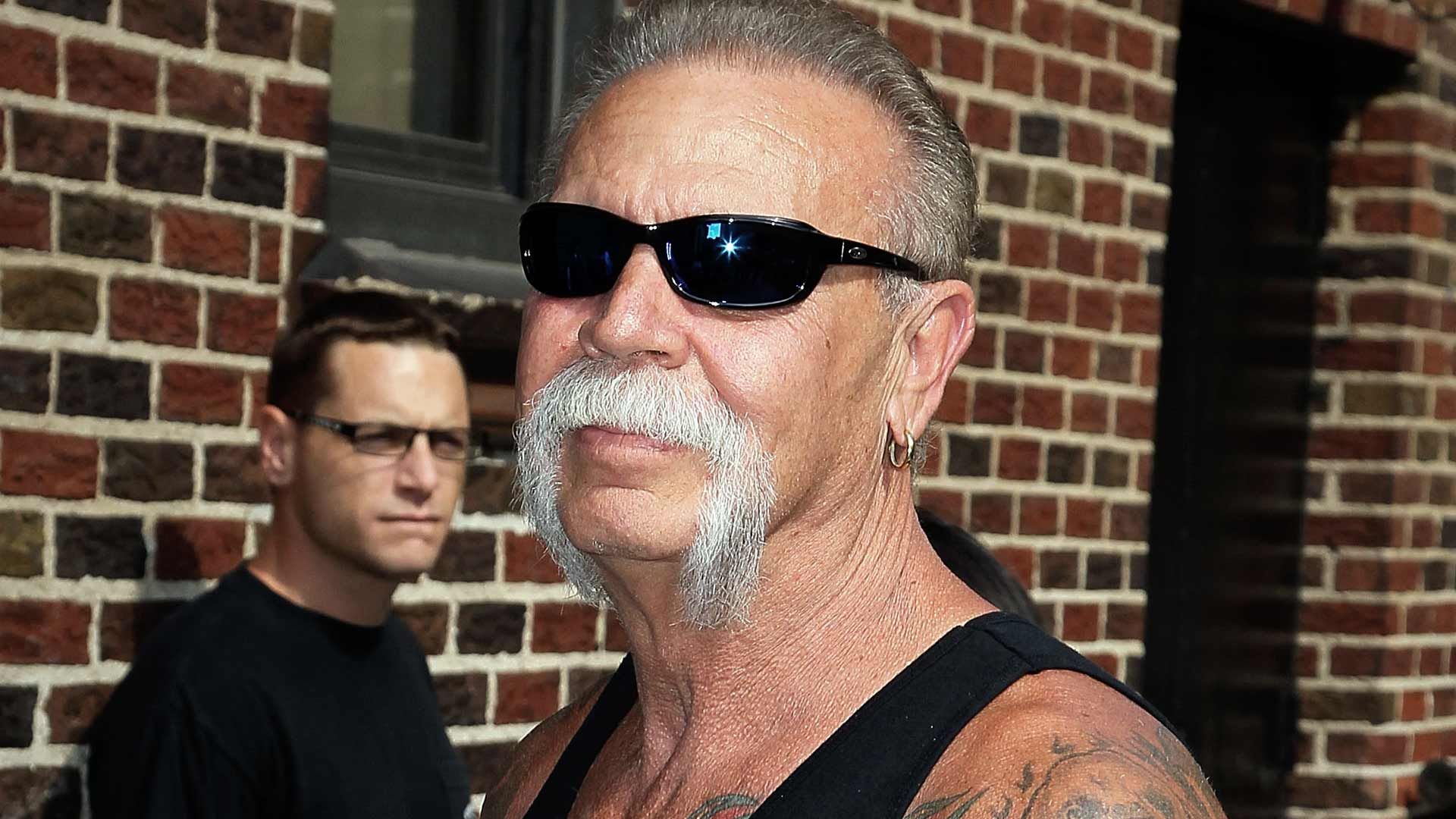 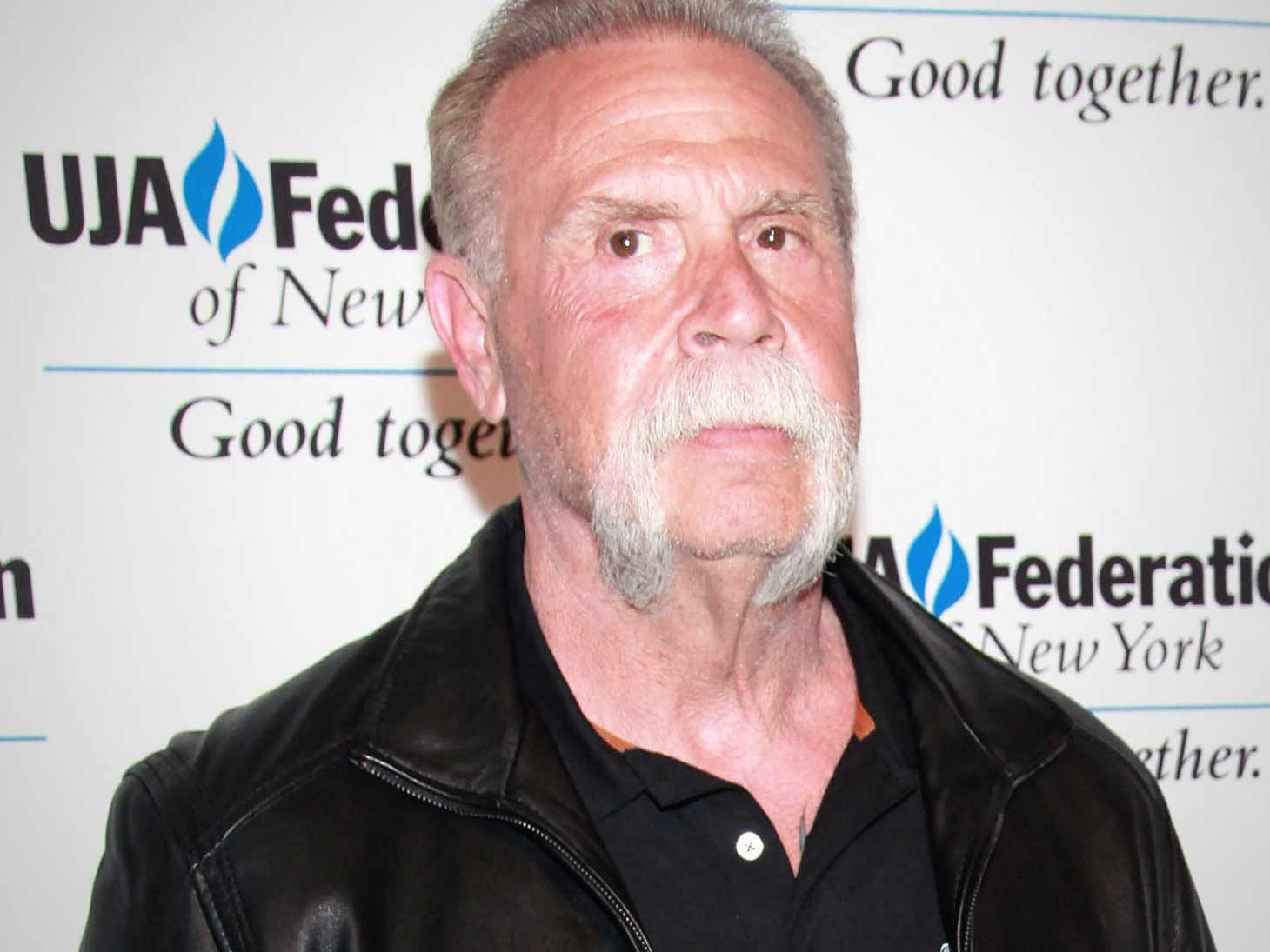 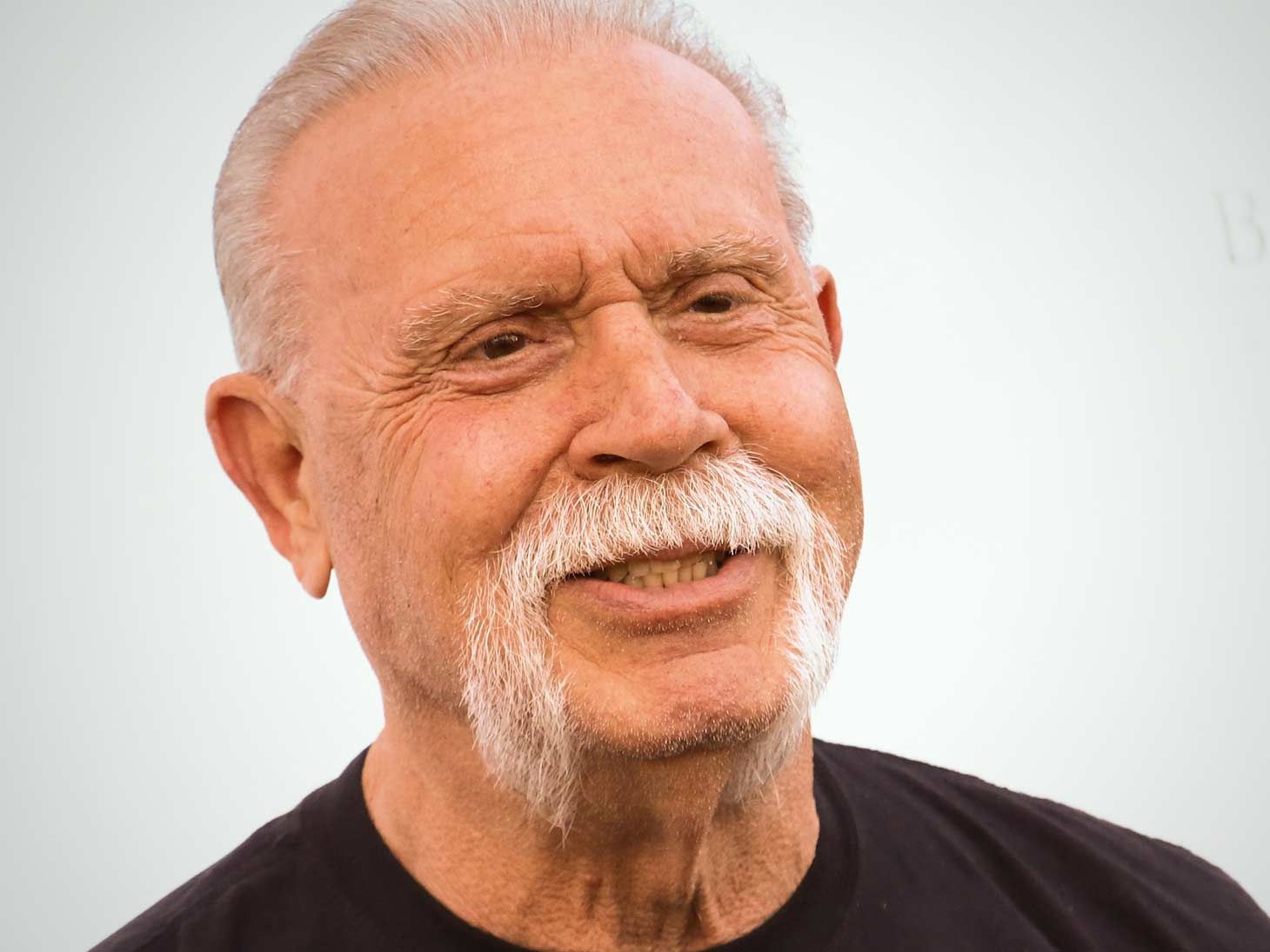