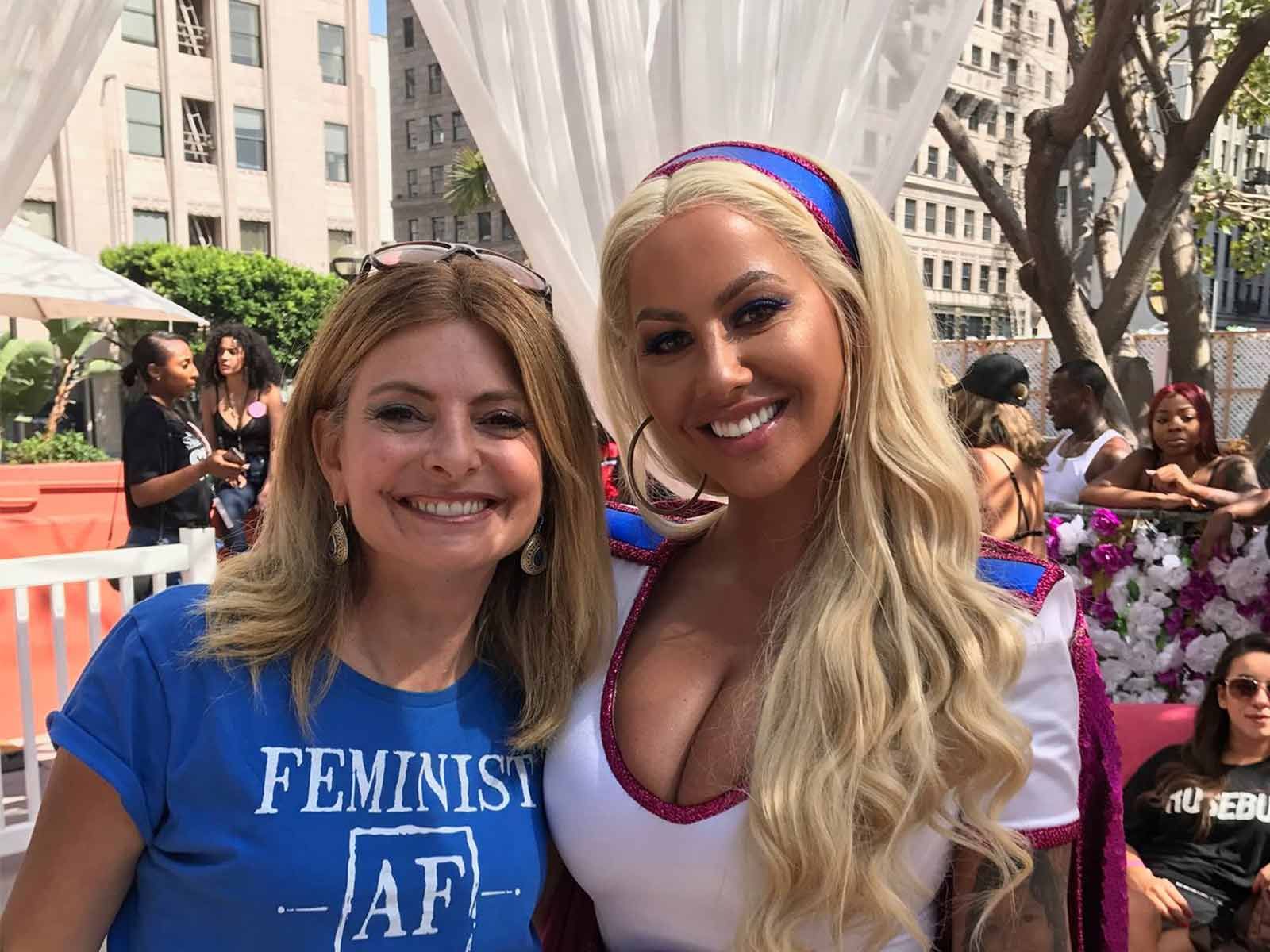 Amber Rose is coming to her lawyer's defense for a change, claiming the decision to take on Harvey Weinstein as a client during his sexual harassment scandal was for the betterment of society.

Rose says attorney Lisa Bloom was, "trying to give Harvey Weinstein a platform to right his wrongs, to educate him on his faults ... and in doing so teach other men to not do the same thing!"

The founder of "The Amber Rose Slutwalk" is responding to the backlash Bloom received after revealing she has been Weinstein's legal advisor during the scandal. Bloom, who is known for representing victims of sexual harassment, has since resigned from working with Weinstein.

Rose says she stands with Bloom's decision to "not only continue to teach and help our ladies but the gentleman as well. We can't constantly scream from the rooftops that we want equality ... and not be willing to help men be better people as well."

As we previously reported, Gloria Allred, who is Bloom's mother and a champion of women's rights, said she would have chosen to not work with Weinstein.