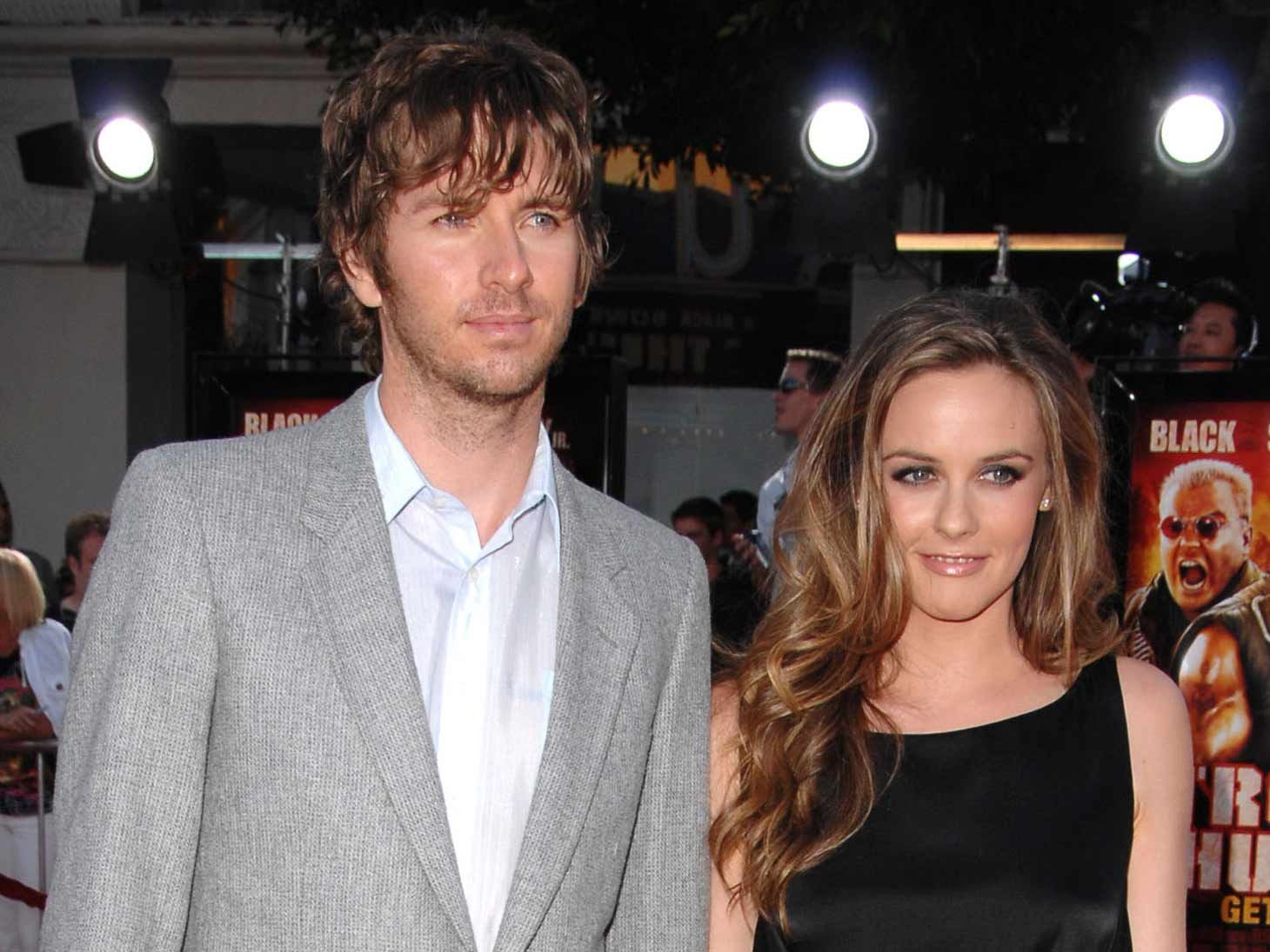 As we reported, the 42-year-old "Clueless" star needed the help of a private judge after her and Jarecki had "all issues in dispute" with their divorce. The former couple was married for 11 years before quietly splitting up two years ago.

The terms of the settlement between the two is currently unclear, but at the time of her filing, Silverstone was requesting joint custody of 7-year-old son, Bear. Since the breakup, the actress has spoken about successfully co-parenting with Jarecki, and that the two "still deeply love and respect each other and remain very close friends." 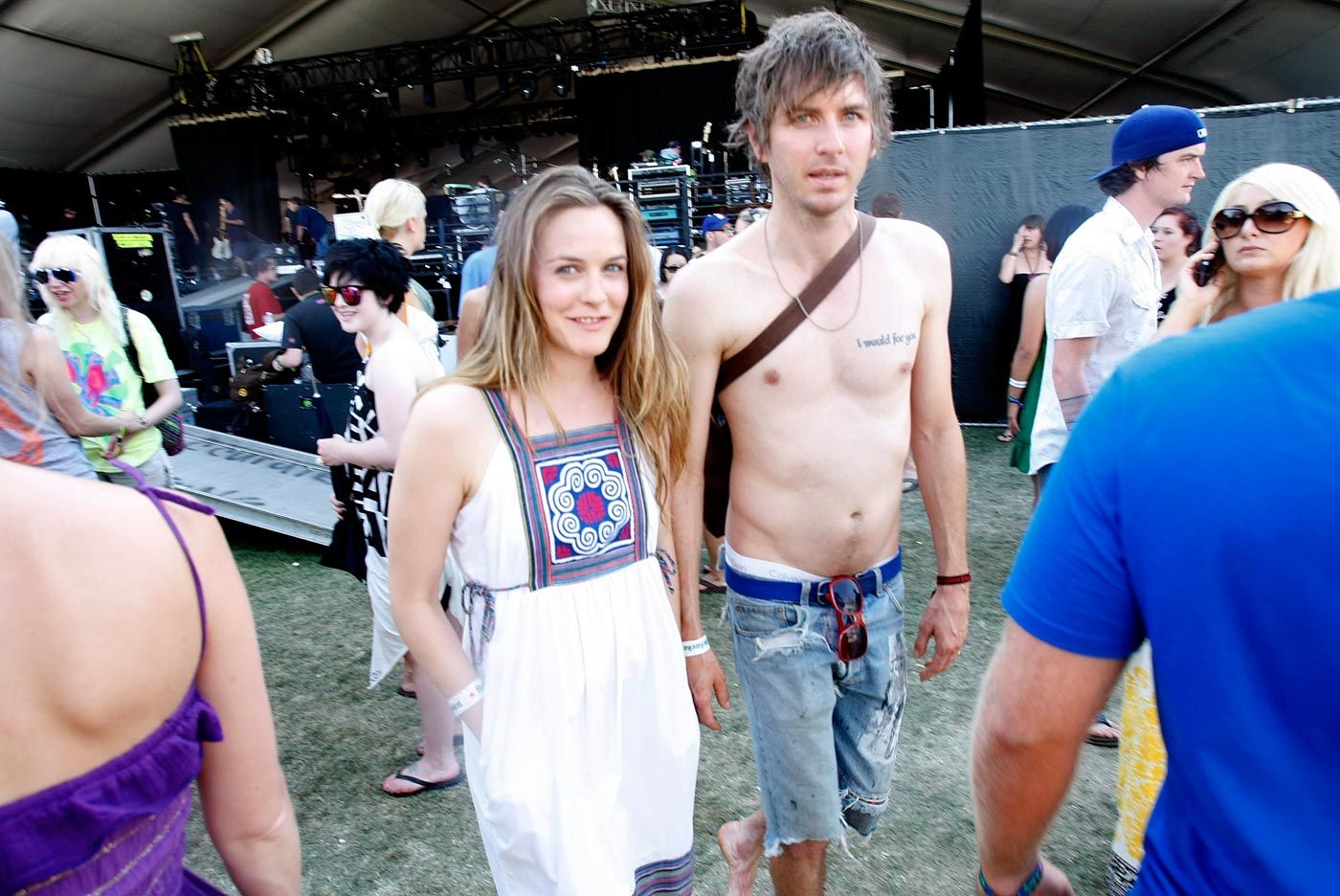 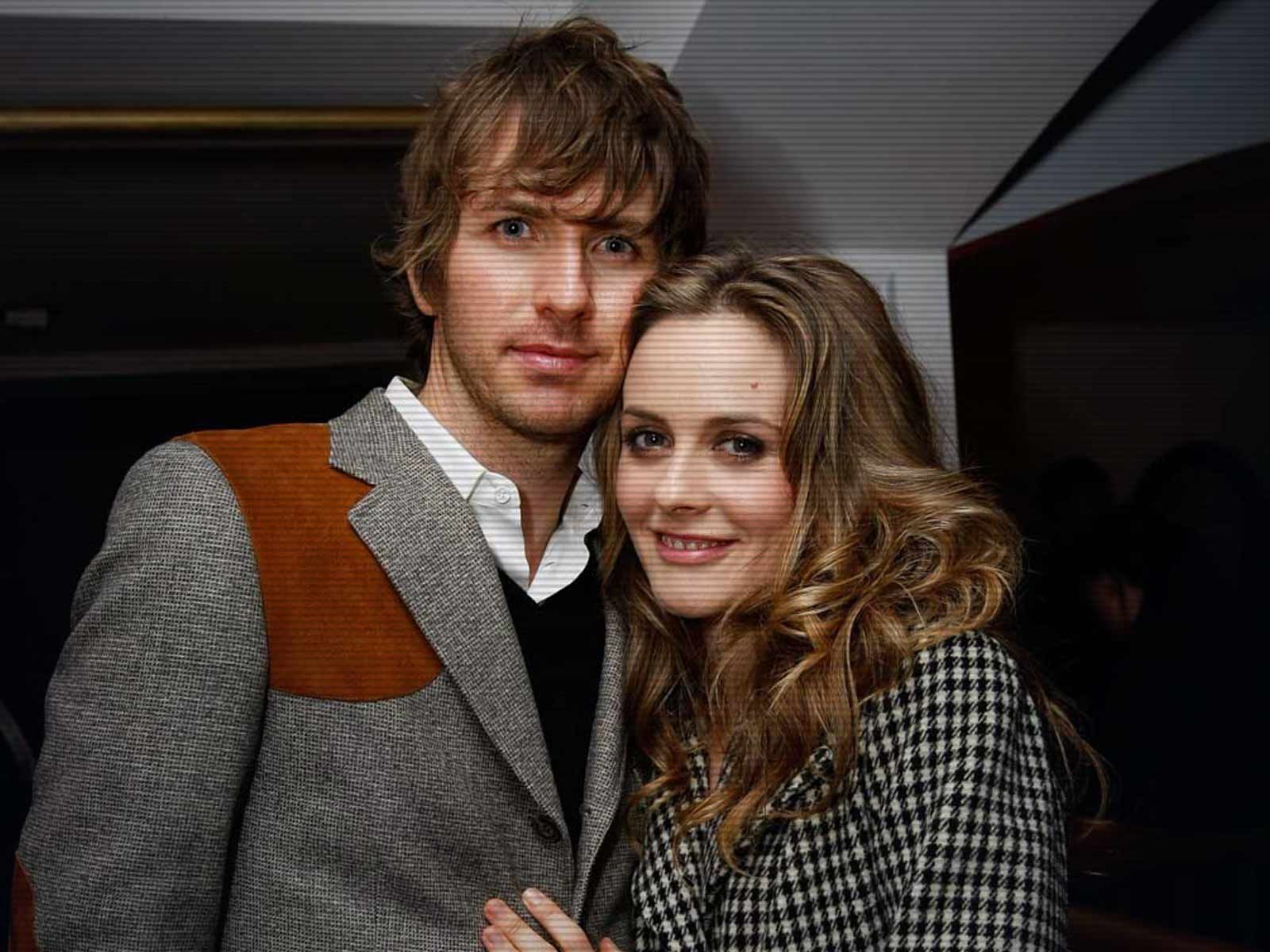 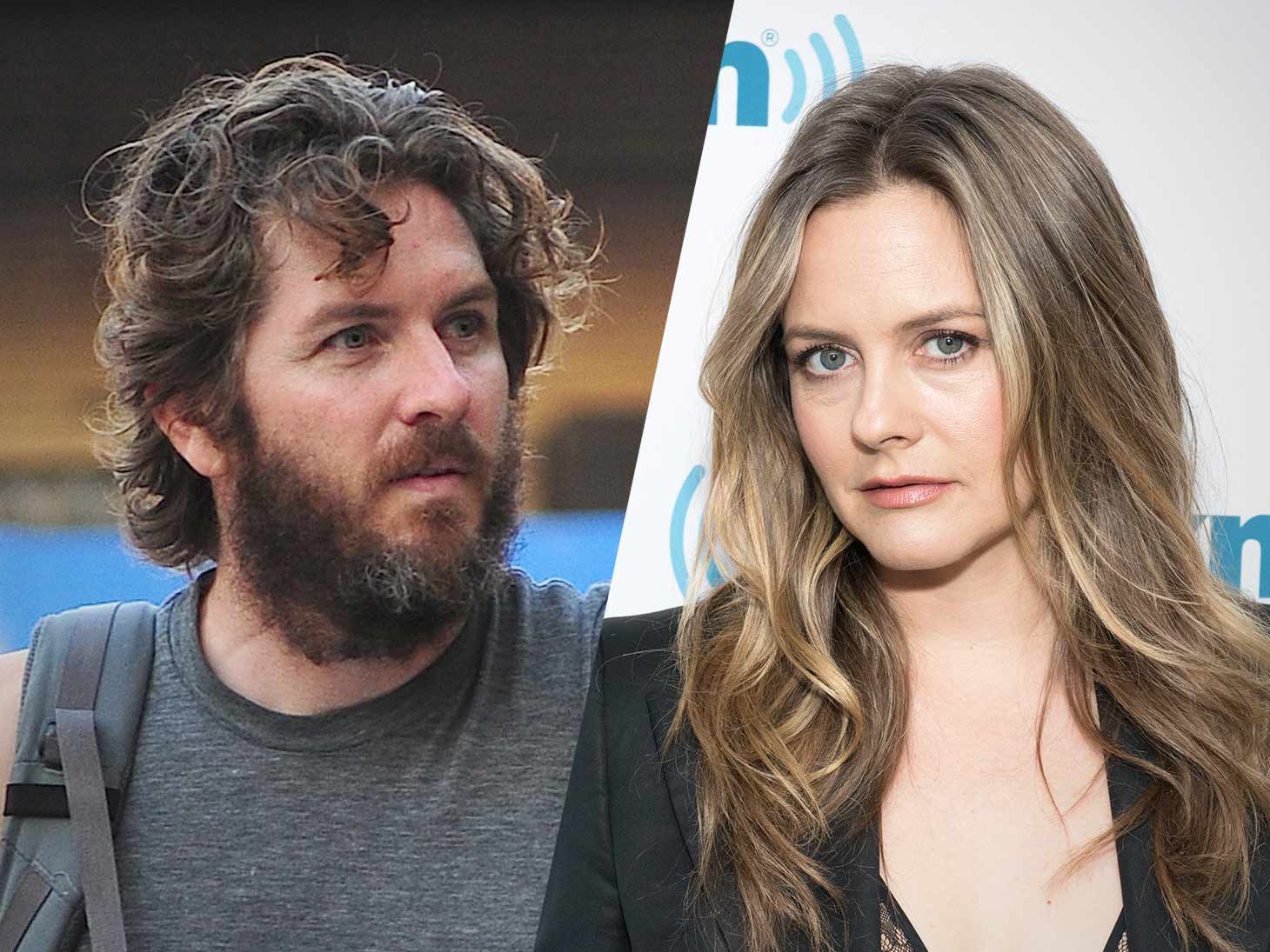 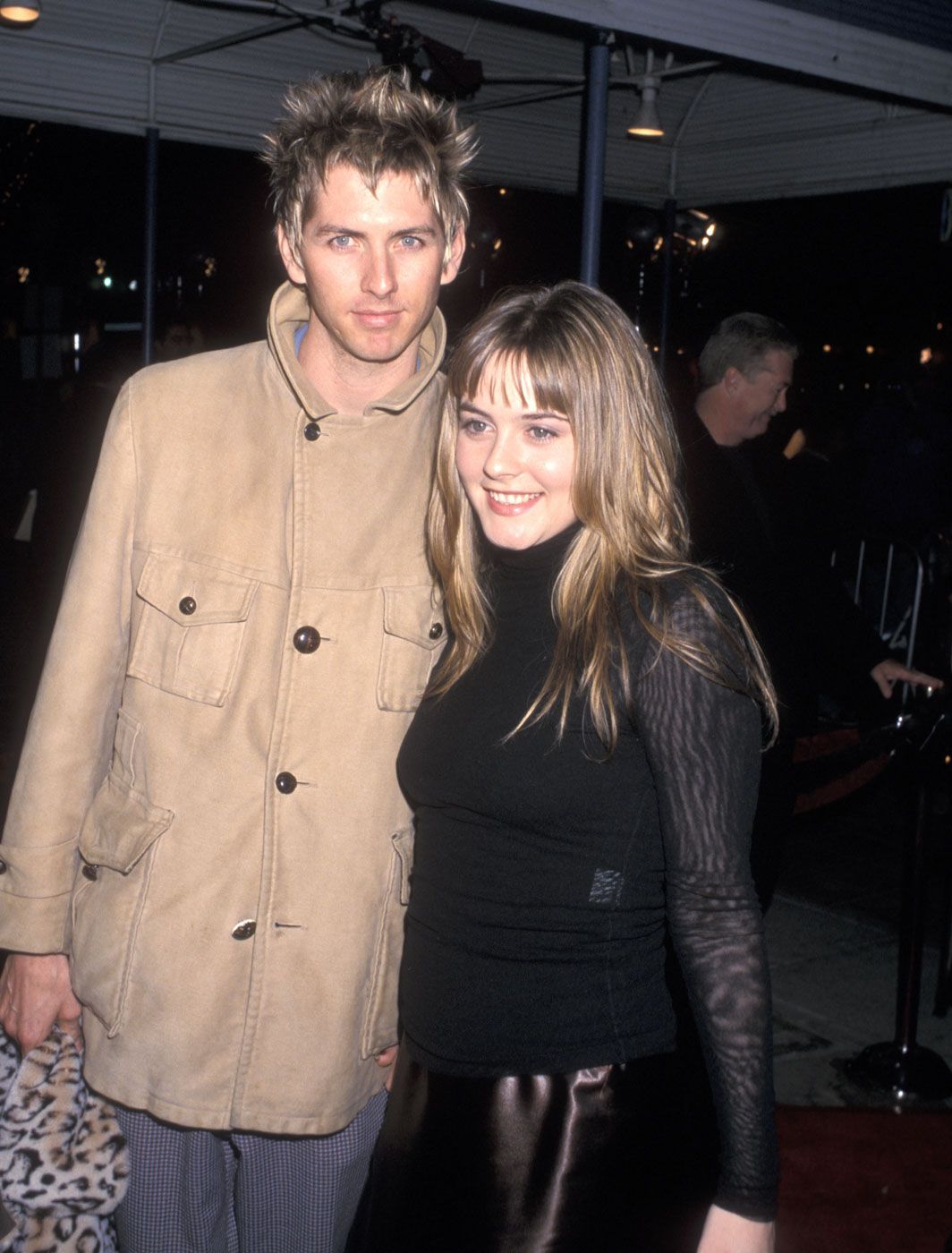 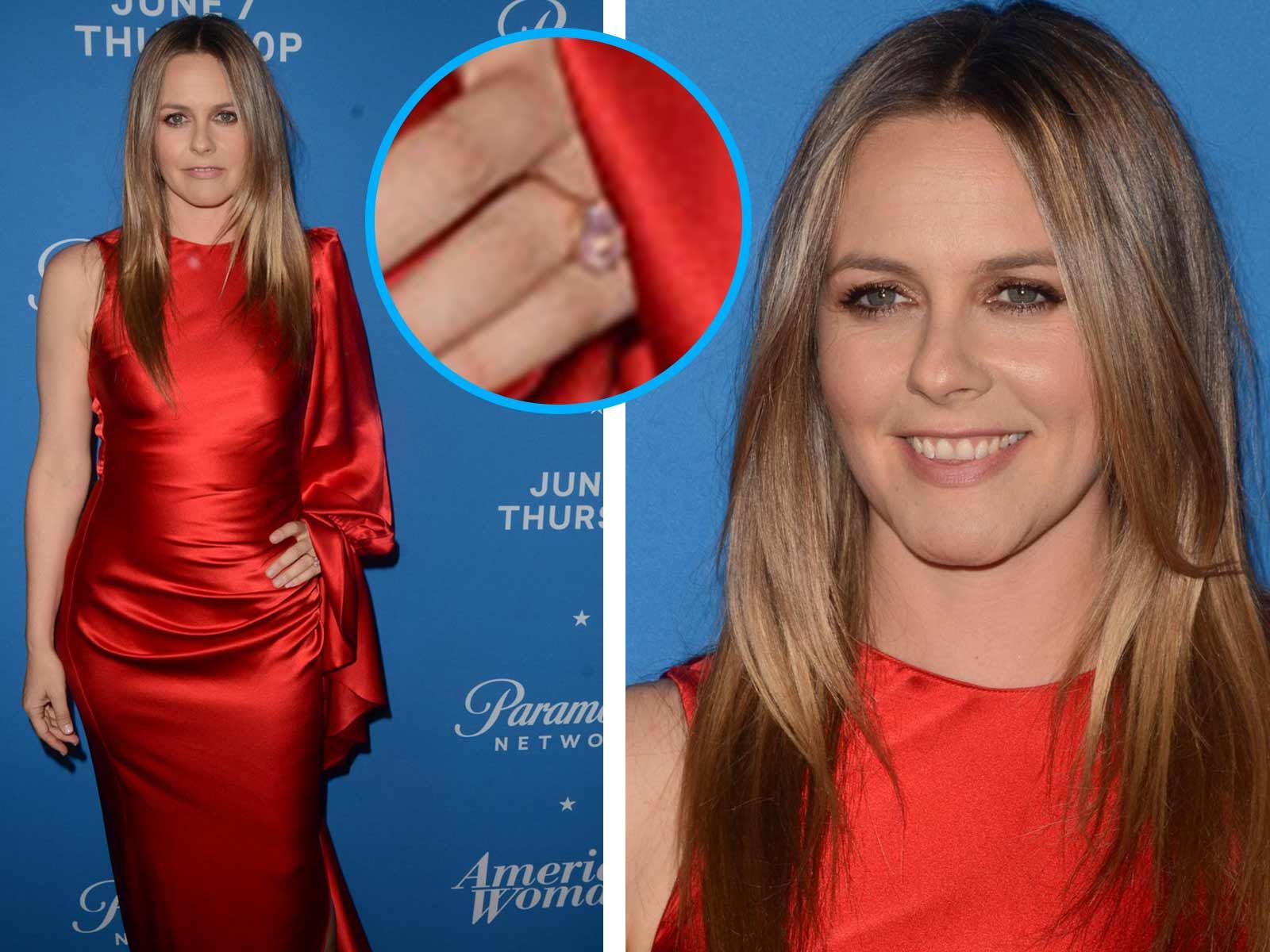