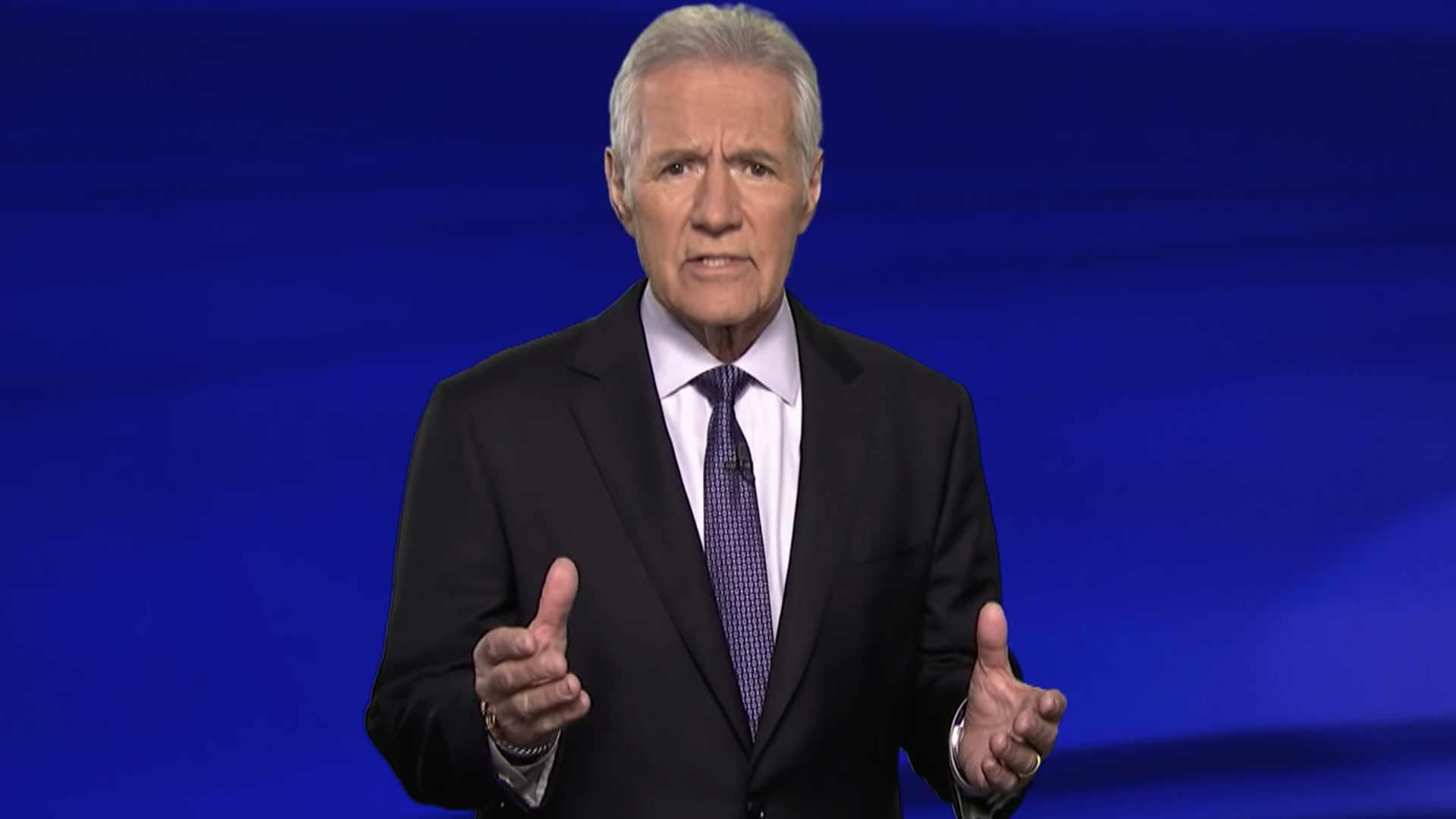 Alex Trebek Thanks 'Jeopardy!' Fans for Support During Health Crisis

Alex Trebek is grateful for the thousands of "Jeopardy!" fans who have sent him well-wishes after he revealed his battle with cancer.

"I just want to take a few moments to say thanks to the – believe it or not – hundreds of thousands of people who have sent in tweets, texts, emails, cards and letters wishing me well following my recent health announcement," Trebek said in a video on the show's YouTube channel.

He even joked, "I’ve heard from former contestants – even Watson, the IBM computer, sent me a get-well card."

Alex Trebek went on to say, "Now obviously, I won’t be able to respond to all of you individually, but I do want you to know that I do read everything I receive. And I am thankful for the kind words, the prayers and the advice you have offered, and I’m extremely touched by the warmth you have expressed in your comments to me."

He concluded by saying, "I’m a lucky guy."

Earlier this month, in a similar video, Trebek announced he was battling stage 4 pancreatic cancer.

"Now normally," Trebek said, "the prognosis for this is not very encouraging, but I’m going to fight this, and I’m going to keep working."