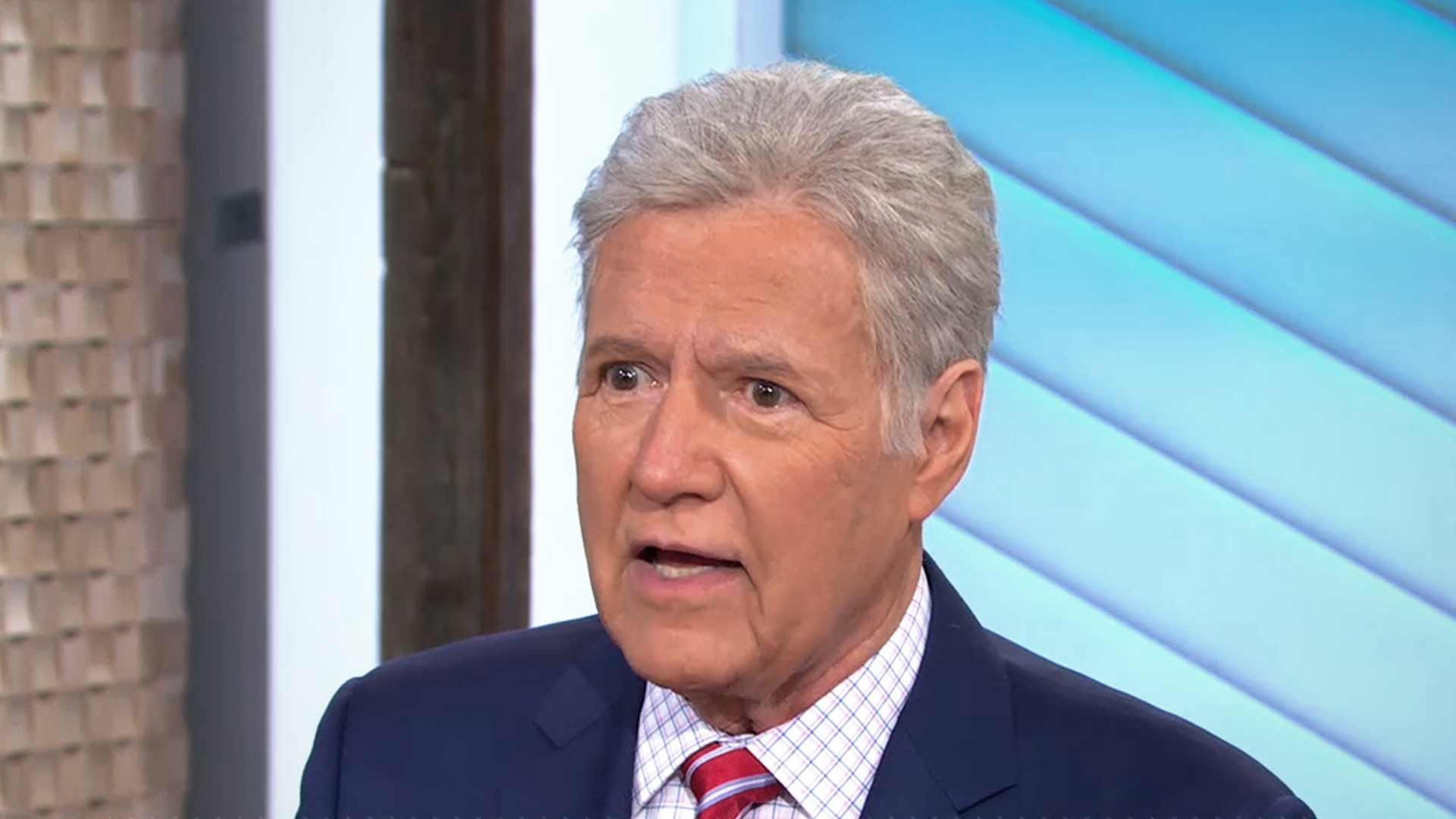 "Jeopardy!" host Alex Trebek is dealing with both the physical and mental aspects of cancer.

Trebek sat down with Robin Roberts on "Good Morning America" on Wednesday, giving fans an update on his condition for the first time since announcing he was diagnosed with pancreatic cancer.

The iconic host said he has been experiencing "surges that come on suddenly of deep, deep sadness. And it brings tears to my eyes."

He turned to the camera and joked that he's "discovered in this whole episode, ladies and gentlemen, that I'm a bit of a wuss."

Trebek painted a positive picture about his outlook, "But I'm fighting through it — my platelets, my blood counts are steady. My weight is steady. The cancer indicators are coming down."

He says he has another round of chemo next week where he'll learn more.

Alex Trebek announced his diagnosis in March, telling fans, "Just like 50,000 other people in the United States each year, this week I was diagnosed with stage 4 pancreatic cancer. Now normally, the prognosis for this is not very encouraging, but I’m going to fight this, and I’m going to keep working."

He was in good spirits at the time, joking, "And with the love and support of my family and friends and with the help of your prayers also, I plan to beat the low survival rate statistics for this disease. Truth told, I have to! Because under the terms of my contract, I have to host Jeopardy! for three more years!"