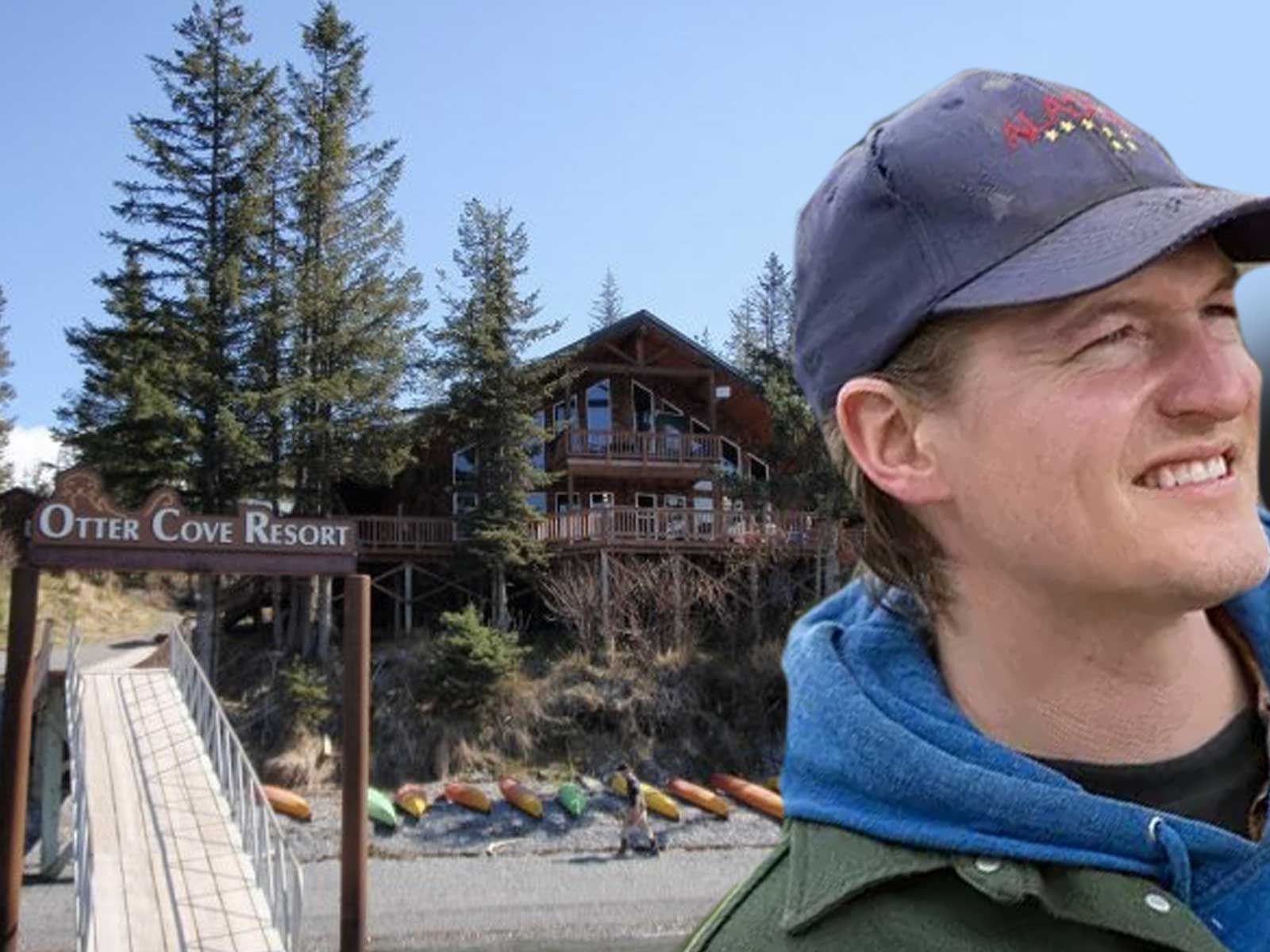 ‘Alaska: The Last Frontier’ Star's Cliff Fall, Resort Says It's His Own Fault

"Alaska: The Last Frontier" star Atz Lee Kilcher accused a resort of failing to warn him of a dangerous cliff he was hiking near before tumbling off, and now the resort is saying his injuries were his own fault.

Otter Cove Resort responded to Kilcher's lawsuit on October 27, and according to the documents they "deny any liability, responsibility, or negligence."

Otter Cove says Kilcher assumed all the risks associated with his recreational activity, and any injuries he suffered were due to his negligence.

As we previously reported, Kilcher was seriously injured in 2015 in the fall, and even had to get a ‘lifesaving Medevac” to the hospital. His injuries included a fractured left shoulder, two collapsed lungs, right hip, ankle fractures, multiple rib fractures, and a right scapular fracture.

The injury was featured on the Discovery show, which also chronicled Kilcher's recovery.

Kilcher claimed there was an “inadequate guarded and/or warned of sudden precipitous edge of the land/drop. It is deceptive and dangerous.”

He sued the resort seeking at least $100k in damages.