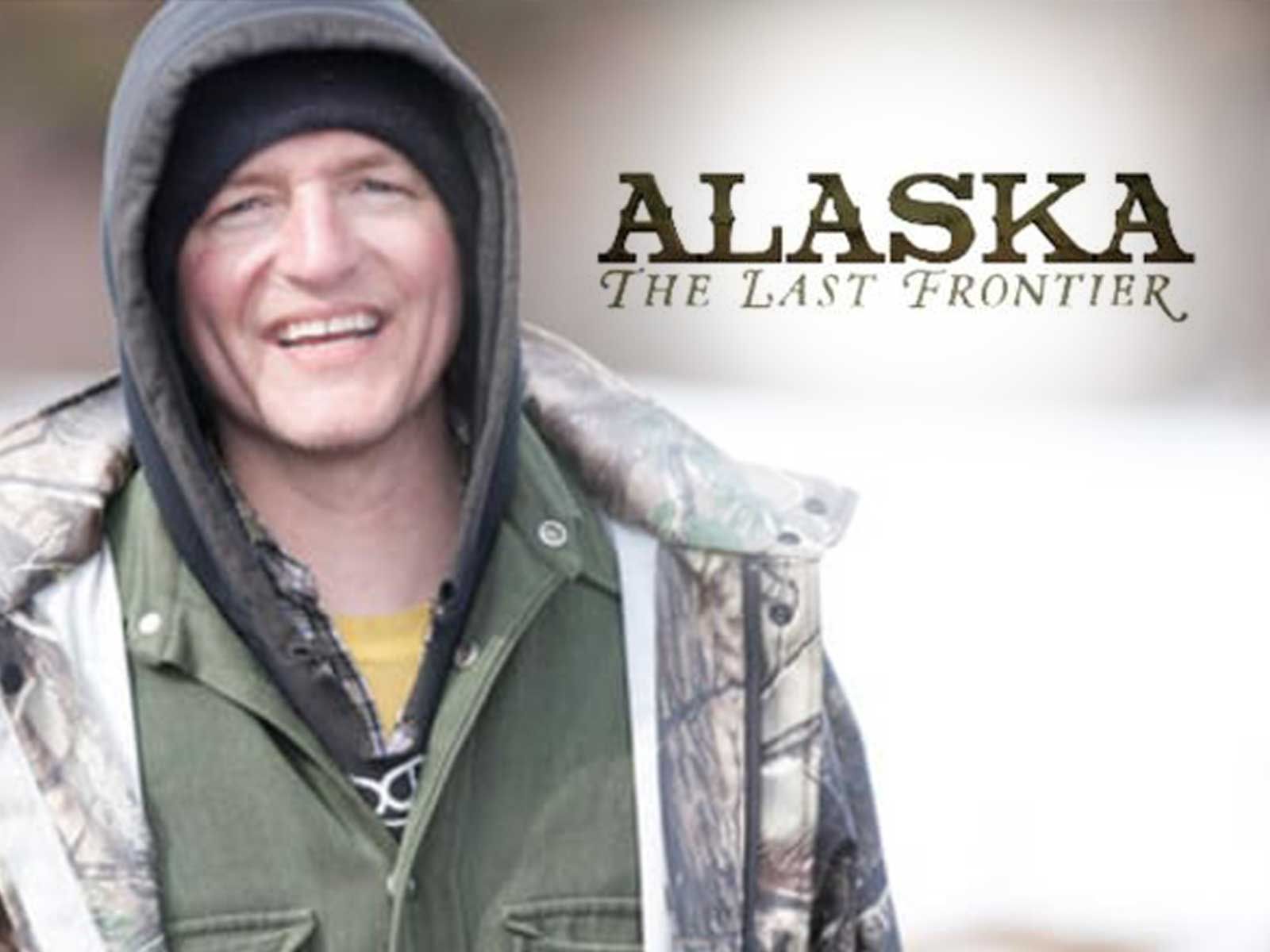 'Alaska: The Last Frontier' Star on the Hunt for $100K After Falling Off Cliff

Atz Lee Kilcher, almost died after the edge of a cliff took him by surprise while hiking at an Alaskan resort, and he's blaming the resort for the fall.

Kilcher, who stars on the Discovery show "Alaska: The Last Frontier," filed a lawsuit saying he was "seriously injured" in 2015 while on a hike at the Otter Cove Resort in Homer, AK.

Kilcher says he "fell over the edge down a cliff," and got so banged up he needed a "lifesaving Medevac" to the hospital.

According to the documents, Kilcher claims there is an "inadequate guarded and/or warned of sudden precipitous edge of the land/drop. It is deceptive and dangerous."

He also says the resort "failed to adequately warn of and/or provide measures to prevent guest and other individuals ... from falling over the precipice at the resort."

BTW, Atz Lee is also the brother to singer Jewel. She's originally from Alaska, and even recently returned to appear on the show with her family.