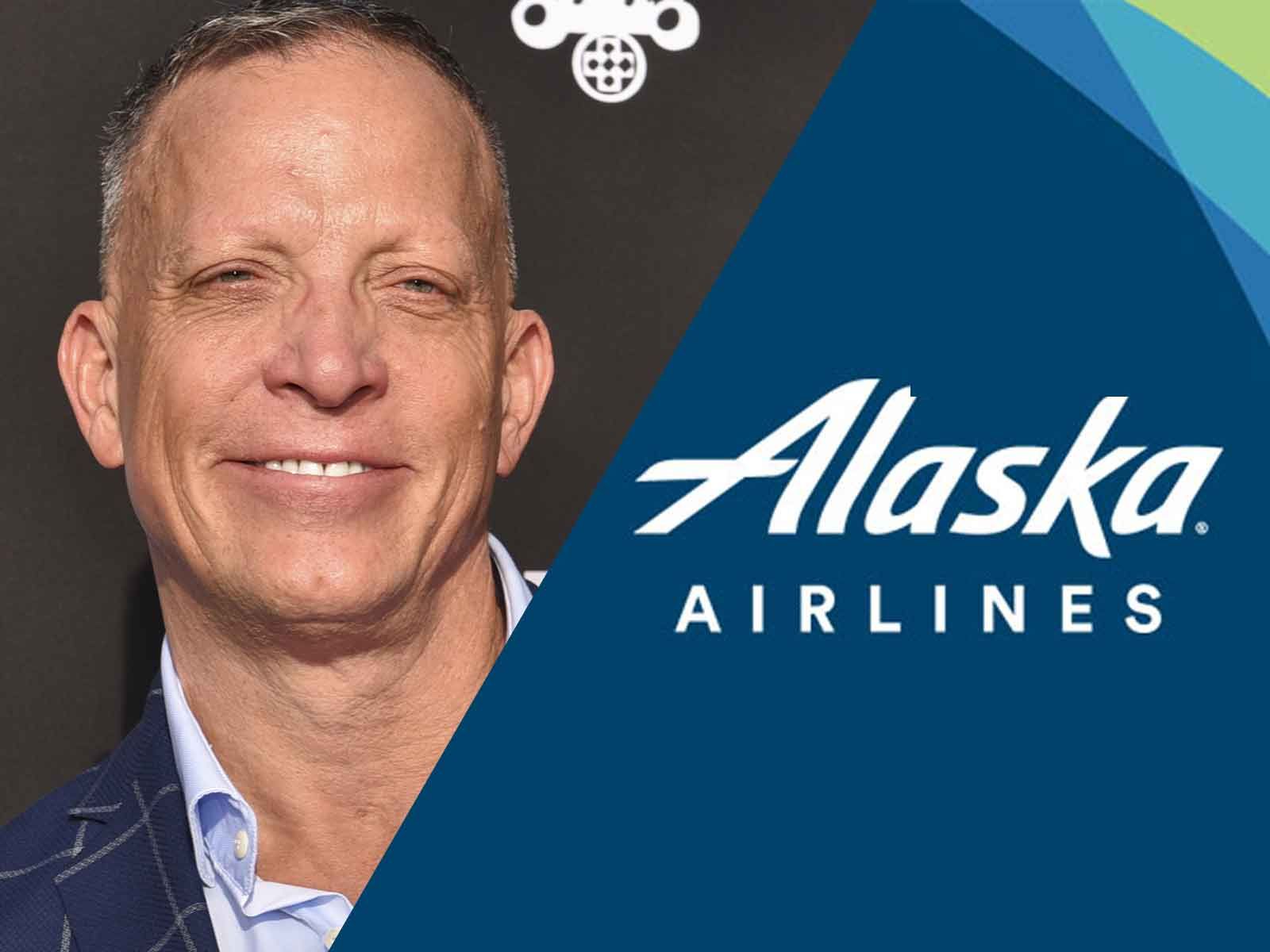 The owner of the iconic West Hollywood gay bar The Abbey claims he was discriminated against aboard an Alaska Airlines flight for being gay.

David Cooley wrote a lengthy Facebook post about his experience on a flight from New York to Los Angeles on Sunday. He says that he and his partner were in their seats before the flight when they "were approached by the flight attendant and my companion was asked to move from his premium seat to coach, so a couple could sit together."

"He was given a choice to either give up the premium seat and move to coach or get off the plane," Cooley wrote. "We could not bear the feeling of humiliation for an entire cross-country flight and left the plane."

Cooley added, "I cannot believe that an airline in this day and age would give a straight couple preferential treatment over a gay couple and go so far as to ask us to leave."

A rep for Alaska Airlines tells The Blast, "When boarding flight 1407 from JFK to LAX, a couple was mistakenly assigned the same seats as another couple in Premium Class. We reseated one of the guests from Premium class in the main cabin. We are deeply sorry for the situation, and are investigating the details while communicating directly with the guests involved to try and make this right. Alaska Airlines has a zero-tolerance policy for discrimination of any kind, and our employees value inclusion for our guests and each other."