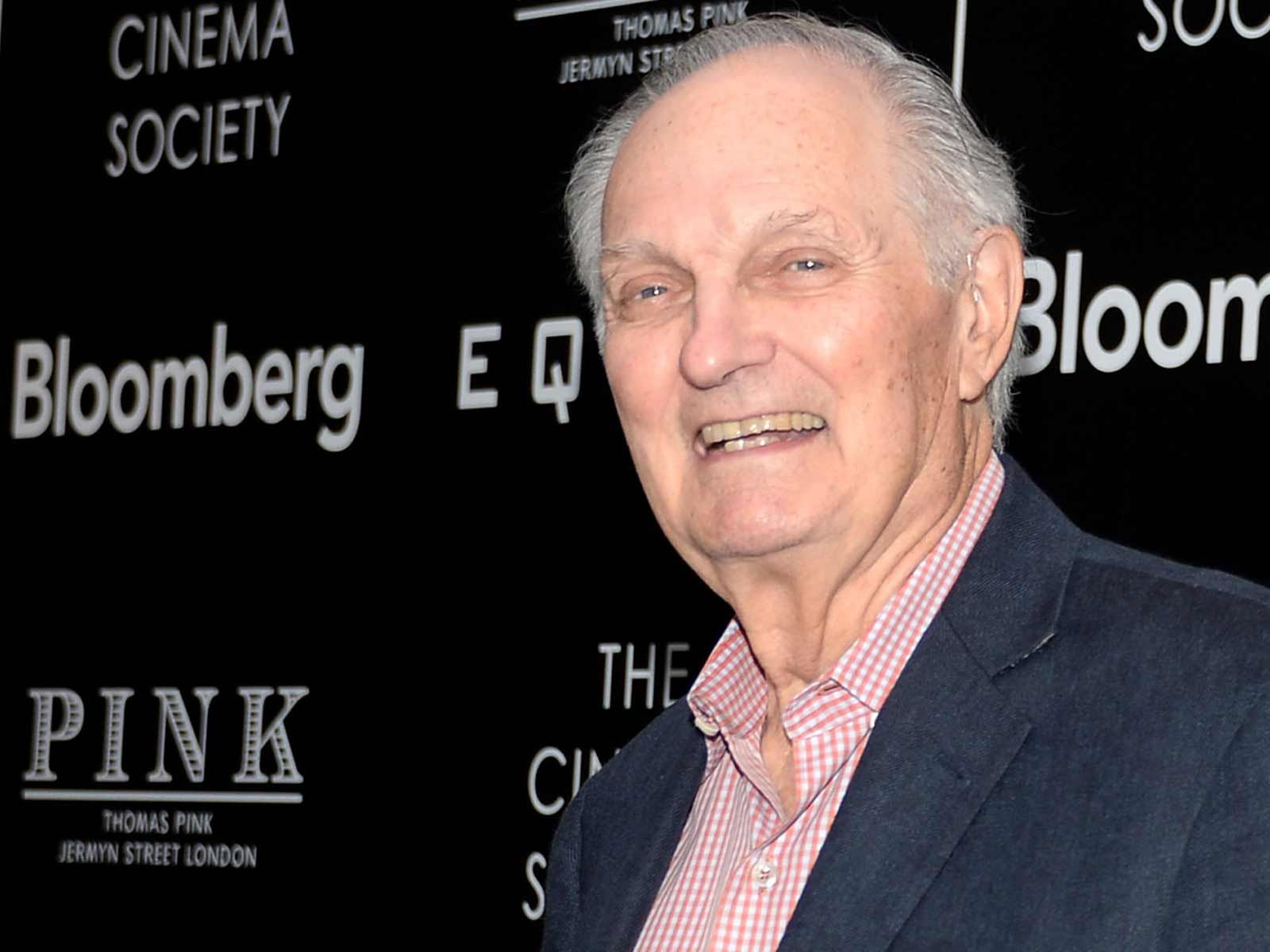 Alan Alda Reveals He Was Diagnosed With Parkinson's Disease

Alan Alda broke the news that he's been living with Parkinson's disease, but wants people to know that he's doing great and there's no need to be sad.

The "M*A*S*H" star just appeared on "CBS This Morning" and said he was diagnosed with the disease three and a half years ago. He says since then, he has lived a full life.

Alda admits he decided to reveal the news himself to hinder anyone from finding out and doing a sad story, and says after some recent interviews for his new podcast he noticed his thumb twitching.

The 82-year-old actor says he's been extremely active and appears to be in great spirits while dealing with his health.