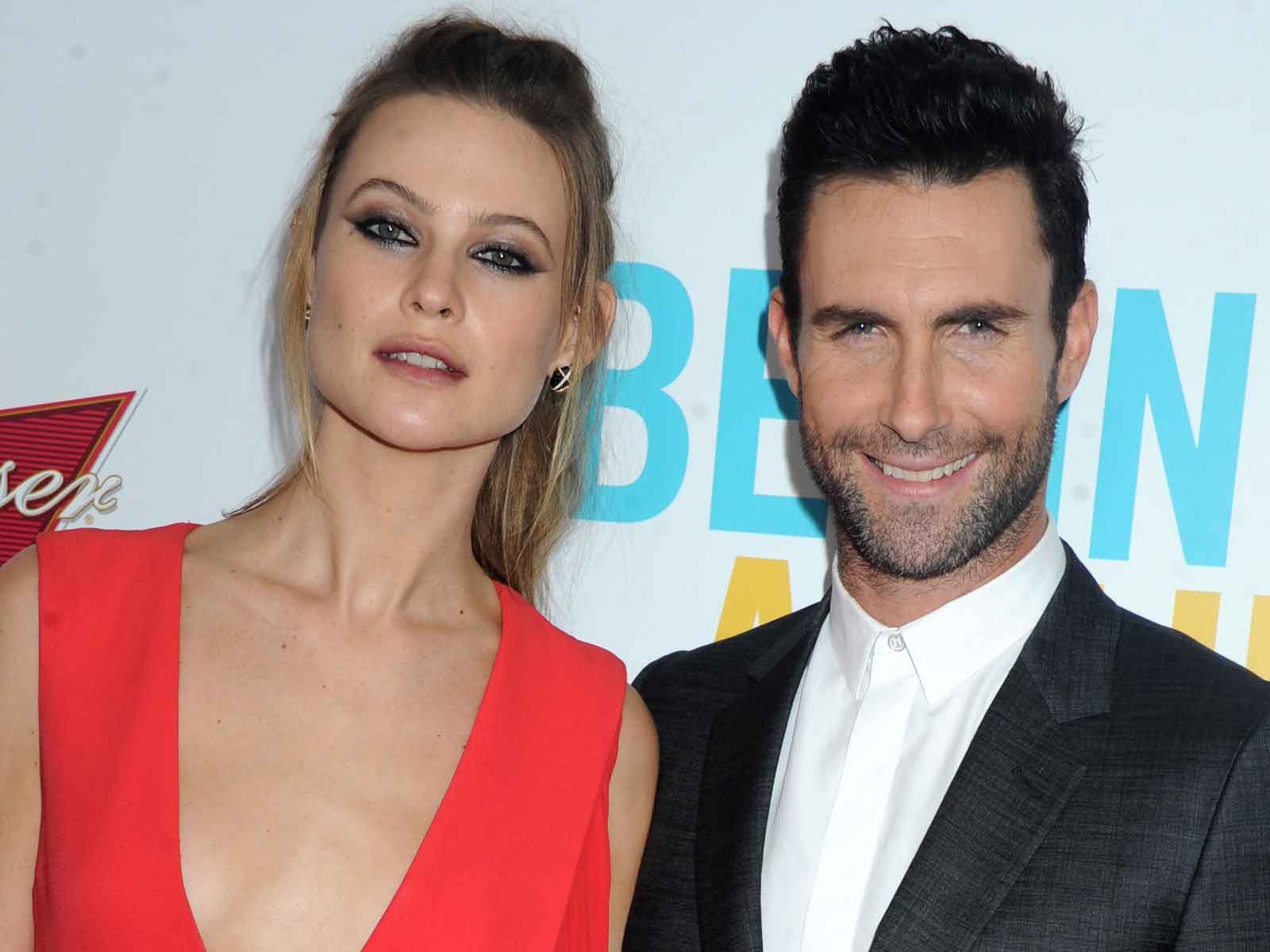 Adam Levine and Behati Prinsloo have welcomed their second child!

The Victoria's Secret model gave birth to a baby girl and the couple named her Geo Grace Levine, according to E! News.

This is the second daughter for Levine and Prinsloo — Geo Grace is little sis to their first child, one-year-old Dusty Rose.

Levine and Prinsloo announced they were expecting in September and later spilled the beans about the gender during an interview with Ellen DeGeneres.

The two have yet to confirm the baby news at the time of this post, but Levine posted a picture on his Instagram showing a very pregnant Prinsloo on Valentine's Day.