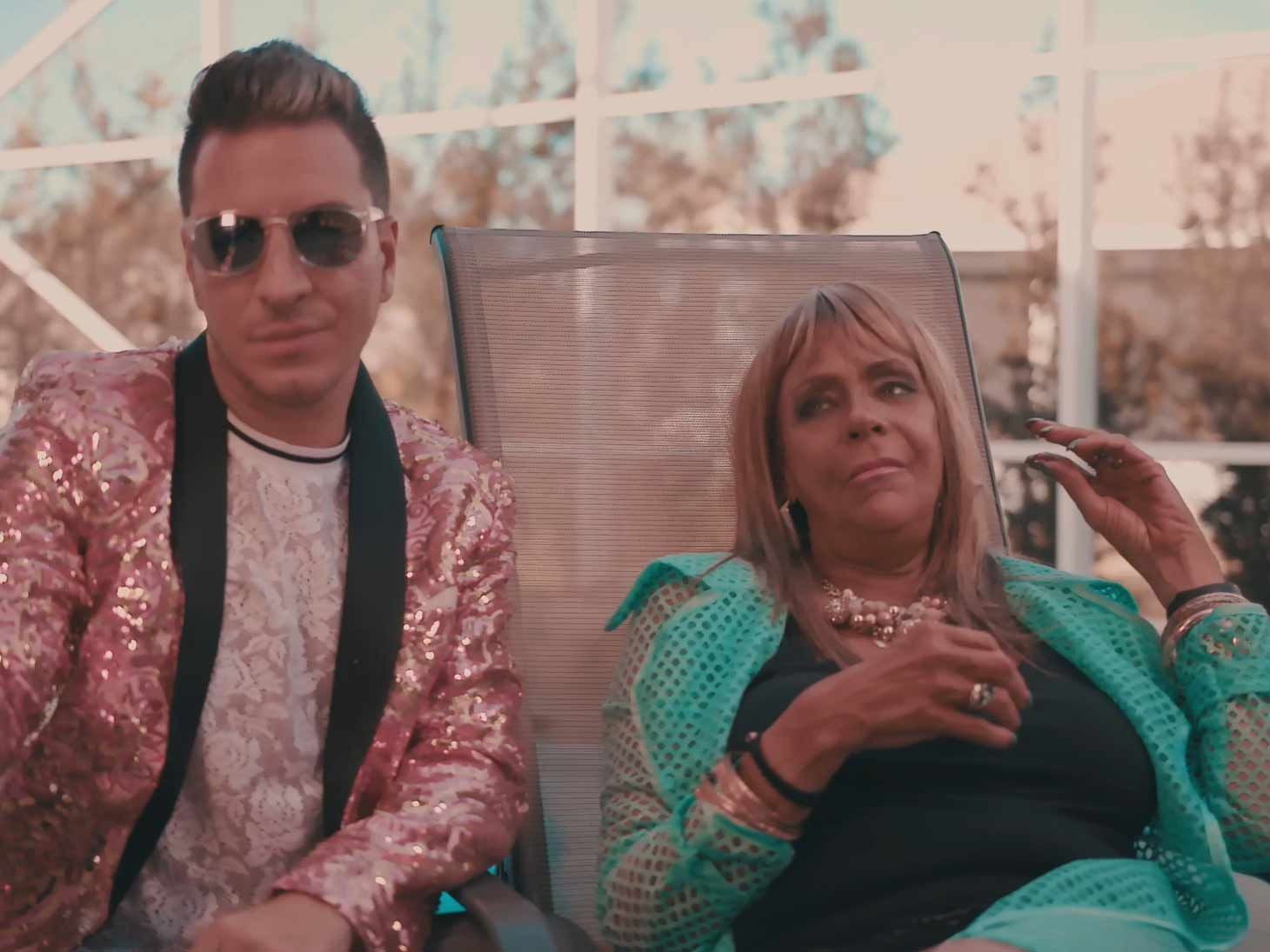 Tan Mom is a Legit Star After World Debut of Music Video: 'Free To Be Me'

Tan Mom's back, even though she swears, "I never left."

Patricia Marie's highly-anticipated music video for "Free To Be Me," premiered this week on The Howard Stern Show, and may be the greatest thing she's ever done.

The video, featuring producer Adam Barta, starts with Patricia showing up to a fancy mansion and asking to rebrand herself.

She's then transformed into a luxurious version herself, and re-birthed as Patricia Marie while a dance party rages on around.

Producer Electropoint also worked on the project down in Florida, and we're told the video sponsor, Area 1, is so happy with Patricia's performance that they are in negotiations to make her the face of the entire company.

Sources close to the producing team also tell The Blast Adam Barta and Patricia Marie are collaborating on another track they expect to drop next year, titled "Money Maka."

Good luck getting through the rest of your day without constantly singing, "I'm freee to beee ... Patricia Marie!"