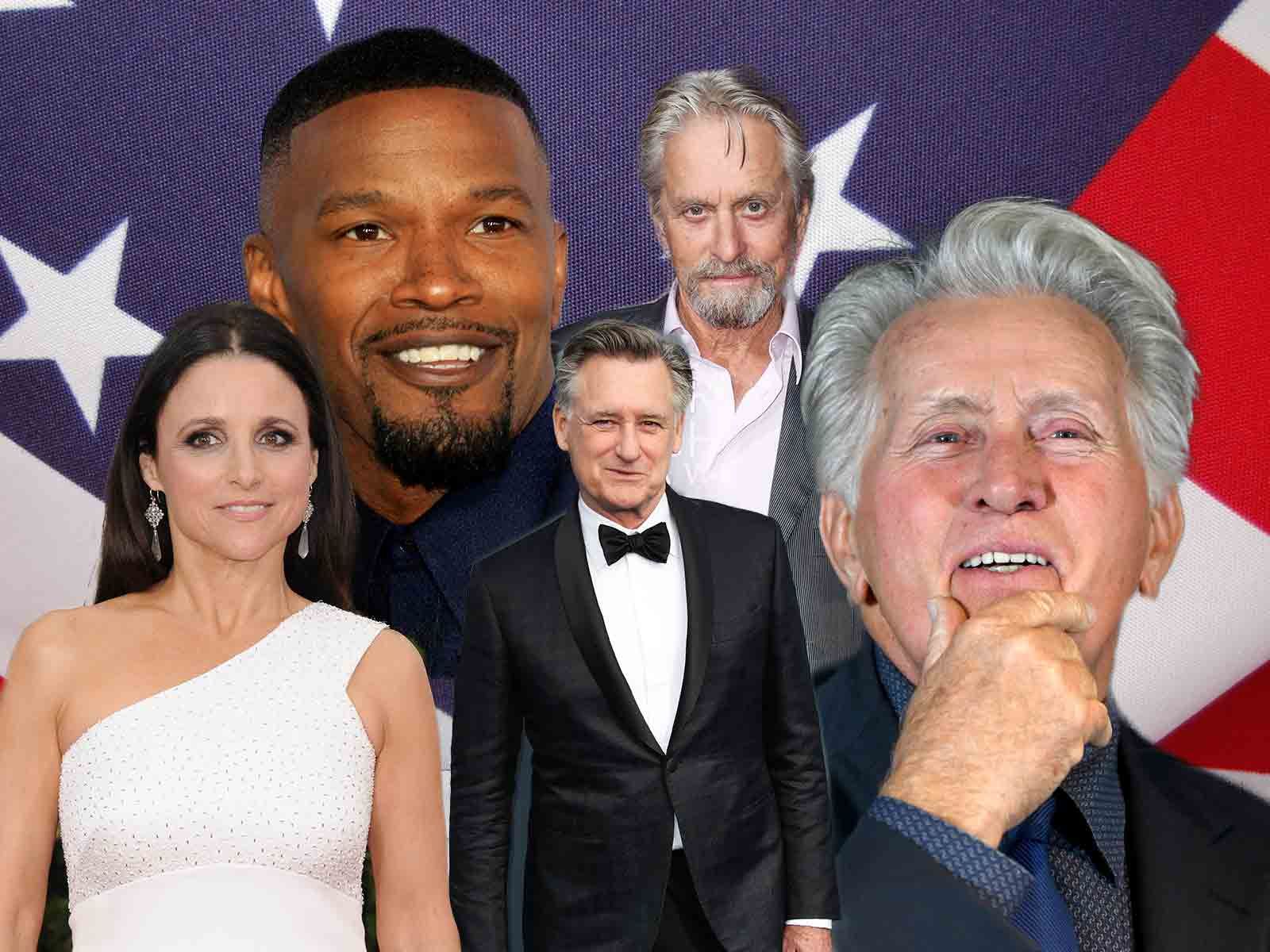 The national holiday is held on the third Monday of February every year and is sort of an amalgam holiday for the birthdays of President George Washington and President Abraham Lincoln (both were born in February.) At some point, people threw Thomas Jefferson into the mix and now no one really knows which Prez we're celebrating.

In that vein, we've decided to celebrate our most honorable (and not so honorable) fake Commanders in Chief who have walked into the Oval Office on-screen.

The list is in no particular order because we couldn't decide on our top choice between Bill Pullman and Martin Sheen.

TBH, he probably didn't even need Channing Tatum - he could have stopped the bad guys with his smooth, buttery voice.

His Presidental speech about aliens was not Bill Pullman level ...

Get off my plane!

Ok, it's not totally fair to call him a faux President.

One of our first tastes of the amazingness that is Mandy Moore, the actress.

Guys, this is an underrated classic. Again, Mandy Moore

We definitely wanted to be Katie Holmes.

After leading the country through a near catastrophe, he was promoted to God.

Little did we know, the apocalypse would actually happen in 2016. We kid! We kid! Sorta.

Sadly the show about the first woman President didn't last a full term.

We really hope he and Sydney Ellen Wade were the real deal.

We always felt like we were in good hands - (see what we did there?)

Love a strong woman President but it was hard to compete with Jack Bauer.