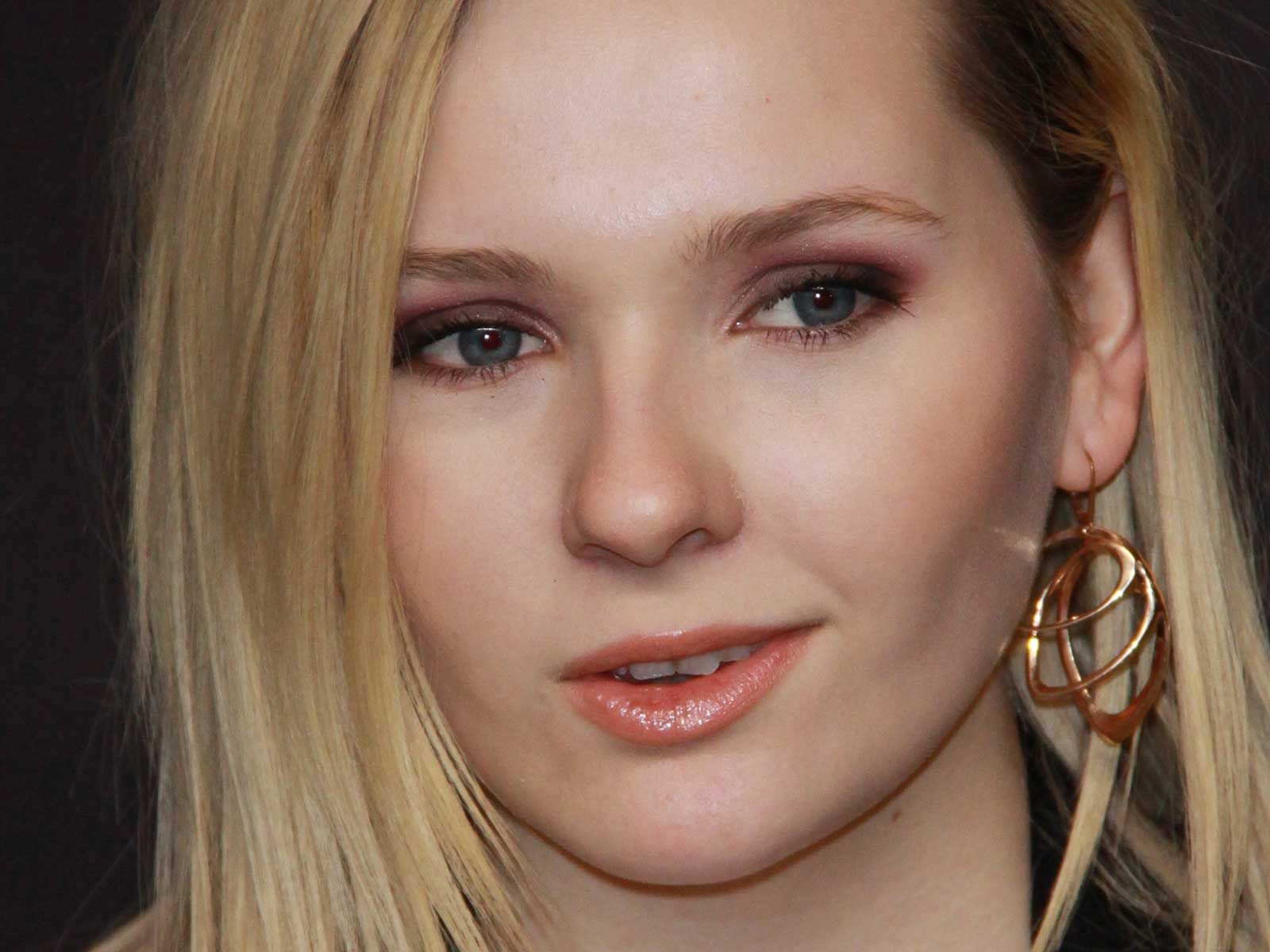 Abigail Breslin was a no-show in small claims court on Wednesday, so this might be news to her — she owes her former assistant $3,590.

Breslin was sued earlier this year by Michael Helms, her former assistant, who claimed he was unceremoniously sacked by the "Scream Queens" star in August.

Helms claimed he was owed one final month of pay. But Breslin didn't see it that way, so he sued.

The case landed in small claims court in Van Nuys, CA yesterday, where a judge ordered Breslin to pony up $3,590.

Score one for the little guy.