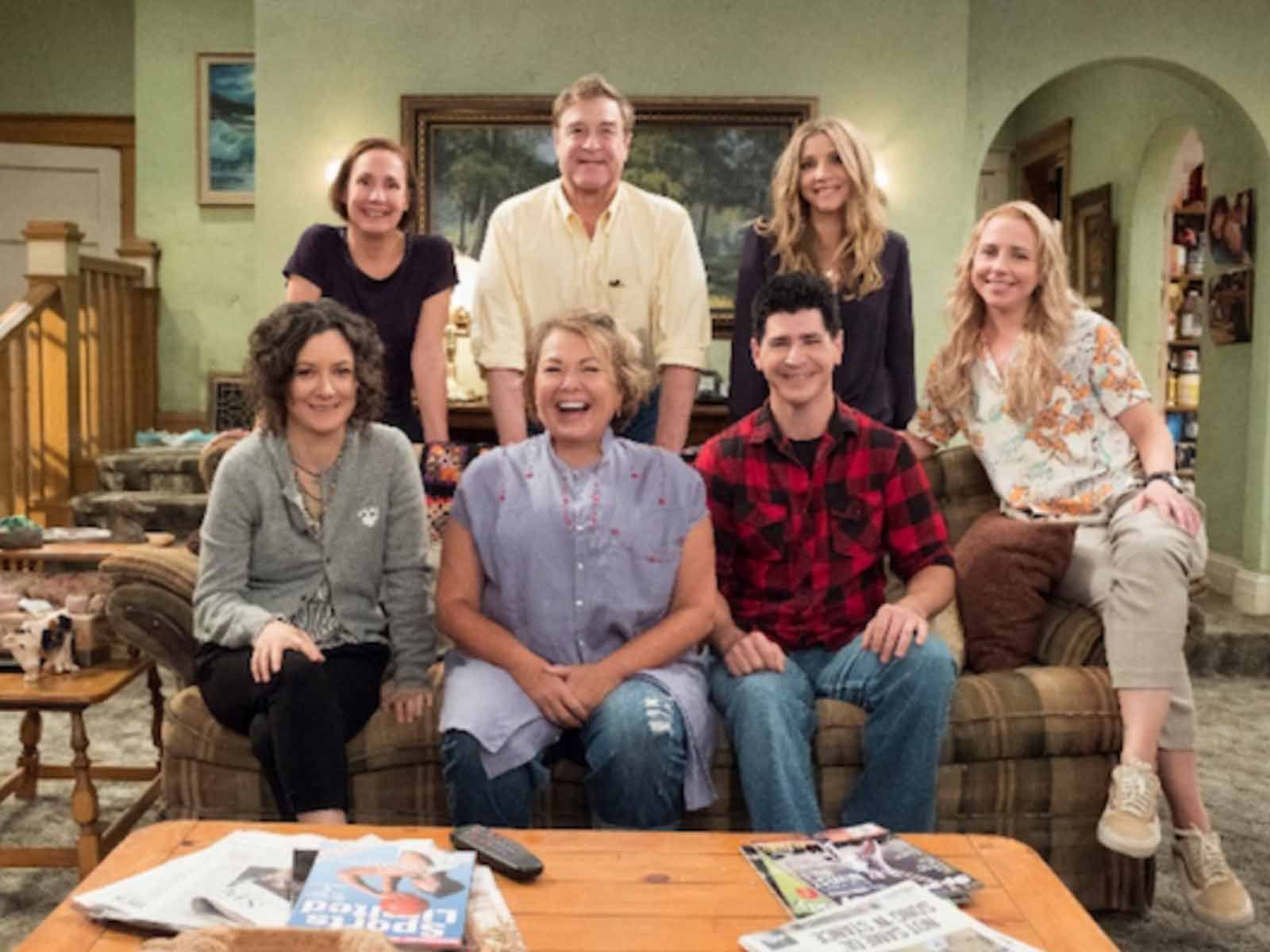 ABC Brings Back Roseanne's Family Without Roseanne: Meet 'The Conners'

Well it looks like the Conners family will have a life without their foul-mouthed matriarch, after all.

ABC just announced they are bringing Roseanne back for another reboot, but now the family will be anchored by Barr's TV daughter, Darlene. The working title of the show is called "The Conners."

Along with Sara Gilbert, John Goodman and Laurie Metcalf are set to return, along with producer Tom Werner and his writing staff.

It's a great move by ABC, who unfortunately put many below-the-line employees out of work following Roseanne Barr's termination for comparing Valerie Jarrett to a character from "Planet of the Apes."

It's unclear how they are going to explain the absence of Roseanne, but if Chuck Lorre found a way to get rid of Charlie Sheen, it shouldn't be too hard to make something good up.

In a statement, Roseanne revealed she accepted a settlement to completely remove herself from the show financially and creatively, "I regret the circumstances that have caused me to be removed from ‘Roseanne.’ I agreed to the settlement in order that 200 jobs of beloved cast and crew could be saved, and I wish the best for everyone involved.”

A joint statement from the entire cast, including Lecy Goranson and Michael Fishman, said "We have received a tremendous amount of support from fans of our show, and it’s clear that these characters not only have a place in our hearts, but in the hearts and homes of our audience," and that "We all came back last season because we wanted to tell stories about the challenges facing a working-class family today."

The statement continued, “We are so happy to have the opportunity to return with the cast and crew to continue to share those stories through love and laughter.”

"The Connors" are scheduled to return to TV in the fall.