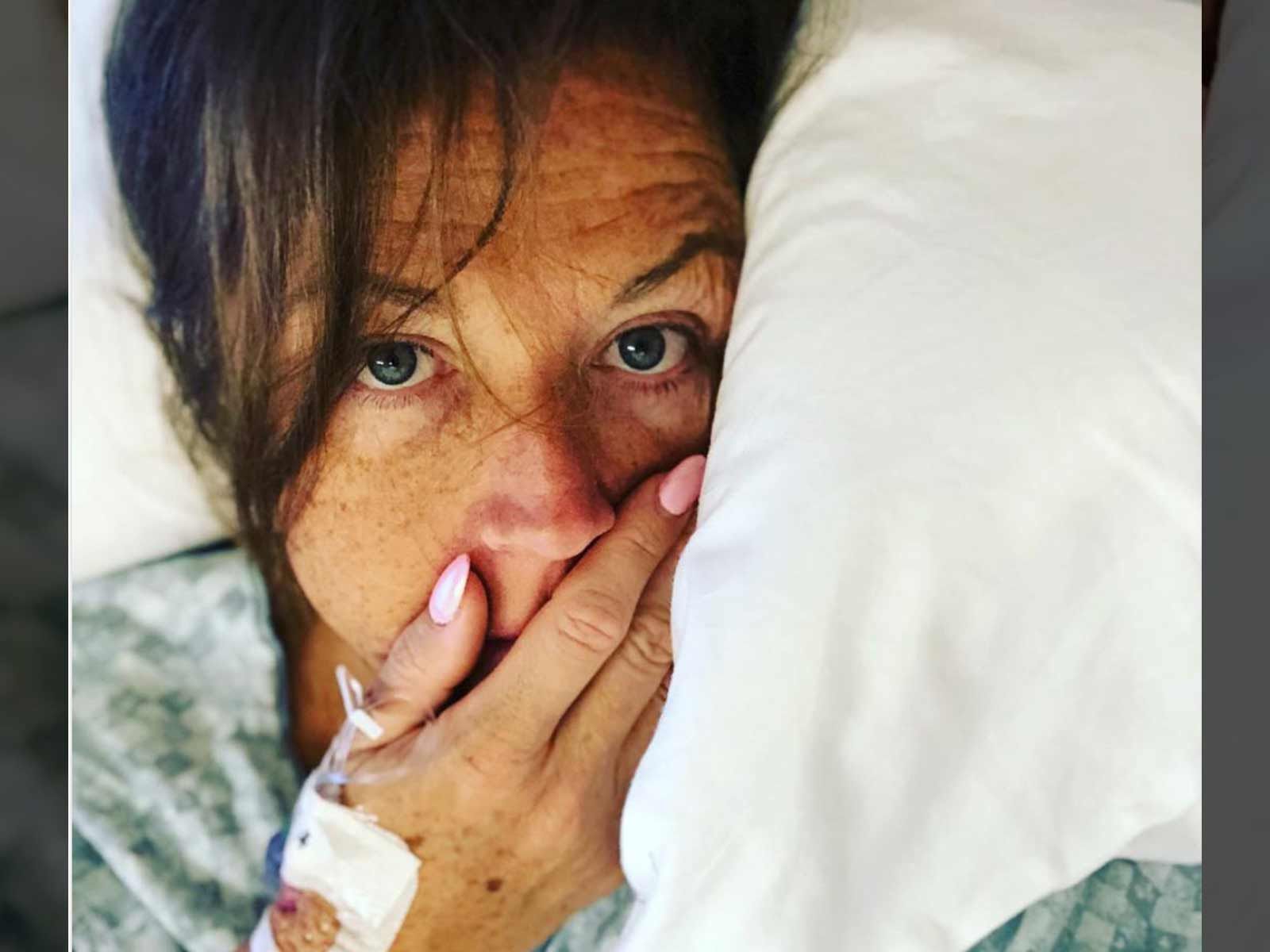 Abby Lee Miller says she's on the mend, but literally being held together by stitches after recovering from her most recent surgery to treat her cancer.

The former "Dance Moms" star revealed the massive scar along her back, and said "After the 2nd surgery, My back is finally on the mend. I just wish the top section & bottom would hurry along too!" She explained that she has "52 staples perfectly aligned and now a bunch of crazy stitches are holding my neck & lumbar region together!"

Miller first underwent emergency surgery in April for an infection in her spine. She was diagnosed with Burkitt lymphoma shortly after being released from a federal prison for bankruptcy fraud. 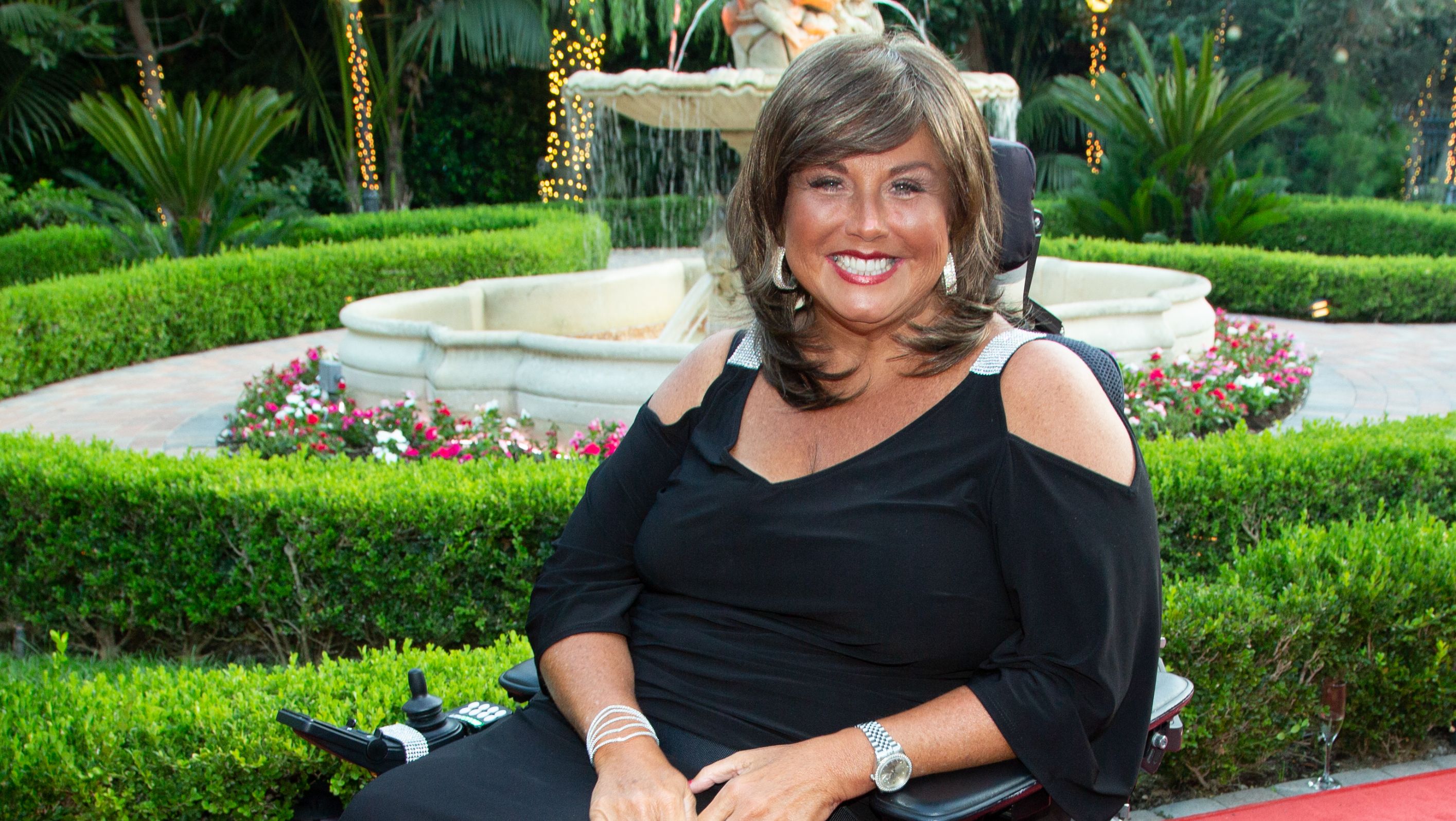 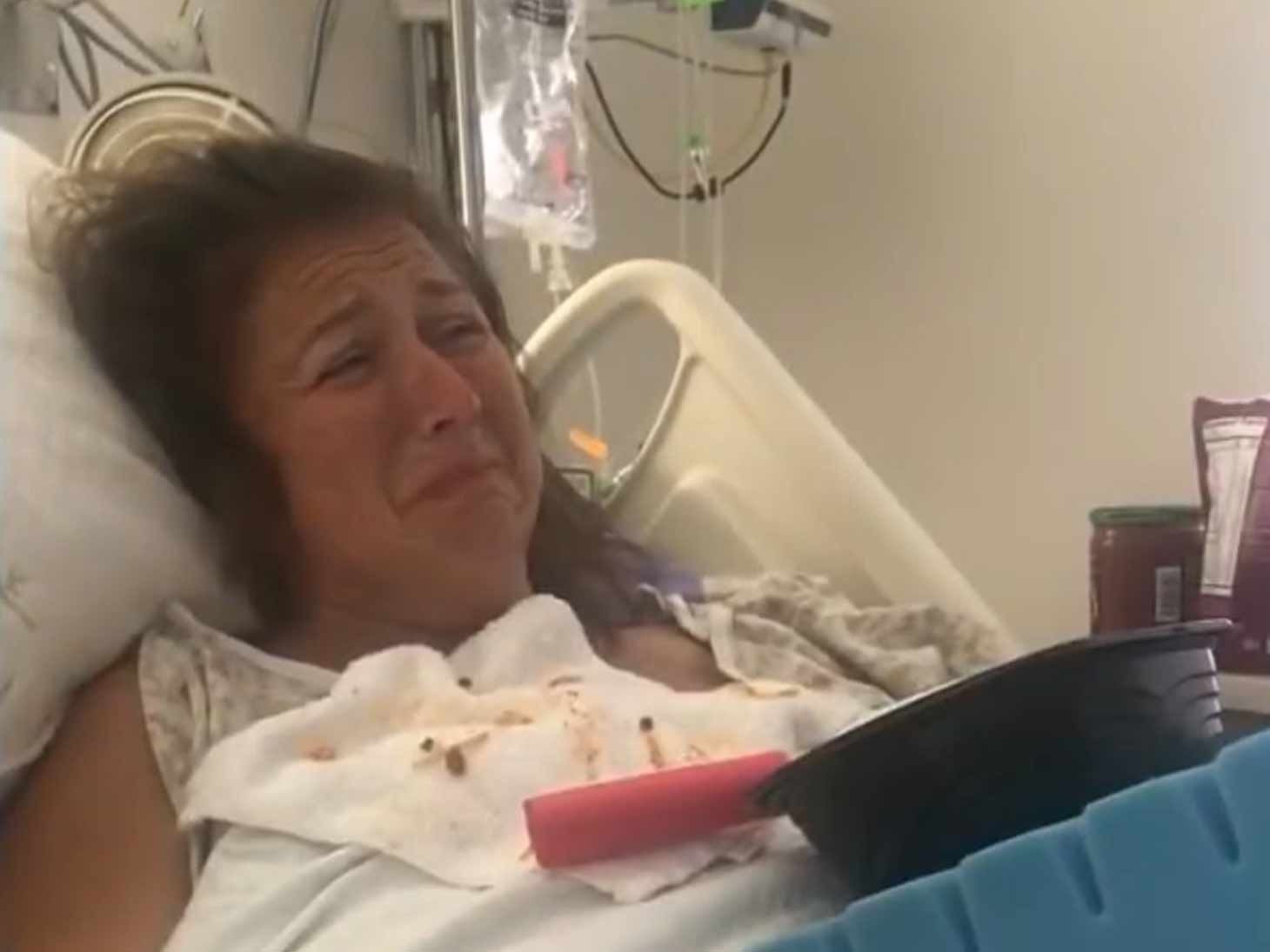 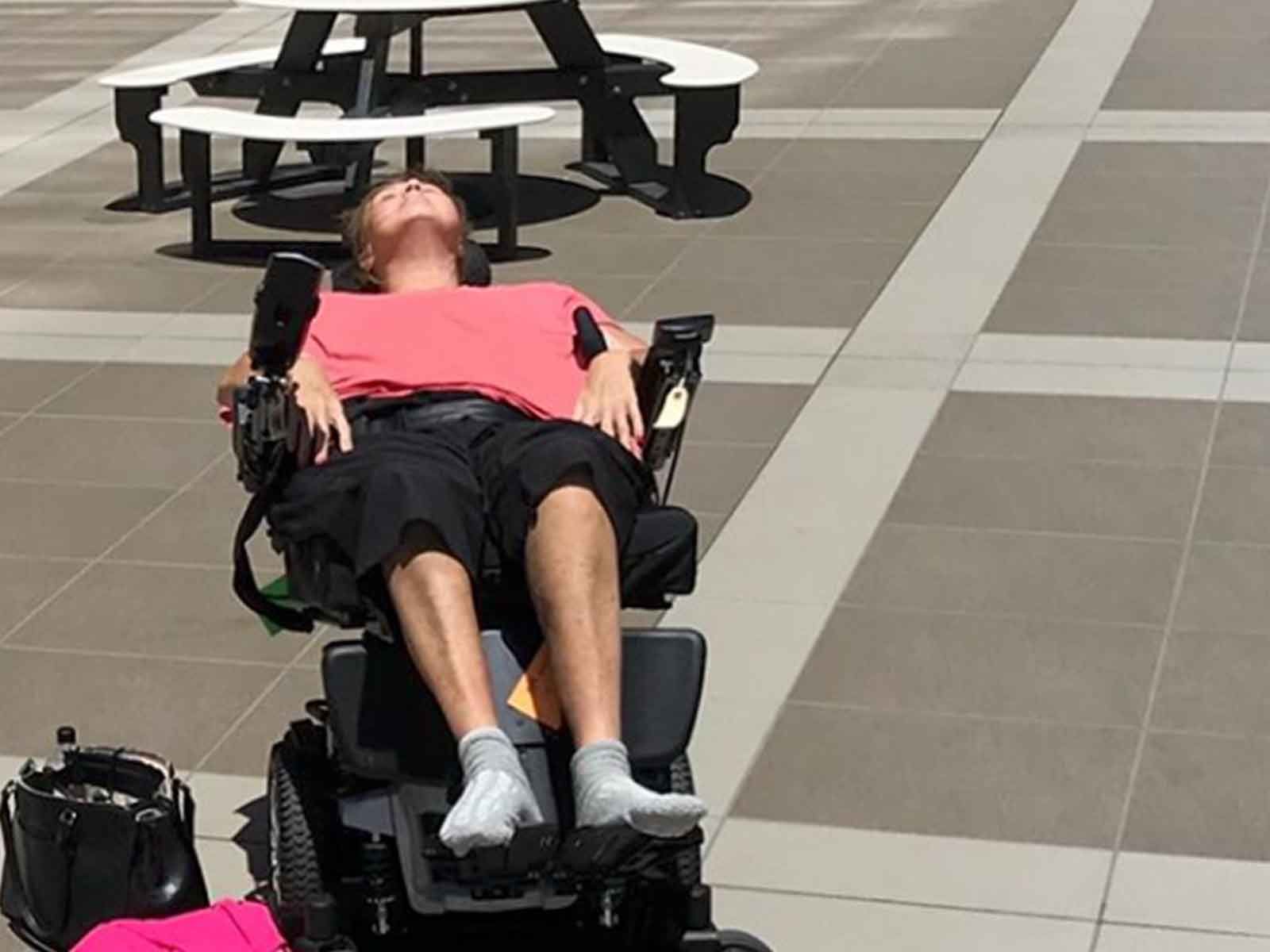 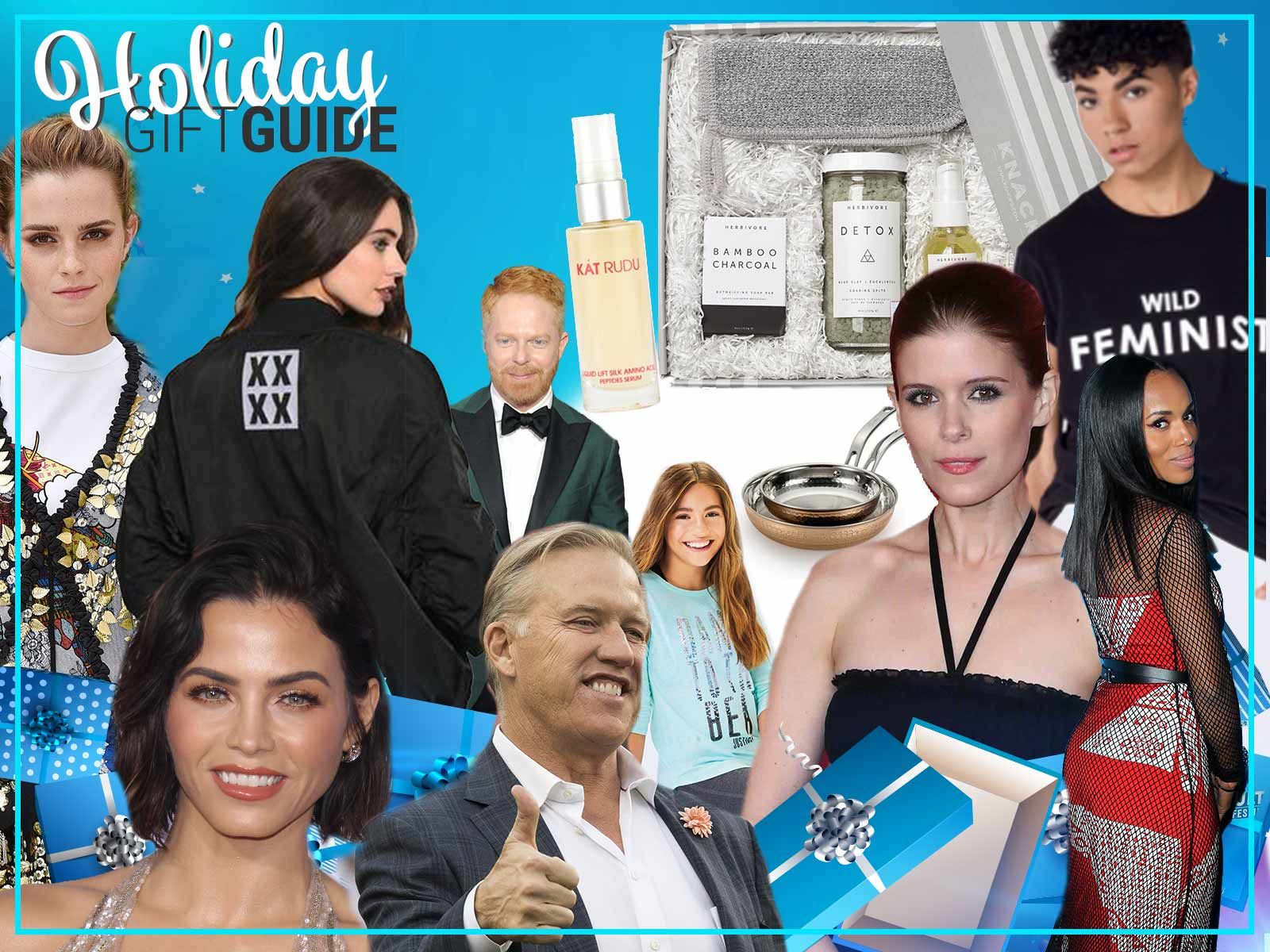