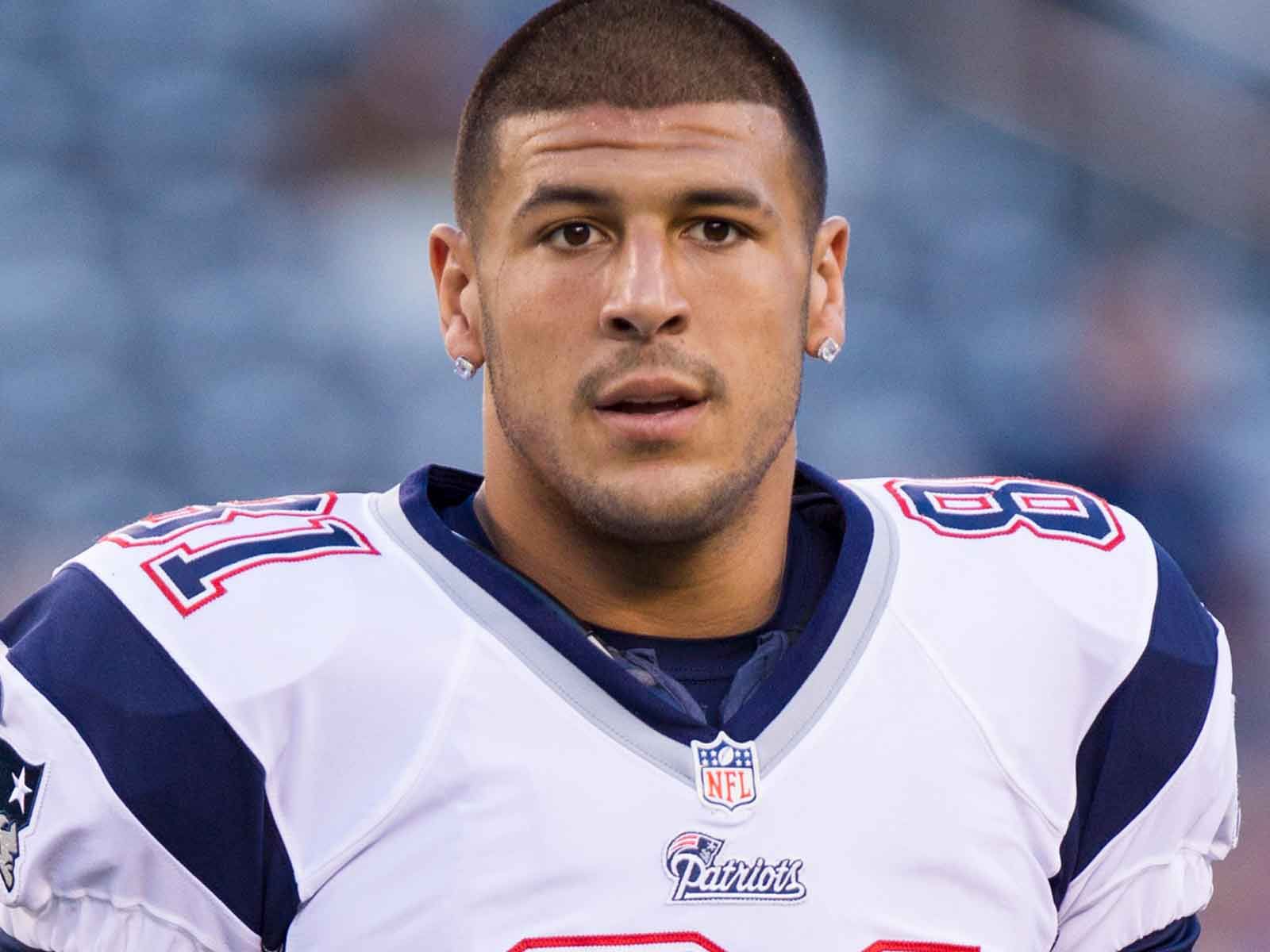 The former fiancée of Aaron Hernandez is blasting the NFL for arguing he would have never returned to the league following his murder conviction, pointing to Ray Lewis and Michael Vick as proof the NFL loves giving second chances to criminals.

On October 16, Shayana Jenkins Hernandez, Aaron’s former fiancée, filed docs in her legal battle with the NFL, in which she is seeking damages for their 5-year-old daughter.

Hernandez says her lawsuit is about the loss of parental consortium — which refers to the deprivation of the benefits of a family relationship due to injuries. The NFL argued her lawsuit is nonsense and said her claims belong in the massive class-action lawsuit with the other NFL players.

In the newly filed court docs, Jenkins Hernandez is demanding her case continue on. She claims that despite the NFL’s claim that Hernandez would have never returned to the league following his 2015 murder conviction, she believes otherwise.

She argues that when Aaron Hernandez signed with the league in 2010, the NFL was "fully aware that he had been investigated for ties in a brutal 2007 shooting."

Jenkins Hernandez claims the NFL never banned Hernandez from playing in the NFL but suspended him and the option to return was never off the table. Shayana is arguing that Aaron Hernandez could have returned to the NFL and claims he told friends he wanted to return.

Shayana says the NFL has a history of "colorful" second chances and their "celebrated history of employing violent criminals" ruins their arguments in the current lawsuit.

She states, “Some of the game’s biggest stars — champions from Hall-of-Famer Ray Lewis, to Michael Vick, to Plaxico Burress, to Donte Stallworth — have been adjudged guilty of murder-related obstruction-of-justice, racketeering, weapons felonies, and manslaughter, respectively."

Shayana continues, “Hall-of-Famer Ray Lewis, one notable example, is one the game’s most heralded ambassadors, notwithstanding concerns that he stabbed two people death [sic] and entered a guilty plea to obstruction.”

Further, she points out that since 2000, there have been over 900 arrests for active NFL players. She is demanding the court allow her case to continue on despite the NFL’s demand for it to be tossed. 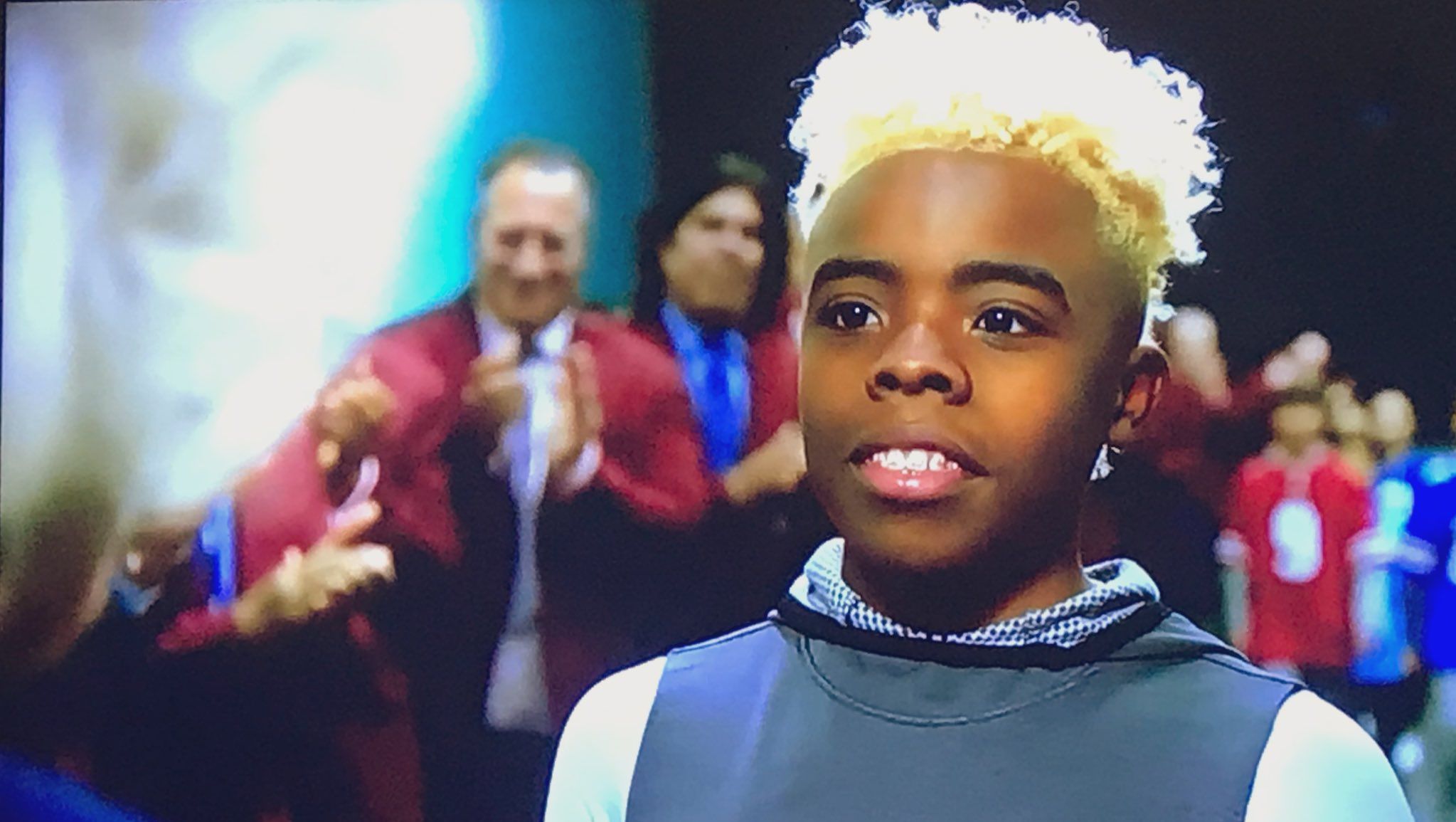 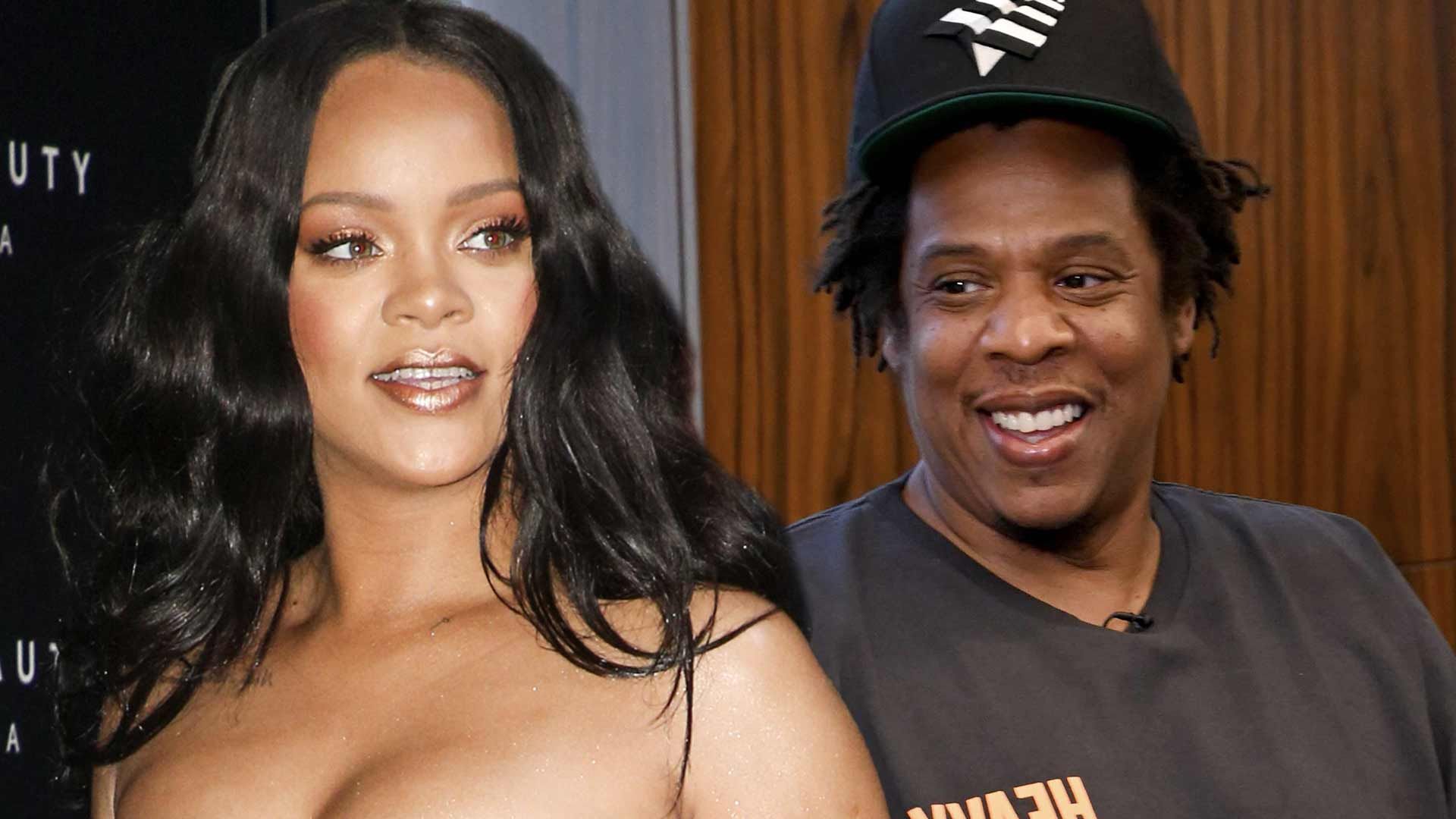 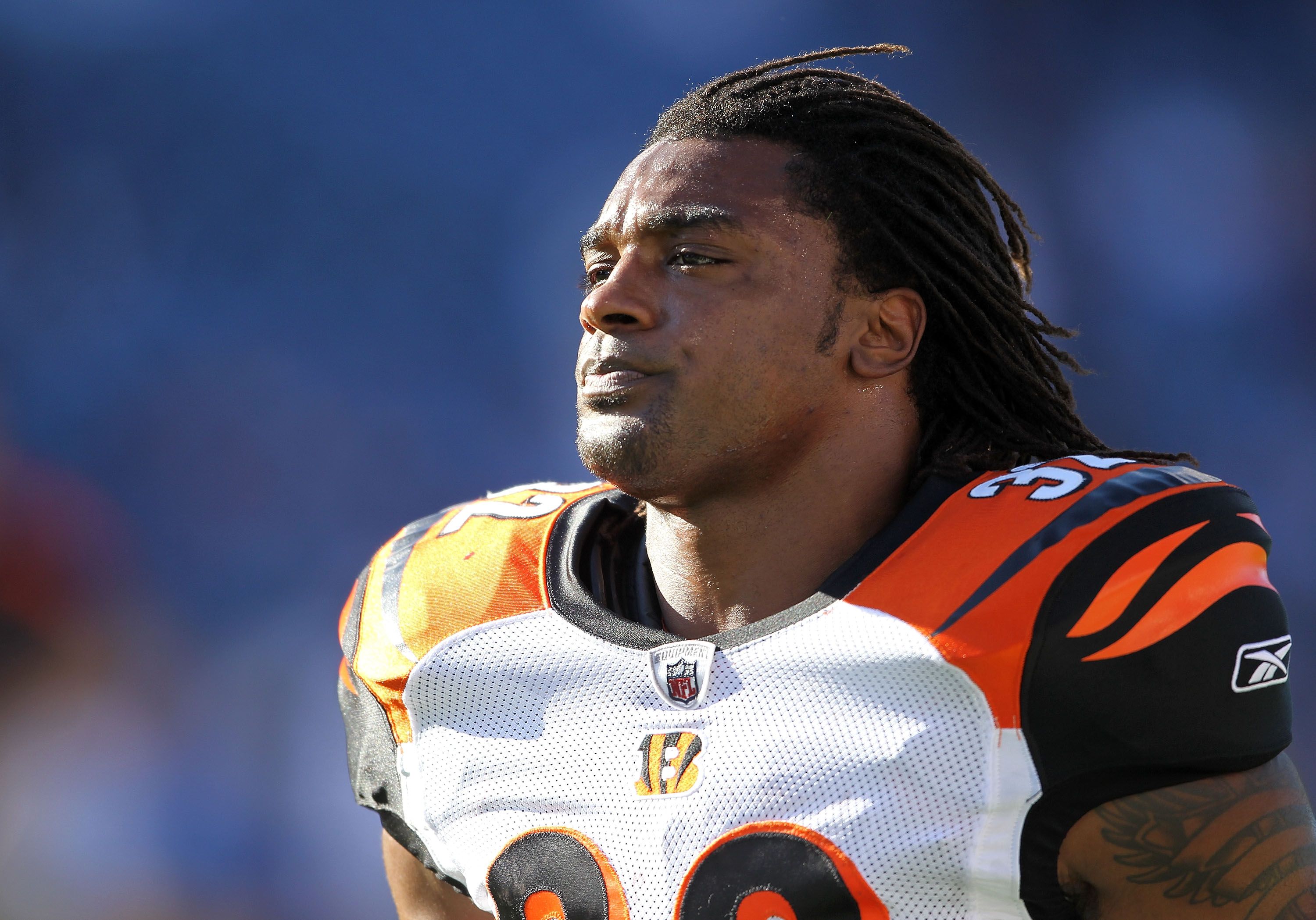 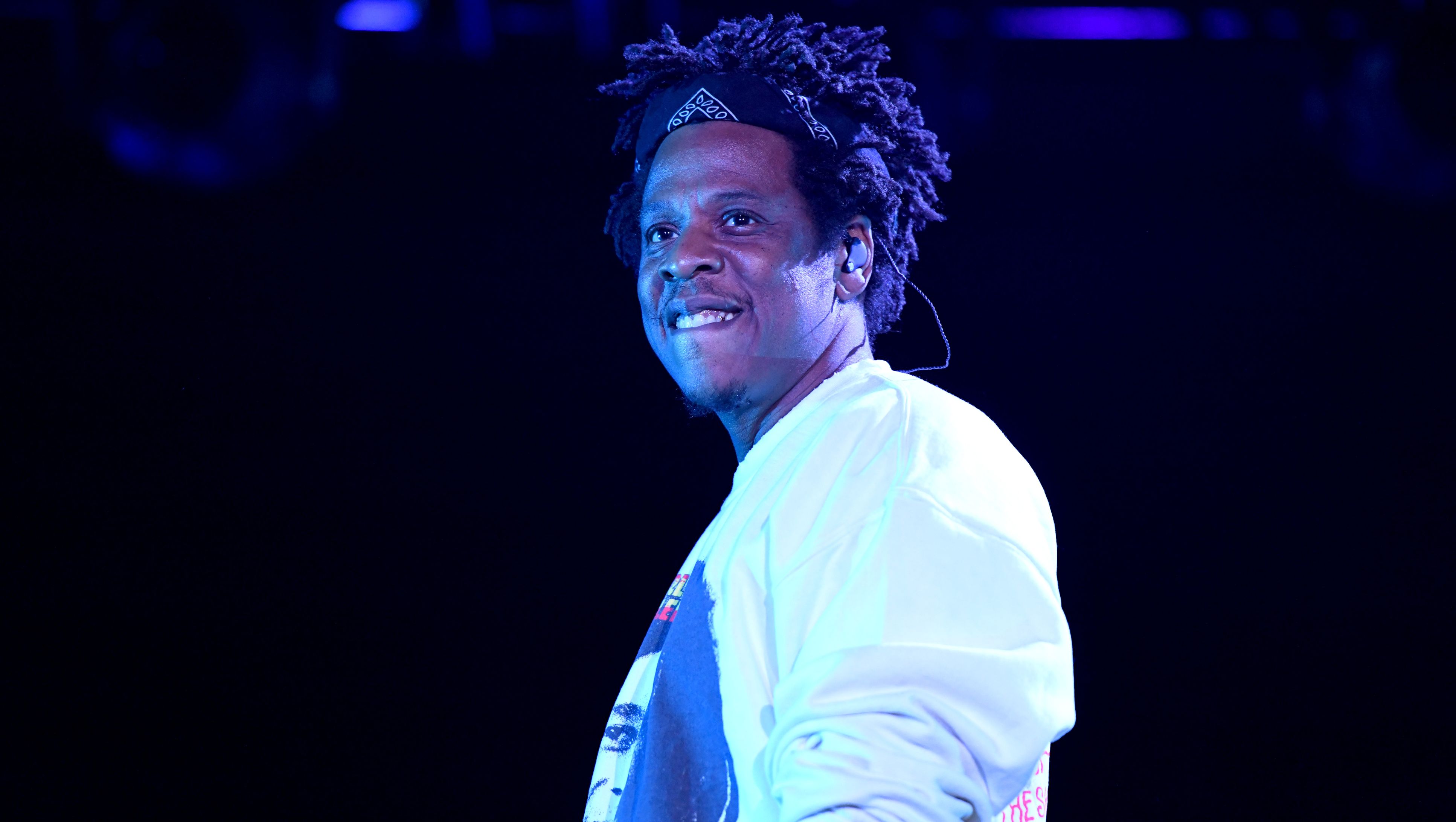 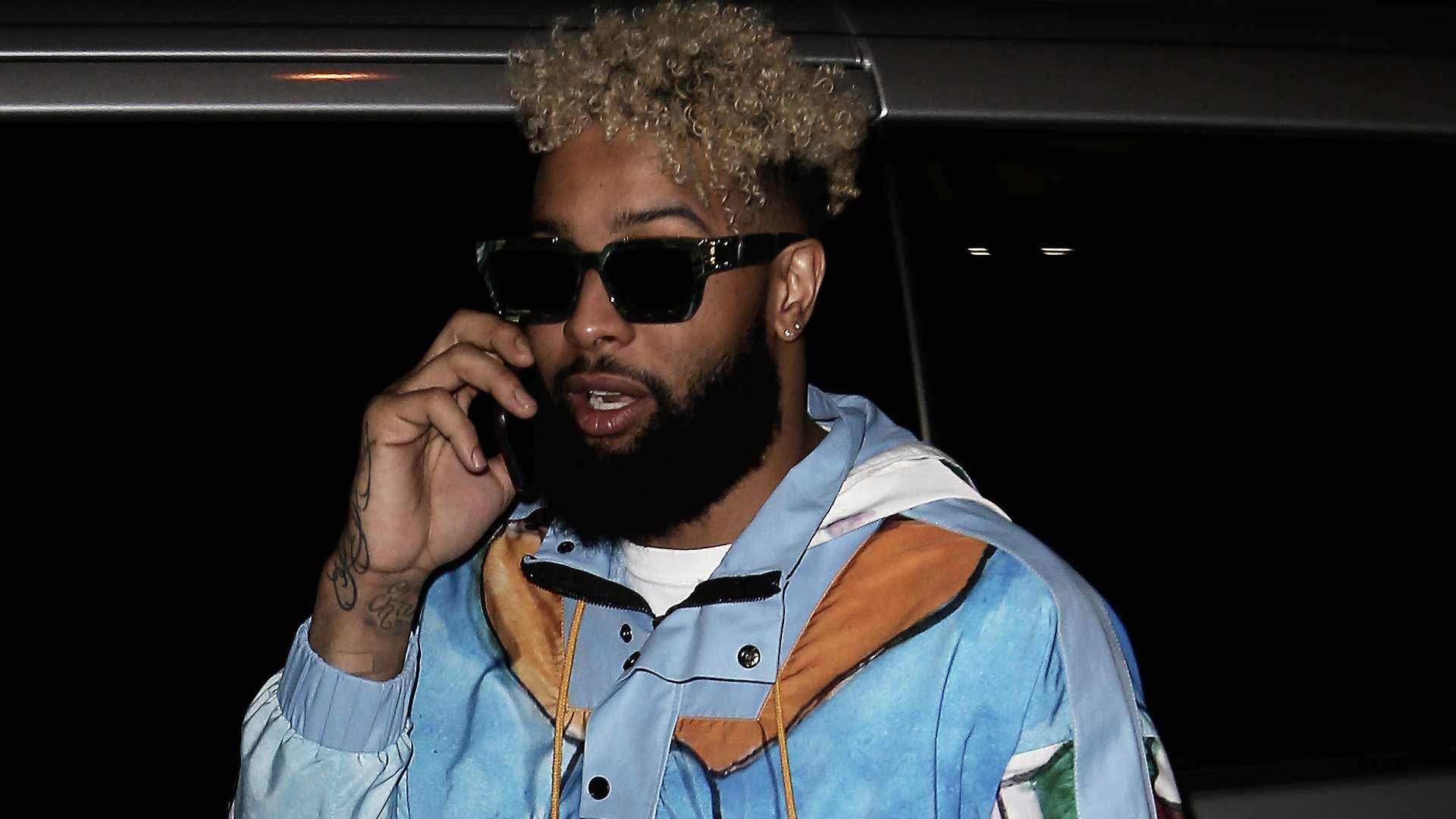 Guy Suing Odell Beckham Jr. for Assault and Battery Wants a Court to Order the NFL to Investigate… 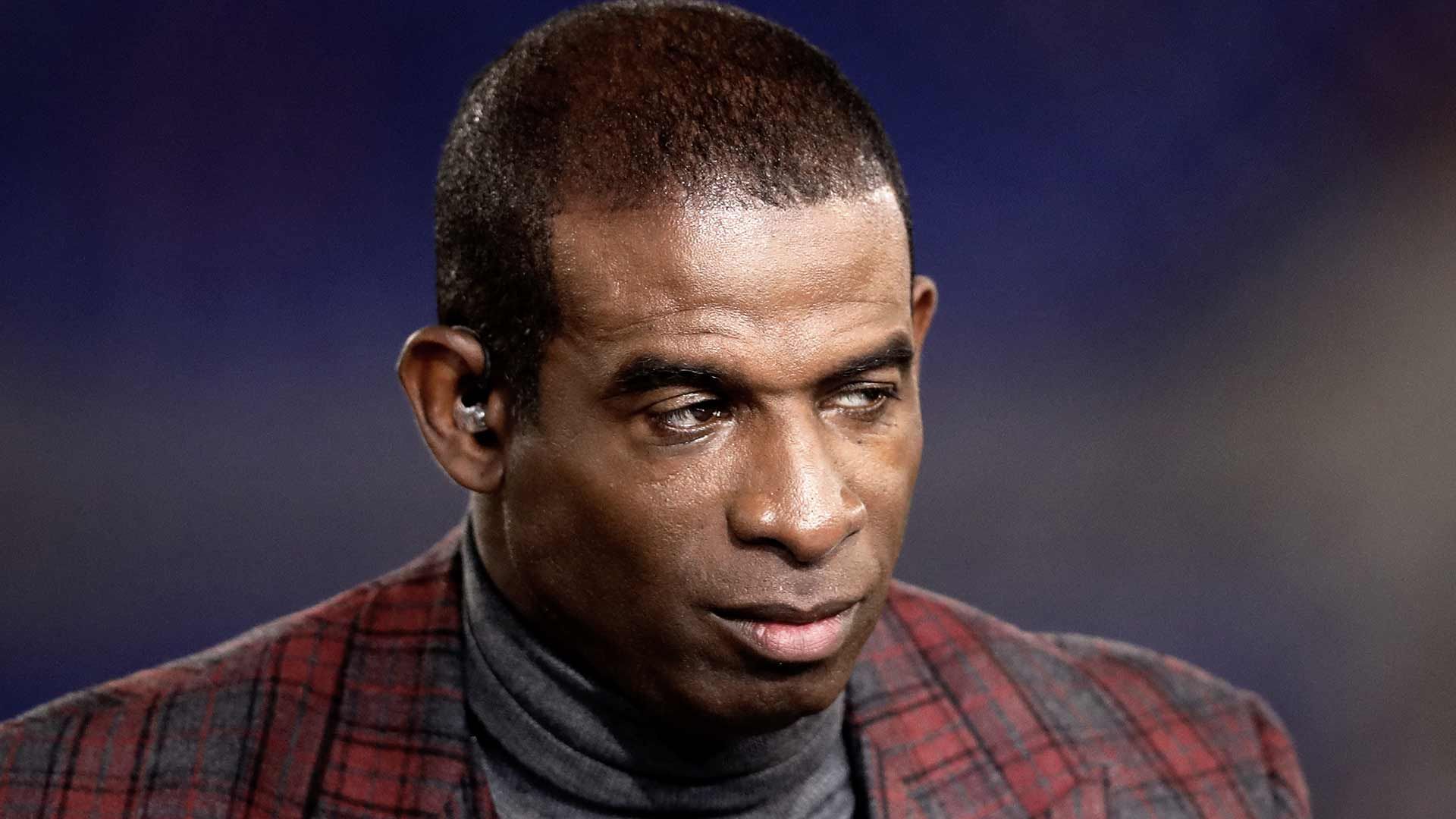