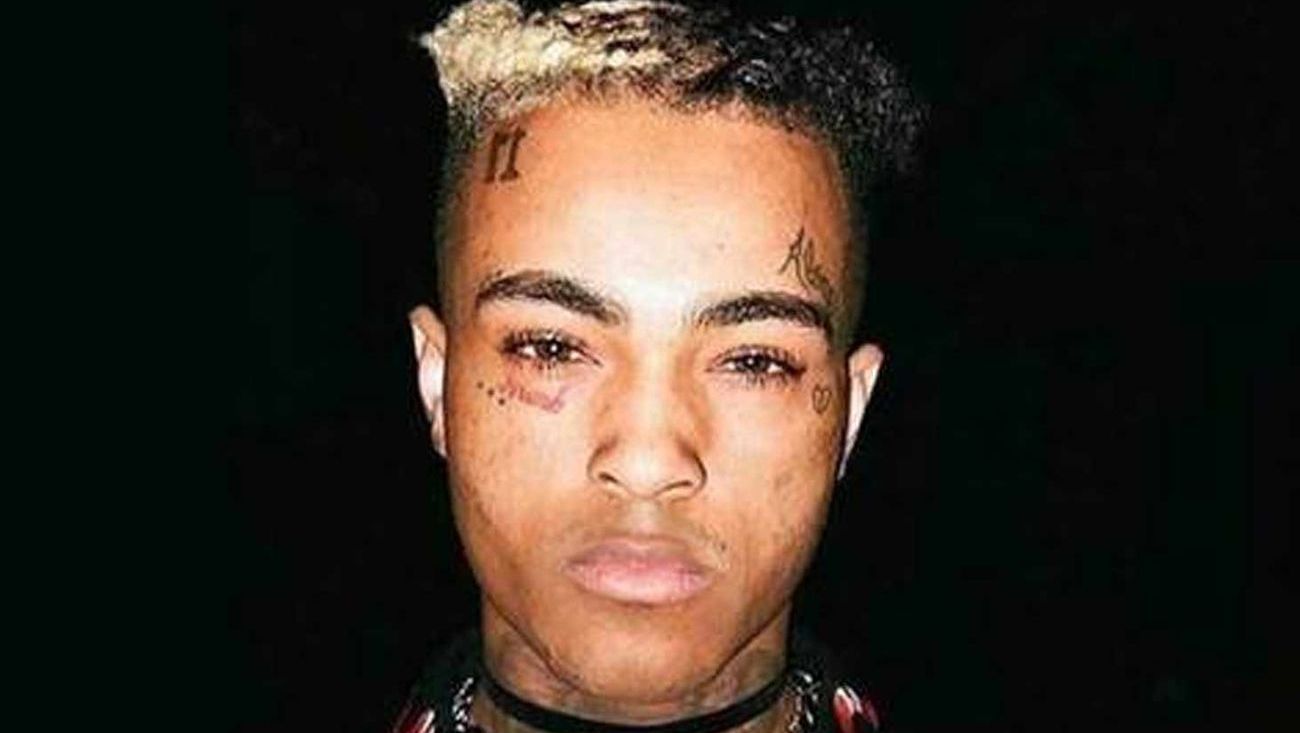 XXXTentacion’s mom fears for her safety after an alleged stalker broke into her home and told police her late son was sending him message from the grave.

According to court documents obtained by The Blast, details are emerging about the scary situation XXXTentacion’s mother, Cleopatra Bernard, has been dealing with the past couple of months.

Earlier this month, Bernard was granted an order of protection against a 24-year-old New York man named Donavon Banton.

Bernard obtained the restraining order after Banton repeatedly showed up to her home and tried to break into her home.

In court documents, Banton is accused of traveling from New York to Florida numerous times in an attempt to contact Bernard. 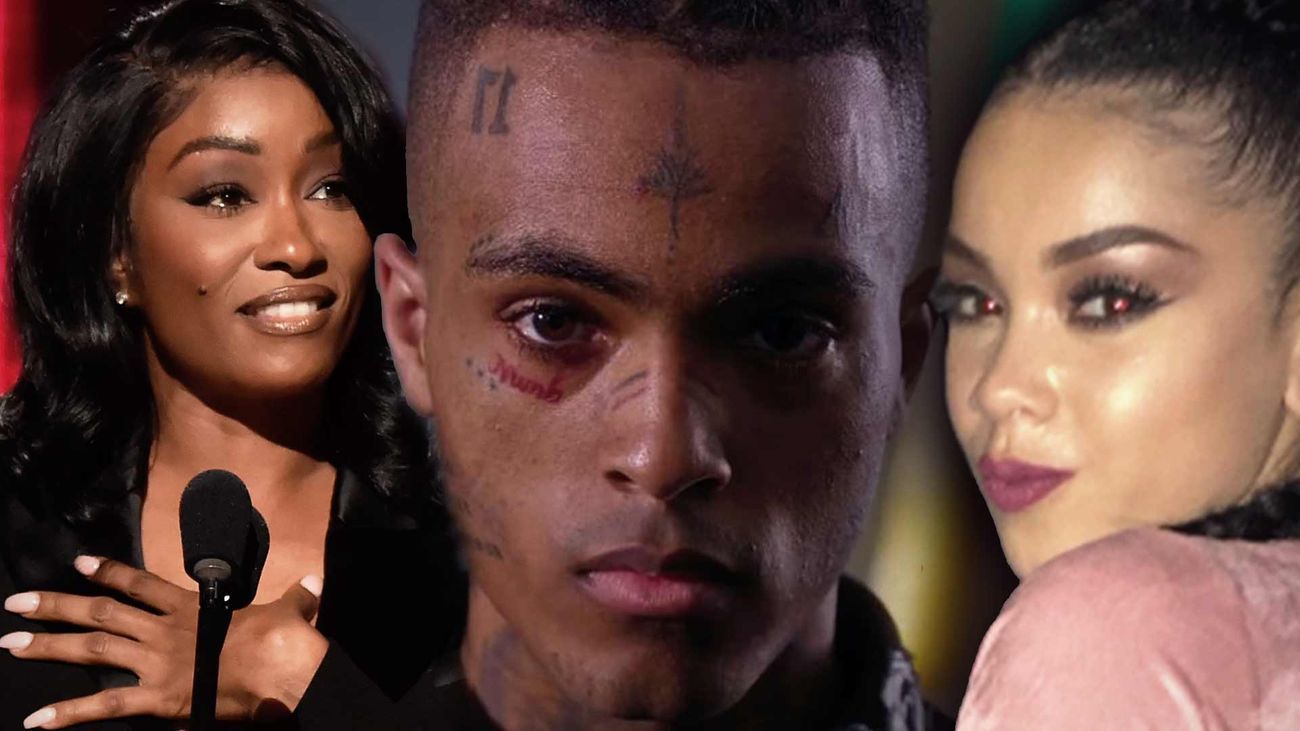 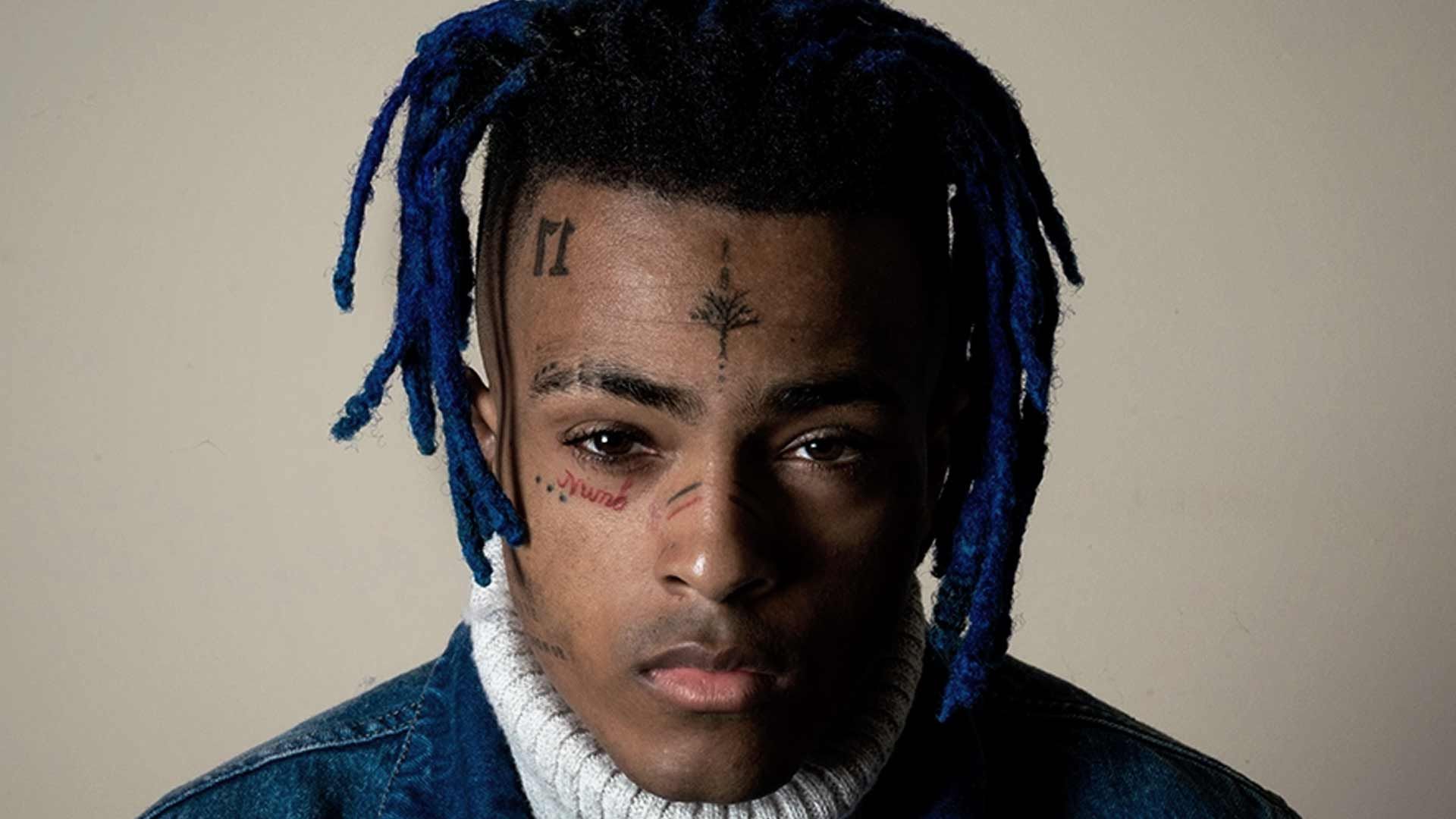 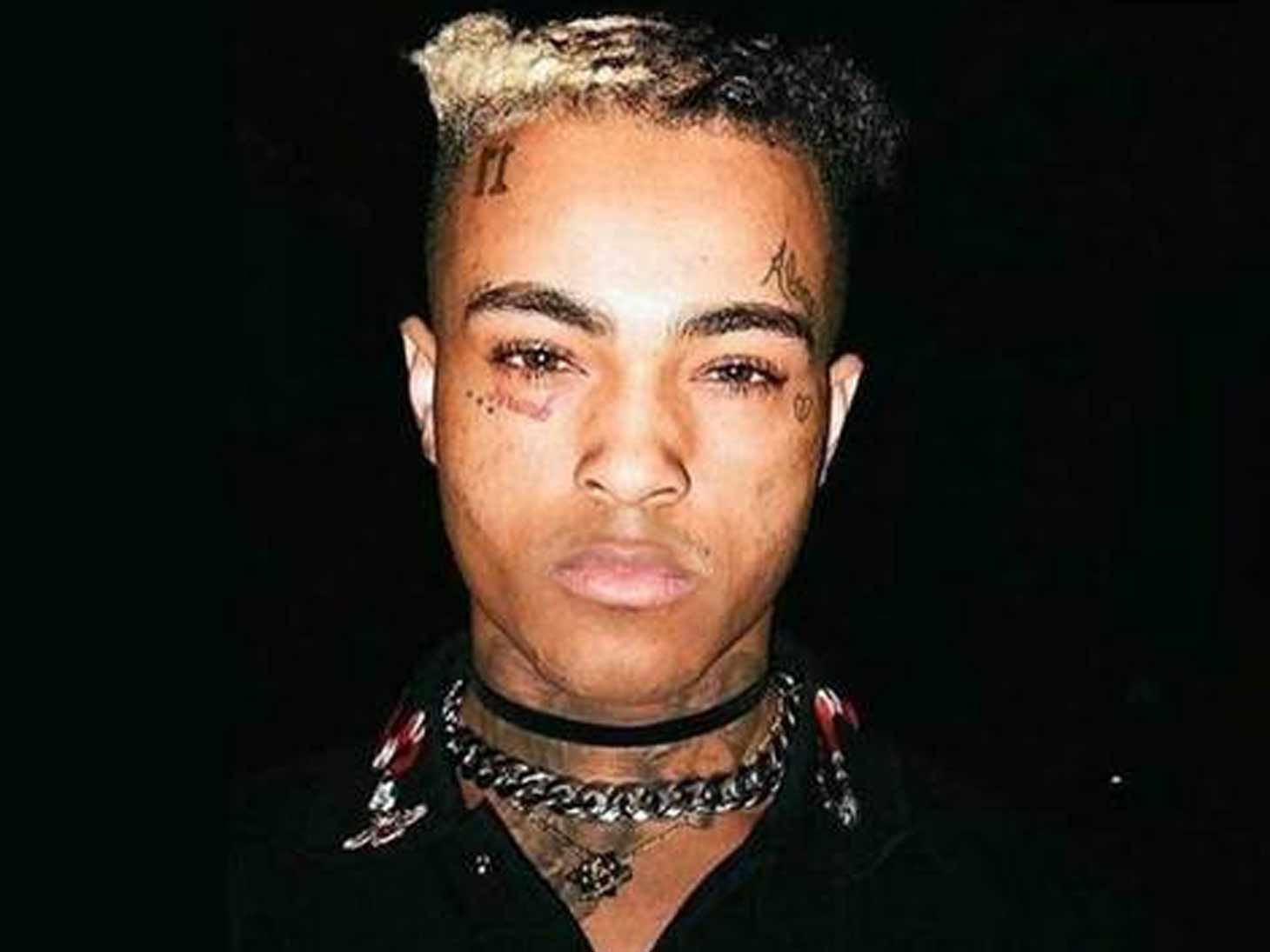 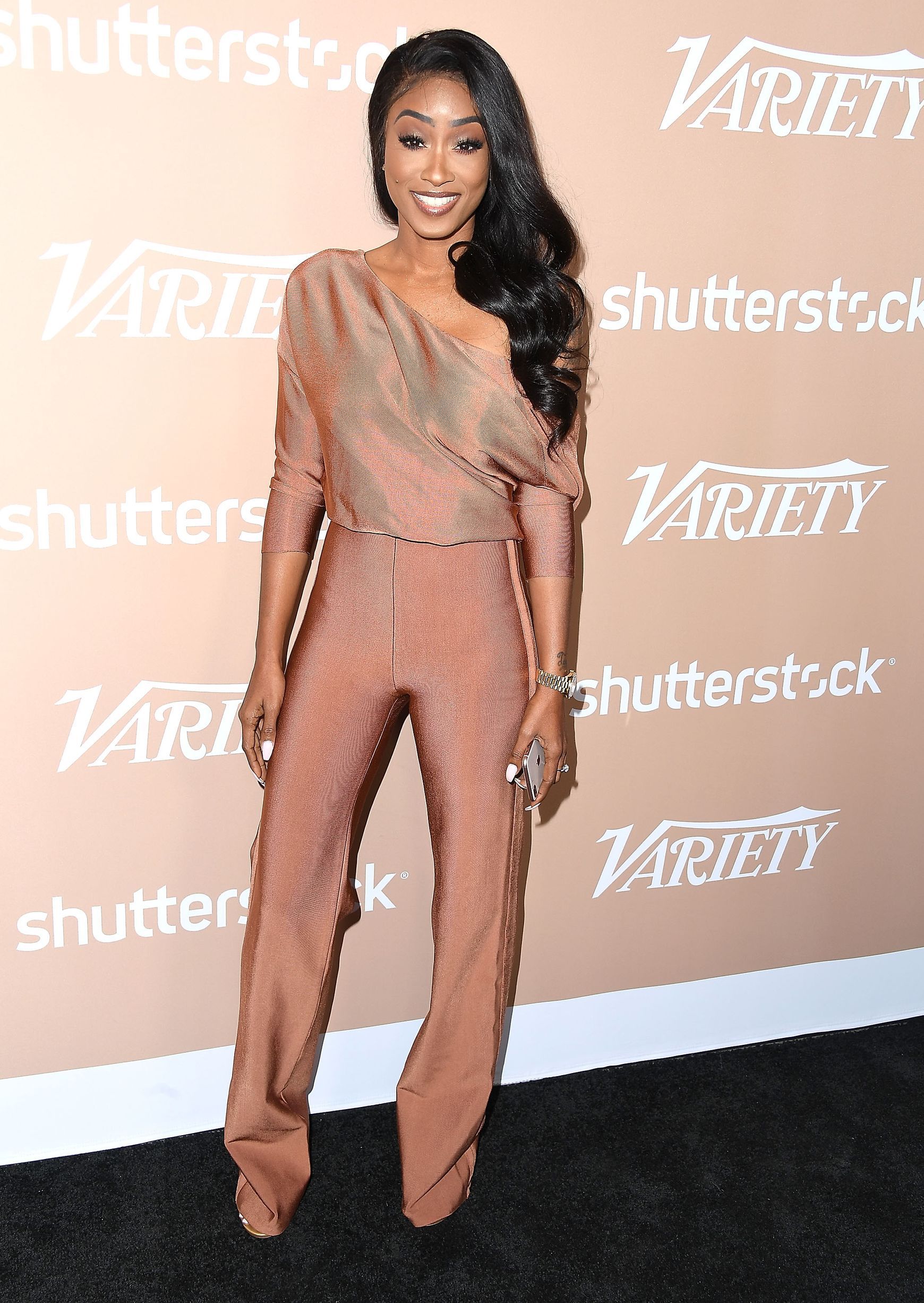 His first attempt went down on August 27th, when he showed up to Bernard’s home unannounced and uninvited “with the sole purpose of harassing the victim.” He told officers Bernard “has been playing sadistic games with him instructing him to comer to her house.” Police issued Banton a trespass warning.

On November 27, Banton flew from New York to Florida to make another attempt. A security guard turned him away without incident.

Despite his failed attempted he made another trip to Florida on January 8, 2020. He told officers he came due to “Sadistic messages” that he was receiving from XXXTentacion from behind the grave, which caused him to “tremble and shake.” 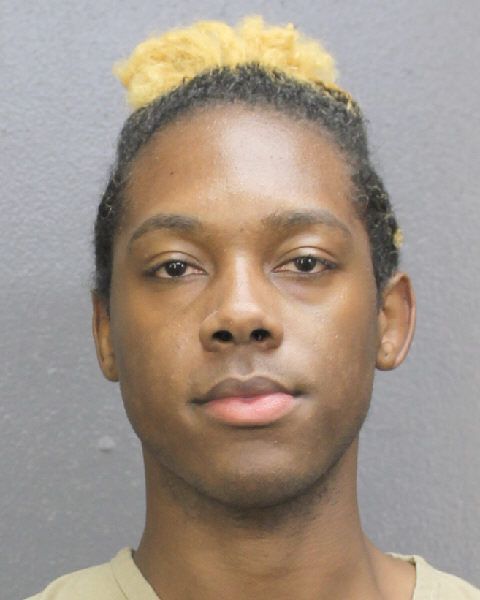 He said XXXTentacion was communicating to him through Bernard. He claimed the only way to end the sadistic games was to make contact with XXXTentacion’s mother.

Banton showed up to her home and threw a brick through her back window. He took the brick and then smashed her Range Rover windshield. He told police Bernard had possessed him by the use of witchcraft and is using “the witchcraft to spiritually attack him.”

Police were called and Banton was caught in possession of a small ax, pry bar and two pairs of gloves. He was arrested on charges of felony burglary dwelling/structure cause, possess burglary tools with intent to use, burglary/dwelling structure or conveyance armed, stalking-follow harass cyberstalk another and criminal mischief over $1000.

Banton is currently behind bars. 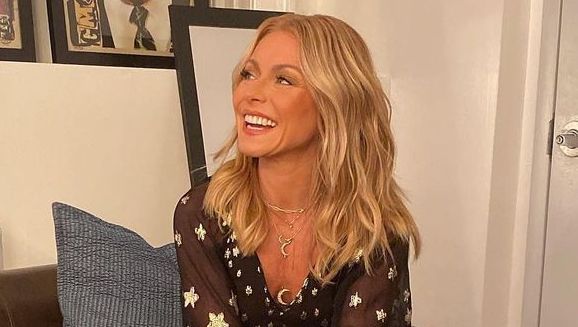