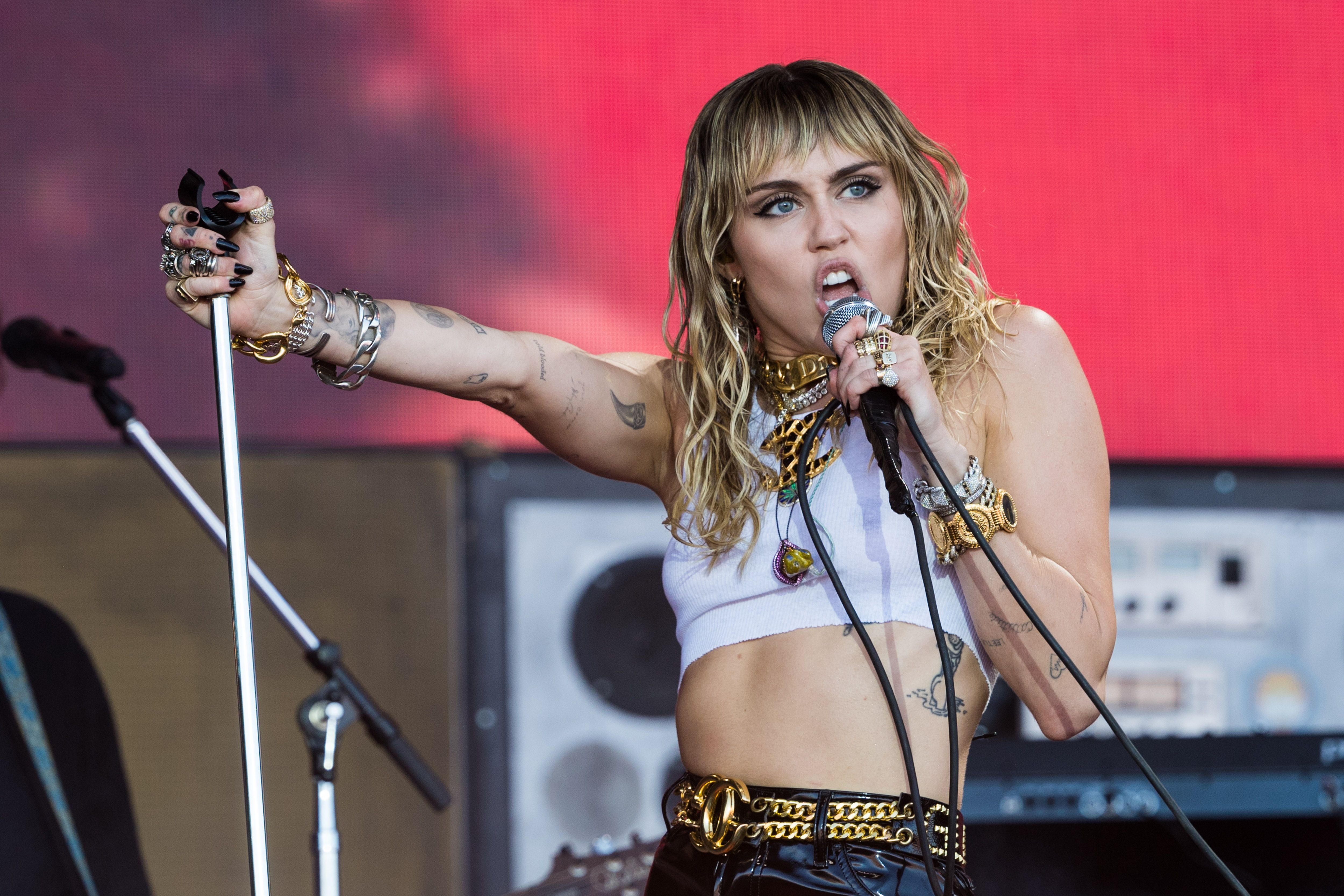 Since her divorce from Liam Hemsworth, Miley Cyrus has been assuring her followers that she is doing just fine, thank you, through her social media posts. After rebounding with Kaitlynn Carter, Cyrus jumped into another relationship with another Aussie actor, Cody Simpson, and the two have become social media official.

Not only that, but Cyrus and Simpson got couples tattoos (almost always a bad idea) and showed them off on Instagram. Cyrus posted a black and white photo with the caption "Tat Queen/King."

Simpson chose a more artfully lit photo that also happened to be a bit racier than Cyrus's surprisingly reserved choice. Essentially the same photo, except in Simpson's choice, Cyrus's hand is down his pants.

These two are getting serious fast, despite Cyrus's claims that she can't be tamed. 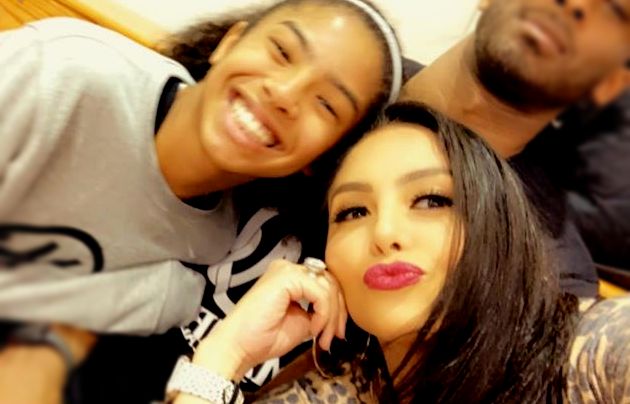 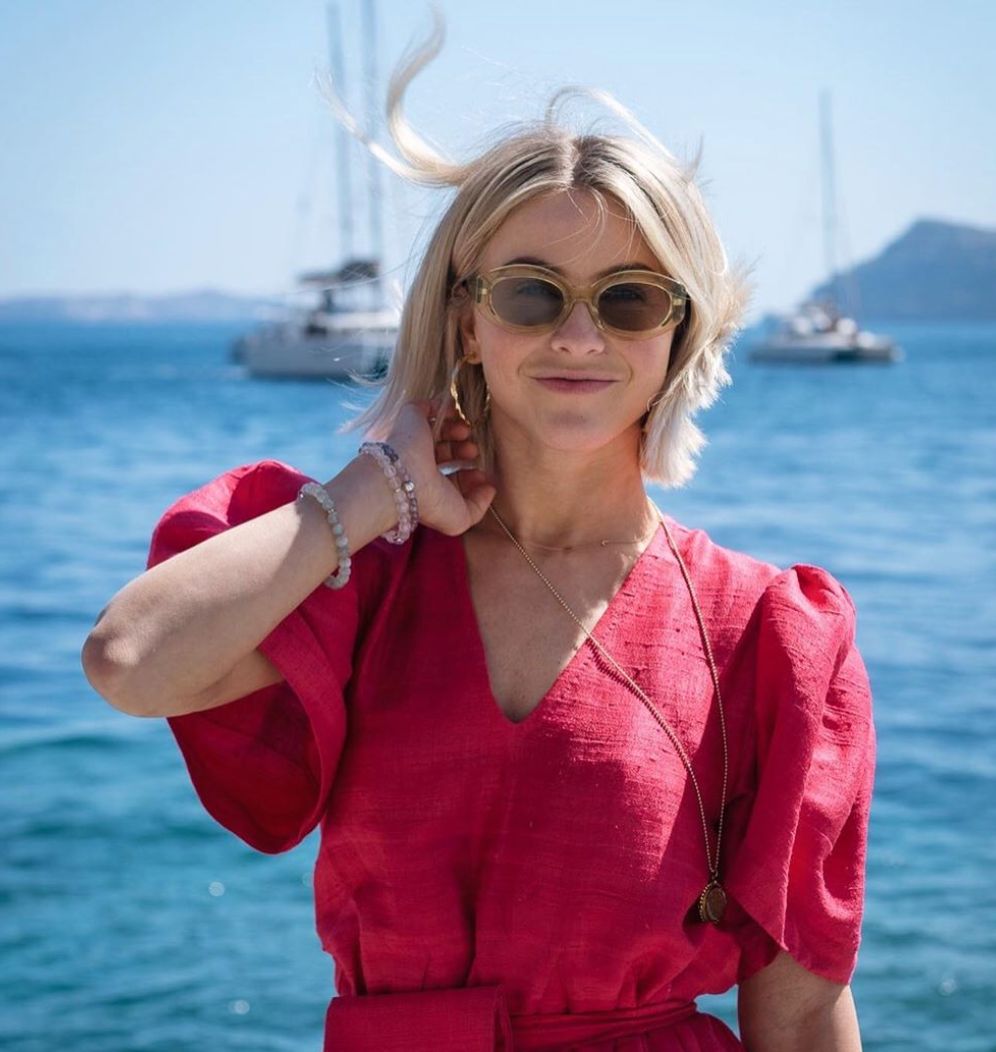 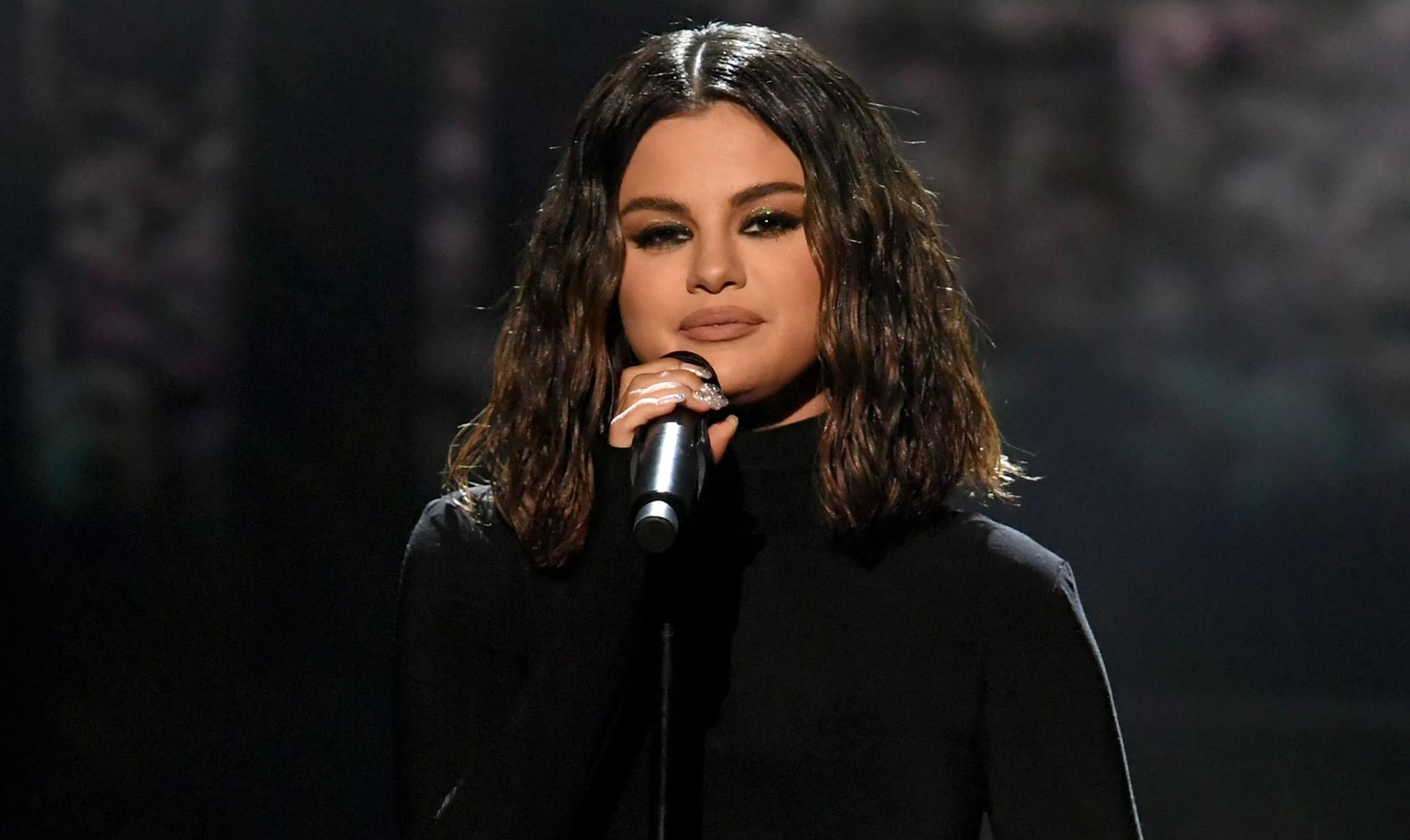 Miley has been enjoying her freedom since her divorce, so I'm not sure you would take that "forever" literally. Don't get tied down again so soon, girl! 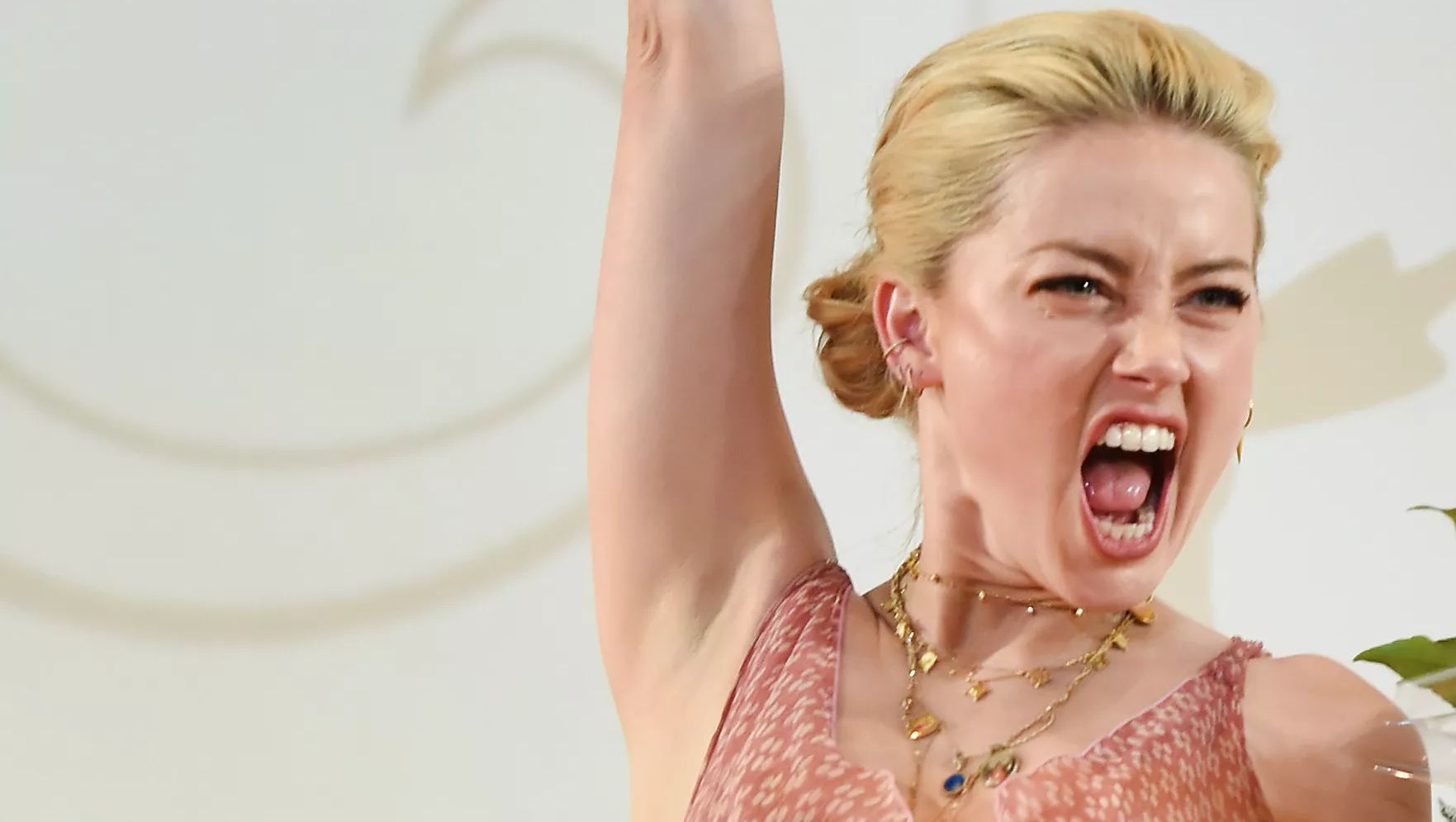