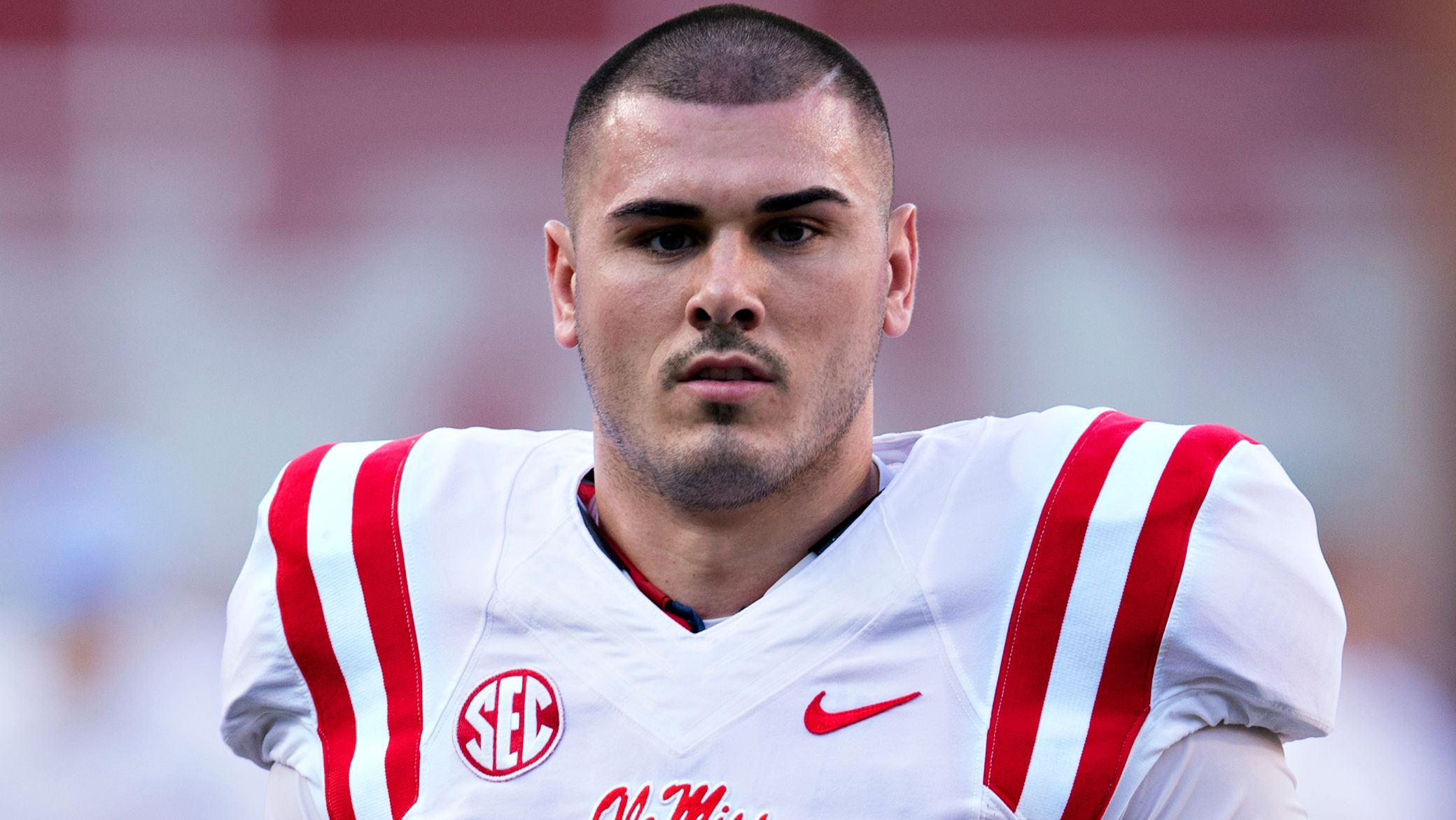 Indianapolis Colts QB Chad Kelly is being accused of savagely beating a man while he was “intoxicated.”

According to court documents obtained by The Blast, a California man named Jackson Belcher is suing Kelly. The lawsuit was filed only days after Kelly was moved to the Colts active roster.

The lawsuit starts by pointing out that Kelly is 6’2 and 216 pounds. Belcher claims, “Kelly’s past has been full of inappropriate and dangerous behavior.”

Belcher is a photographer and videographer who was working a private party on October 22, 2018. He accuses Kelly of attending where he “consumed alcohol and recreational drugs. He became highly intoxicated and belligerent.”

“At approximately 10:30 p.m., Kelly was drinking alcohol at a bar on the second level of the Gothic when the Plaintiff went upstairs to retrieve a camera he had left there earlier.” He claims Kelly saw him and “inexplicably grabbed Plaintiff by the shoulders and began pushing him backwards into a group of bystanders.” Belcher says he has witnesses who saw this happen.

“Kelly was obviously intoxicated, enraged, and highly aggressive. Kelly then punched Plaintiff directly on the bridge of his nose, causing him to fall into the group of people and then onto a railing. “

The suit says the punch caused “serious bodily injuries, including but not limited to a broken and bleeding nose, closed head injury, concussion, and emotional and physical trauma.”

He claims Kelly continued pushing through the crowd in an attempt to attack him, until security guards intervened and tried to restrain Kelly.

“Kelly fought with several security guards by punching, kicking, and throwing elbows. Security guards were eventually able to restrain Kelly and remove him from the premises.”

Belcher accuses the NFL player of damaging his video came worth $14,000. He says he never met Kelly before the event and did nothing to provoke him. The lawsuit is seeking unspecified damages for the alleged assault, medical bills and other damages 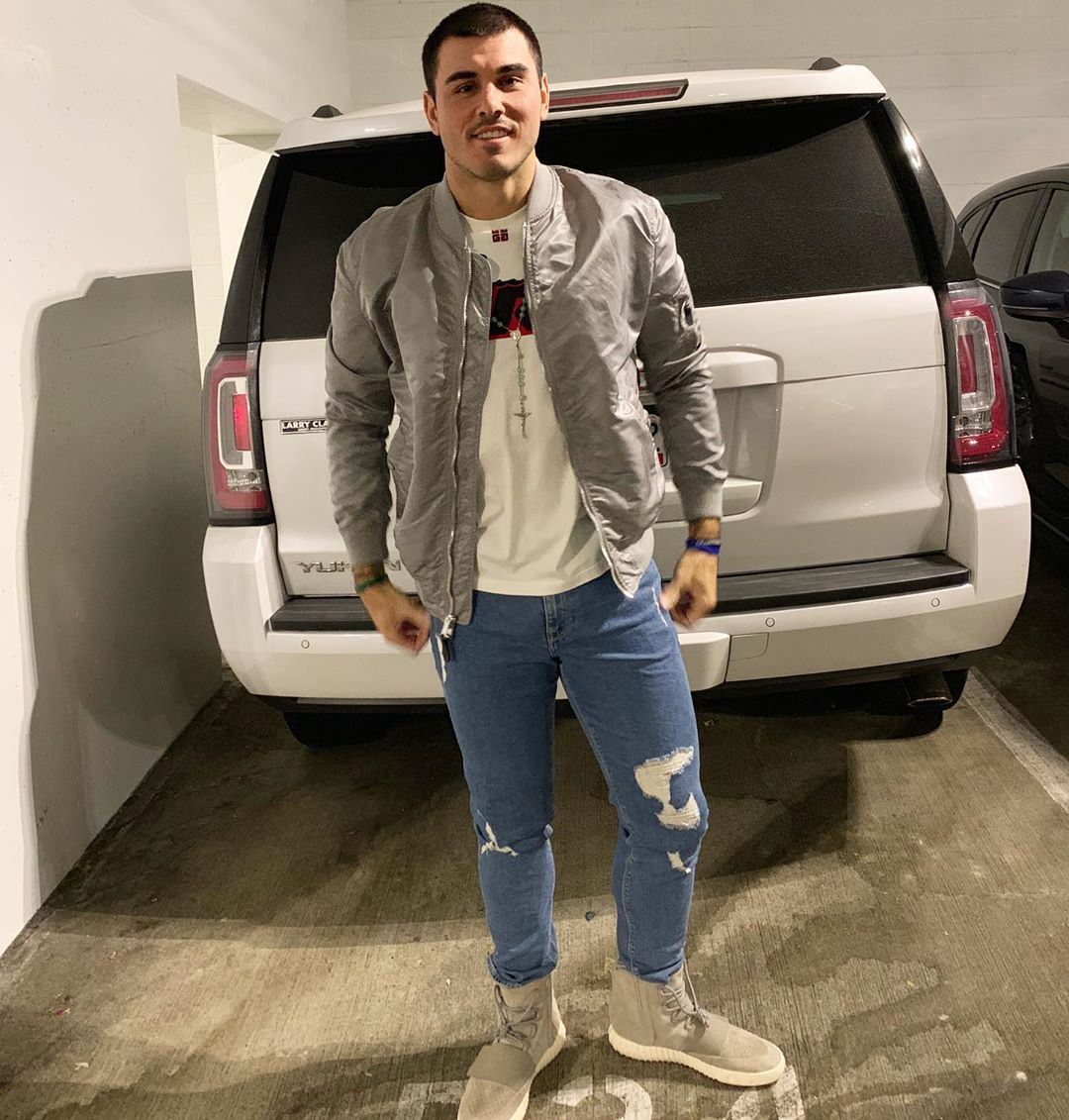 He claims the incident happened right before Kelly was arrested for entering a woman’s home.

Back in October 2018, the Broncos dropped Kelly after he was arrested on suspicion of criminal trespassing. He was accused of entering into a woman’s home after leaving a Halloween party at his teammate Von Miller’s home. He eventually pleaded guilty to a misdemeanor second-degree criminal trespassing charge.

In May, the Indianapolis Colts decided to sign Kelly. The NFL suspended him for the first two games of the 2019 season over the trespassing arrest.

The Colts only promoted Kelly to the active roster on November 9, 2019. The lawsuit points out, “In 2014, Kelly was dismissed from the team (Clemson University Tigers) due to conduct detrimental to the team after initiating a verbal altercation with coaches during a game.”

He was then reportedly involved in an automobile accident with Miss South Carolina, Ali Rogers. She accused him of being “extremely disrespectful” and “agitated” to her. In 2014, the lawsuit claims Kelly was arrested in Buffalo, New York for getting into a fight with employees, and later police officers.

“According to The Buffalo News, Kelly was with a friend who had been previously kicked out of the bar but tried to re-enter. After punching one bouncer in the face, he threatened the others, stating “I’m going to go to my car and get my AK-47 and spray this place.”

The suit continues, “In October of 2016, Kelly had to be restrained during a high school football brawl that broke out during his brother’s game in Buffalo between Timon and St. Joseph’s High School. ESPN provided footage of Kelly’s involvement in a brawl. The game was suspended. “