Gettyimages | Axelle/Bauer-Griffin
Jan 23, 2020 at 4:18 am UTC By Lynne Versluys
Related to what you're reading: 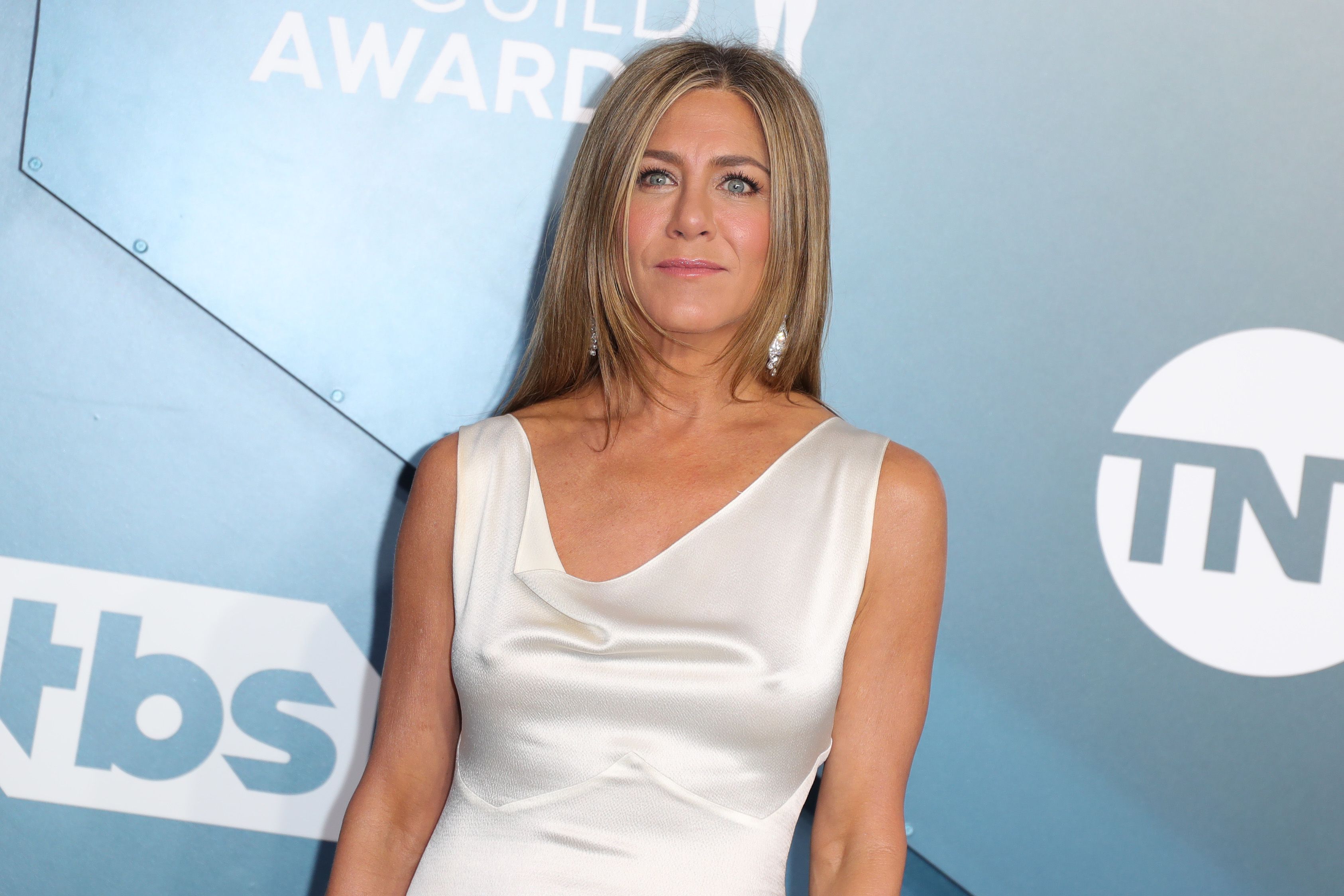 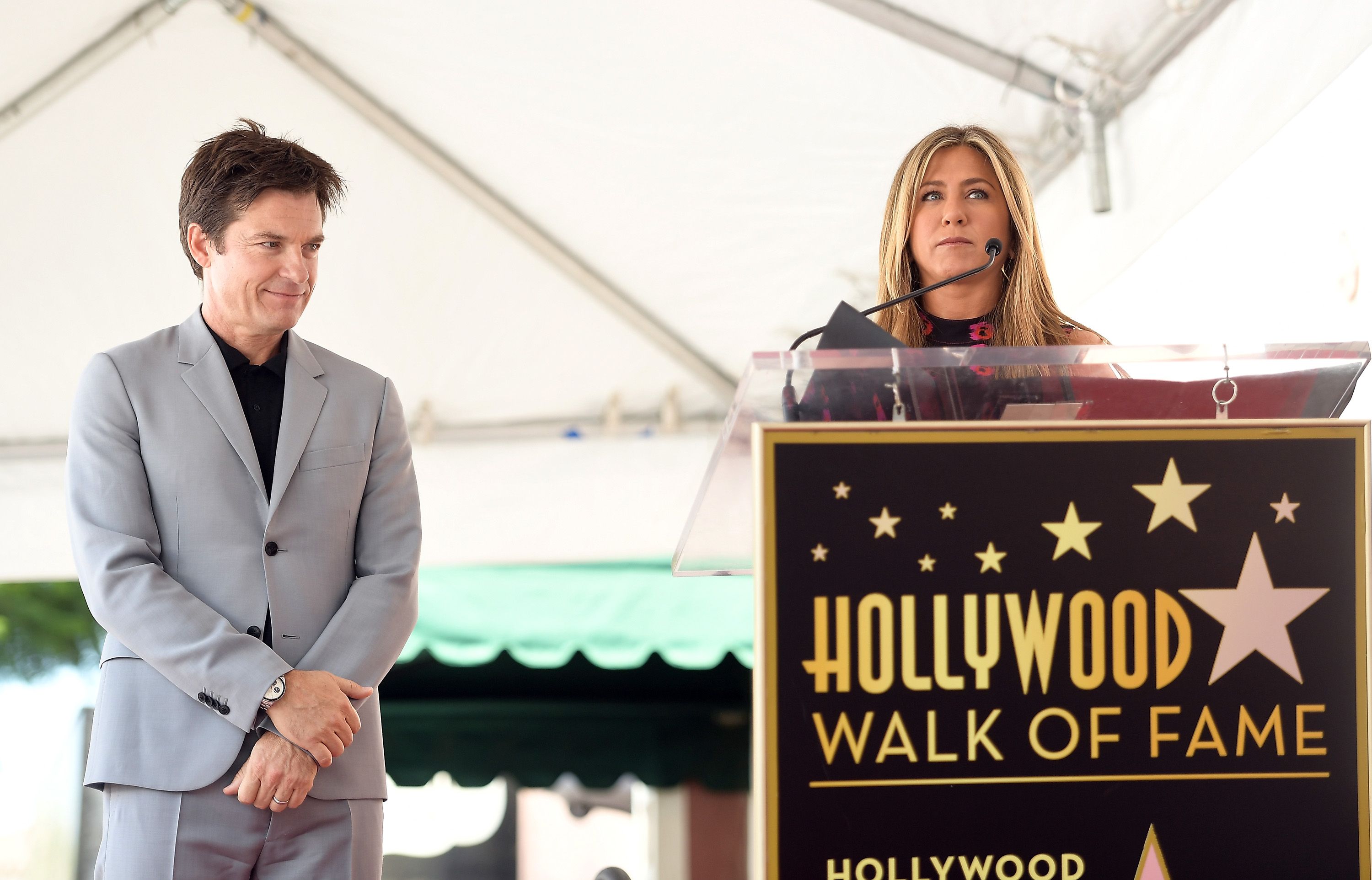 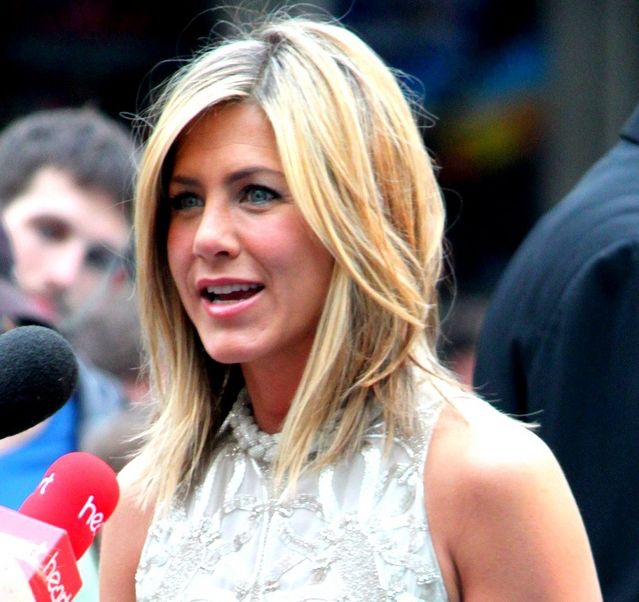 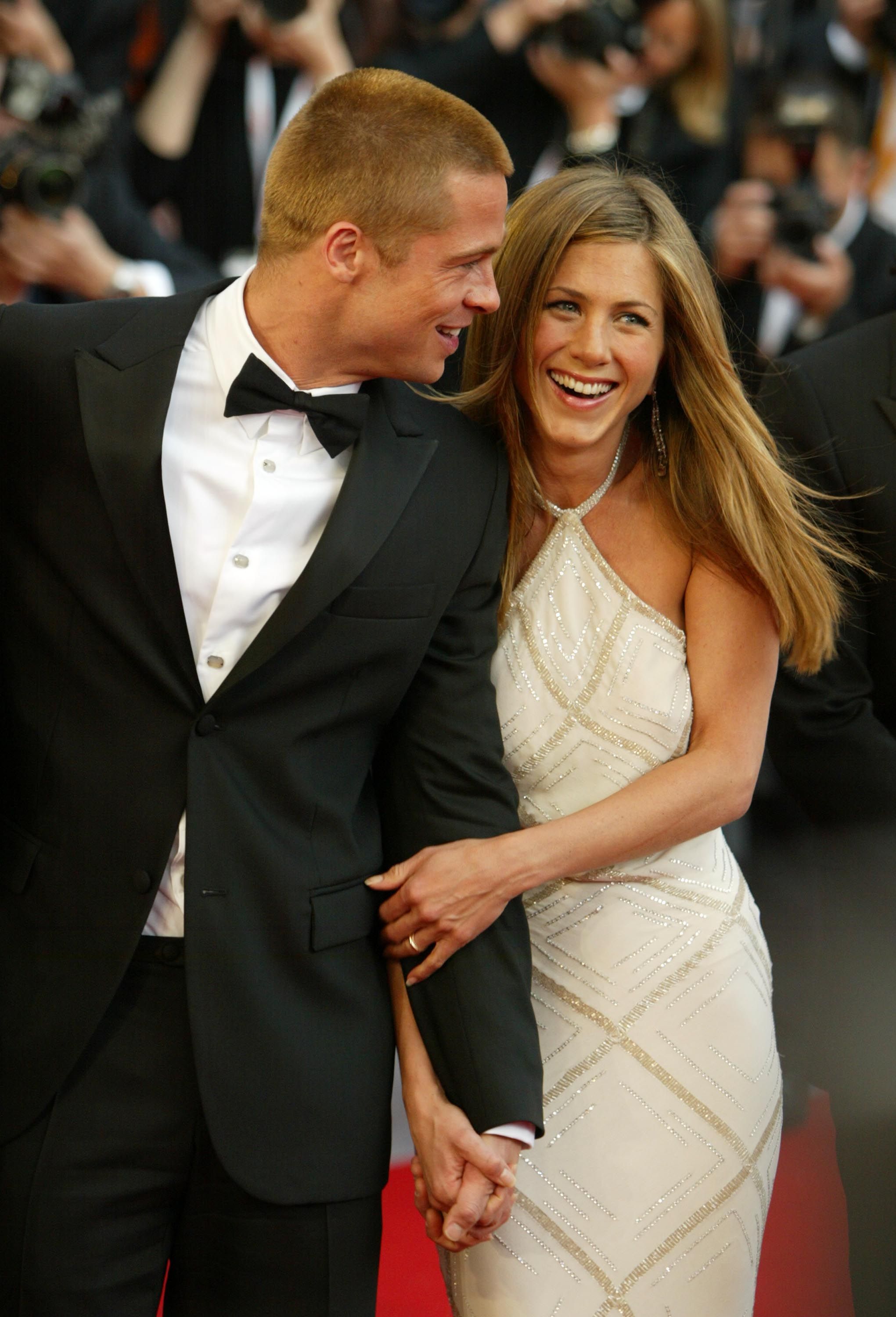 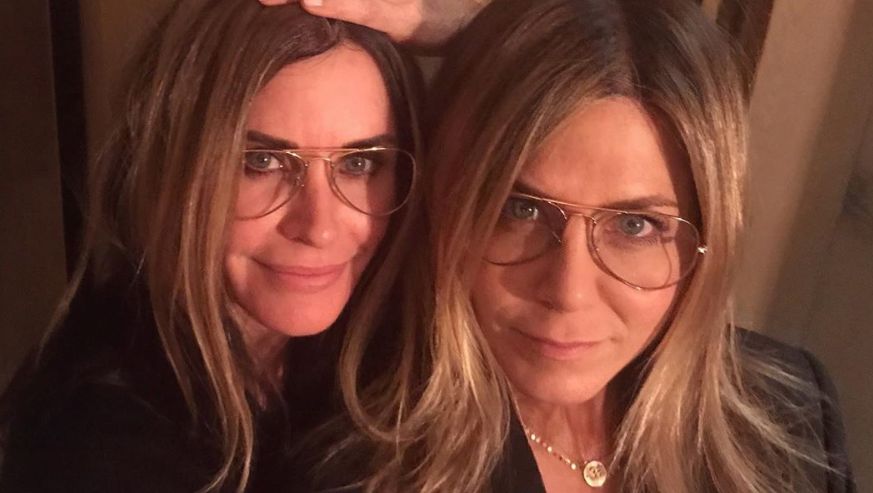 Weighing In On The Drama

While the average person doesn't have a lot in common with mega celeb Jennifer Aniston, but there is one "stars are just like us" commonality here: Aniston is a member of Bachelor Nation.

Between winning Outstanding Actress and breaking the internet with some photos with Brad Pitt, Aniston had a very eventful SAG Awards. However, she did have time to weigh in on Bachelorette Hannah B's return to try and win current Bachelor Peter back. She told Entertainment Tonight:

"I do think Hannah can stay home now. Now they’re using these poor women. It’s embarrassing. You love it, I know. I love it."

"Shade! No, I understand. I just keep coming up!"

This isn't the first time that Brown has responded to comments from celebrity fans. Charlize Theron previously posited:

"I’m putting money down that Hannah B. is going to show up at some point. I’m saying a proposal. She’s showing up at proposal and she’s throwing a whole spanner in the wheel."

"Wild! I mean, they keep teasing....You’ll have to keep watching....I do not know [if I show up again]. I was dancing on Dancing With the Stars."

He Doesn't Want To Be Someone's Third Pick

While Peter is clearly still grappling with some feelings about Hannah B, their onscreen reunion wasn't necessarily a happy one. While he invited her to join the house, he almost immediately started questioning things.

"I’m so confused right now. I know I shouldn’t feel that way. This is just the first week that this whole thing is starting. I’m obviously not 100 percent where I thought I was. I don’t know what to do. I want somebody to want me just as bad as I want them. You told me that you could still have feelings and you made mistakes, and I want to hear that and believe that. But then it’s also like…[are you] just missing the ‘what ifs’?" 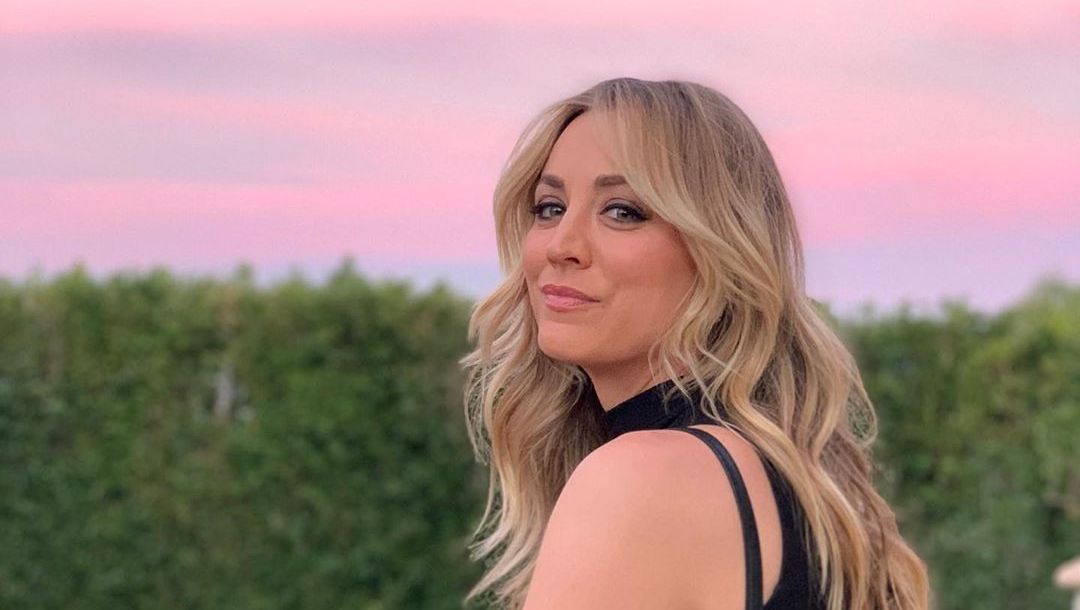 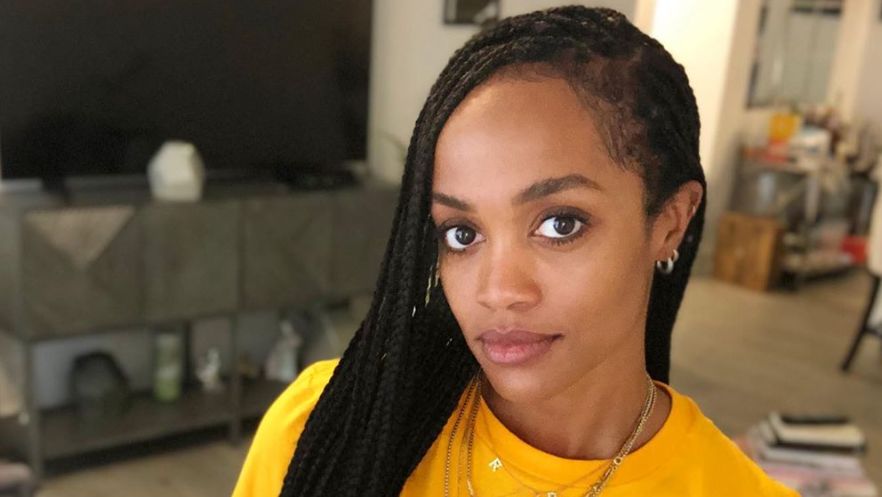 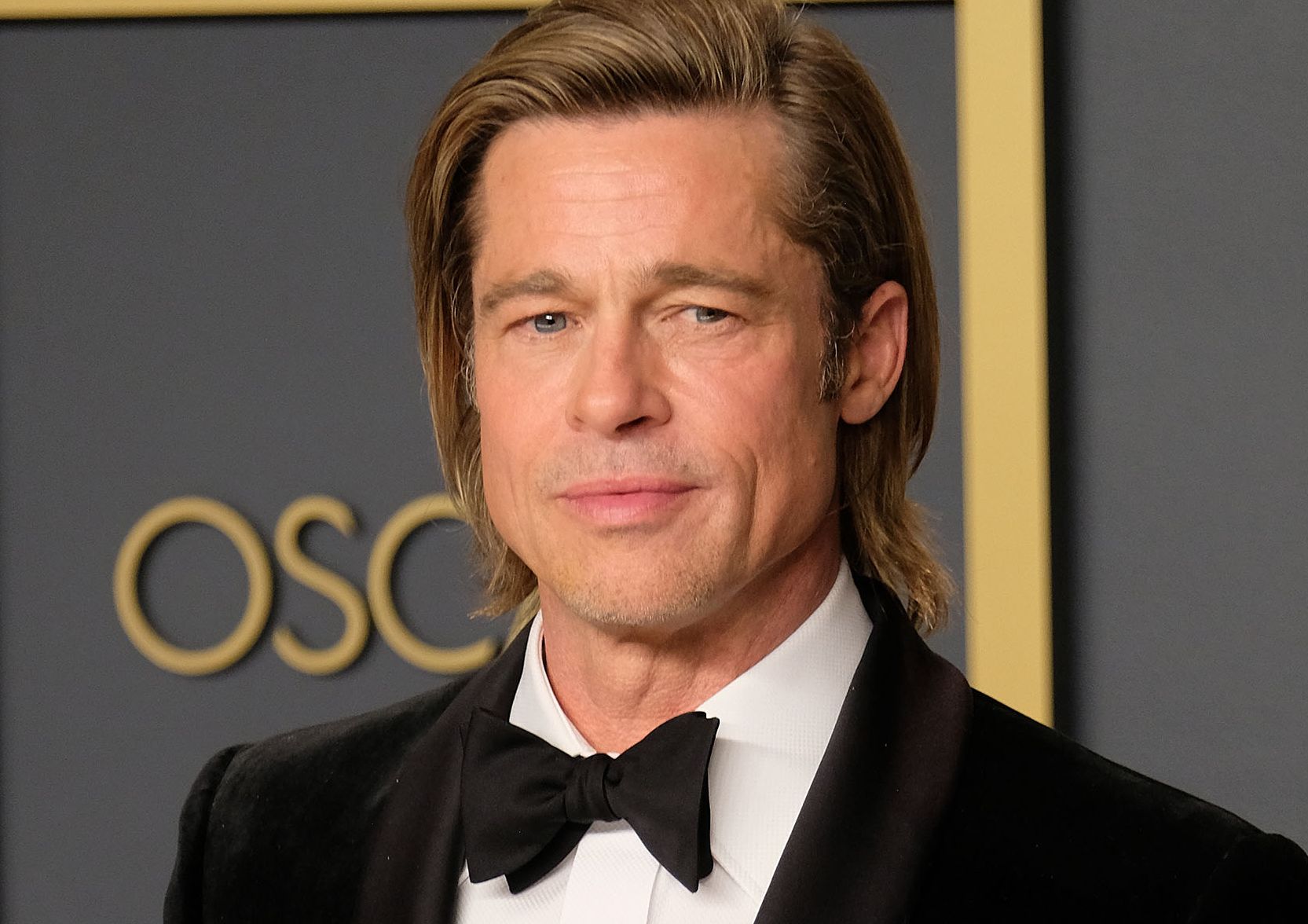 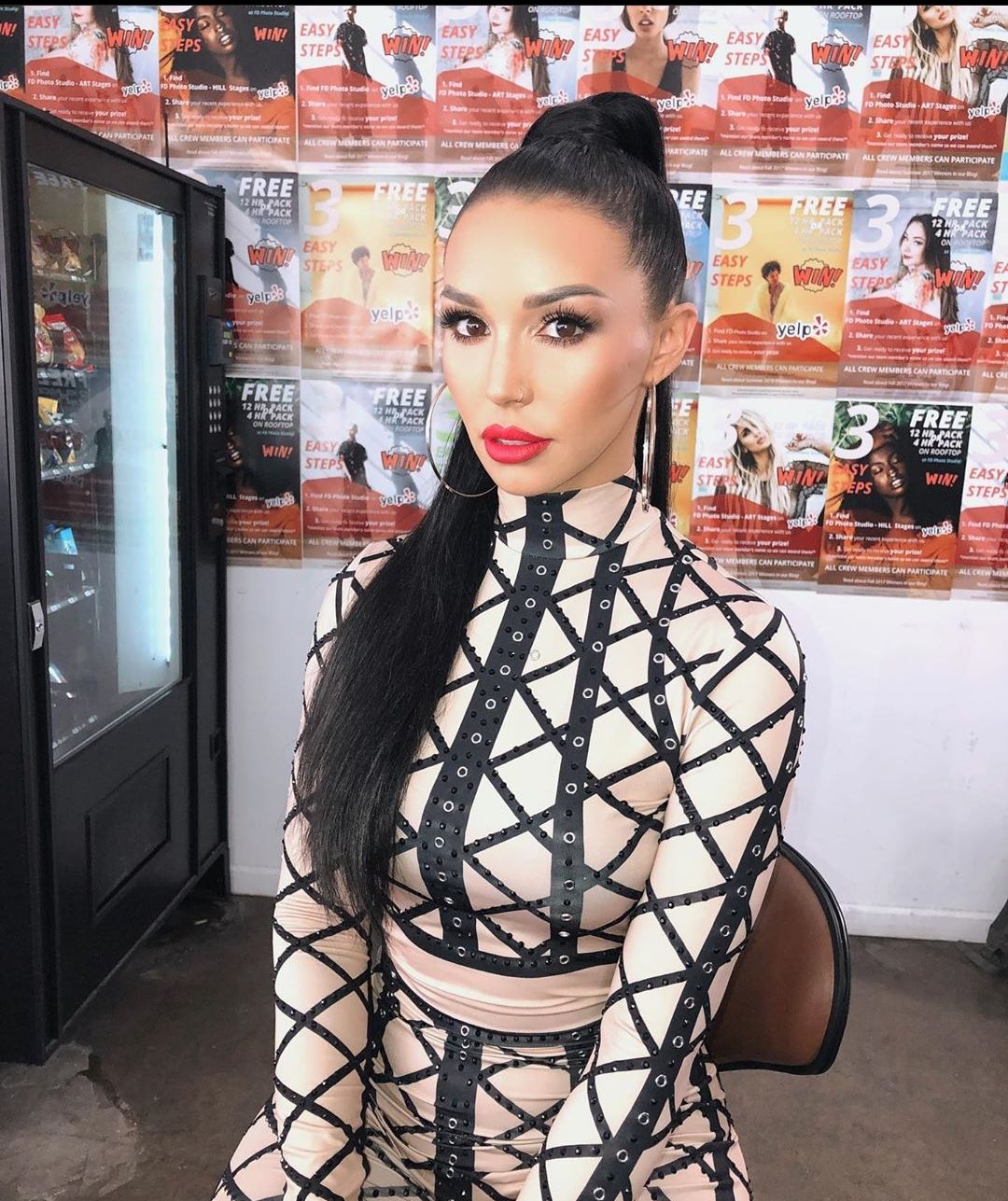 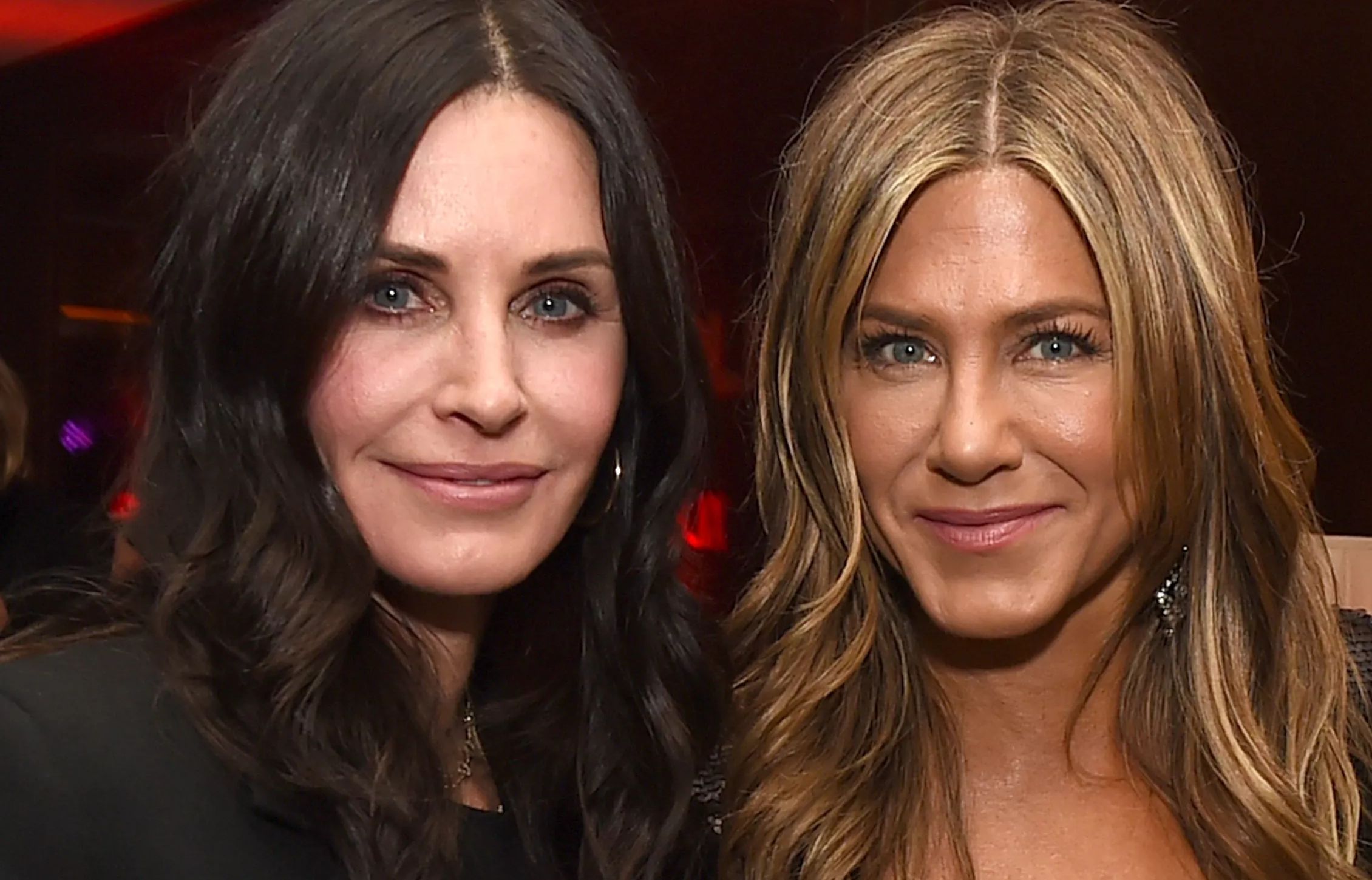 Courteney Cox & Jennifer Aniston Share Epic-Fail Game of Pool They Just Had Together!

Peter eventually put his foot down and said "I can’t do this. I have to get back to the girls [on the date]."

Hannah ultimately decided not to stay and instead let Peter move on to potentially find new love with a new girl, The Bachelor loves to pull out a wild card. Host Chris Harrison claims that something happens in the season finale that has never happened before in Bachelor Nation, so could Hannah be a part of that?

Do you think Aniston and Theron will have a watch party? 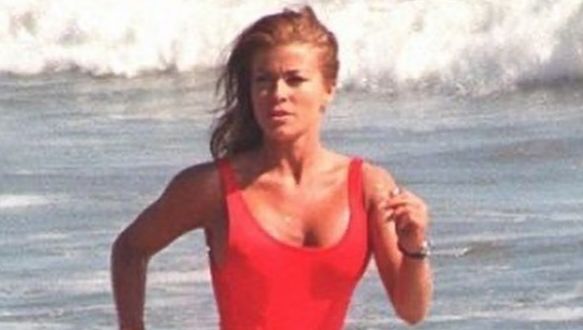 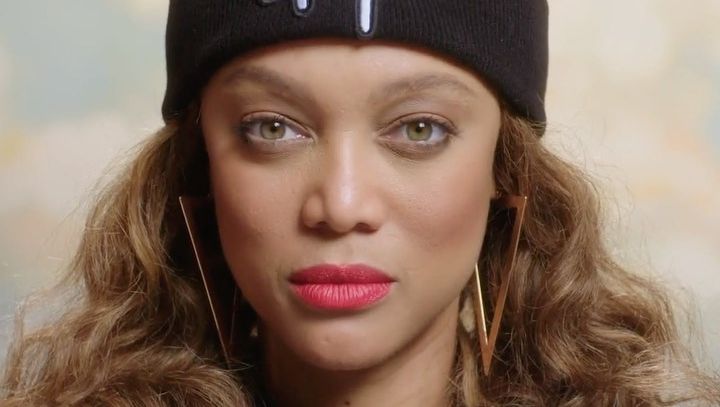 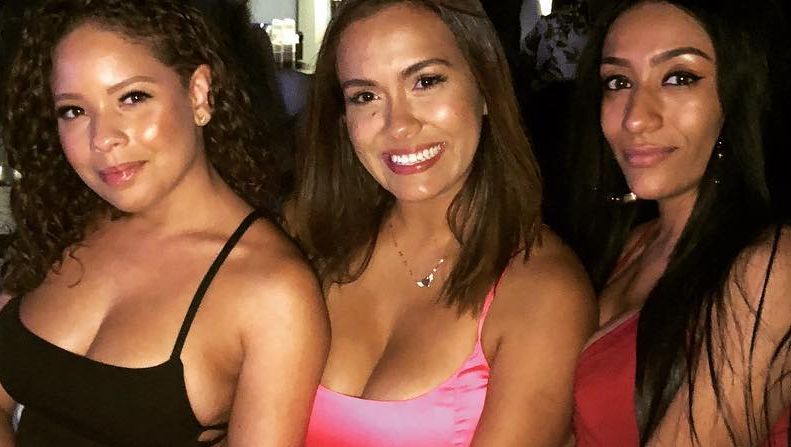 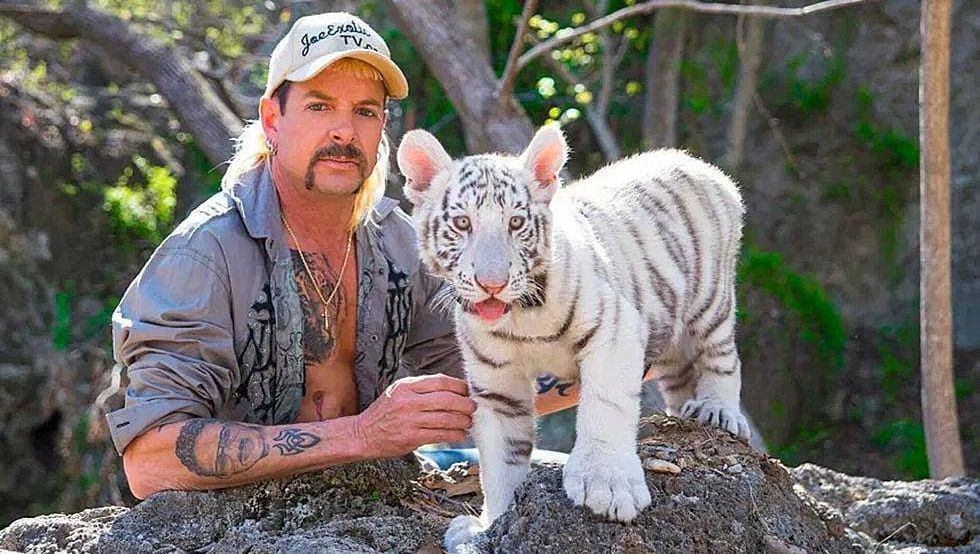