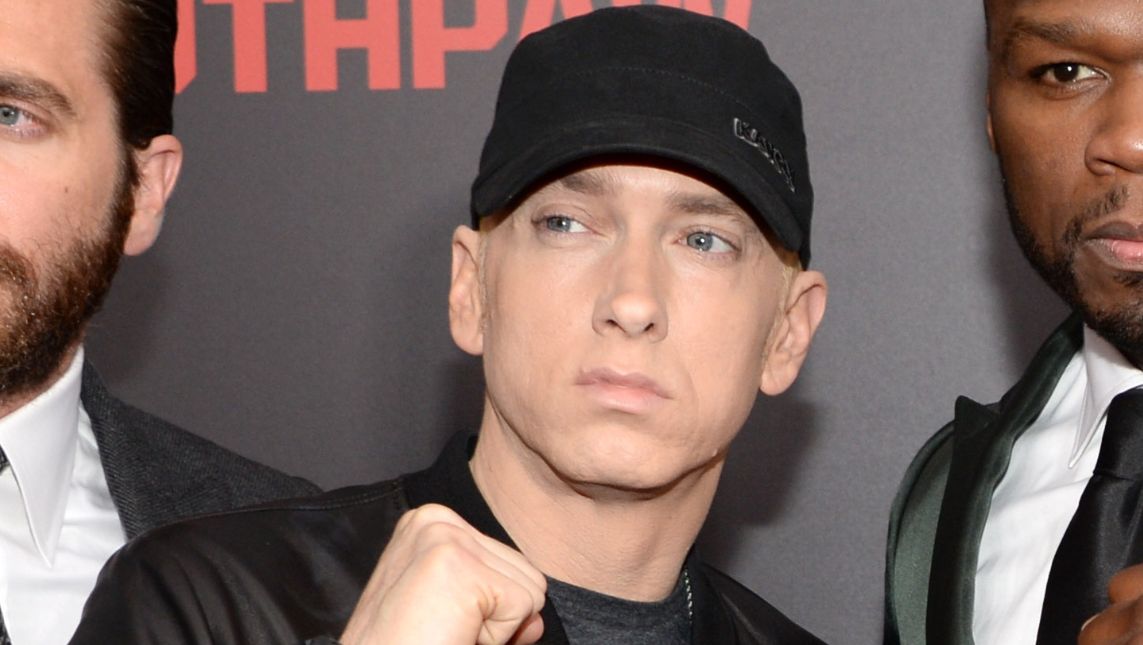 Eminem's Music At Center of $32 Million Battle Against Spotify

Spotify is demanding a lawsuit over Eminem’s music be thrown out of court.

According to court documents obtained by The Blast, Spotify is moving to dismiss the case over the rapper’s music streams.

In the new filed docs, Spotify argues the lawsuit was brought in the wrong court. They deny the allegations against “and will show at the appropriate time why Plaintiffs’ claims are meritless." 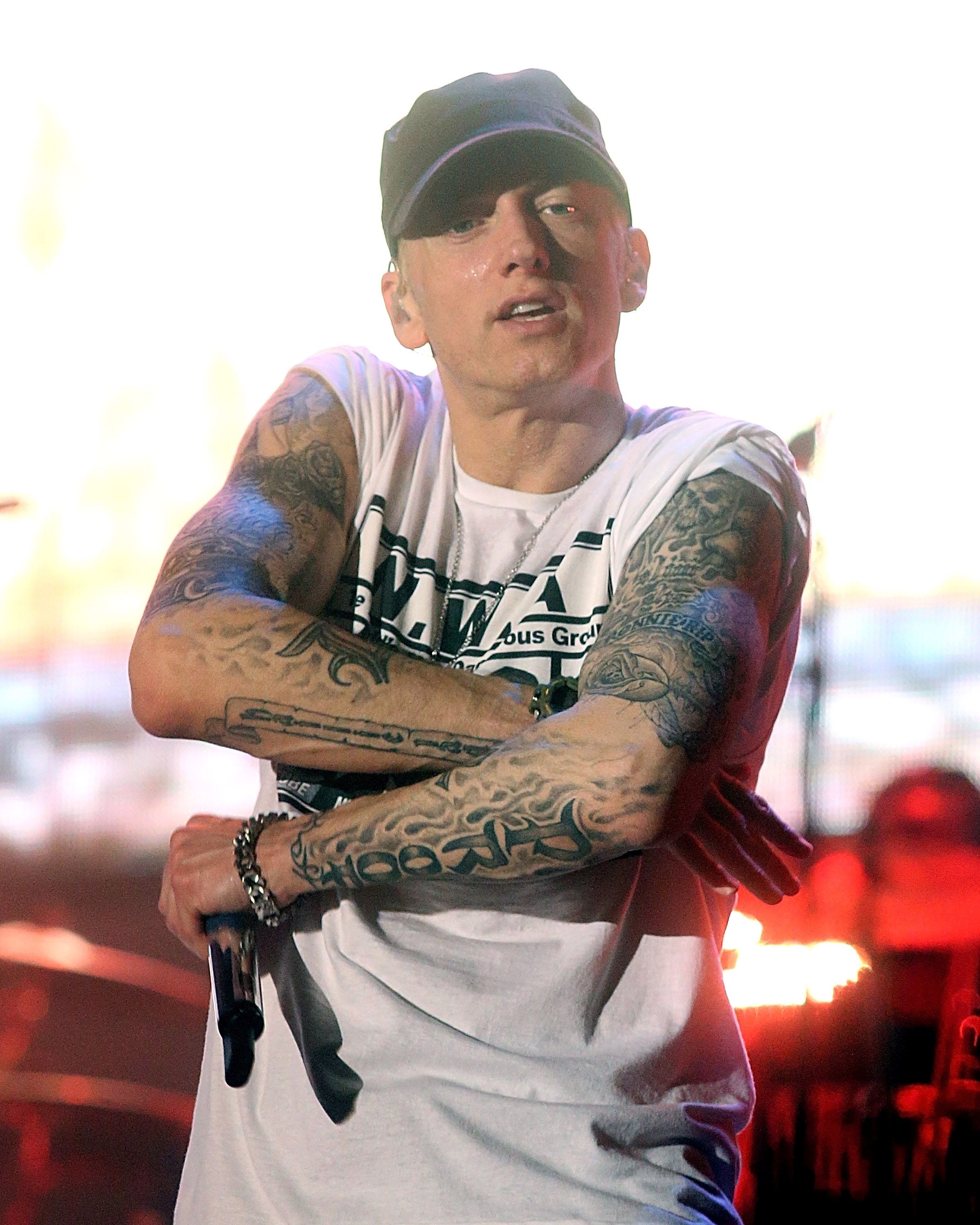 In the original suit, Eminem’s publisher accuses Spotify of making Eminem’s biggest hits available on their service, despite allegedly not having a license for the rapper’s work.

The publisher accuses Spotify of streaming Eminem’s work billions of times. However, they claimed, “Spotify has not accounted to Eight Mile or paid Eight Mile for these streams but instead remitted random payments of some sort, which only purport to account for a fraction of those streams." 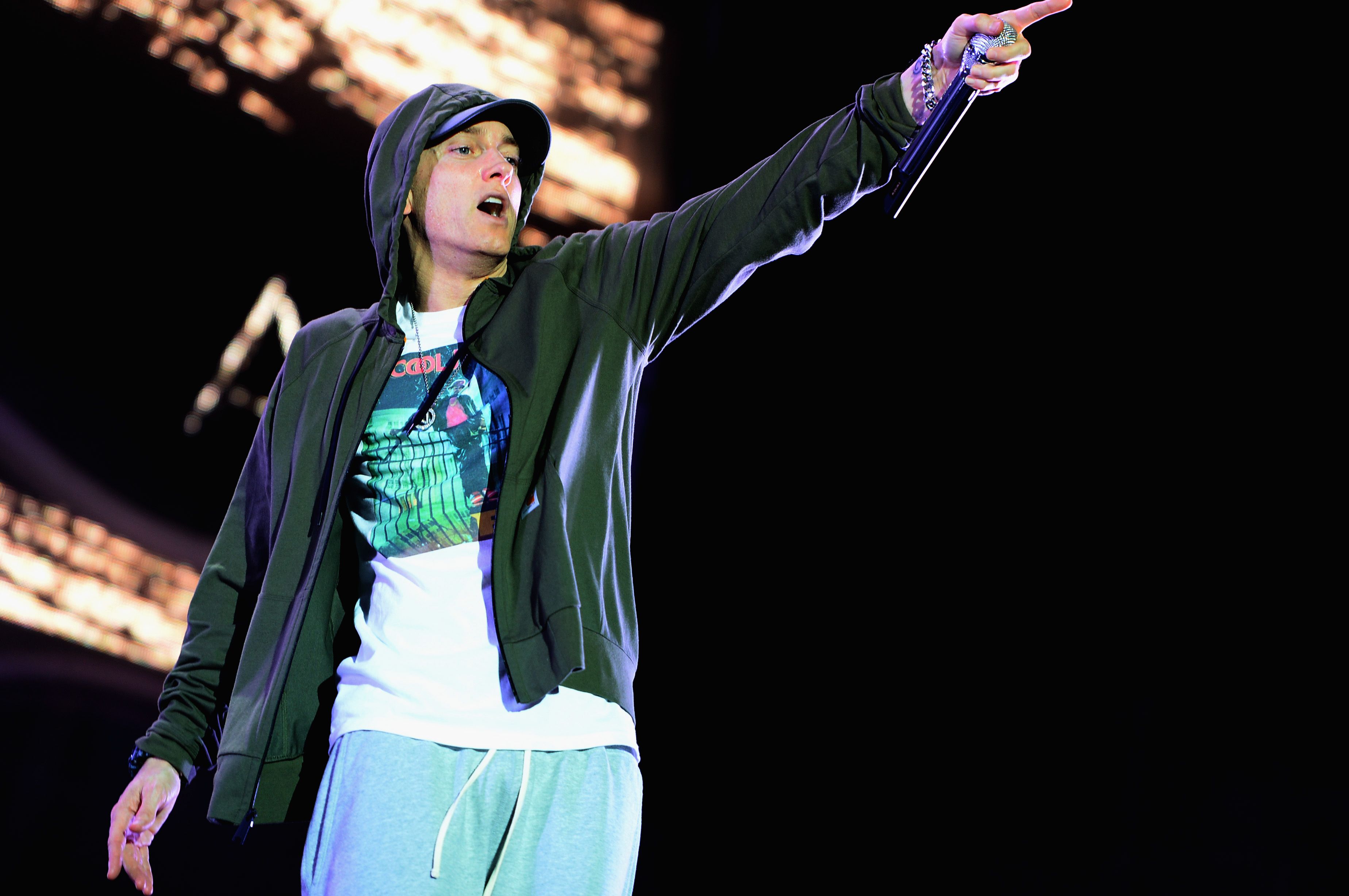 The suit is seeking up to $36 million in damages. 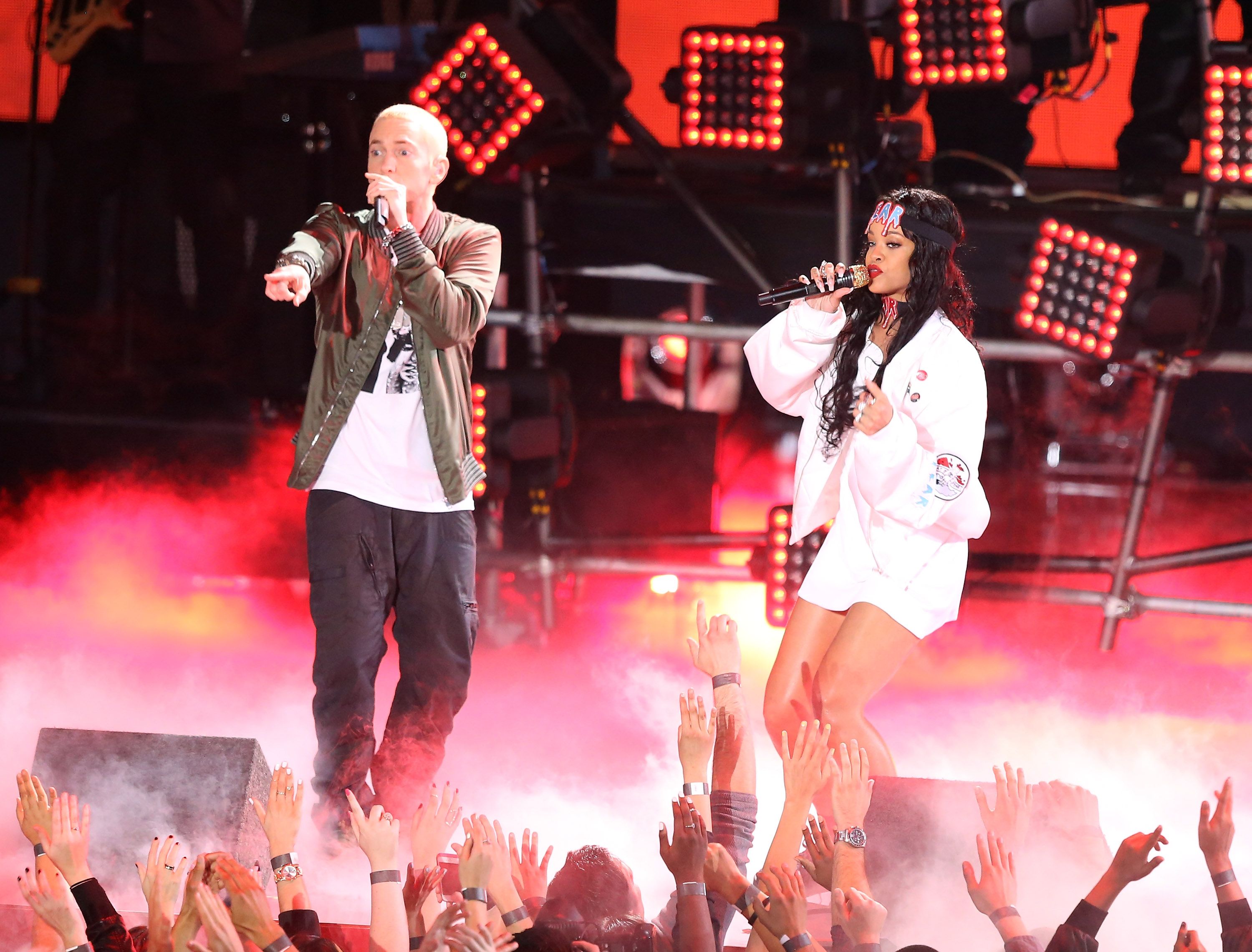 The lawsuit requests, “An award of damages pursuant to 17 U.S.C. § 504(b), including actual damages inclusive of the injury to the market value of their copyright in the Infringed Works, and the profits of Defendant as will be proven at trial, including advertising revenue and the value of the equity interest Eight Mile was deprived of by virtue of the infringement, or, in the alternative, the maximum amount of statutory damages pursuant to 17 U.S.C. § 504(c), one hundred and fifty thousand dollars($150,000.00) for each act of willful infringement with respect to each of the musical compositions involved in the action”