Earlier today, Paul went on Instagram Live to show his followers the drama as it unfolded in real-time. He spoke to the camera, “Karine and her lawyer did call the cops. I’m not making this stuff up.”

As the police started to approach Paul told them he was live streaming and asked for permission to film.

Paul can be heard saying, “I have no idea why you guys were called. I don’t know what I’ve done.” He added, “I’m pro-police I have nothing against you guys. I just want to know what’s going on.” 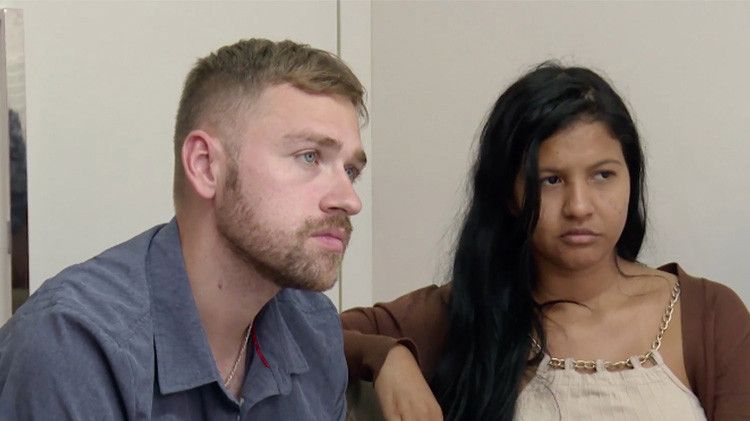 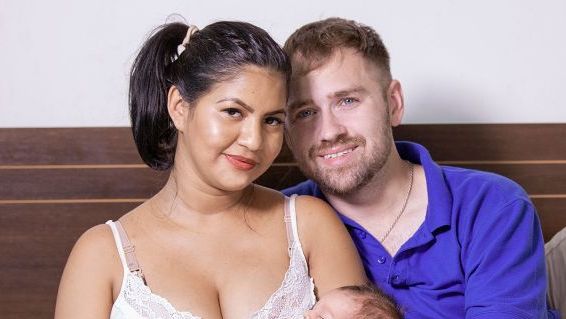 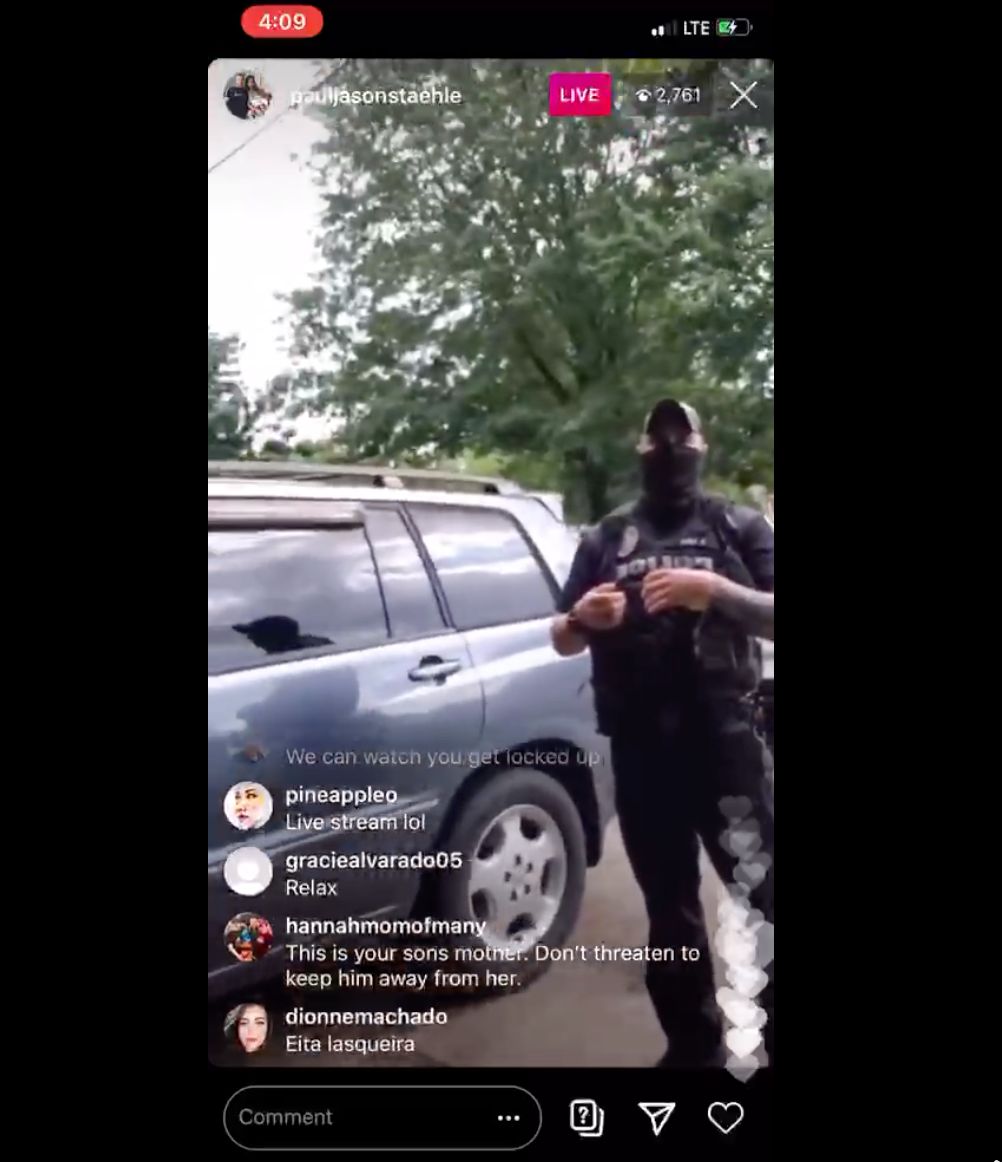 The police asked what was going. Paul said, “We were doing a call, I look over, I see her talking to a Brazilian lawyer about child support and divorce. I asked her what’s going on with this.”

He said Karine got upset when he asked her about the text. He then started to tell the officer about an alleged Child Protective Services investigation open on Karine. He claimed she had reached some sort of deal with CPS but had not been complying with the agreement.

Paul said Karine had ran off to another’s man’s house and drank beer with her son. He said he didn’t feel safe with her around his kid. 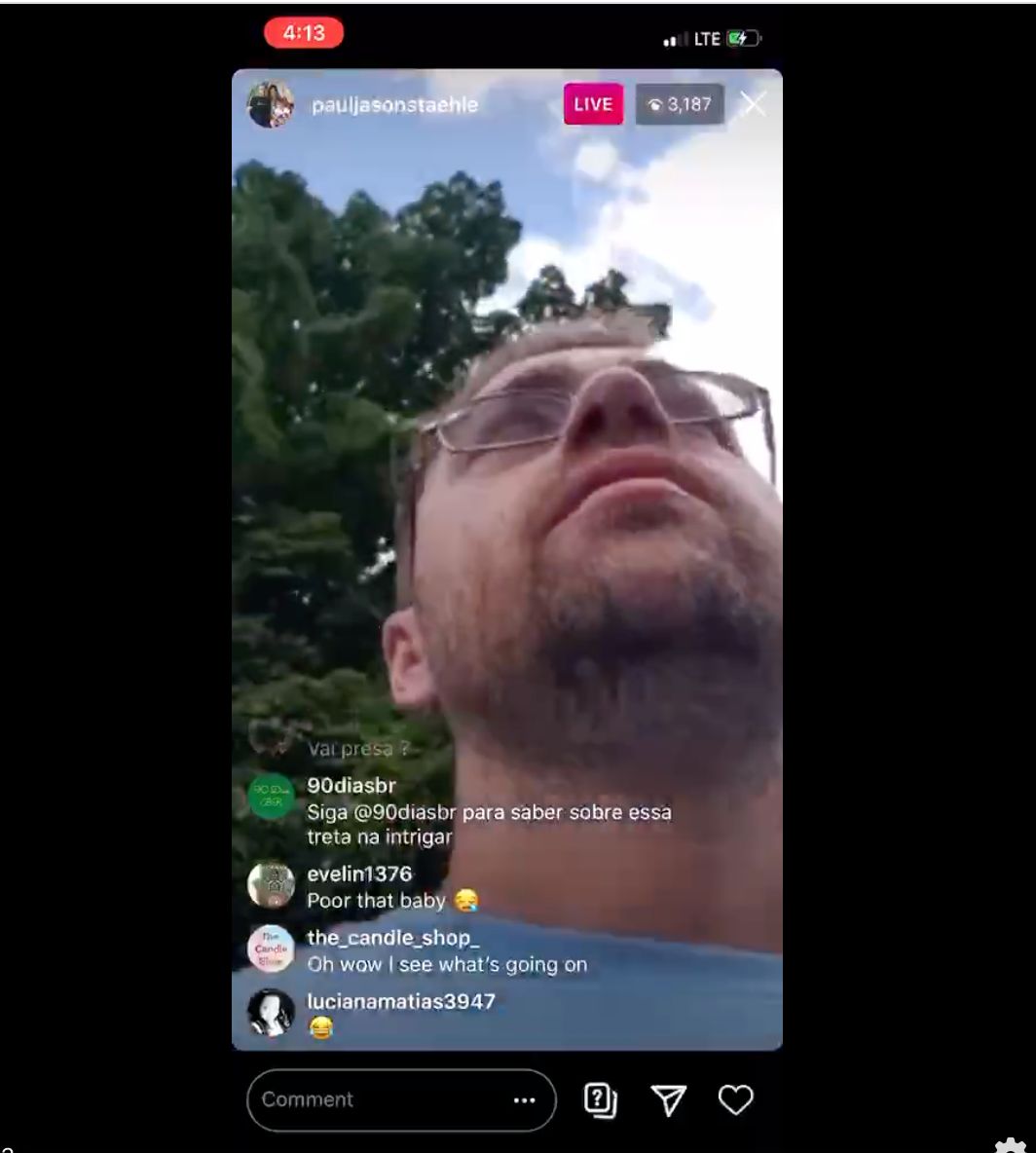 He told the police he had cameras all around his home. Paul said the footage showed Karine pushing him down yesterday.

Paul admitted he loved Karine but wasn’t going to deal with her calling the cops on him for no reason.

He was adamant he had never laid a hand on his wife. He claimed they tried to attend therapy but she refused to go inside.

During Instagram Live, police officers can be seen talking to both parties and trying to resolve the issues. At one point, it appears they called a friend of Karine's who told the officers she wanted to go to a shelter. The person said Paul controlled all aspects of her life and Karine needed help.

The officers told everyone they could not get involved with custody issues. It's unclear how the situation ended. Paul has since deleted the Instagram Live footage. 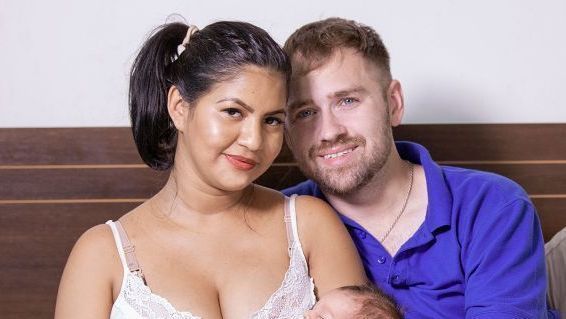 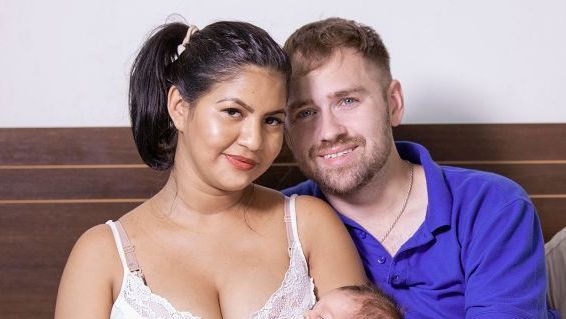