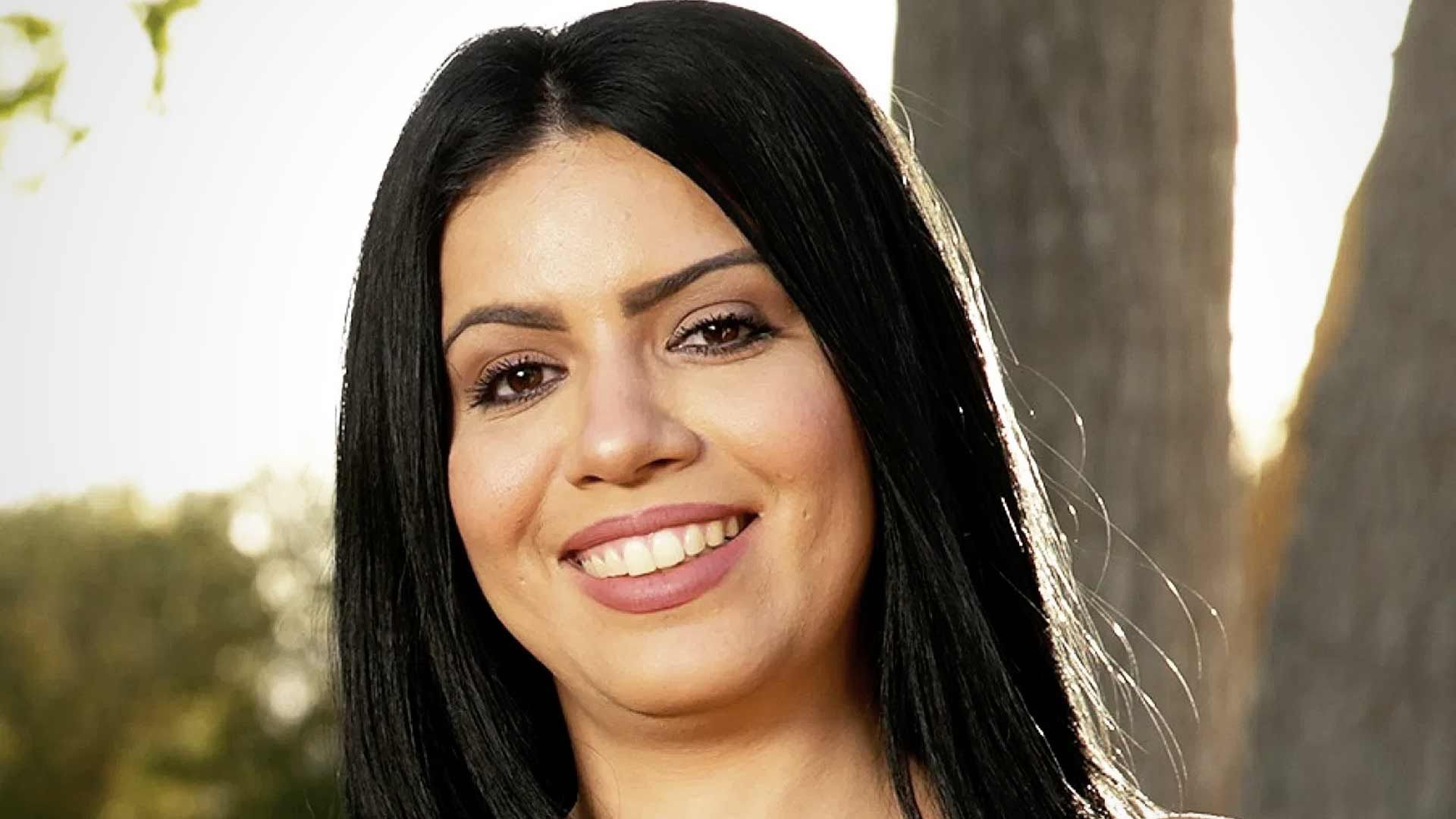 "90 Day Fiancé" star Larissa Dos Santos Lima had her assault trial postponed, allowing the reality star to try and hash out a plea deal with prosecutors.

According to court records obtained by The Blast, Dos Santos Lima's trial was scheduled to begin on April 4th, but she did not appear in court. She was arrested on January 10th and charged with domestic battery in the first degree for allegedly assaulting her husband/co-star, Colt Johnson.

The records reveal Dos Santos Lima's lawyer requested a continuance to allow for negotiations to take place with prosecutors. The reality star clearly wants to work out a favorable deal to avoid any jail time in the case.

A hearing has been set for next month where both sides will inform the court of a possible resolution. 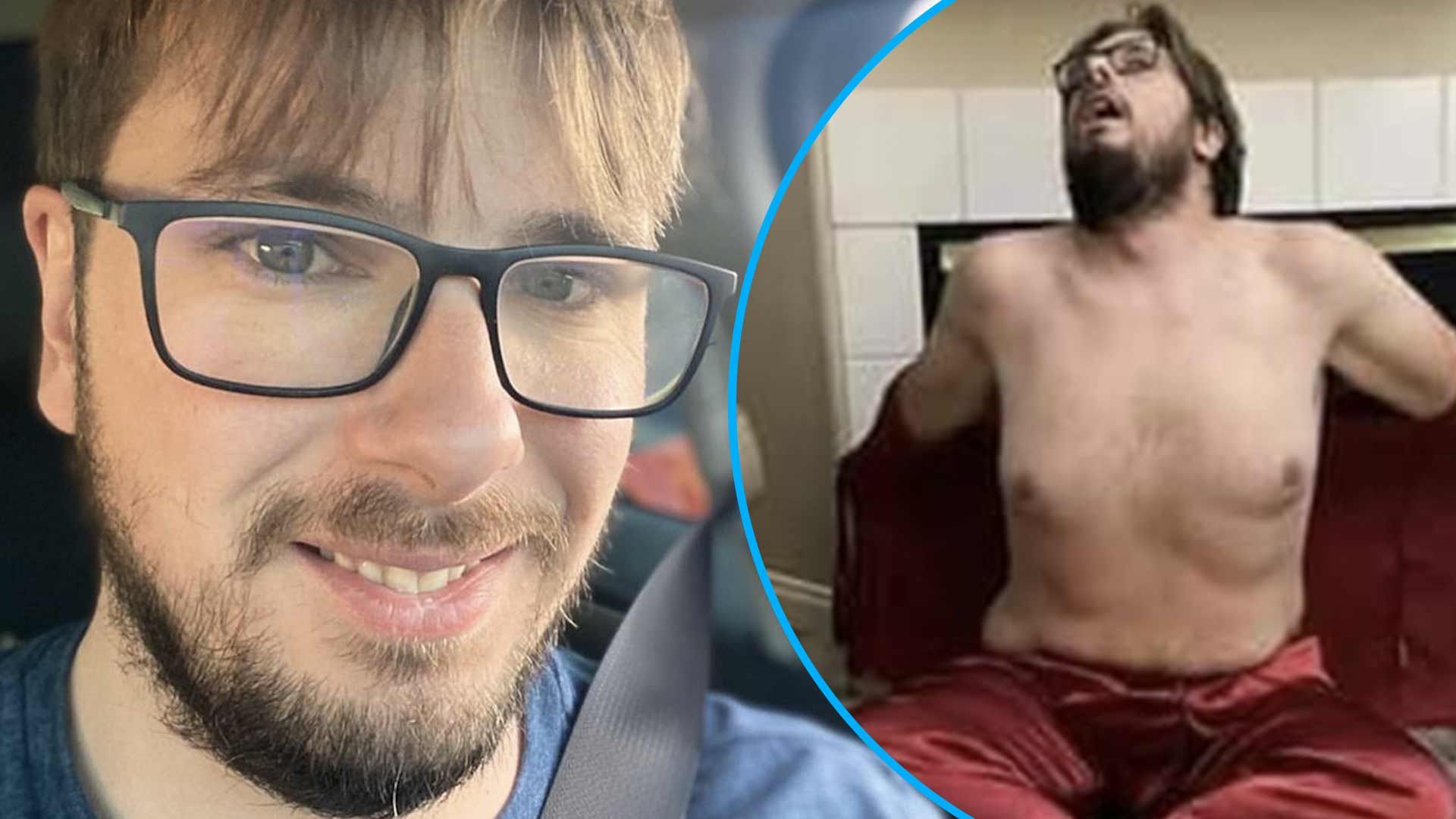 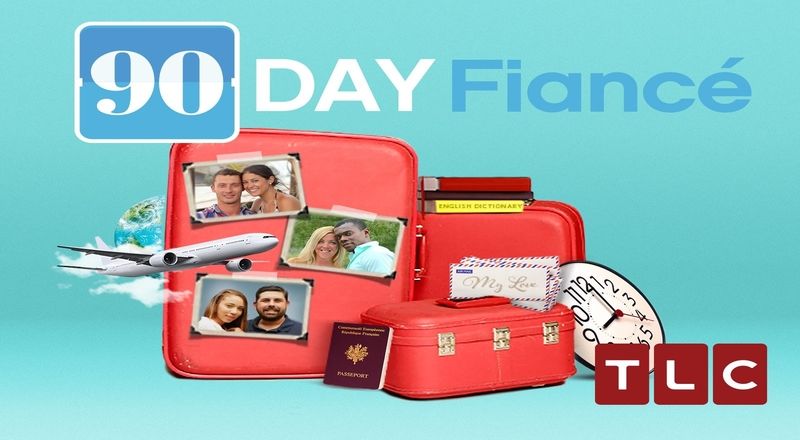 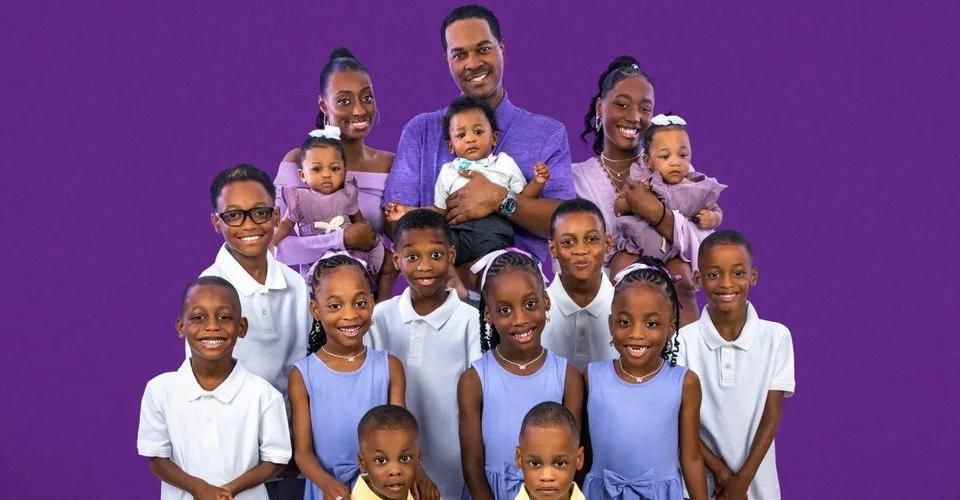 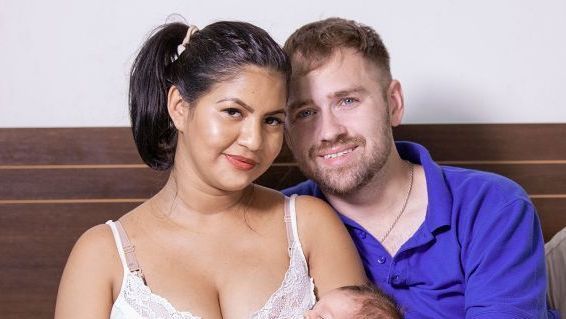