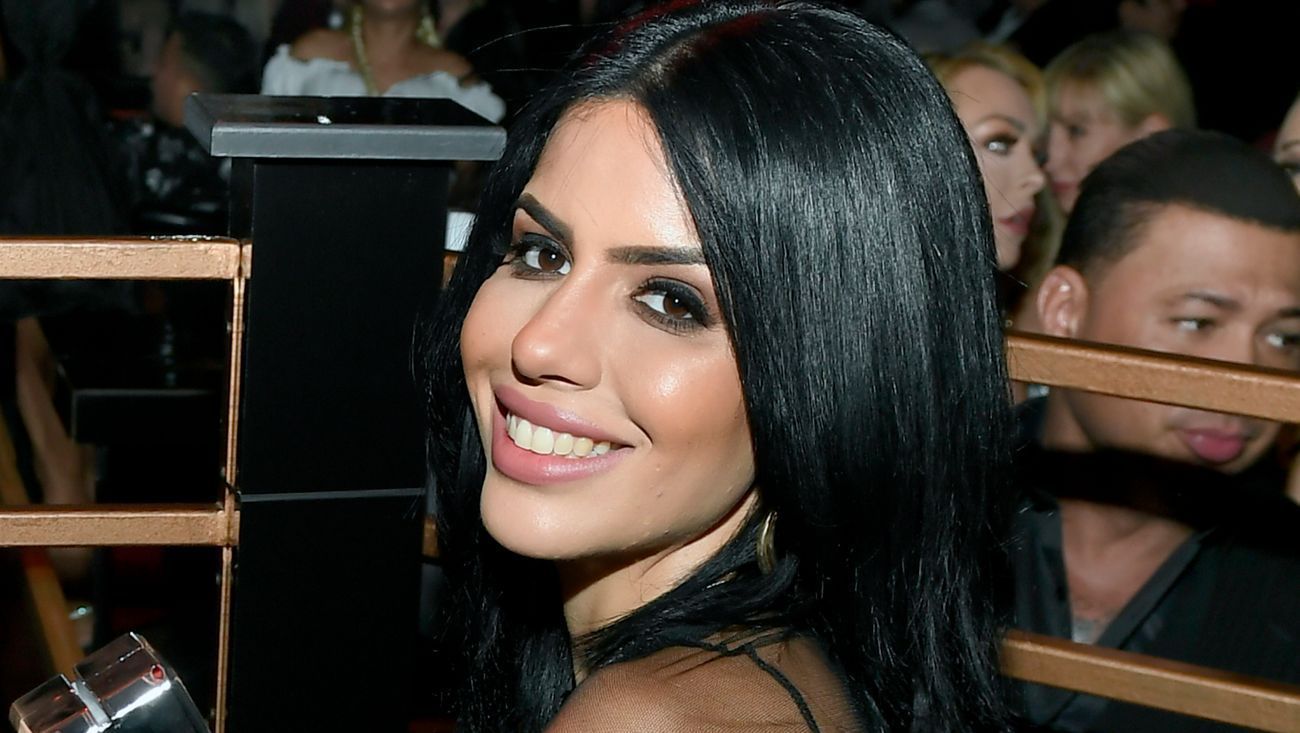 “90 Day Fiancé: Happily Ever After?” star Larissa dos Santos Lima says she would turn down a spin-off reality show fearing the ratings would drop without the other castmates.

When asked if she was going to get her own show, Larissa said, “I believe if they give me my own show I would say no. I like to be apart of “Happily Ever After”, I feel like it has more views than my own show.” 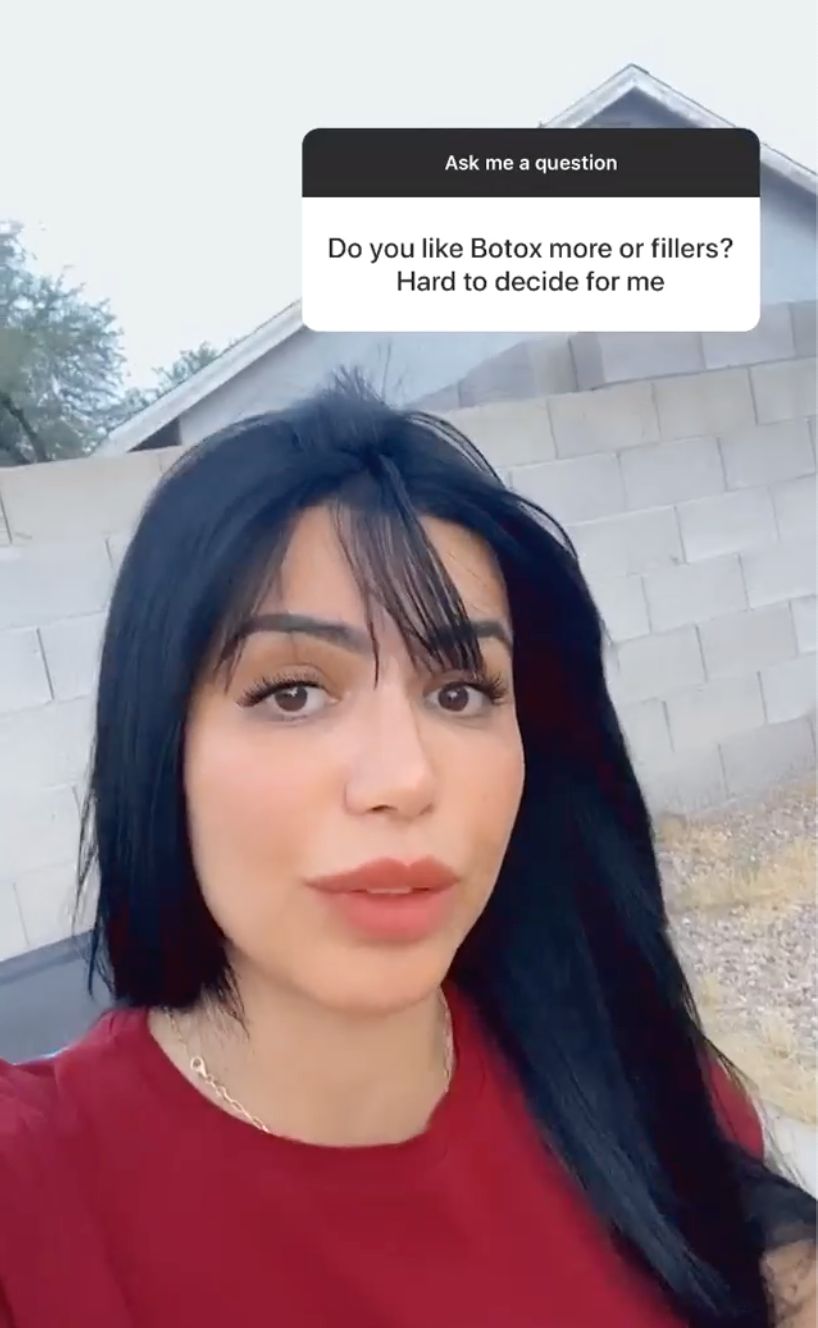 Another person asked if she preferred Botox or more fillers. Larissa replied, “I like Botox. I like fillers but I feel like plastic surgery on the face is just as good as fillers. But of course, fillers fade but are instant result.”

She was questioned about Colt’s new girlfriend Jess but refused to talk about the topic. She told her followers they will have to watch the season to find out what happens when she decides to meet Jess for drinks.

One person wanted to know if she thought about moving to Hollywood and becoming an actress. She said, “It’s not in my plans to be an actress, a model, the show was a surprise.”

As The Blast previously reported, earlier this month, Larissa went off on producers for cutting her air-time on the second episode of “90 Day Fiancé: Happily Ever After?” 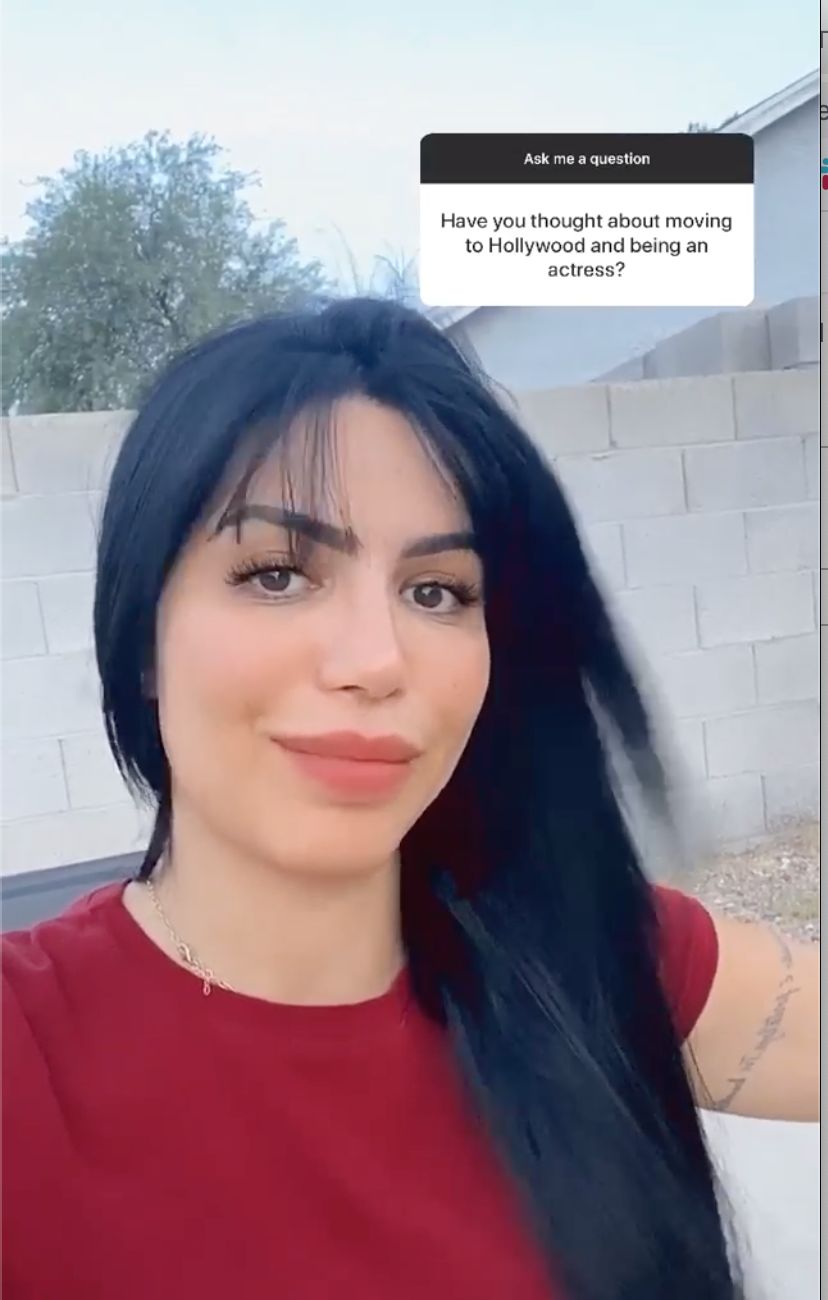 She took to social media to criticize her receiving only four minutes of air-time. She wrote, “Canceling my cable tomorrow. I am shocked that I was only given 4 minutes of air time in tonight’s episode. Four minutes to someone who brought in high viewership on her seasons. Clearly, Someone in editing doesn’t like me. Well, I will certainly not plug this show on my time again nor comment about! As I am under contract. I will not give out spoilers but I’m so disappointed right now. All this work, all this filming. For what? Four minutes!!.”

Draya Michele Has Ants In Her Pants In Wet Bikini 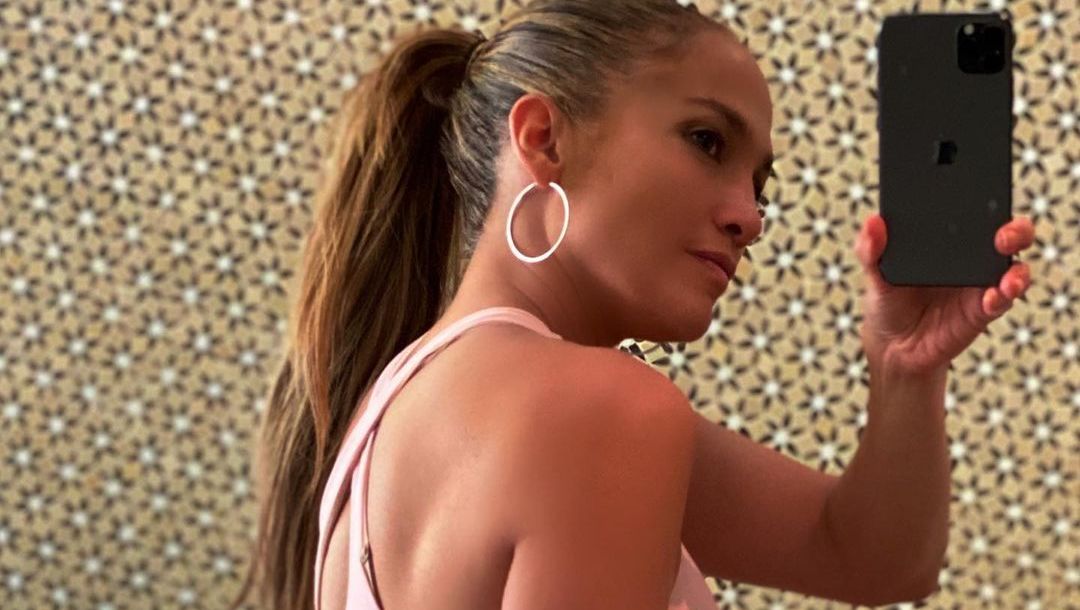 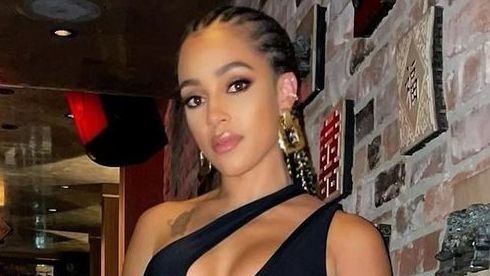