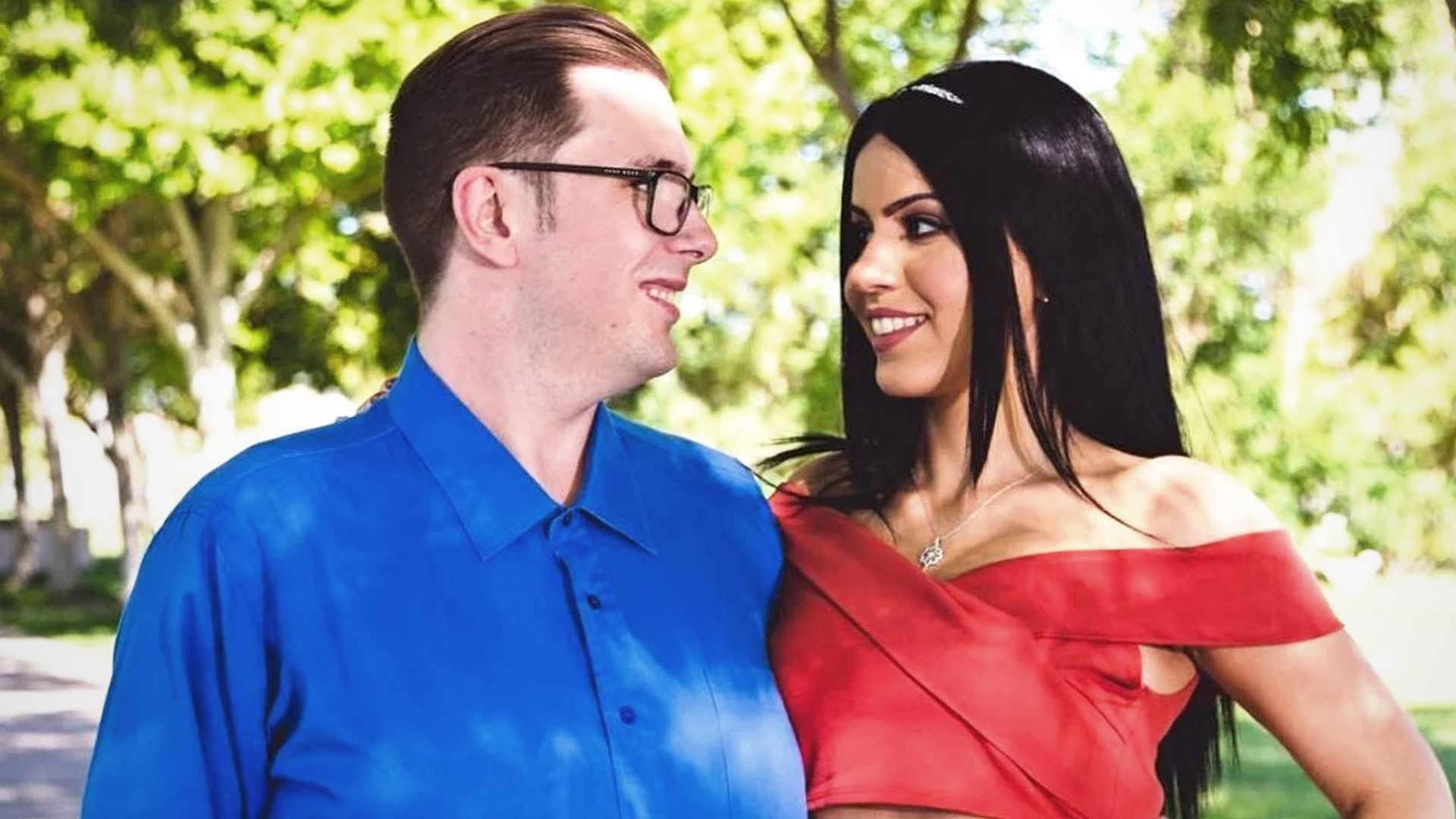 '90 Day Fiancé' star Larissa Dos Santos Lima has wrapped up her nasty divorce with Colt Johnson and also agreed to not trash her ex-husband in public.

According to court documents obtained by The Blast, Larissa and Colt reached a deal to end their divorce battle.

Per their settlement, neither Colt or Larissa will have to pay any support, and they also have no community property, income, assets or debt to split up.

She had been seeking support, but in the end will end up with nothing besides the memories they shared on the TLC reality show.

Larissa and Colt did both agree to not slander or disparage each other or say malicious statements to anyone, including on social media or in the press.

There is a provision in the settlement that anyone who violates the agreement could be on the hook for major monetary damages.

The deal brings an end to the case and officially closes their turbulent relationship.

As we reported, Colt filed for divorce from his Brazilian bride earlier this year after a bloody fight between the two ended with Larissa being arrested for domestic battery.

Larissa's trial date has been pushed back as she continues to work out a plea deal with prosecutors, but at least she's single and ready to mingle.