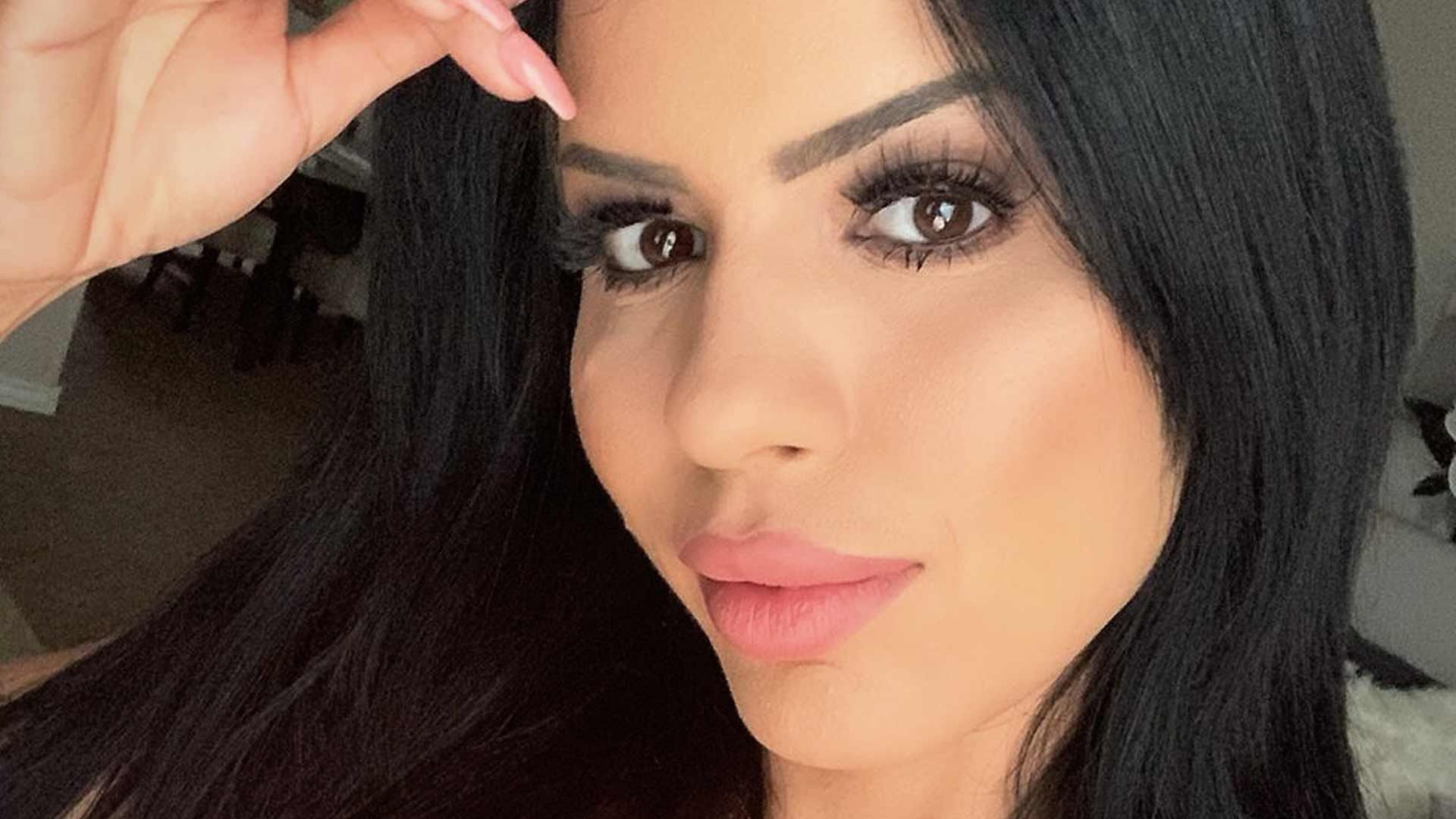 "90 Day Fiancé" star Larissa Dos Santos Lima caught a break after a judge sentenced her to community service instead of sending her to jail for allegedly assaulting her ex, Colt Johnson.

According to court records obtained by The Blast, a Las Vegas judge ordered the reality star to complete the Justice Court Community Service Program and pay some fines.

Earlier this year, she got her trial date pushed back to work out a plea with prosecutors, which clearly worked out well for her. The reality star was facing up to six months in jail for the misdemeanor charge. 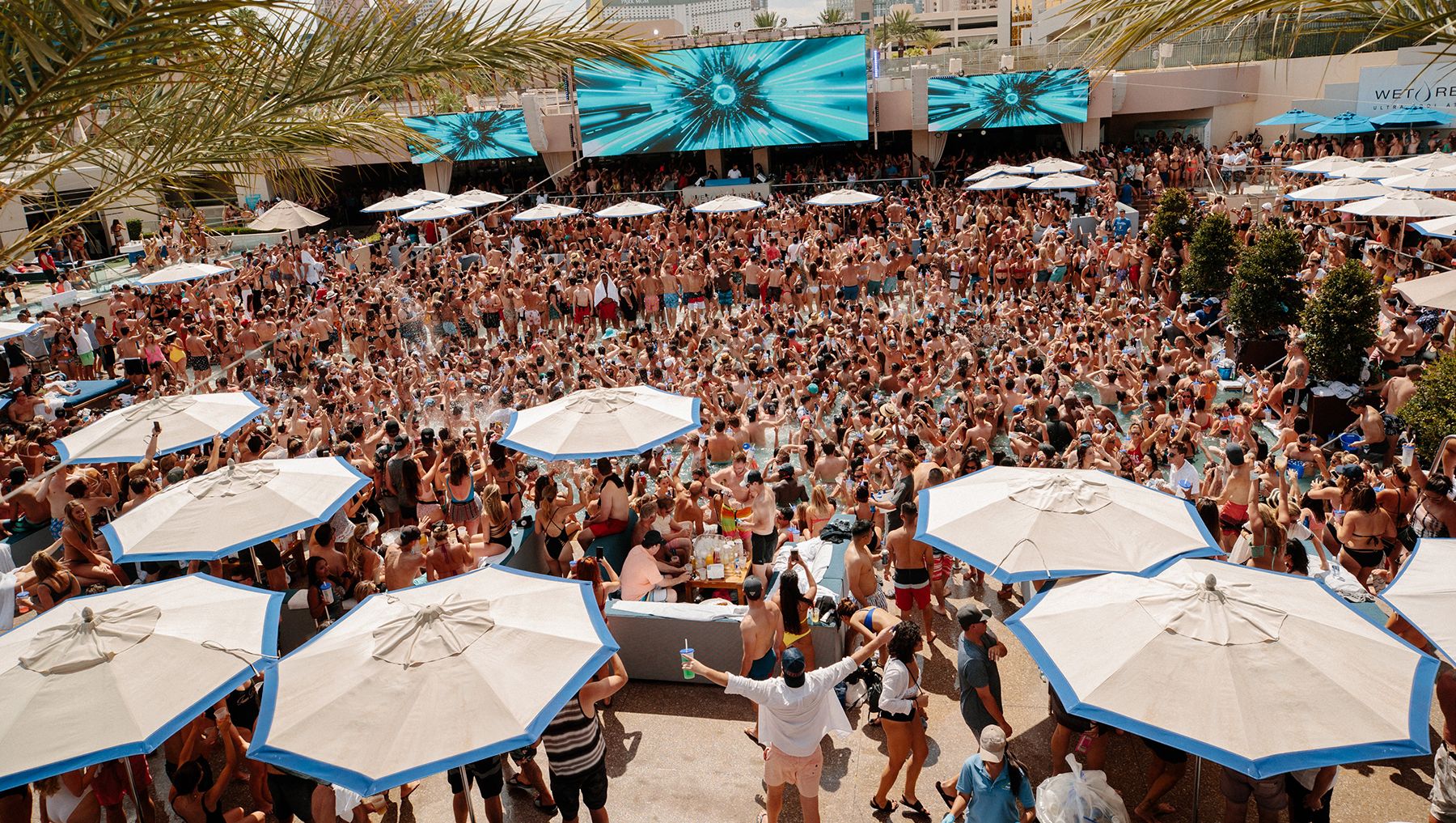 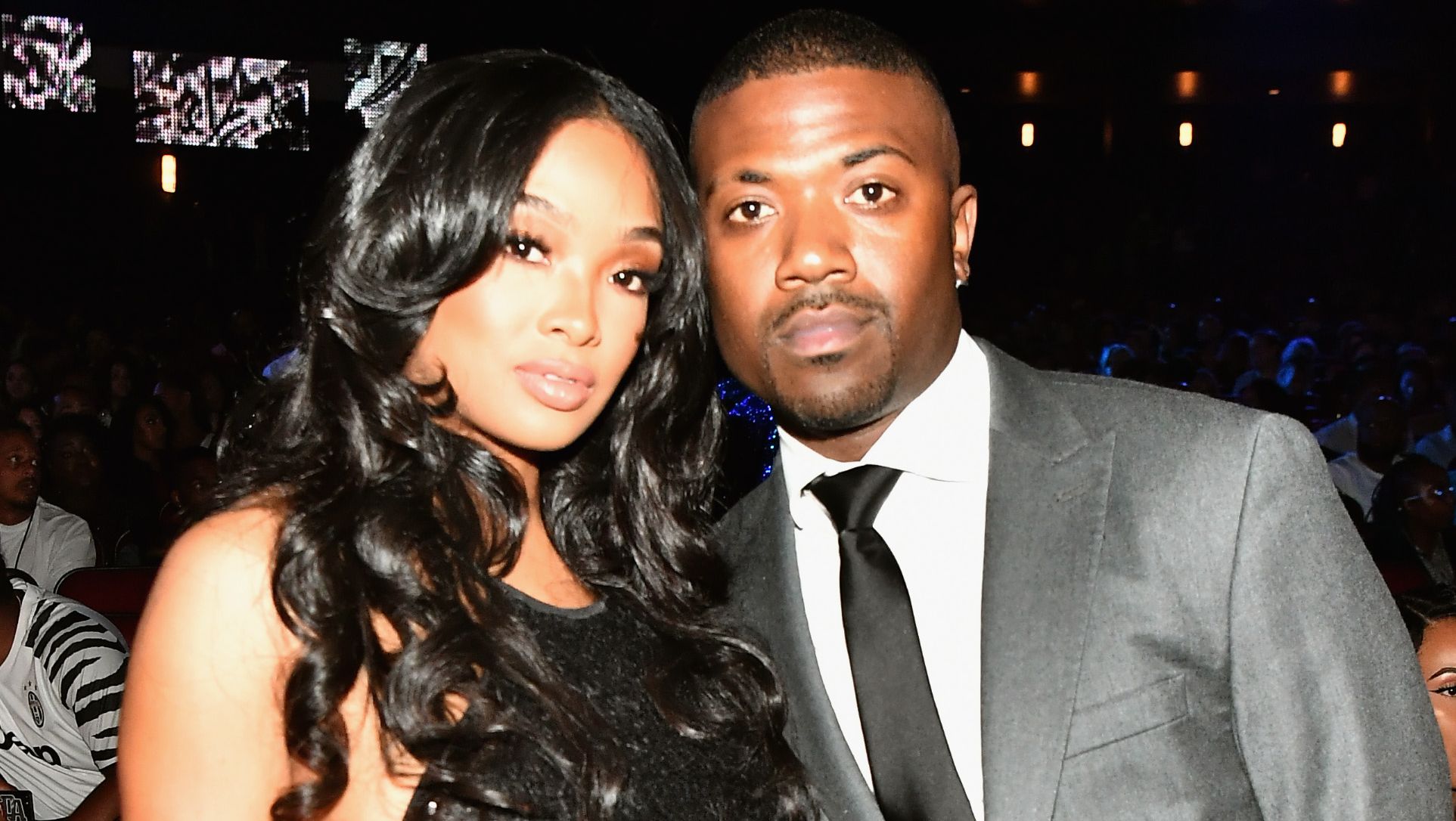 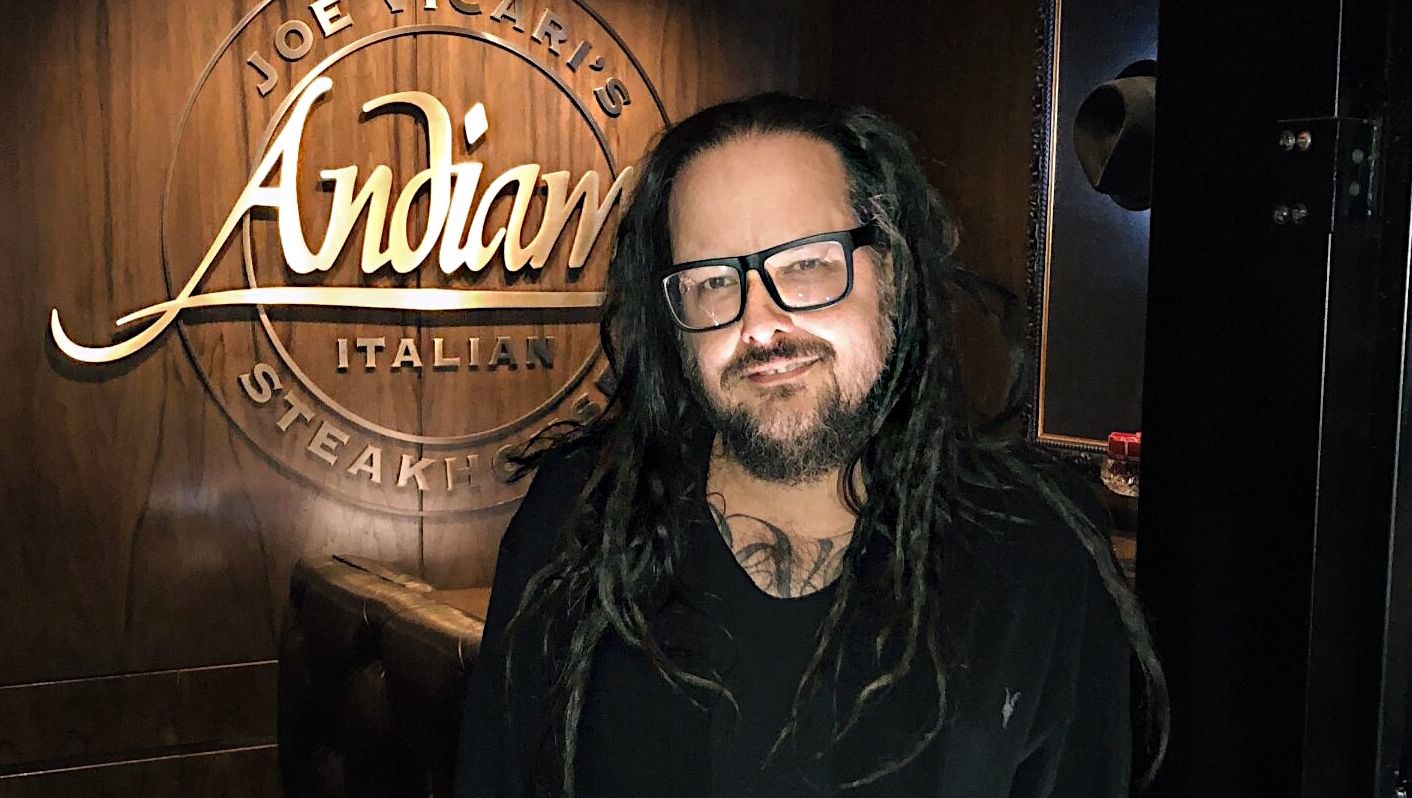 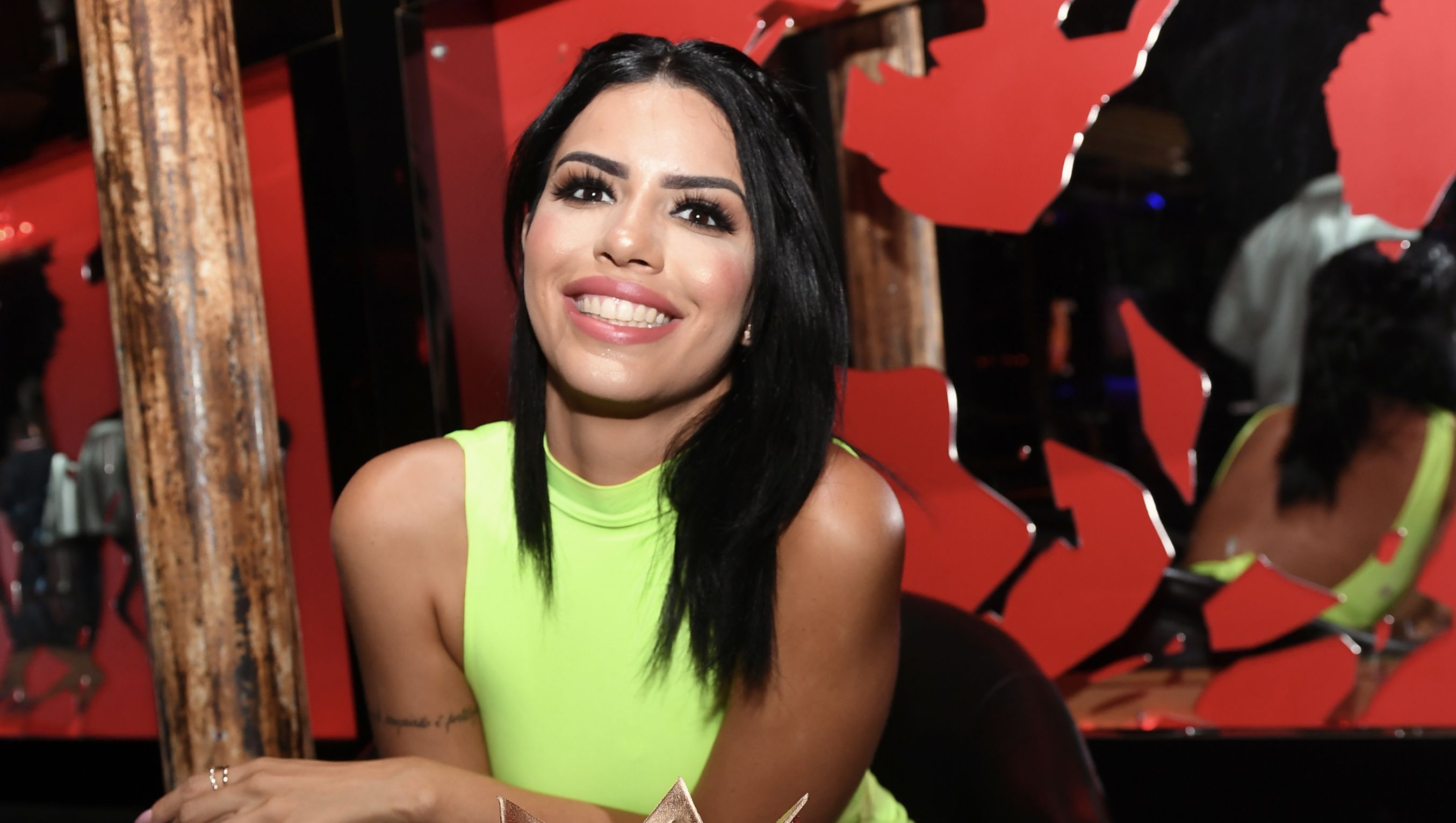 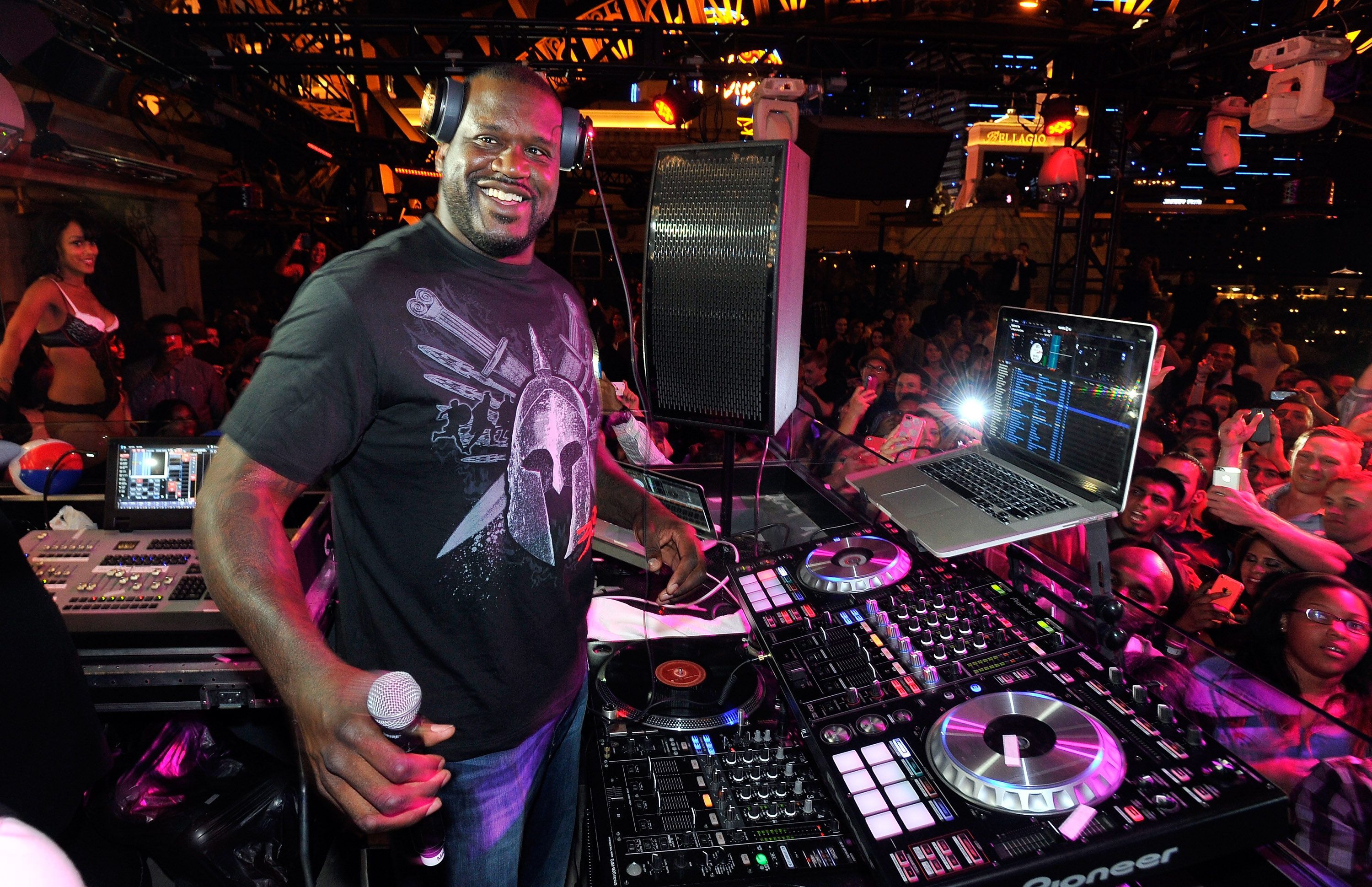