“90 Day Fiancé: Before The 90 Days” star Baby Girl Lisa is donating money to the NAACP after catching heat for admitting to calling her estranged husband Usman the N-word.

Lisa posted a note on her social media telling her fans she would be donating all proceeds from her Cameo videos to the National Association for the Advancement of Colored People.

She said, “Help support change. Book me on Cameo and proceeds will go to the NAACP Empowerment programs.” The decision to support comes amid Lisa catching a ton of heat for using a racial slur. 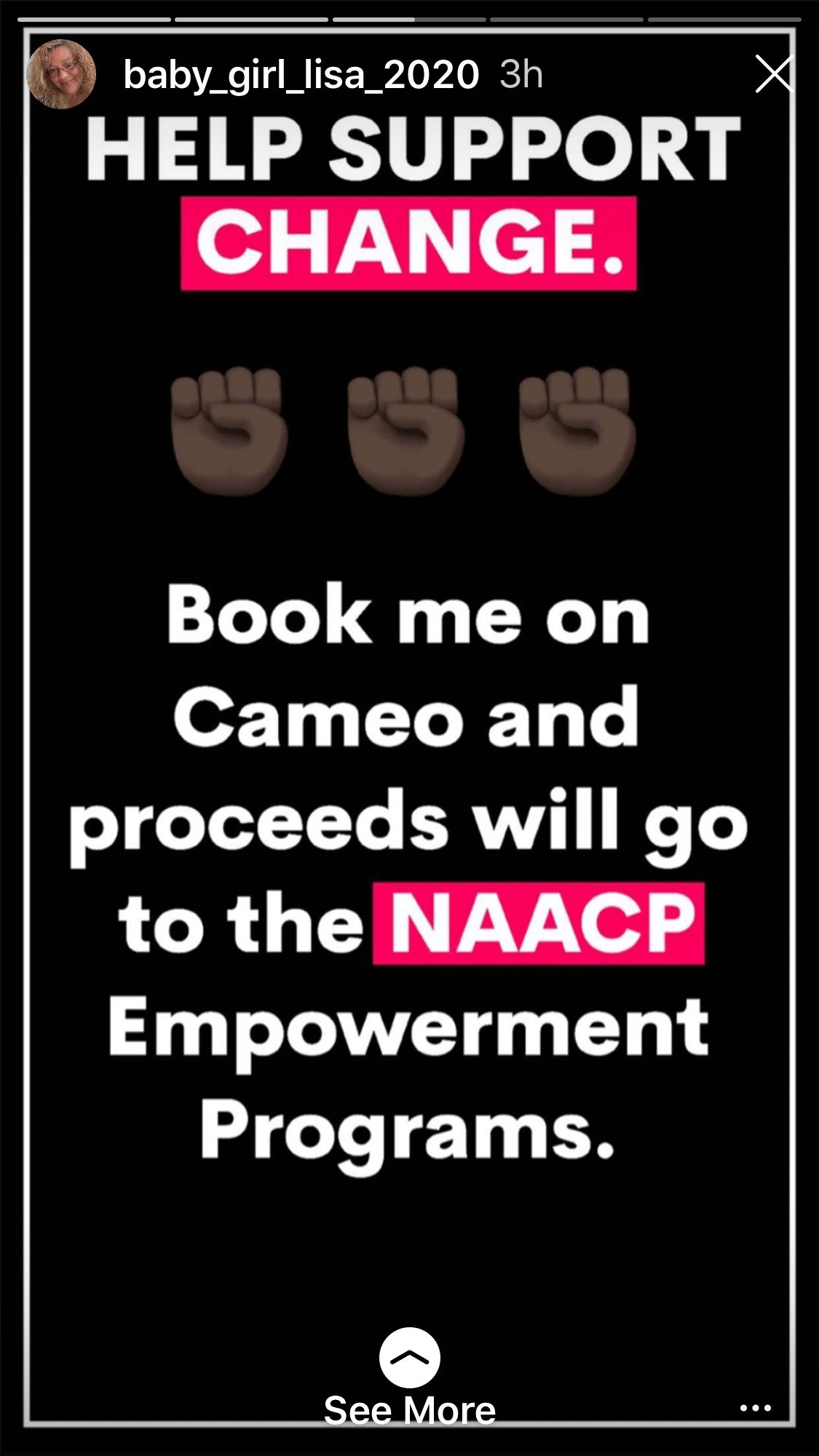 In leaked clips from the yet-to-air Tell-All, host Shaun Robinson questioned Lisa and Usman about the status of their relationship. Usman revealed, “Lisa, last week you called me ni—er which I know is totally inappropriate in America. You called me ni—er, I don’t even get angry about it because I am used to how you are behaving.”

As The Blast previously reported, earlier this month, Lisa announced on her Instagram live she was ending it with Usman. The announcement came days after their wedding played out on the TLC reality show.

During the chat with fans, Lisa accused Usman of using her for fame and called him a “romance scammer.” She said, “To everyone listening here, it is very apparent that I am the victim of romance scam. My husband has used TLC, his family, his friends, people around the world, I’m going to apologize to everyone here.” She ended, “I did not know my husband Usman “Sojaboy” was that desperate to become a singer that he would use me and his family and friends.” 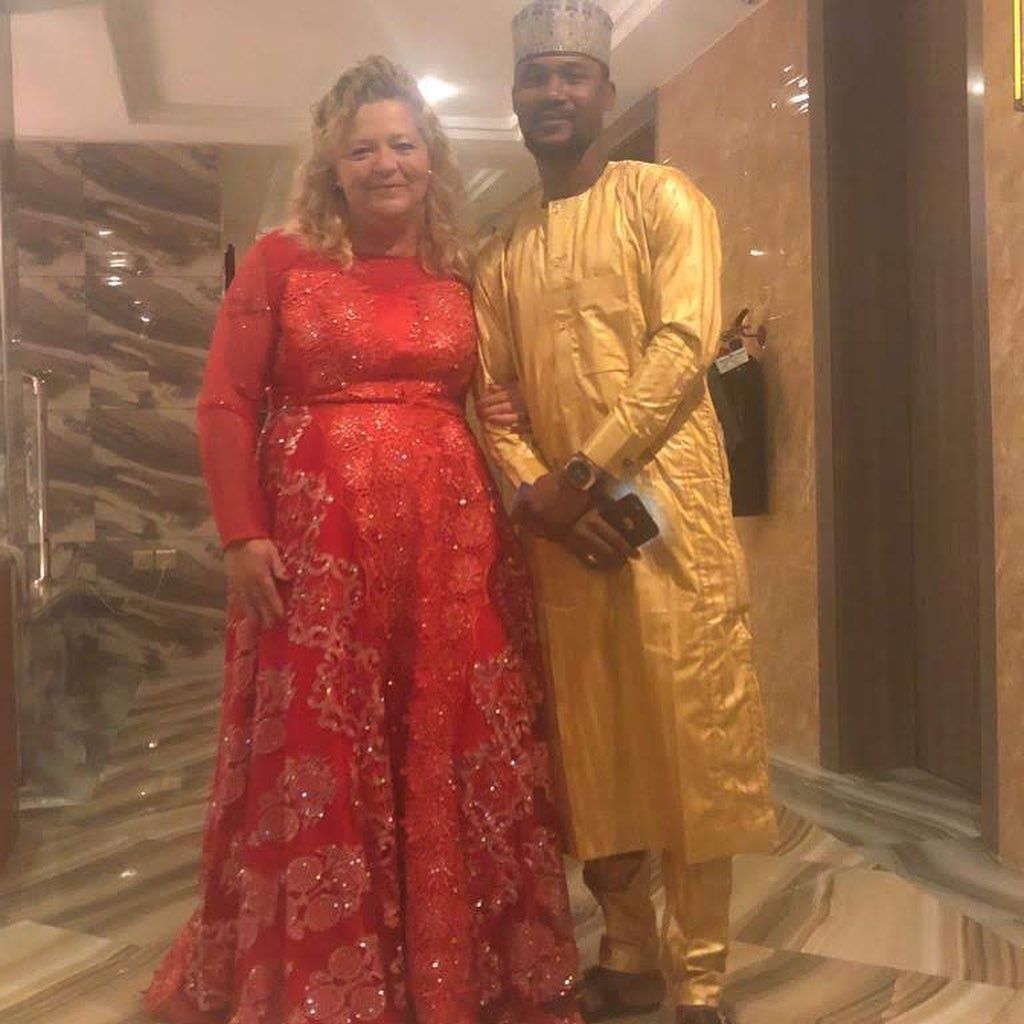 Usman quickly denied the allegations and said Lisa had been threatening him. He leaked a screenshot of Lisa sending him text telling him he had been warned.

He wrote to his followers, “Despite calling ME a romance scammer and constantly using the ‘N’ word on me but I still made it to this level, not bcus I want to, but bcus I want to make you happy. Continue telling people I scammed you but believe me actions speak louder than words. It’s wrong trying use your child to gain pity.”

The two seem to be headed for divorce. Usman and Lisa aren’t the only “90 Day Fiancé” stars making headlines. 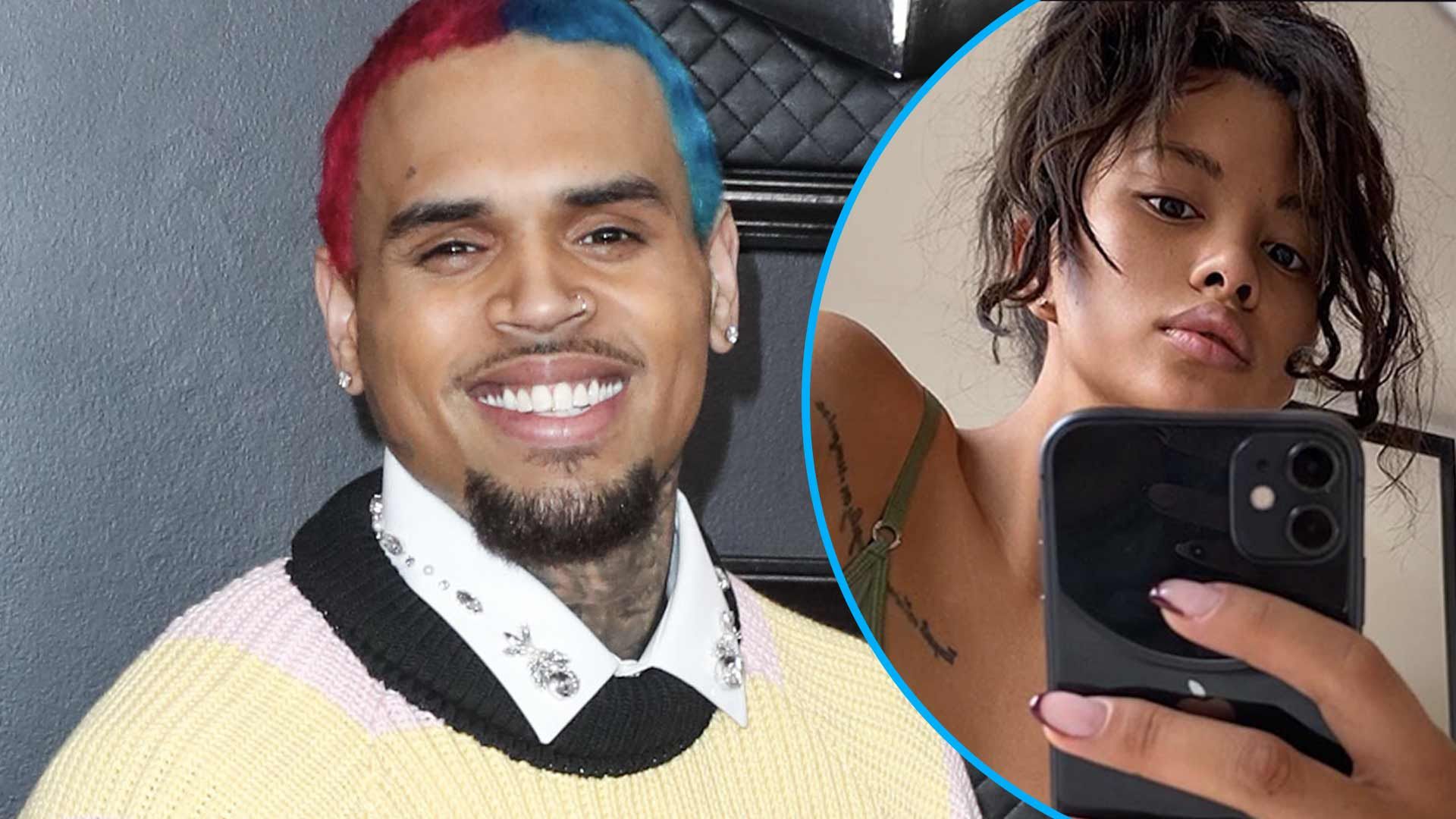