“90 Day Fiancé: Before The 90 Days” star Rosemarie is over discussing her ex-boyfriend Big Ed amid their nasty public split.

The reality star dropped her first YouTube video where she answered questions from fans after last night’s episode.

She told fans the only thing that makes her happy is her son, Prince. She said, “my one and only son that I really, really love. He is four years old and he’s cute and lovable.

Her advice for single mothers, “if we come to the time of trial and we don’t know what to do. Trust to god because he knows all the things that will happen to you.” Rose shared her favorite bible verses and told fans to keep watching her Vlog for an exciting announcement. 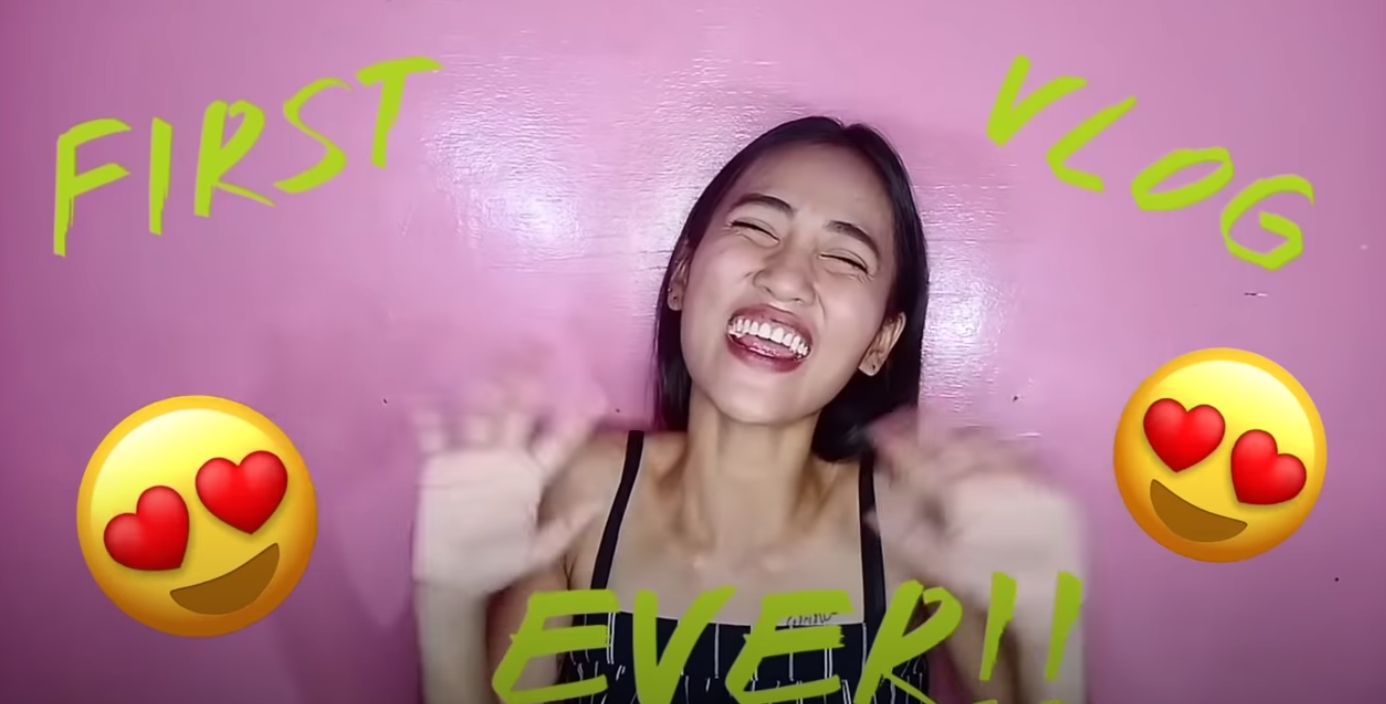 On this week's episode, the tension between Big Ed and Rose came to a head with her leaving him. She called him out for his actions during his trip to the Philippines. She accused him of embarrassing her by asking her to shave her legs, gifting her mouthwash and a toothbrush and requesting she take an STD test without him submitting to one too.

He dropped the bombshell secret of not wanting to have any more kids to Rose, who was not pleased with him keeping this a secret for months. She told him she was done with him and over the lies. Rose said she believed he thought she only wanted his money and didn’t believe he loved her. 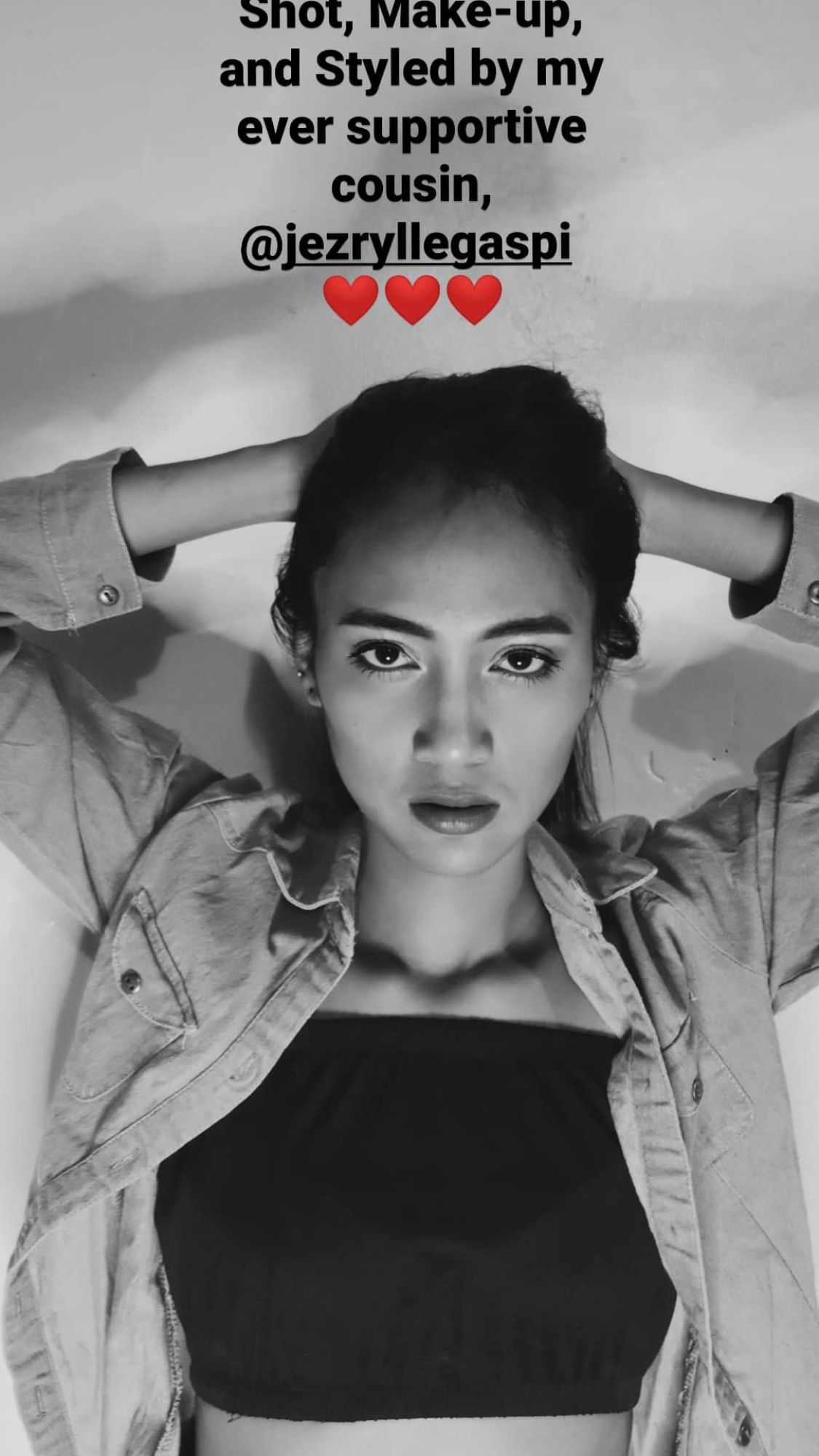 As The Blast previously reported, following their breakup Rose took to Instagram live to trash Big Ed and the way he spoke about her during confessionals on the show. She told fans not to believe Ed’s lies and accused him of using her for fame.

She told Ed directly, “how dare you embarrass me in front of millions of people.” Rose told her followers, “people don’t believe him. He doesn’t really care about me. He just wants to be famous, that’s why he’s doing that. He did not even give me any gifts except bra and panties. All the words out of his mouth are lies. It’s not at all true. He did not care about me, especially my son. I always talk about you. You are always liar. You are a liar. It’s fake. All this is lies.”

Big Ed responded to the video by throwing shade at Rose on social media. He posted a video holding up a coffee mug saying it was the only thing he brought back from the Philippines. The statement was a jab at Rose who lives in the Philippines.