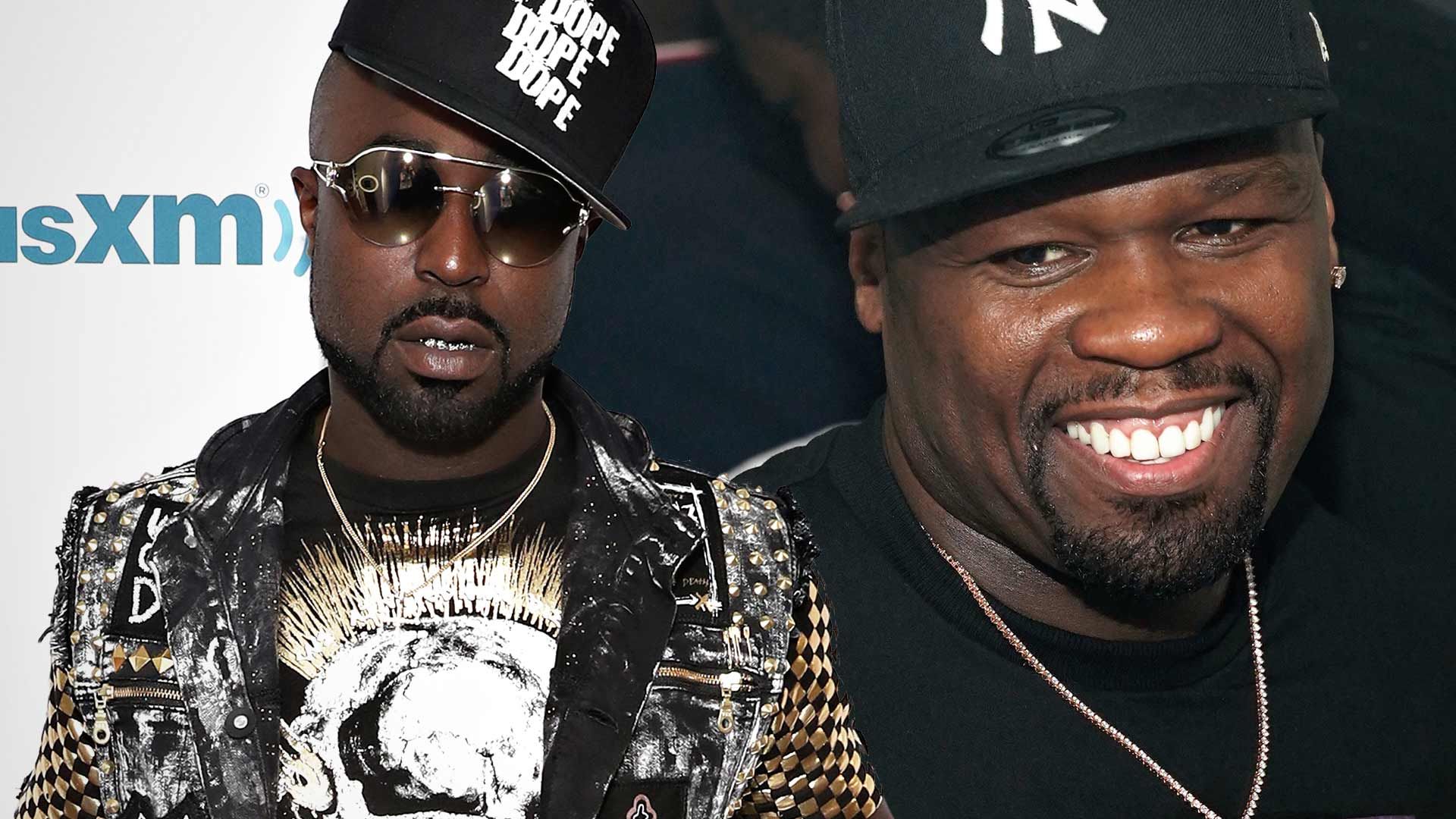 If you have been paying attention to Fofty 50 Cent lately you would know that he is not playing when it comes to people owing him money.

Now his collection efforts have extended to his fans as they try and jump into the mix and confront the alleged debtors of the hip-hop star. Unfortunately, one fan took it too far and had an intense exchange with Young Buck when he was confronted while getting groceries.

In a video posted to 50's IG page, a fan recorded himself approaching the one time friend of the rapper while he was shopping for groceries with a woman.

In the video, Buck continuously asked the man to stop filming their exchange, but he did not oblige. The fan then insults YB by bringing up an old rumor claiming the rapper had a relationship with a trans woman.

Buck clearly had enough of the transphobic harassment, and claimed he had "something in the car" if the man continued to antagonize him.

What possibly started out as a lighthearted encounter clearly took a dark turn, and Young Buck was not in the mood to get baited by the aggressive man.

50 and Youngbuck actually used to be close friends and were both collaborators on G-Unit.

50 Cent does not play when it comes to his money, but it's unfortunate that his online trolling has now inspired fans to get nasty with his adversaries while they're out in public.

It's possible 50 also thought the fan went too far, because the video has since been deleted from his IG page.