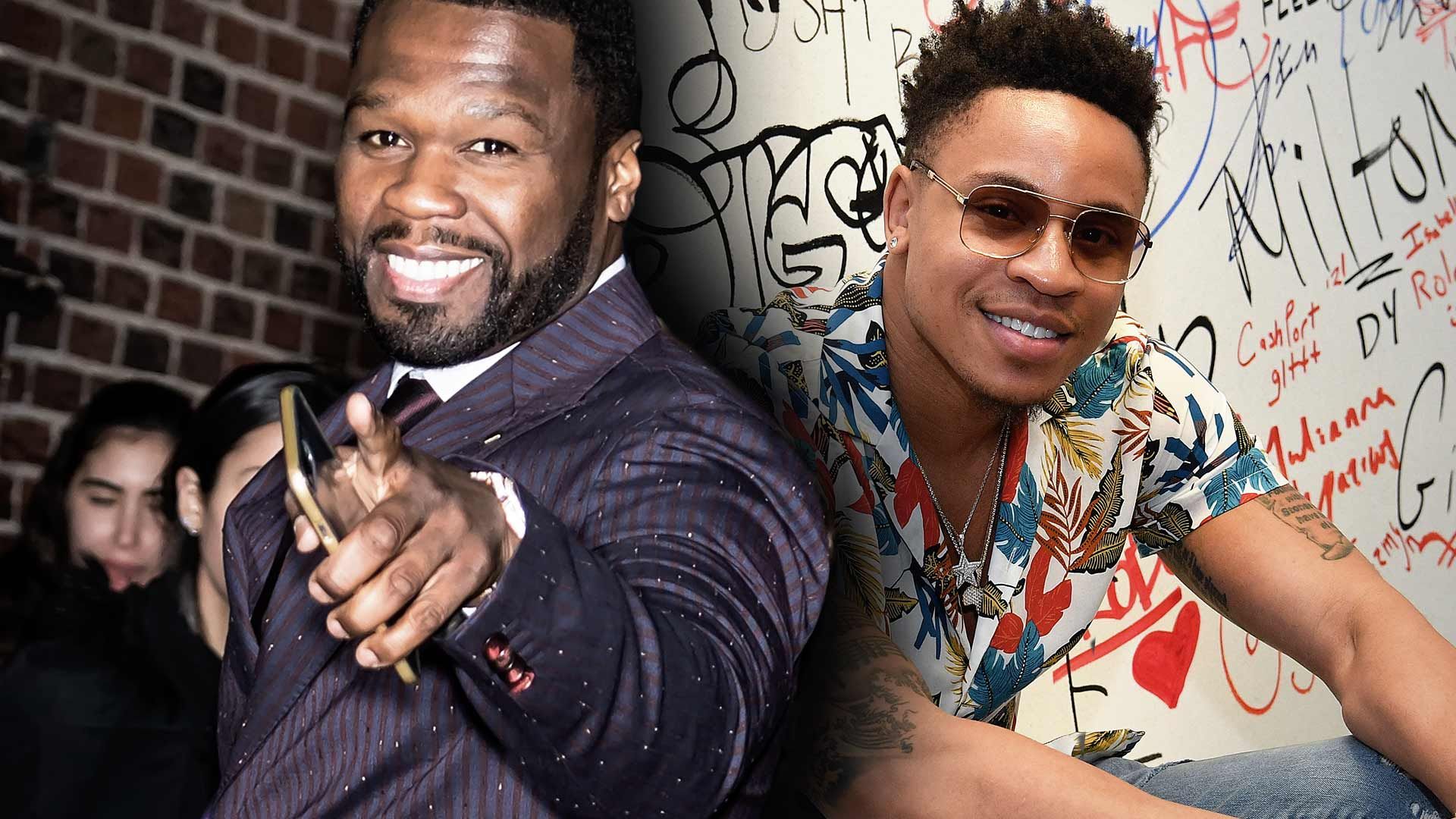 50 Cent is taking full advantage of the final season of his TV show, "Power," and is now going after co-stars for any cash they may owe.

The G-Unit rapper went on Instagram to call out actor Olurotimi "Rotimi" Akinosho, who plays Andre Coleman on the Starz TV series.

"Rotimi owe me some bread man. He gave me some, but he gotta show up wit that bag now," 50 wrote. He then got aggressive agains the Nigerian-American star, writing, "I want to punch this ni**a nose Rotimi got the #1 RNB album time to pay me on gang."

Fofty is referring to Rotimi's song, "Walk With Me," and threatened the star, "walk with you, you ain’t gonna be walking after Monday. This s**t is #1 I need to see that bag."

It's unclear how much he owes, but the messages towards Rotimi are the latest collection efforts by 50 Cent, after he's (successfully) gone after Randall Emmett, Young Buck and "Love & Hip Hop" star, Teairra Marí.

"Power" will return August 6th for the 6th and final season of the show. Rotimi will hopefully still be around to take part in the finale.