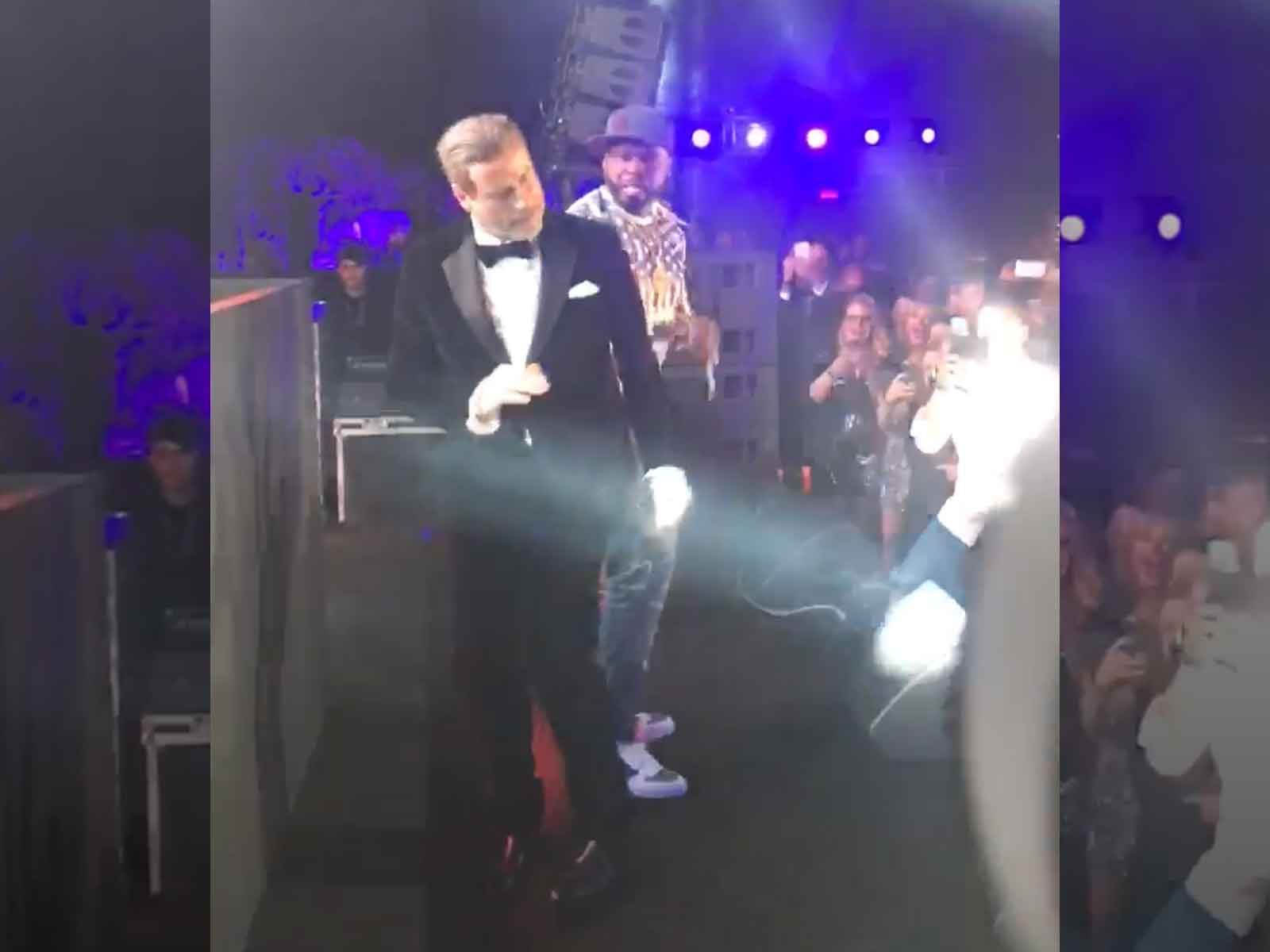 John Travolta is enlisting the help of a legit former gangster to promote his new "Gotti" film.

The "Saturday Night Fever" star hopped on stage in Cannes while 50 Cent was performing "Just a Lil Bit." Travolta tried his best to boogie down, but disco doesn't exactly translate to hip-hop.

Travolta is at the film festival promoting his new movie as the head of the Gambino crime family, but luckily he didn't have to do any dance numbers in his portrayal of John Gotti. 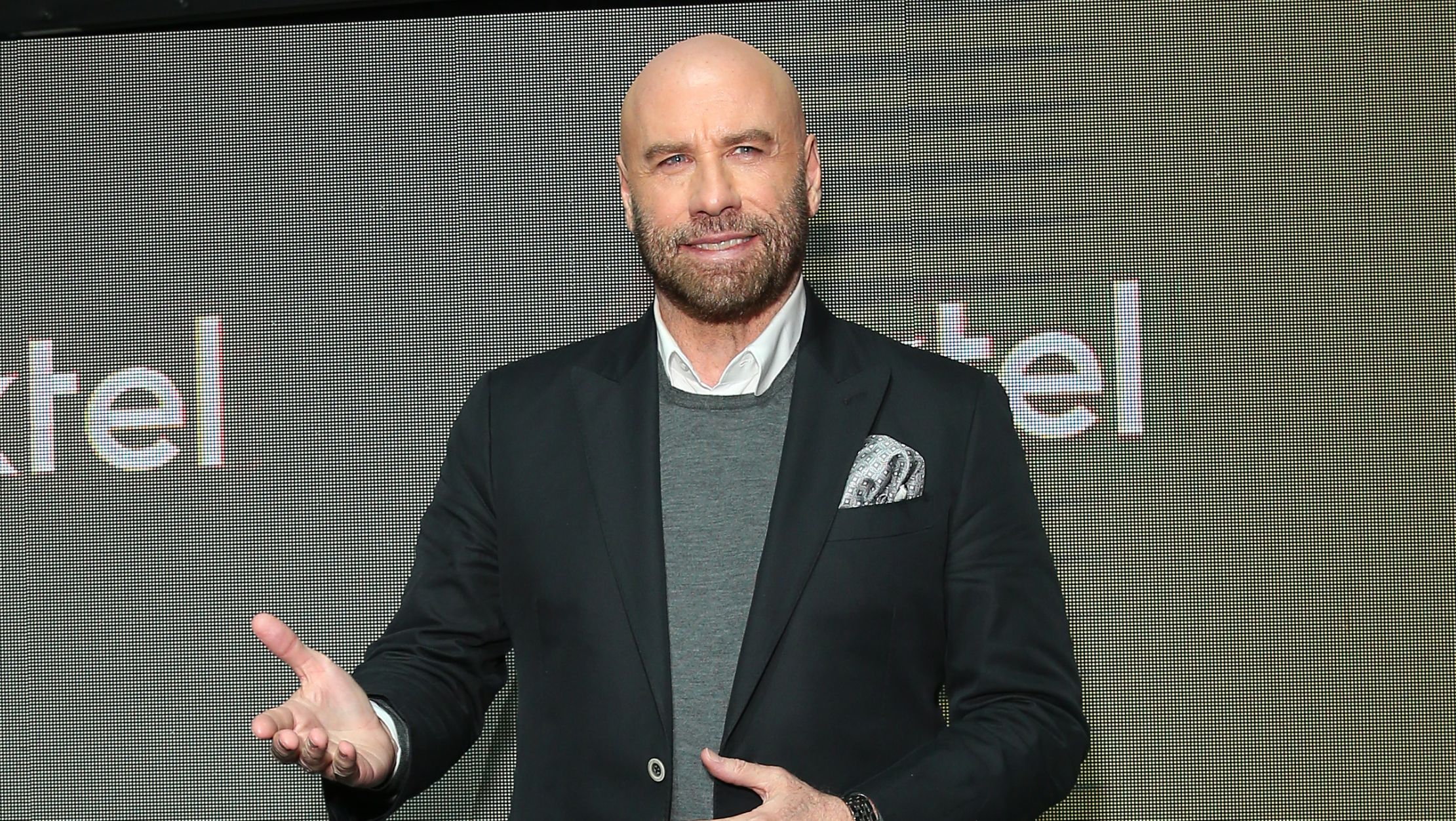 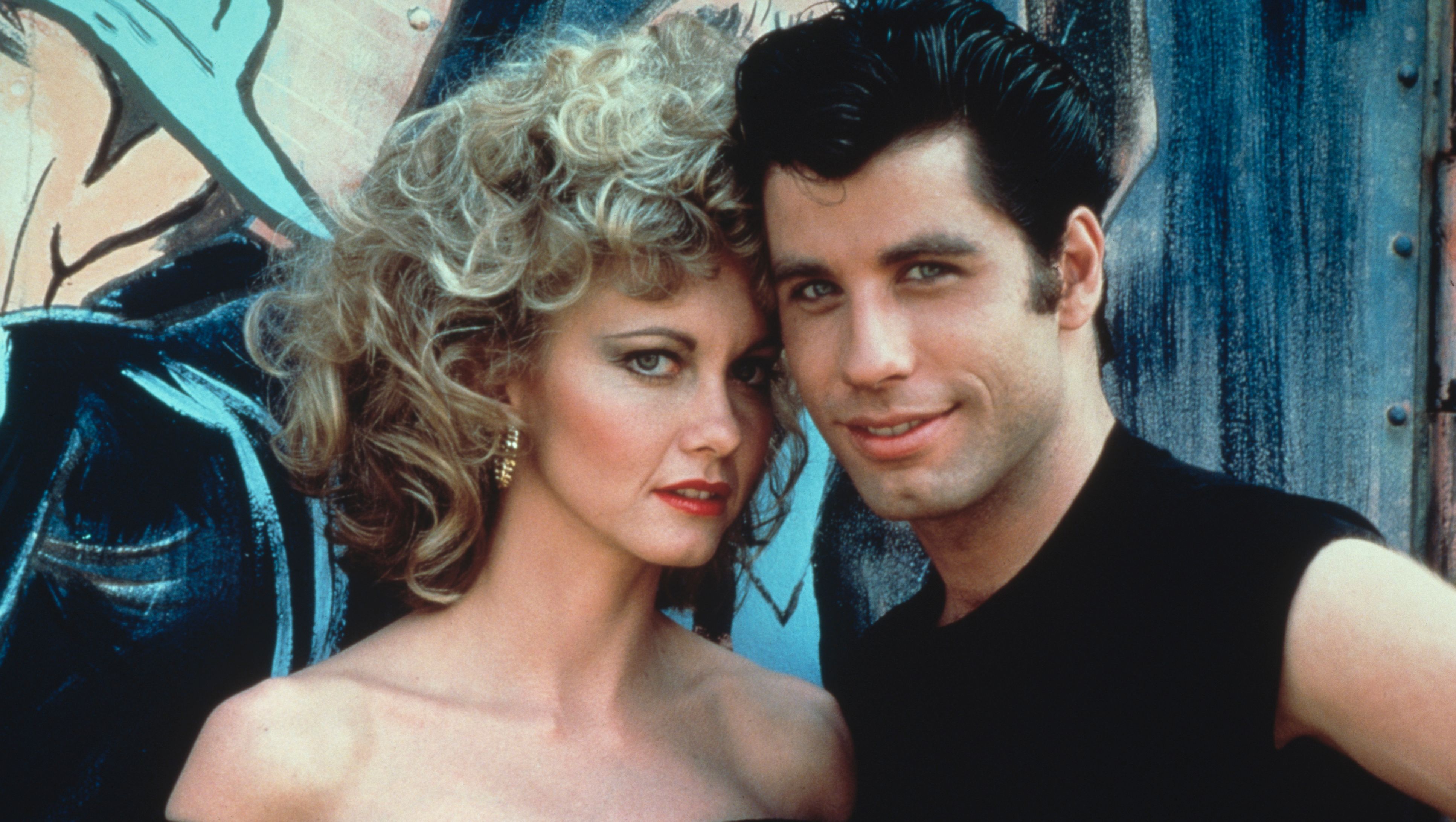 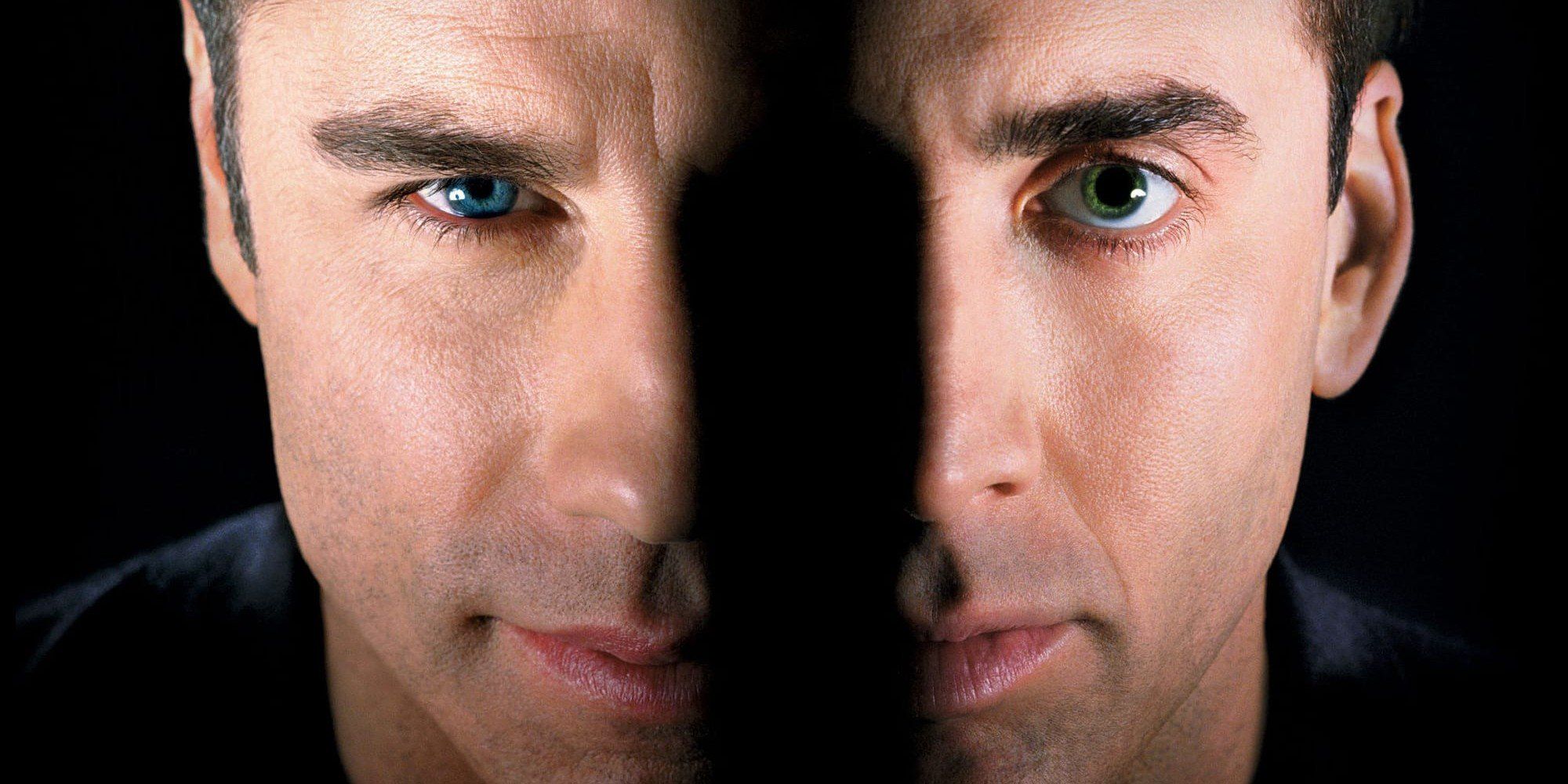 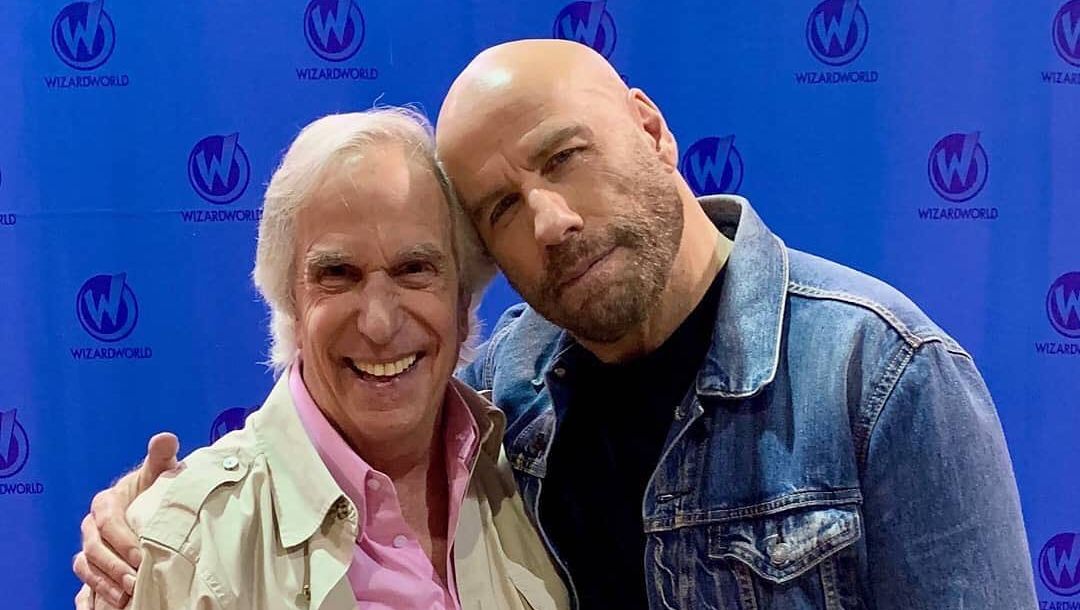 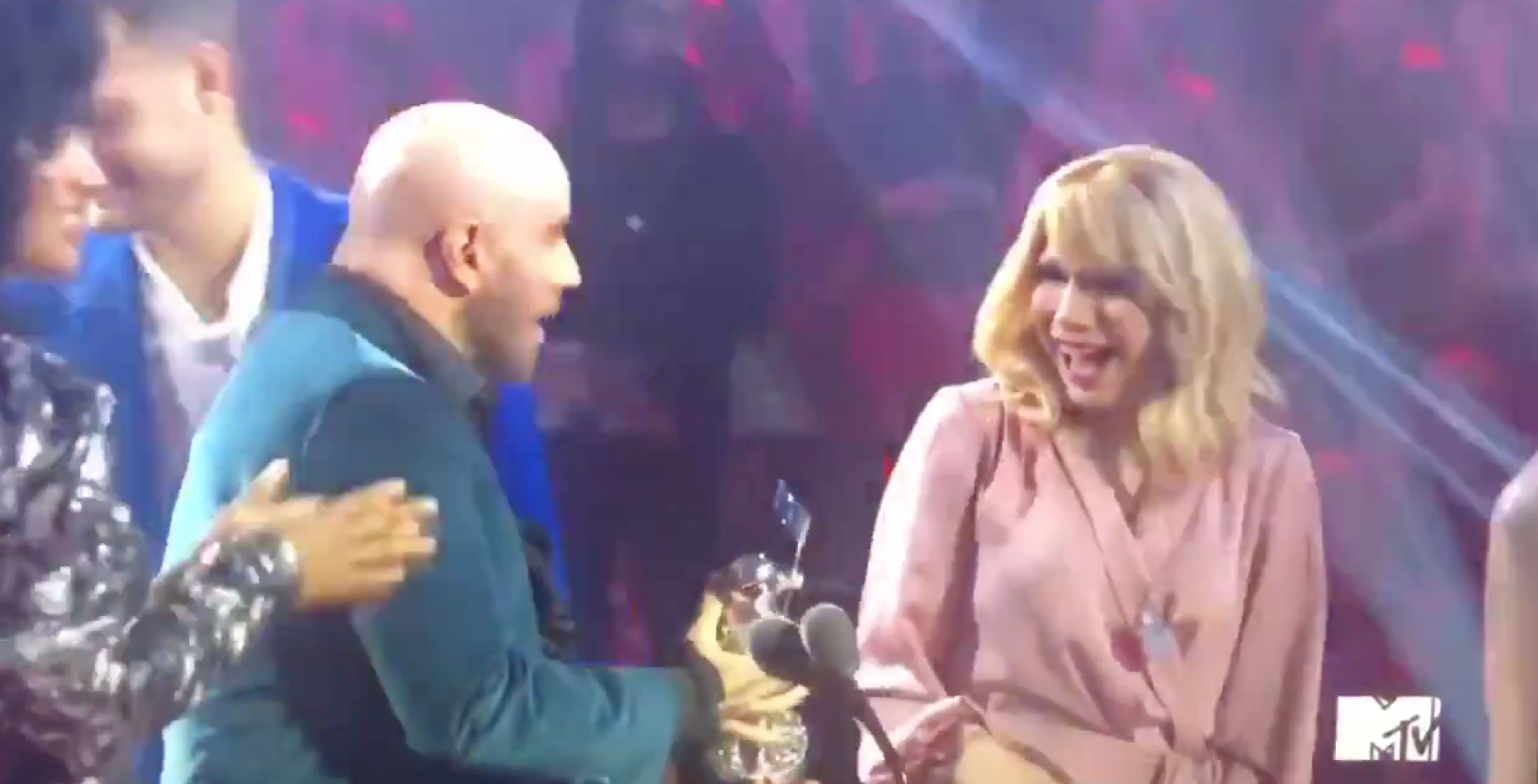 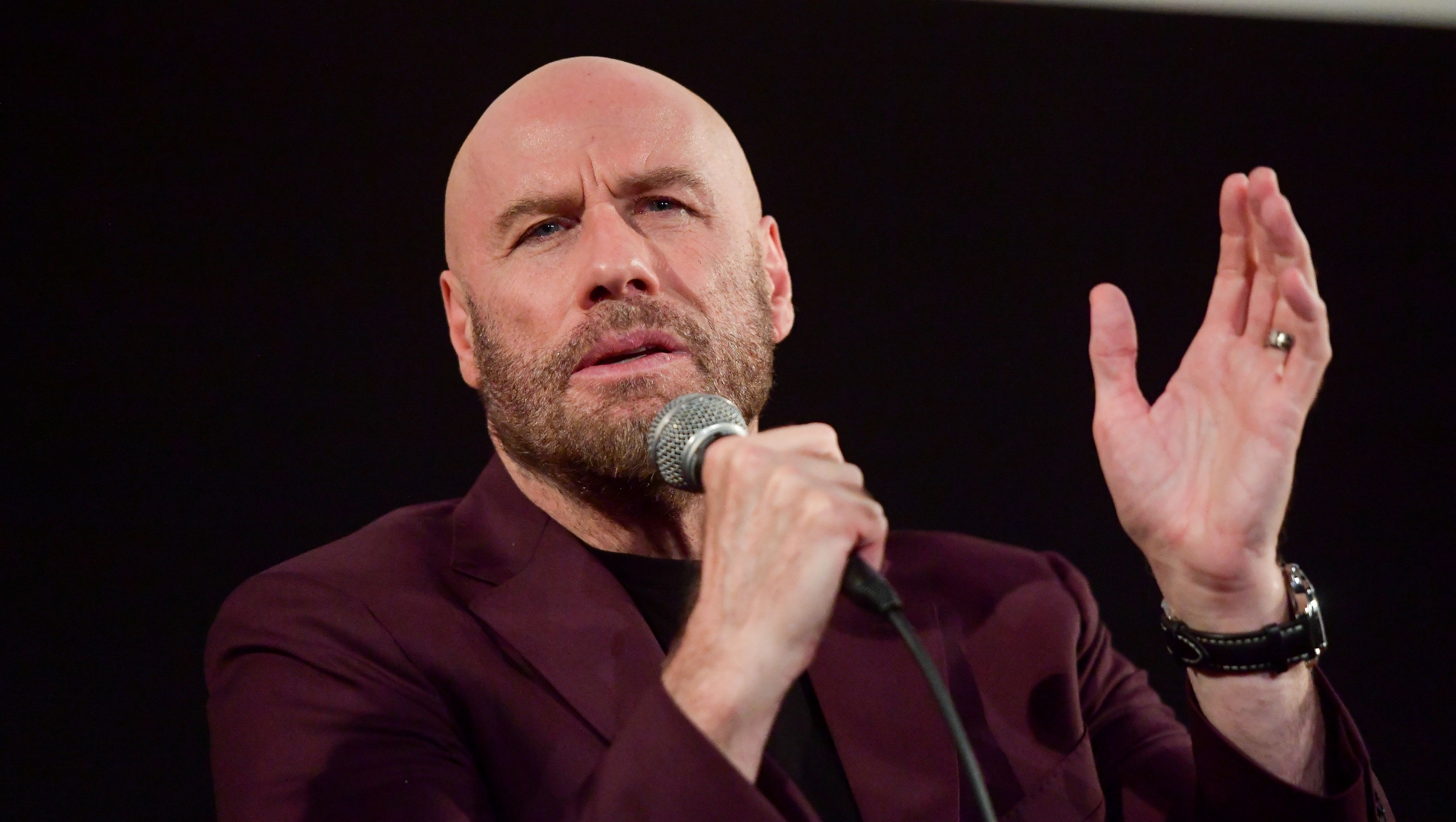