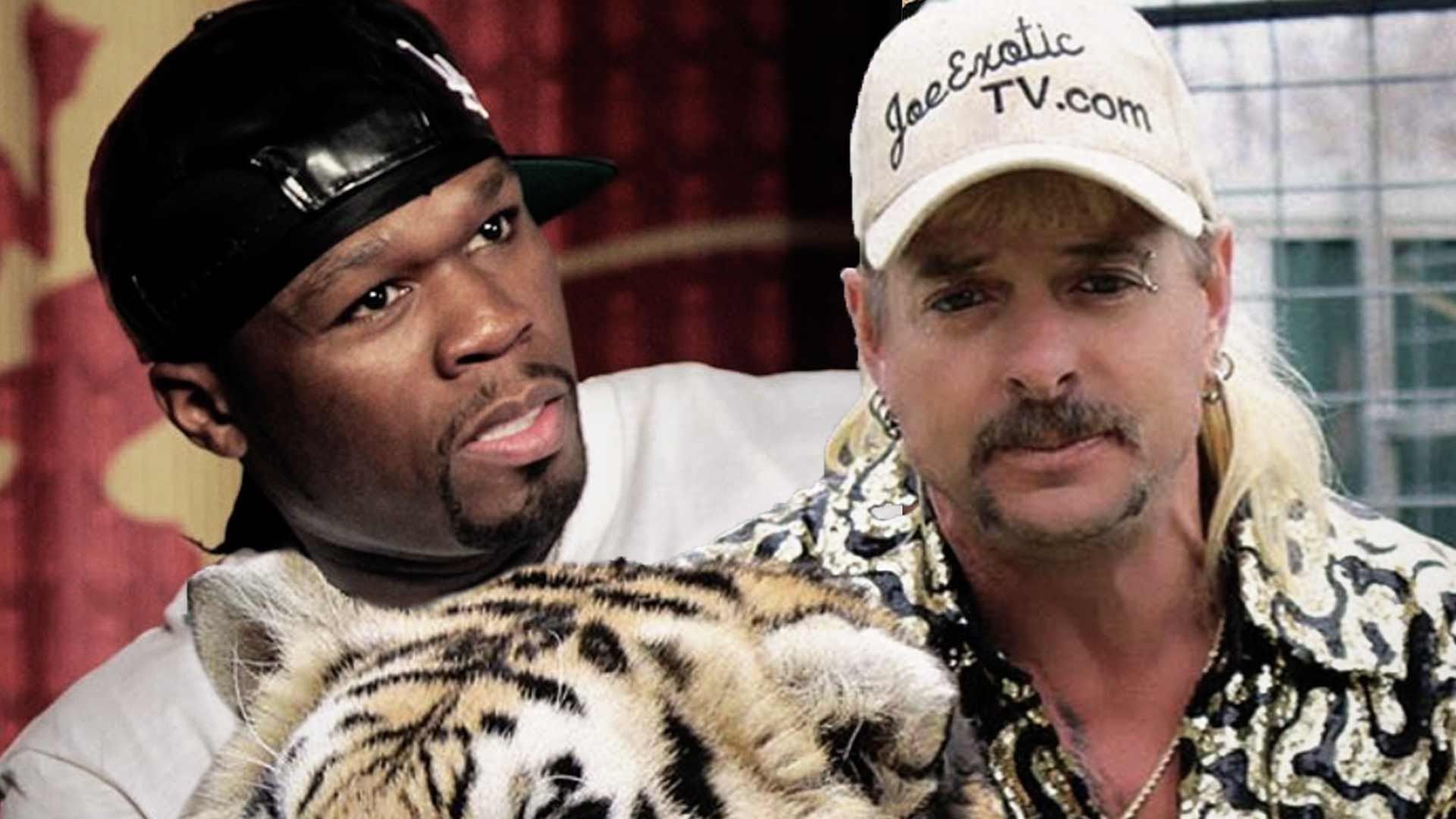 Forget Joe Exotic, we are LIVING for "50 Exotic" after someone turned rapper 50 Cent into the "Tiger King" in a hilarious meme. While fans are pretty entertained with the "In Da Club" rapper's eccentric alter ego, 50 Cent isn't and posted the must-see meme while dishing out his thoughts on the popular zookeeper, whose controversial life choices are documented in the hit Netflix series. The "Power" star lost it over the picture which showed his face plastered over Joe Exotic's criminal mugshot. 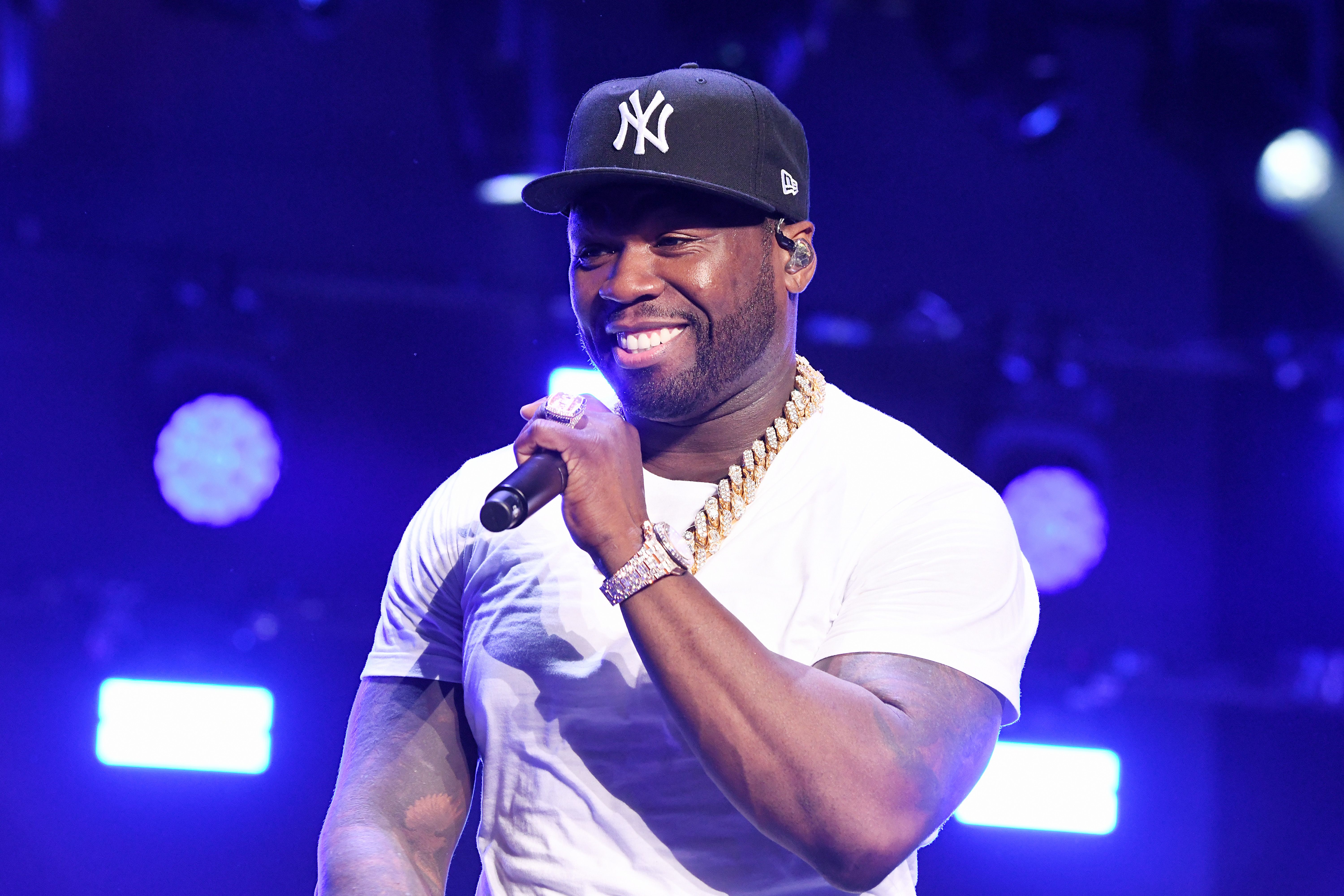 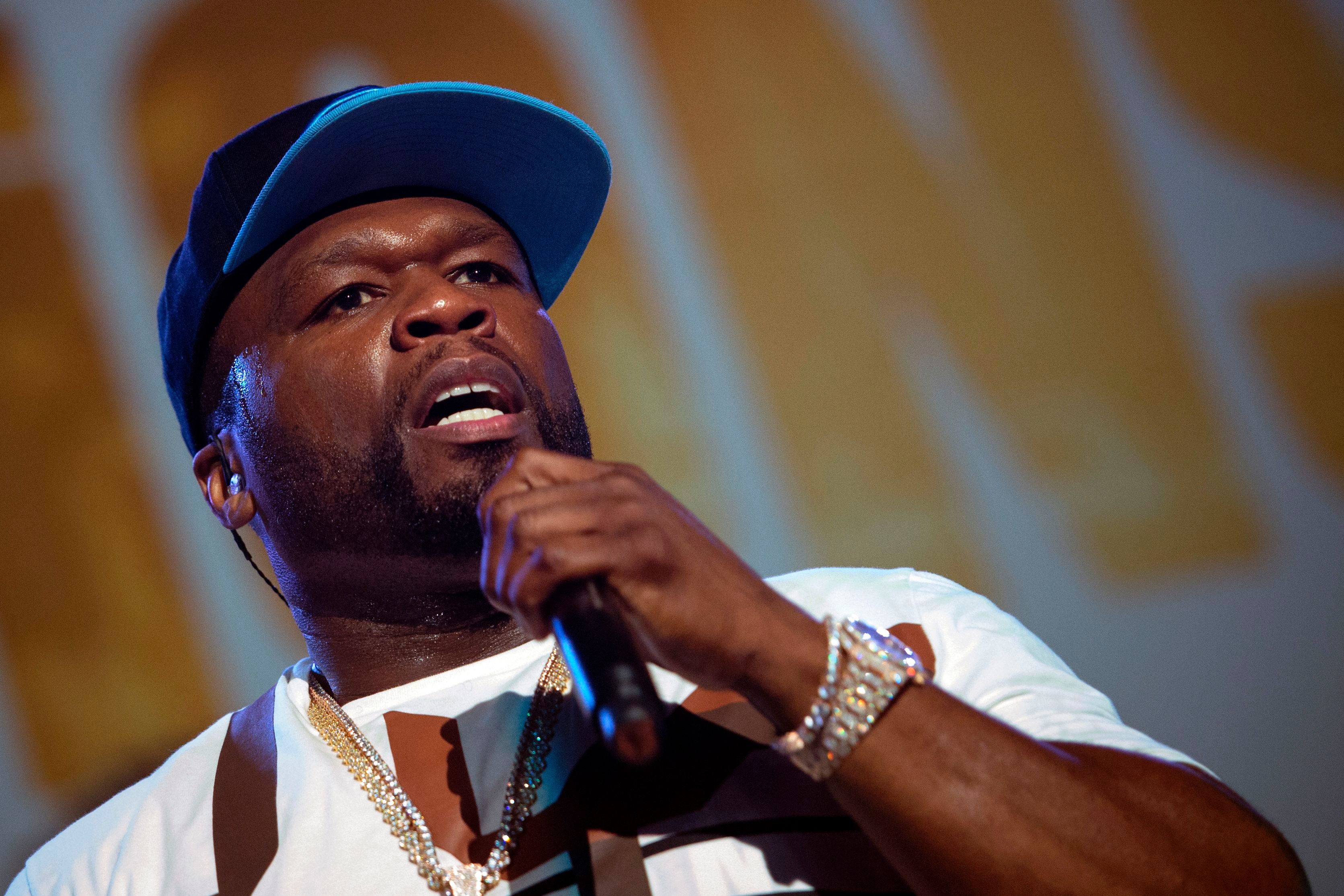 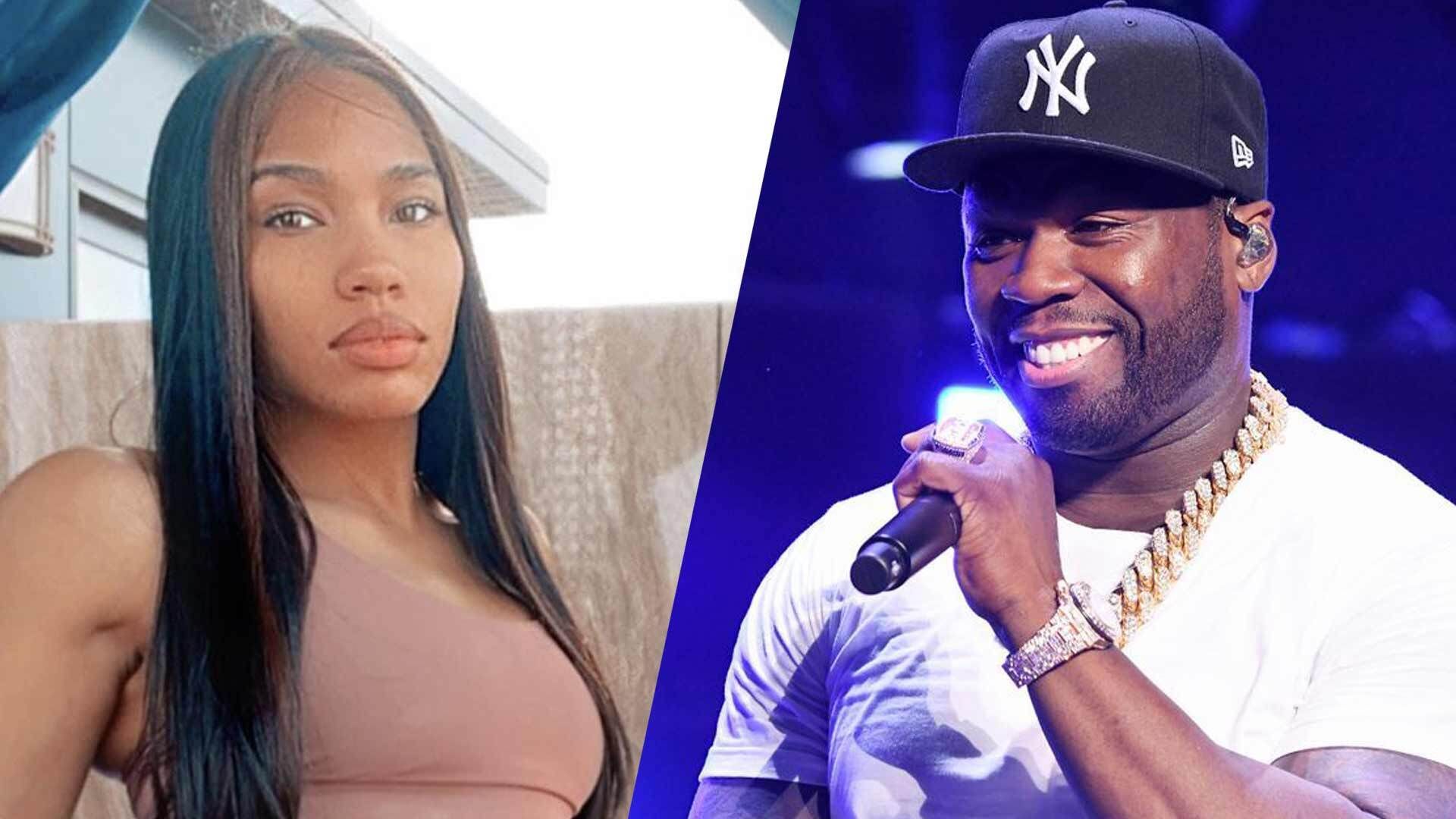 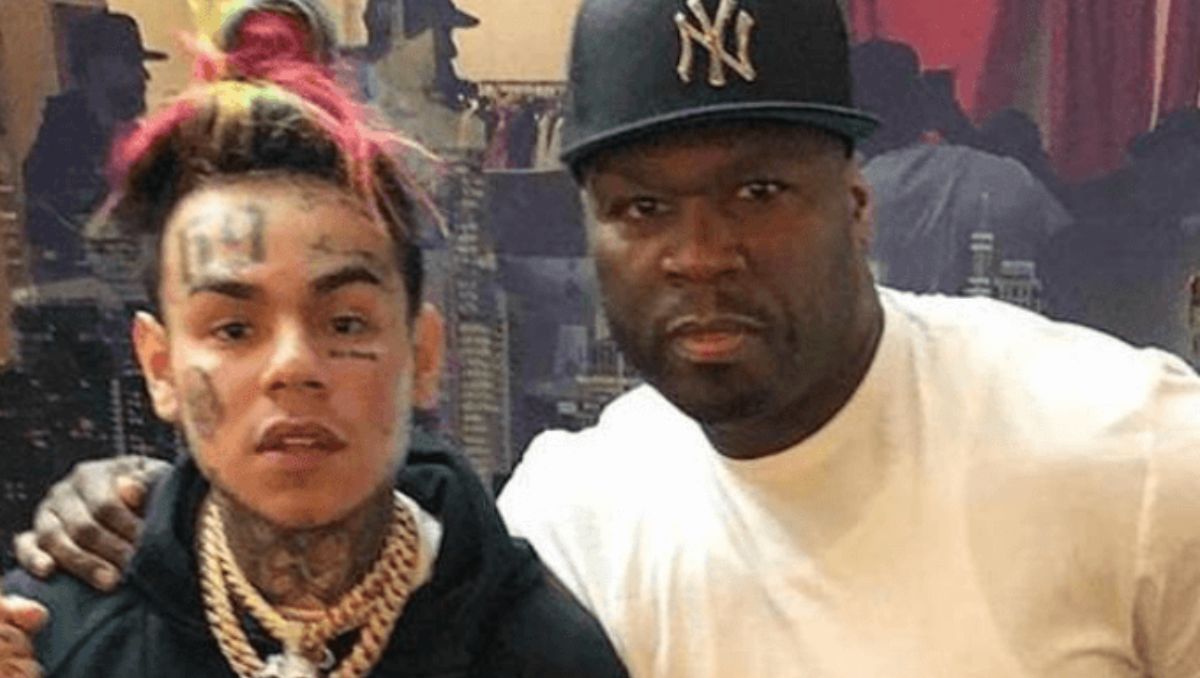 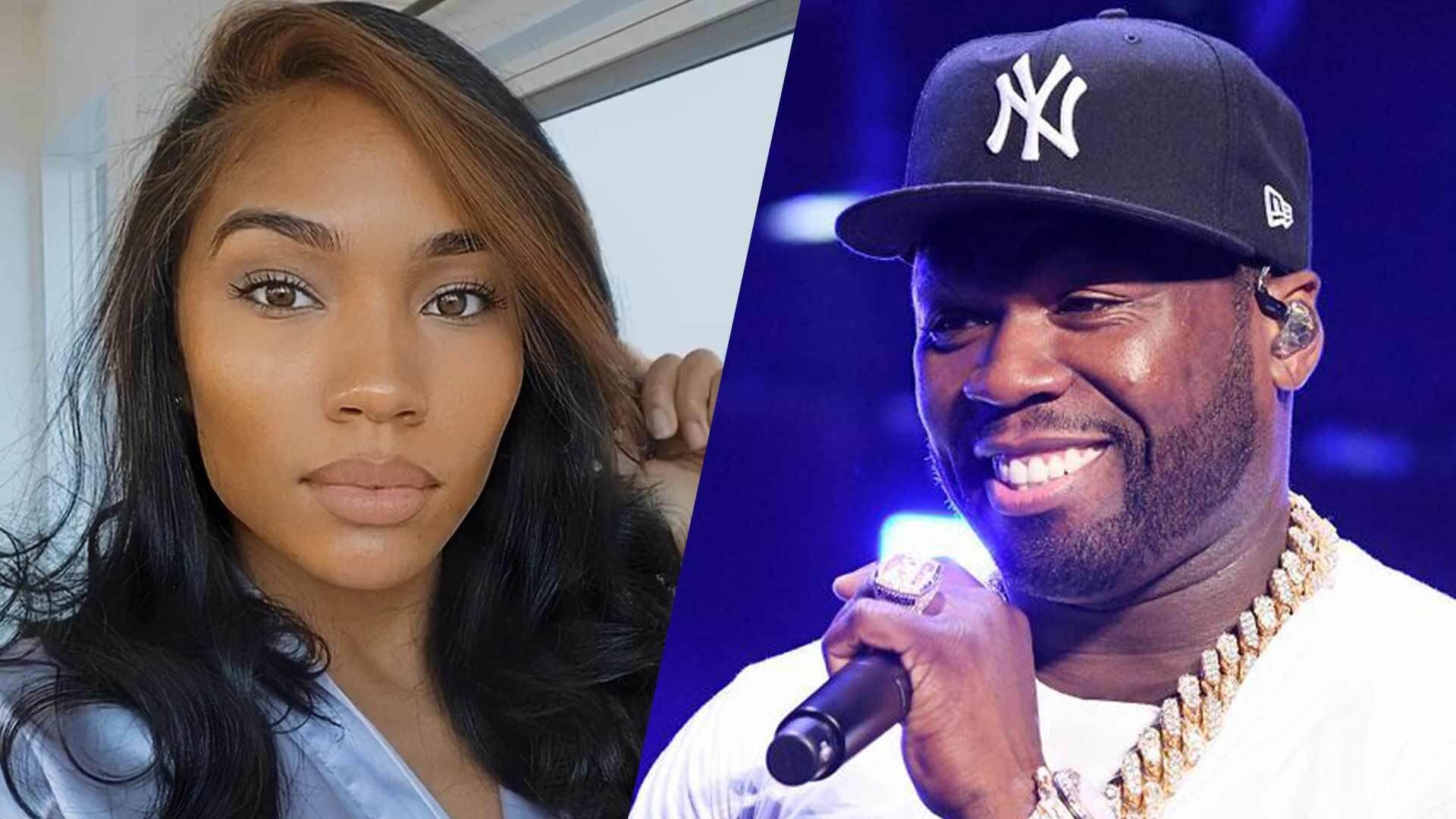 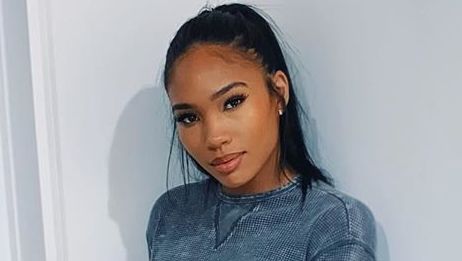 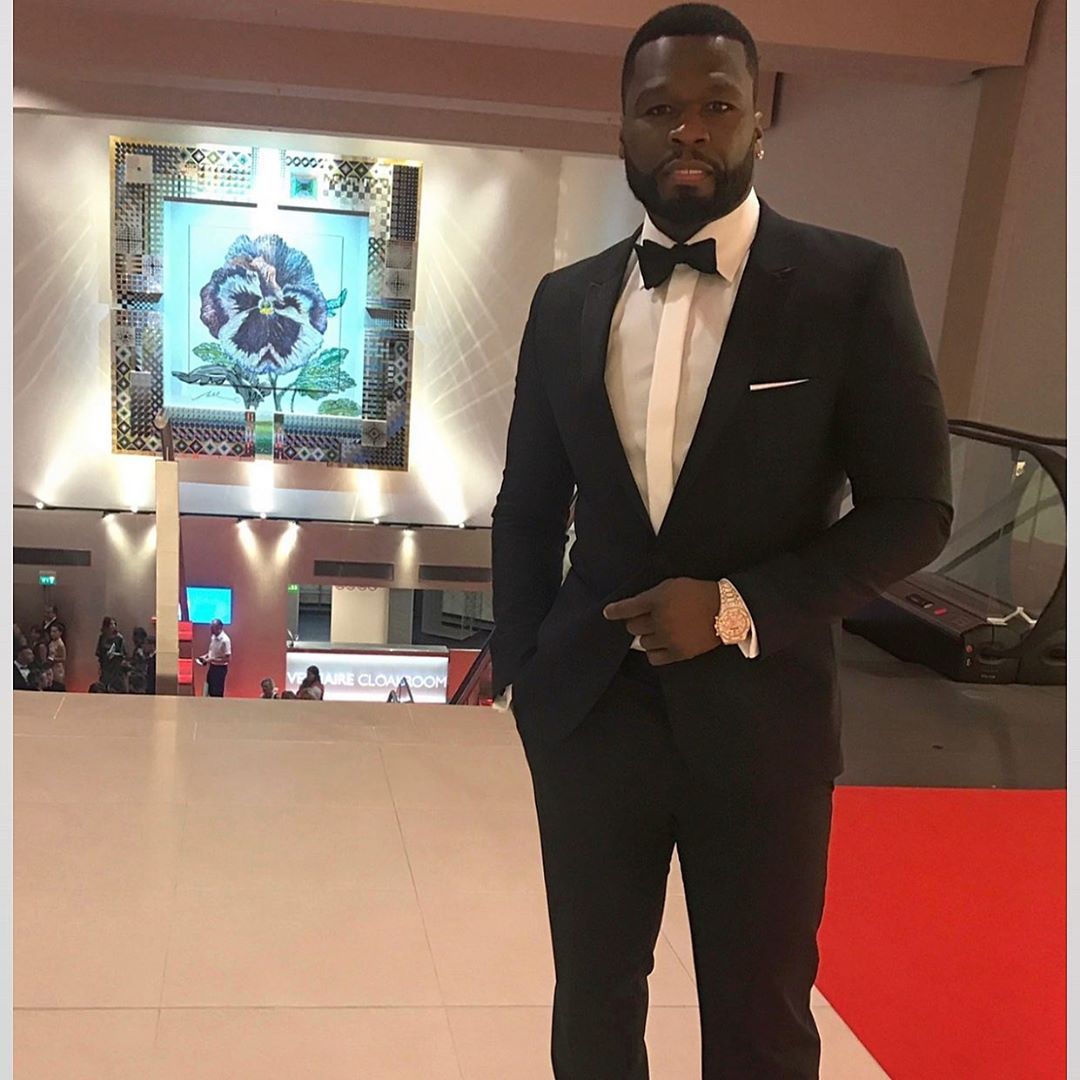 The photo shows the rapper with the "Tiger King" star's signature bleach-blond mullet, mustache, and thick silver hoop earrings. Captioning the hilarious meme, 50 Cent asked, "👀🤔who the f--- did this to me😠" before weighing in on the Netflix phenomenon. Admitting, "i saw that Tiger s---," the "Magic Stick" rapper continued, "the man had 2 boy friends [sic]. got tired of a bitch then killed her.lol." The unbelievable meme has gone viral, with 50 Cent's post collecting over 300k since he posted it on Sunday.

Keep scrolling for the must-see meme! 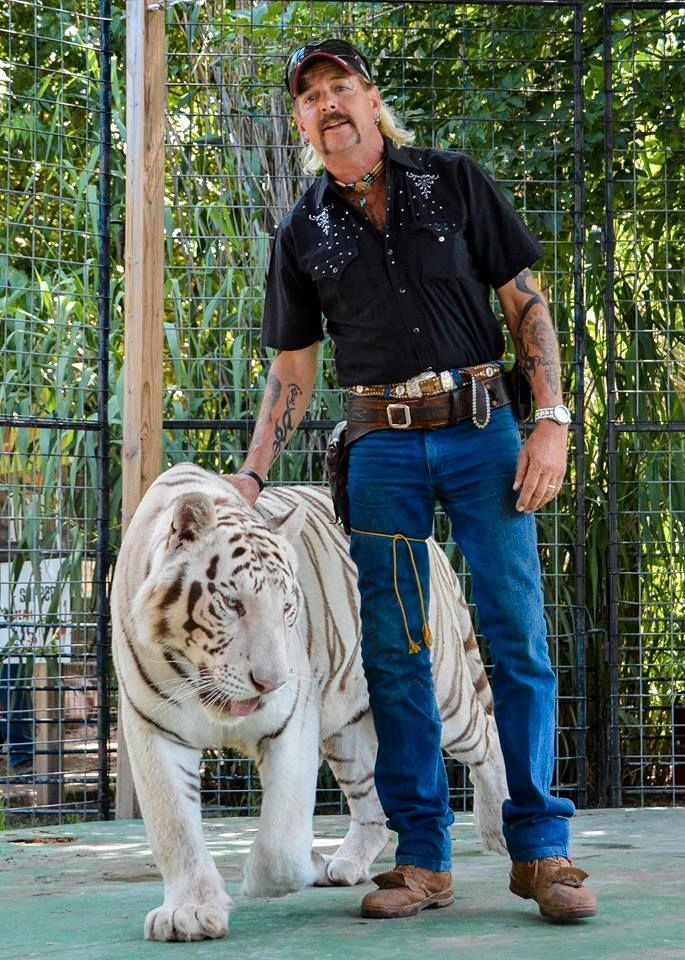 Fans completely lost it when they saw the meme and immediately took to his comment section to clown him over his transformation. "Why they did this to my Boo!!!???! This should NOT be the first thing I see when I sign in to IG! 🗣," wrote one person. "50 Exotic is my new favorite persona," added another. "Yo this is wild," laughed a third. Even Snoop Dogg got in on the action by leaving a tears of joy emoji. 50 Cent is just the latest star to speak out on the Joe Exotic/Carole Baskin debate. 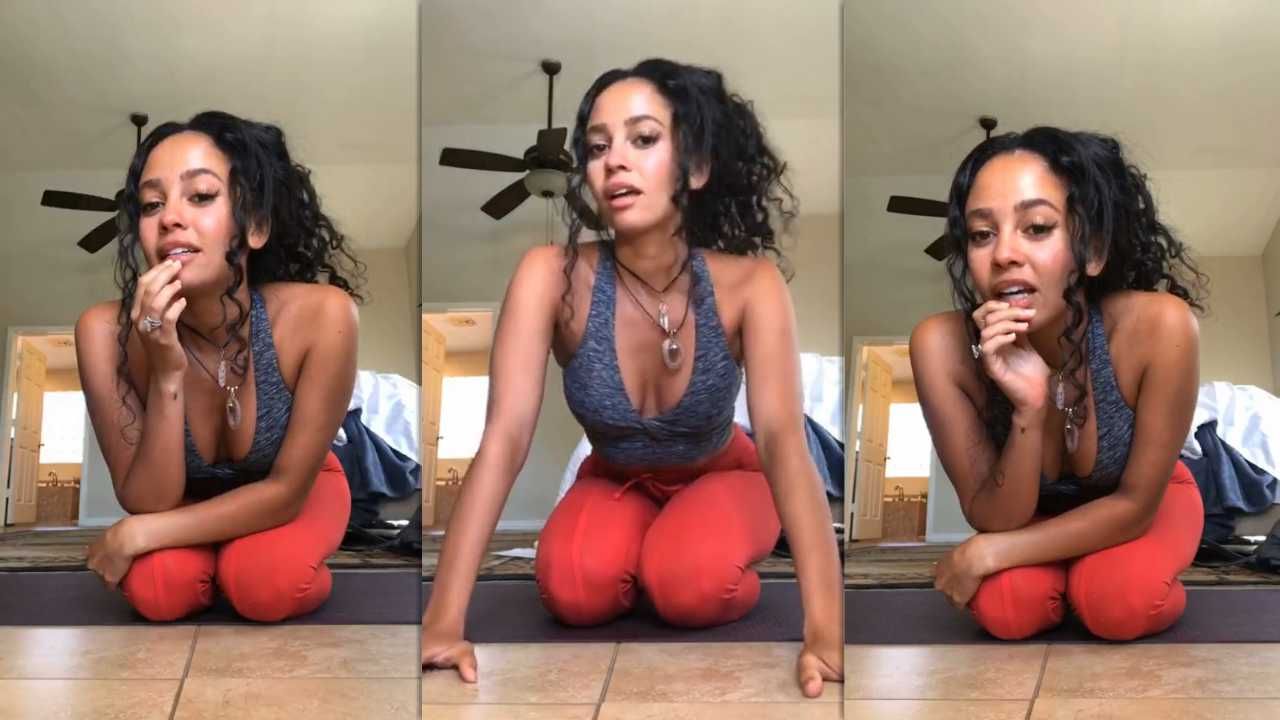 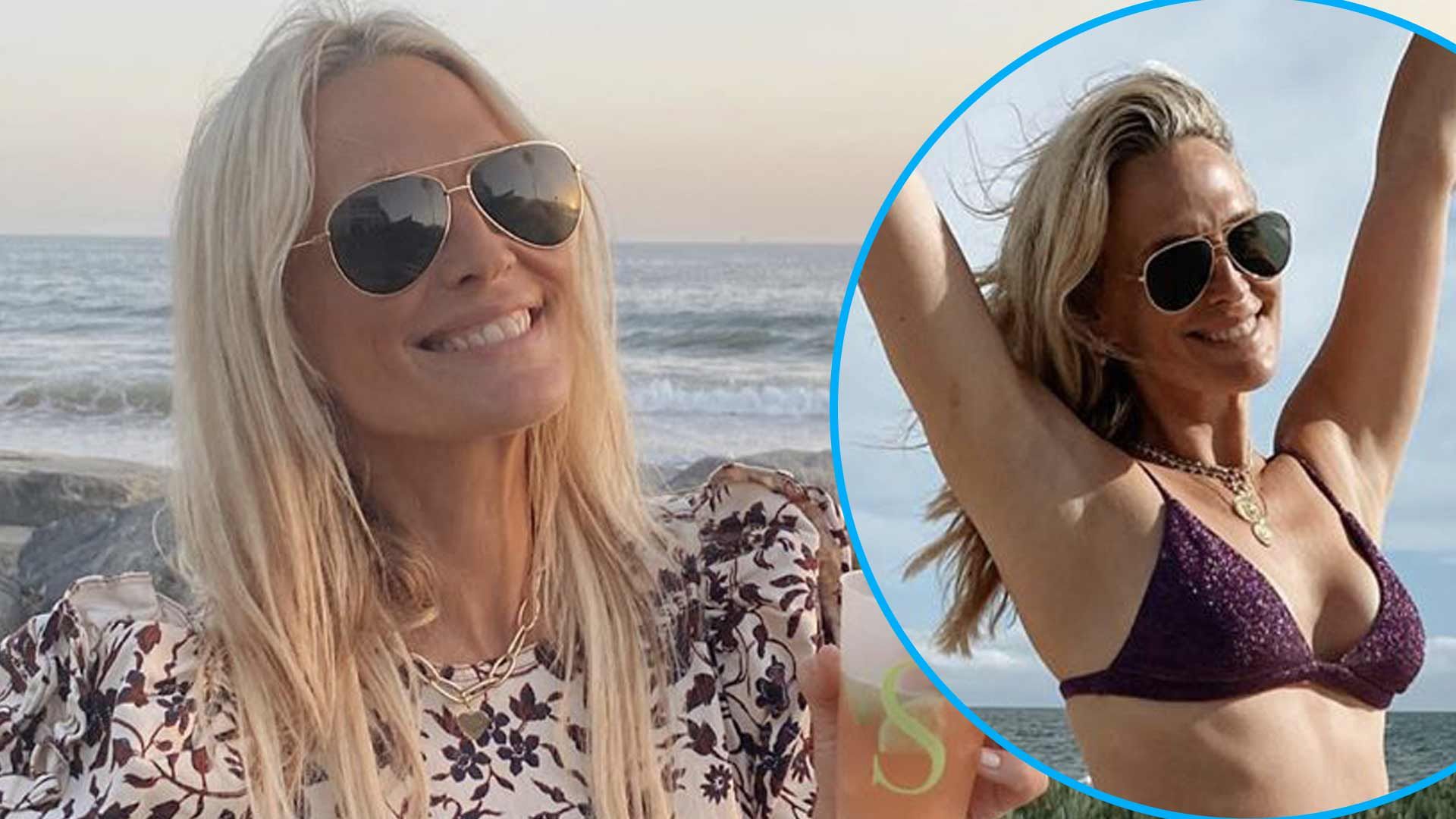 Did Joe Do It? 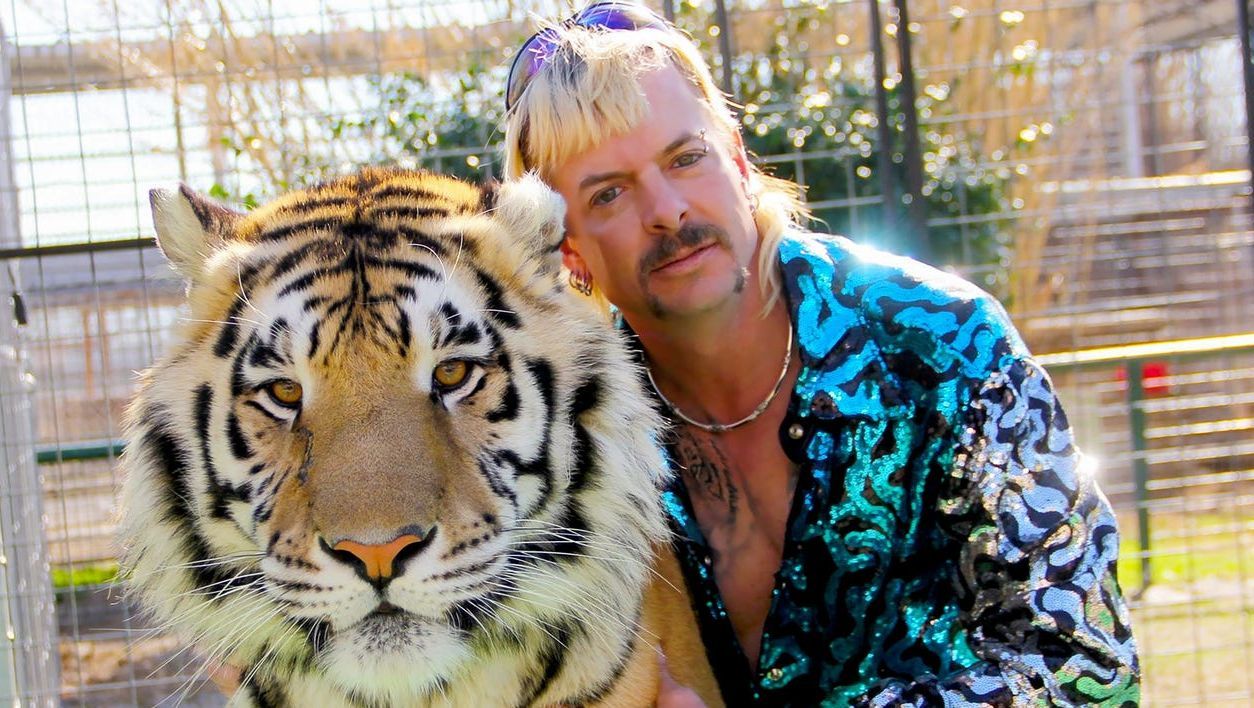 By now, everyone knows their beef. Joe Exotic and Carole Baskin's feud goes deep with the zookeeper accusing the animal right's activist of killing her husband and feeding him to tigers. Joe is currently locked up in prison after he was convicted of attempting to take out a hit on Carole Baskin's life. He was sentenced to 22 years behind bars and recently filed an appeal to get his sentence overturned. Besides 50 Cent, Cardi B is another celebrity who has weighed in on Joe Exotic's sentence, showing support for the imprisoned zookeeper. 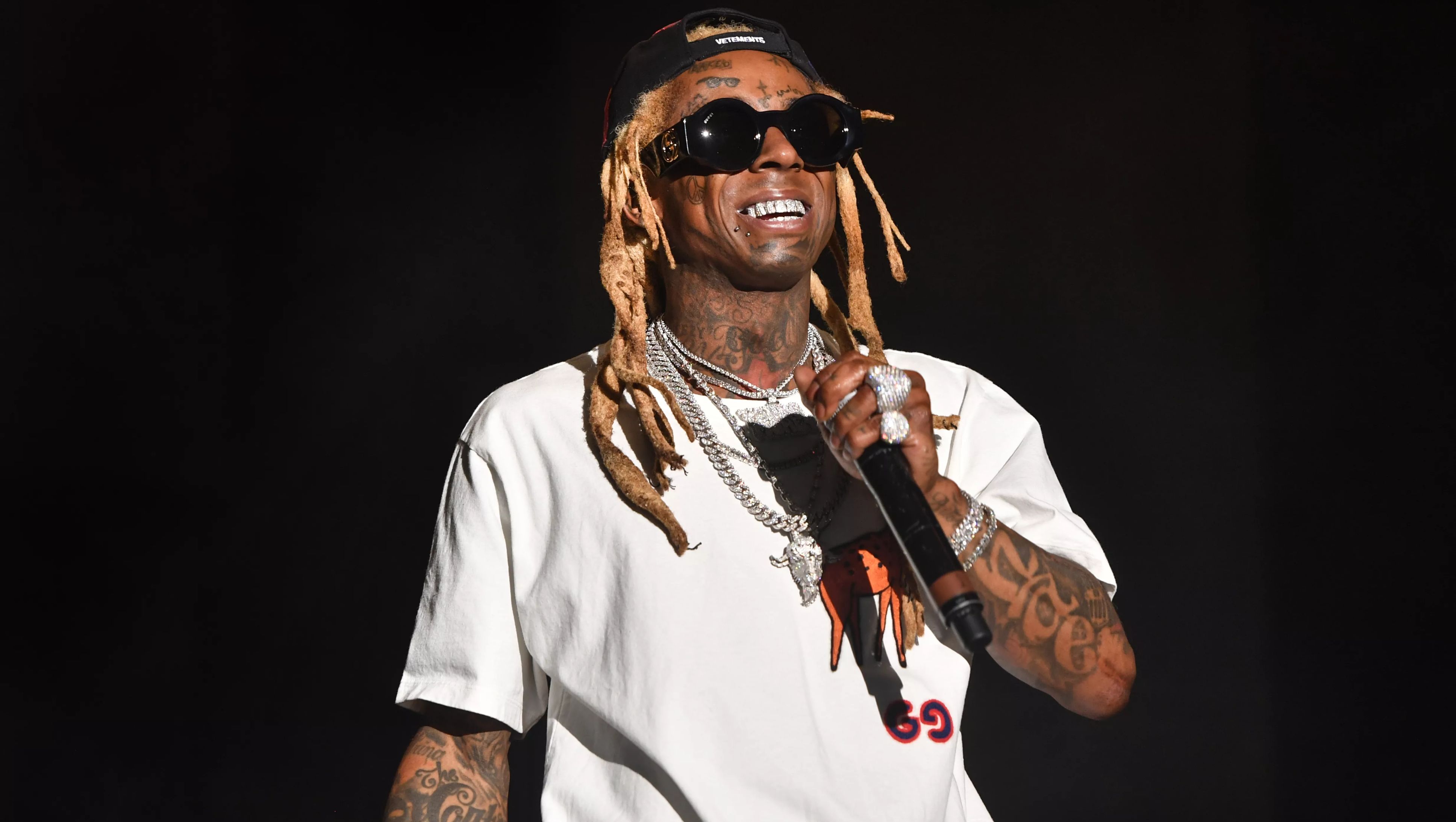 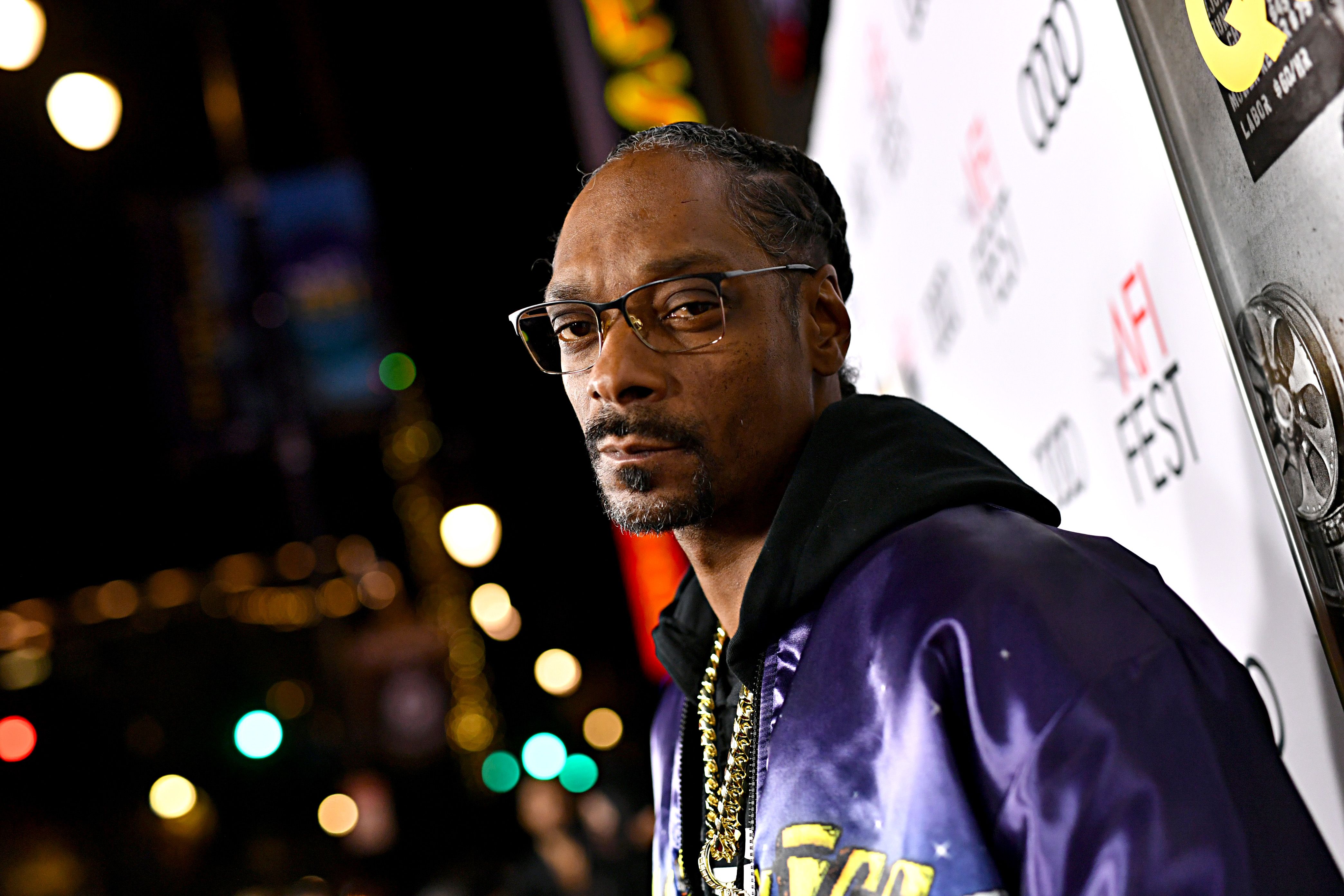 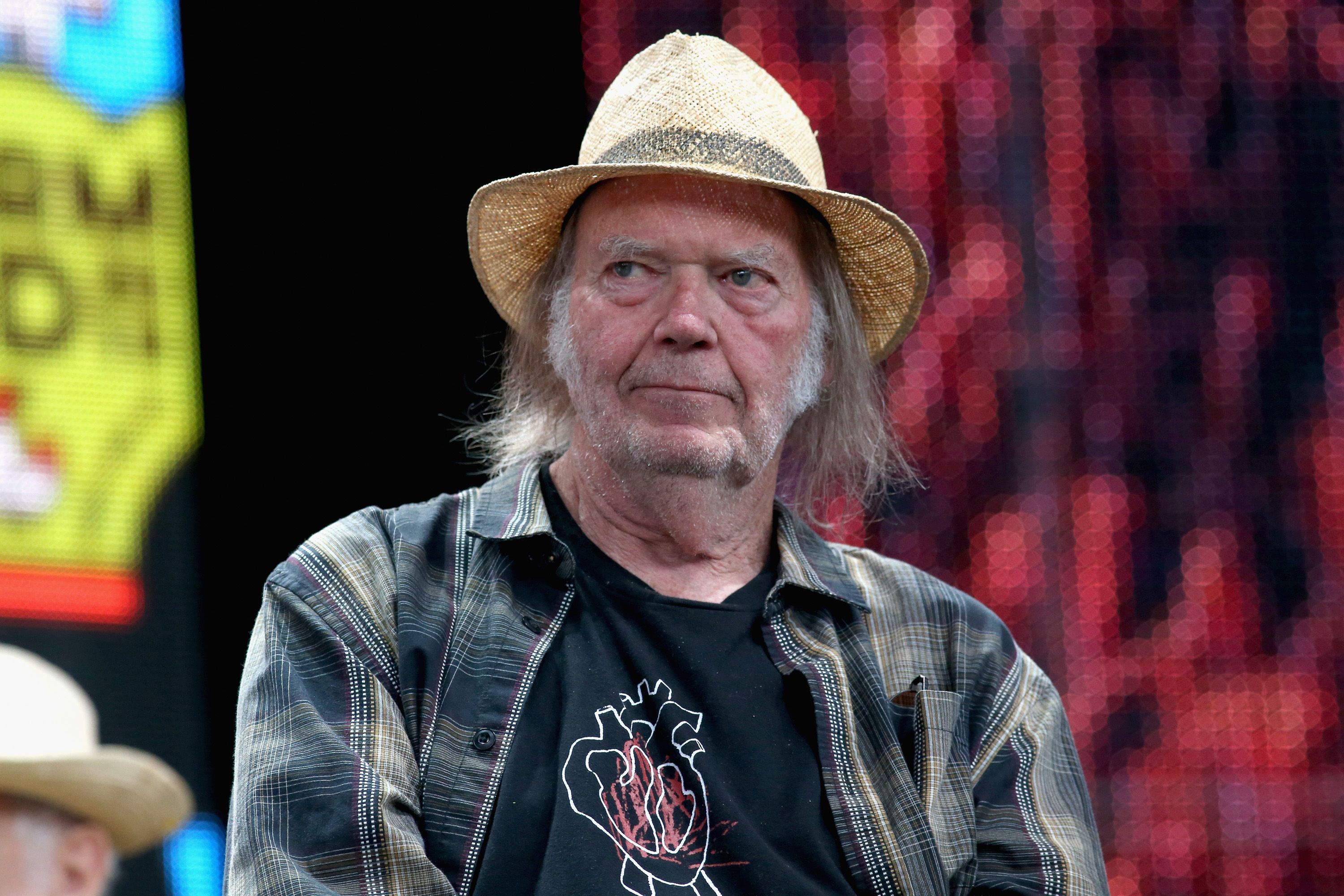