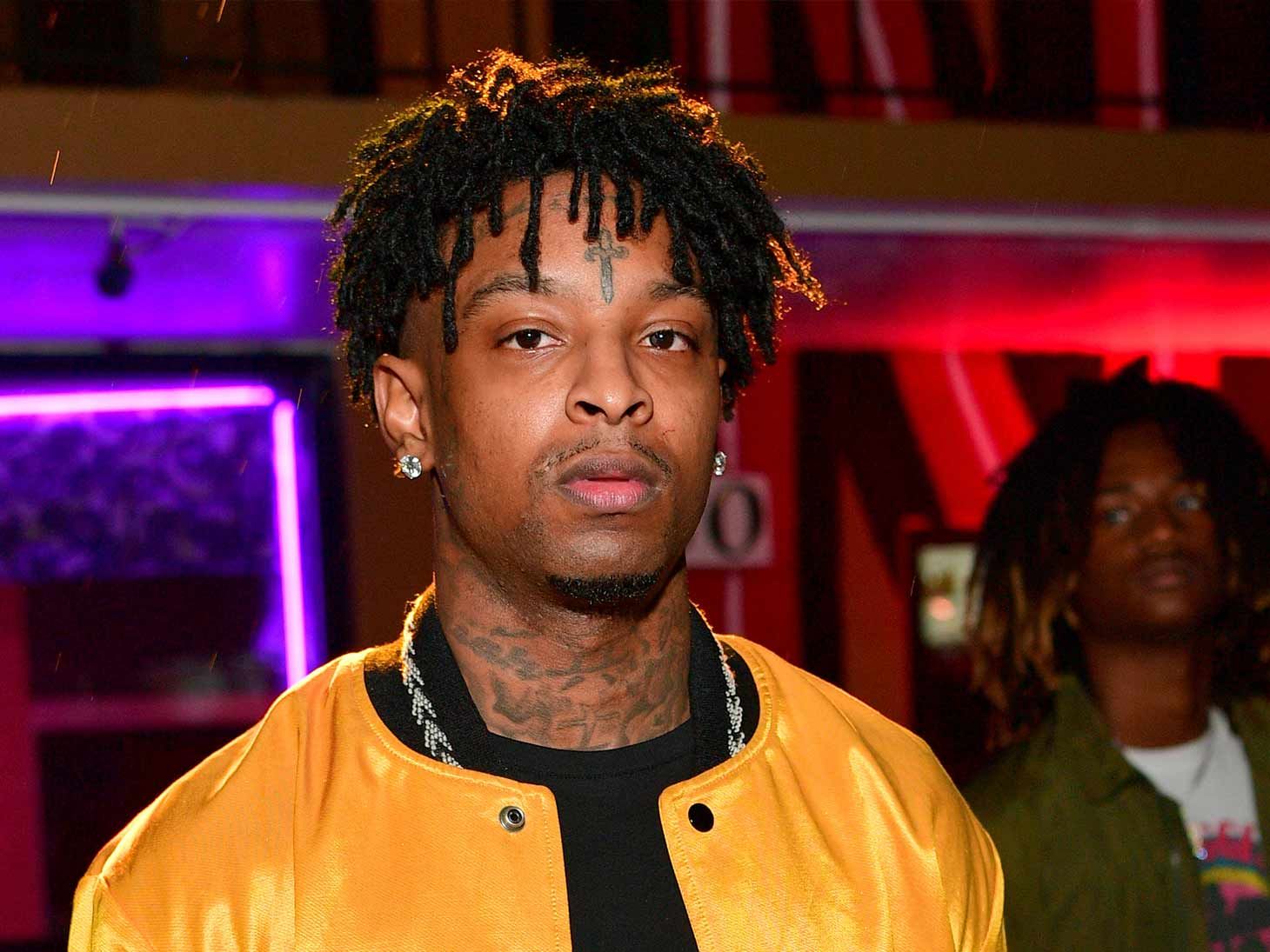 21 Savage's mother wanted to walk the Grammys red carpet to honor her son while he sits in jail, but officials threw cold water on her plan and the team believes it has to do with politics.

We're told Savage's manager initially showed up at the Staples Center to pick up the tickets and red carpet credentials but was told the rapper would need to claim the passes himself.

Obviously, that was not going to happen since he is currently detained in ICE custody on the other side of the country, so Heather personally went down and pleaded with officials to release the tickets.

We're told Heather argued that nobody on the level of 21 Savage picks up his own tickets, and also explained that his current situation has been highly publicized. After much deliberation, we're told Grammy officials finally released the tickets AFTER the red carpet had cleared and the show was about to begin.

21 Savage's team believes the denial was strategic by the Grammys because word had spread there were plans to make mentions of his immigration situation. We're told Savage's entourage wanted family members and fellow artists of Savage to walk the red carpet with documented immigrants as a show of protest for the jailed star.

His team believes officials caught wind of the protest and barred them from the red carpet to avoid a public spectacle. By the time tickets were finally given to Heather and the rest of the group, we're told they felt offended and chose not to attend the award show.

As we reported, Savage is still in custody after his arrest on Super Bowl Sunday. The star has since revealed he was born in the U.K., but believes he took the proper steps to obtain a valid visa in the U.S. While behind bars, his legal team has been working to get him out of custody so they can prepare a case before facing the immigration court.

We're told Savage's family wanted to show public support for the 26-year-old star in his time of need, and felt they were unjustly denied the right to pay tribute.

Sources close to the Grammys tell The Blast it is the Academy's policy, for security reasons, not to transfer tickets. We're told Savage's mother was offered 2 tickets from a "different allotment."

RELATED LINKS
• 21 Savage Arrested by ICE Officials Over Immigration Issue
• 21 Savage’s Lawyers Fight for His Release, Argue He’s Not a Flight Risk
• 21 Savage Says He Was Born in the U.K. But Came to the U.S. at Age 7