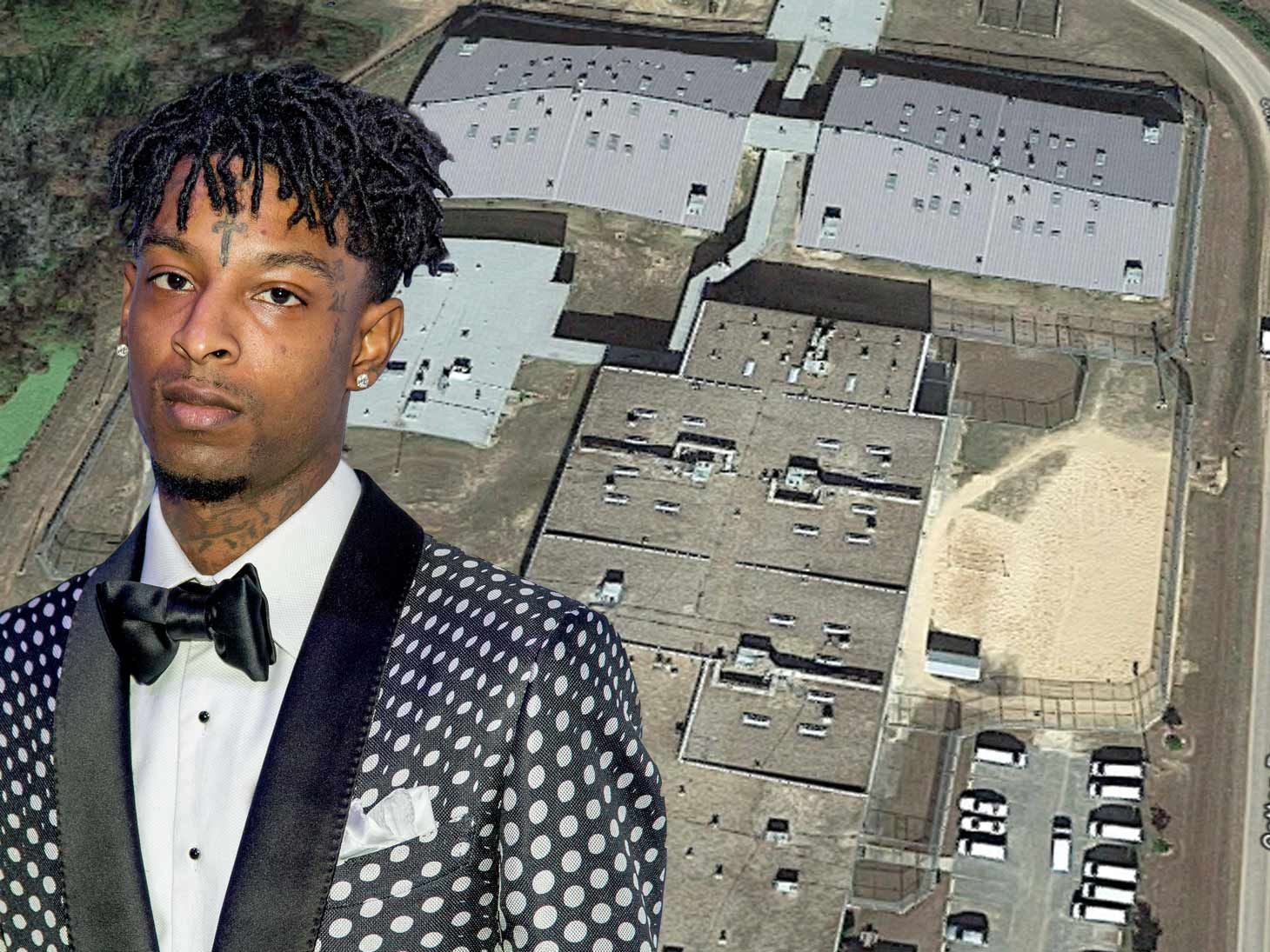 21 Savage Must Complete Daily Chores While in ICE Custody

21 Savage is far from living the life of a hip-hop superstar while in custody of ICE, and his daily activities now consist of chores and minimal exercise.

The "Bank Account" rapper is currently locked up in Ocilla, GA at the Irwin County Detention Center, a facility located about three hours south of Atlanta.

While in custody, 21 Savage is being treated like every other detainee, and is adhering to the standardized regulations.

Upon entering the Irwin County Detention Facility, Savage was given one bar of soap, a comb, shampoo, toothbrush, toothpaste and one container of skin lotion. He was also provided a mattress, one blanket, one pillow and a towel. For undies, Savage will be allowed to exchange underwear and socks daily.

As for responsibilities, Savage is required to make his bunk bed, stack loose papers and keep the floor clear of any debris or trash.

The rapper will be given the opportunity to work out, but only for one hour per day. Irwin County has an outdoor recreation yard with a volleyball net and an indoor recreation area for when the temperatures get too hot.

Savage is allowed to receive visitors Thursdays and Saturdays between 1 PM and 4 PM, but they are subject to searches for contraband. It's currently unclear if the rapper's three children will be brought to the facility for visitation.

Meals are obviously provided to detainees, and Savage is receiving three squares per day from a contracted company.

As we reported, Savage is confirming he was born in the U.K. but believes the timeline of his immigration to the U.S., presented by ICE officials, is inaccurate.

His legal team has compared Savage's situation to that of the "Dreamers," and believes the star may have been targeted by ICE over song lyrics criticizing U.S. immigration officials that were released just five days before his Sunday arrest.