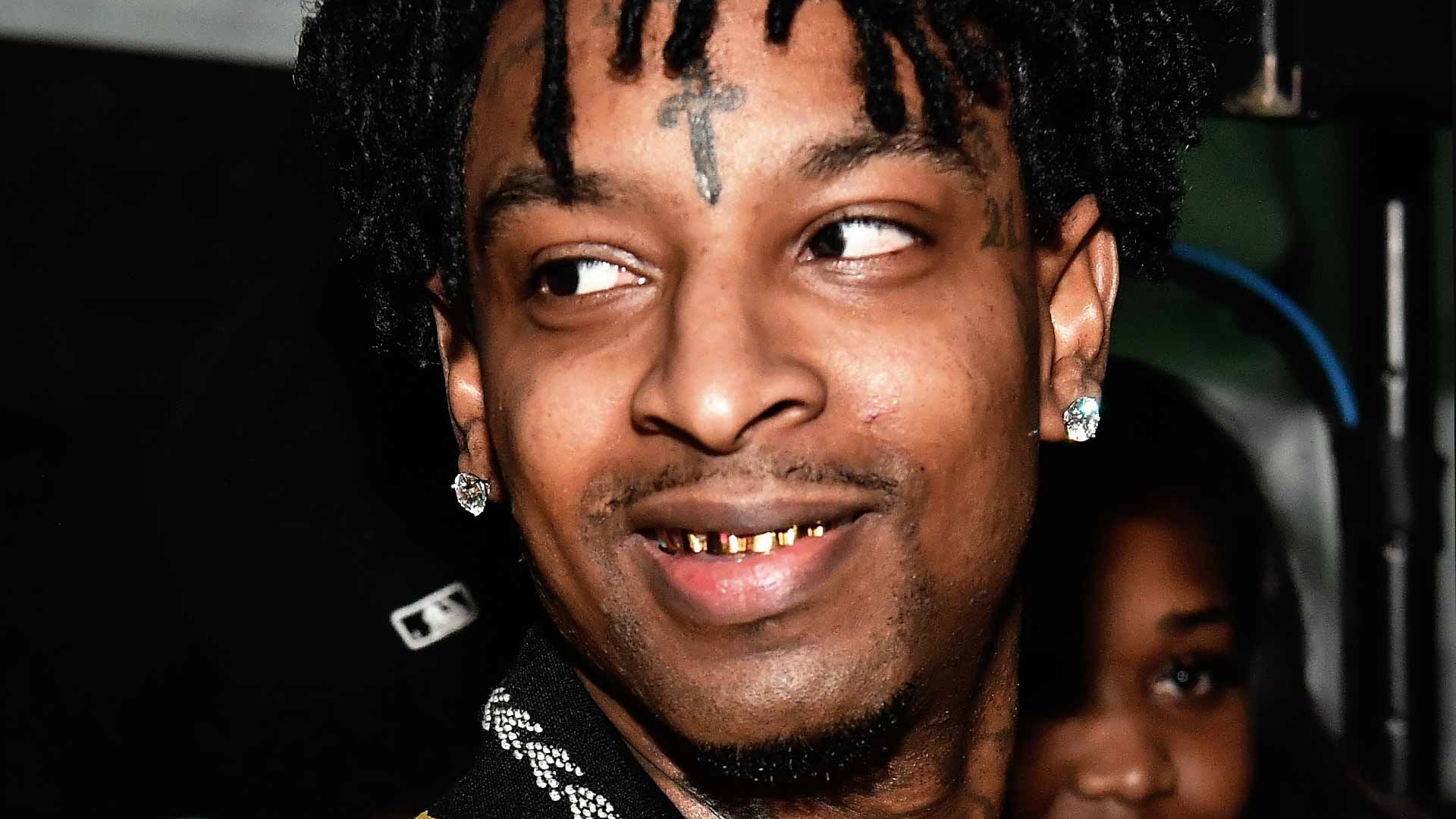 21 Savage only has one pending legal problem now, because the rapper just got let off the hook for blowing off a concert gig after getting paid.

According to court records, officials in Liberty County, GA dropped felony theft of services charges against Savage this week, following his surrender to police.

Back in 2016, Savage was allegedly paid $17,000 for a gig that he never performed. The promoter went to police and the charges were eventually filed against the star.

He turned himself in on February 15 and was released shortly after. We're told the matter of the money is now a civil matter.

Now Savage can fully focus on his defense for his upcoming immigration trial, as he fights to stay in the country.