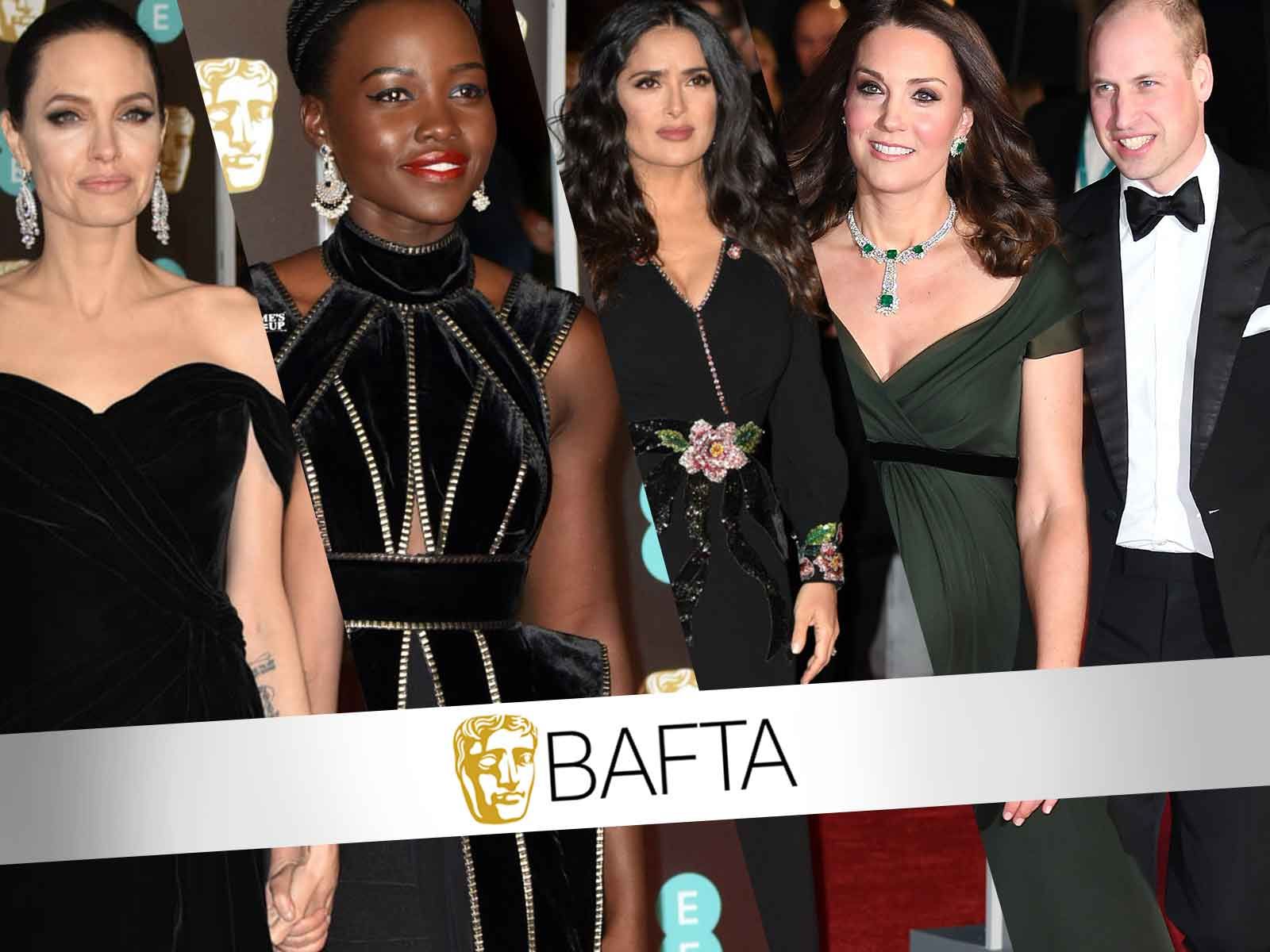 Here's Everything You Need to Know from the BAFTAs

The British Academy Film Awards are basically the UK Oscars so they're a huge deal and a great predictor of the Academy Awards.

Stars adopted the same all-black dress code in honor of Time's Up that we saw at the Golden Globe Awards, with a few exceptions. Frances McDormand and Kate Middleton (and her bump) were among the few who dared to don color.

As we previously reported, Royals only wear black to funerals so doing so at the BAFTAs would have broken protocol.

Daniel Kaluuya finally got some award recognition for "Get Out," taking home the rising star prize.

The usual style standouts continued to stun on the red carpet like Lupita Nyong'o and Jennifer Lawrence.