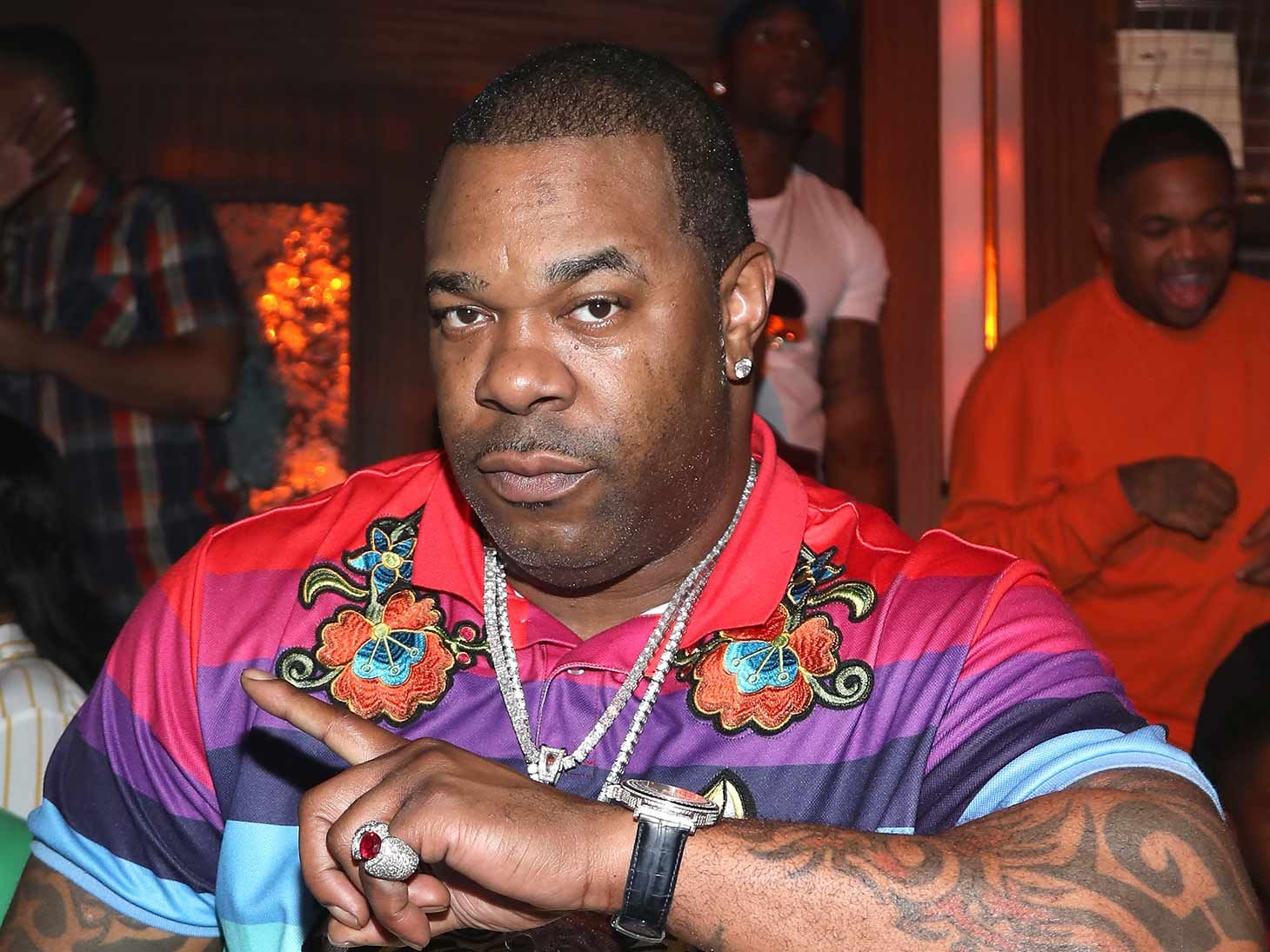 Busta Rhymes Files $1.5 Million Lawsuit Against a Man for Allegedly Pretending to Be His Manager

Busta Rhymes is suing a former employee who he claims pretended to be his manager without his knowledge and the rap legend believes he is owed over $1.5 million.

According to court documents obtained by The Blast, Busta says he had a working relationship with Rasheem "Bubba" Barker. But Busta claims, "At no time did those duties include the authority to negotiate and/or enter into agreements with third party promoters binding Plaintiffs to render the professional services of Plaintiff Smith."

But in 2016, Busta claims Barker collected $20k for a gig he negotiated on his own and claims he did the same thing again in 2018 for $40k for a show in New Zealand.

Things got so bad, Busta claims he got hit with a $22,478.40 judgment in a lawsuit he knew nothing about and believes other lawsuits might be coming ... all because of Barker's actions.

Busta is suing for a total of more than $1.5 million in damages.

Earlier this week, Busta unloaded on Barker in a video on his social media page, along with a lengthy caption in ALL CAPS ... so you know he meant business.