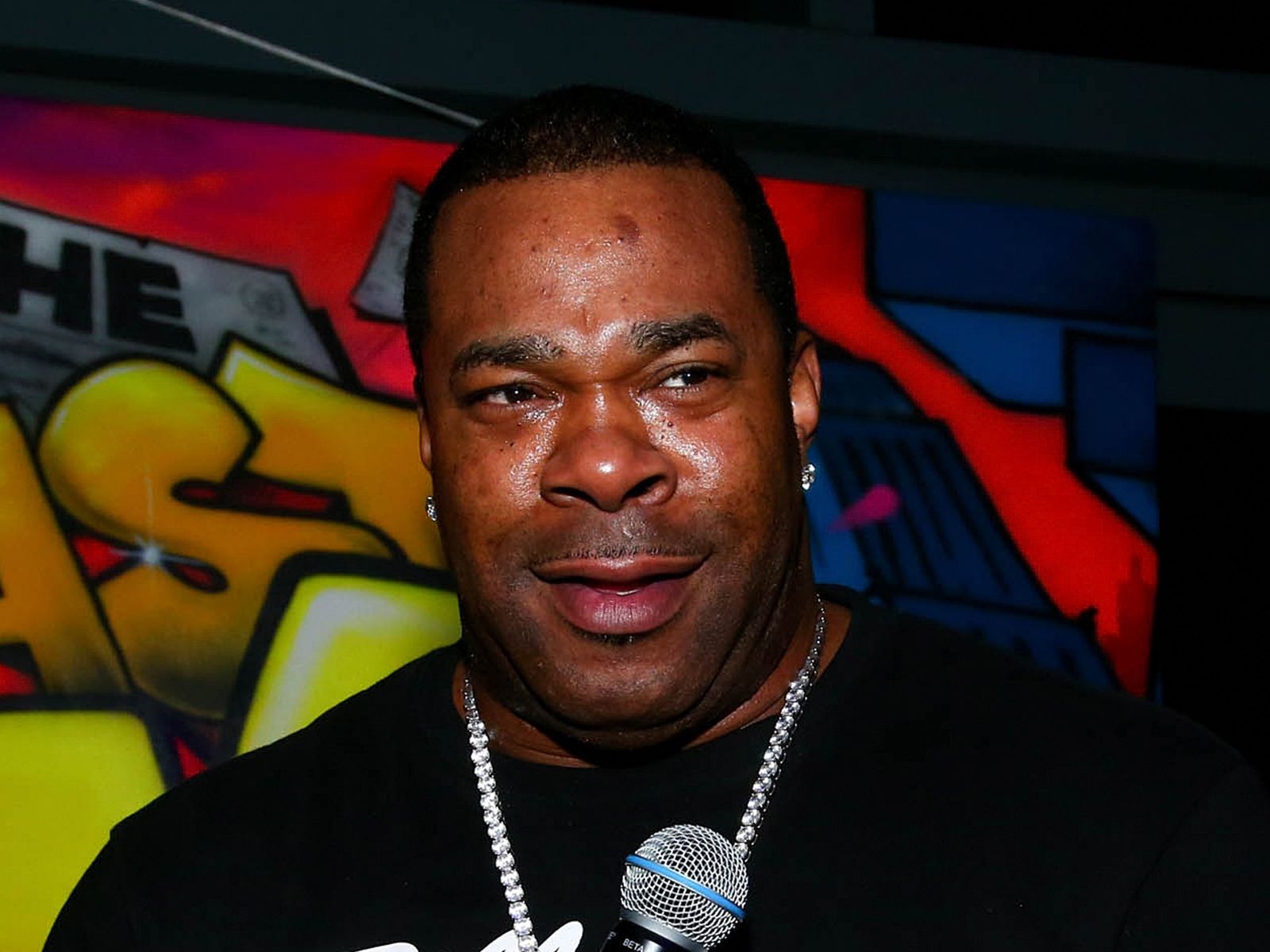 Busta Rhymes is accused of lying about a warrant for his arrest to skip a scheduled concert, and now he's being sued for millions.

According to documents obtained by The Blast, 808 Entertainment filed suit in New York against Busta Rhymes for breach of contract.

Back in January, 808 Entertainment and the "Break Ya Neck" rapper entered into a deal where the rapper agreed to host an event at the Ukrainian Cultural Center in New Jersey. He was to perform 2-3 verses from three of his songs at a show that was scheduled for April 21, 2018

The suit claims Busta promoted the event on his Instagram page and other social media accounts.

808 Entertainment says two weeks before the event Busta came to them and said he couldn’t perform because he had to be in court that day to deal with a child support warrant. Mind you, the concert was being held on a Saturday.

The company was suspicious, especially since they were “aware that no Federal Courts are open on weekends."

808 says they later discovered that Busta had been promoting a performance at a nightclub in Scottsdale the same night as the New Jersey concert and actually hit the stage in Arizona.

The promoters now say their reputation has been damaged as a promoter and claim getting screwed by Busta caused them to incur substantial business losses as well as emotional distress.

All in all 808 tallied up their damages and believe they are owed $2.1 million from Busta.