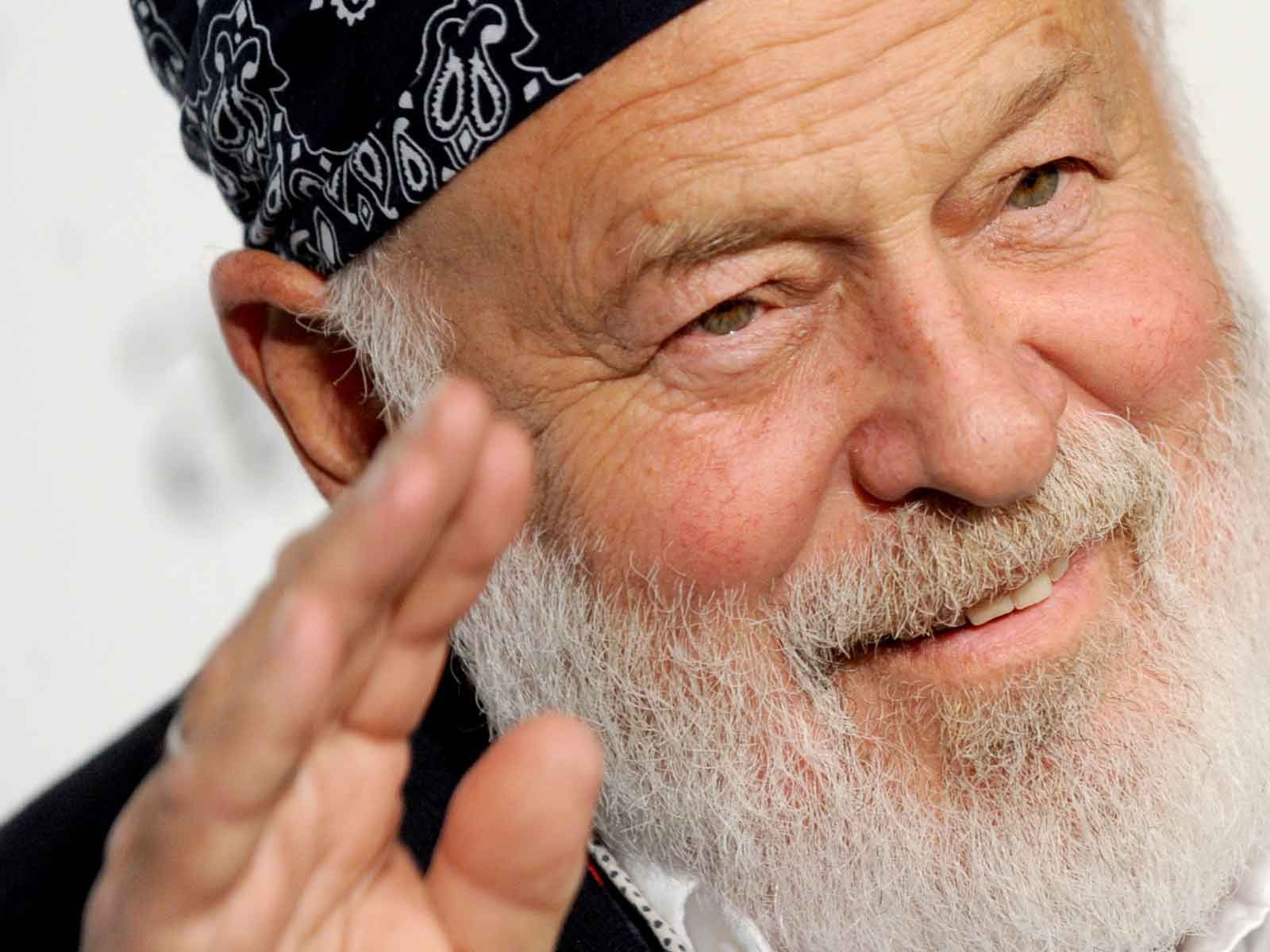 Photographer Bruce Weber is being accused of sexually harassing a male model during a photo shoot and now the man has filed suit.

According to a lawsuit obtained by The Blast, a model named Jason Boyce says he scheduled a shoot with Weber for December 14, 2014. Boyce claims he arrived to the shoot at Weber's studio in New York and it was just the two of them.

During the shoot, Boyce claims Weber said that Boyce looked very tense and instructed him to sit in a chair. The lawsuit says Weber then "pulled up another chair right in front of Mr. Boyce, and put his legs outside of Mr. Boyce’s legs, so that he was practically straddling Mr. Boyce."

At one point, Boyce claims Weber said to him, "If you just had confidence, you’d go really far," and "How far do you want to make it? How ambitious are you?”

Boyce says he tried to leave, but Weber instructed him to come back and close his eyes. Then, he claims, "Mr. Weber grabbed him and kissed him on the lips. Shocked and frightened, Mr. Boyce pulled away. Mr. Weber waved him off, and he left."

Boyce is suing Weber, his former agent and former agency for sexual harassment. He is seeking unspecified damages.

The Blast reached out to Weber for comment — so far, no word back.