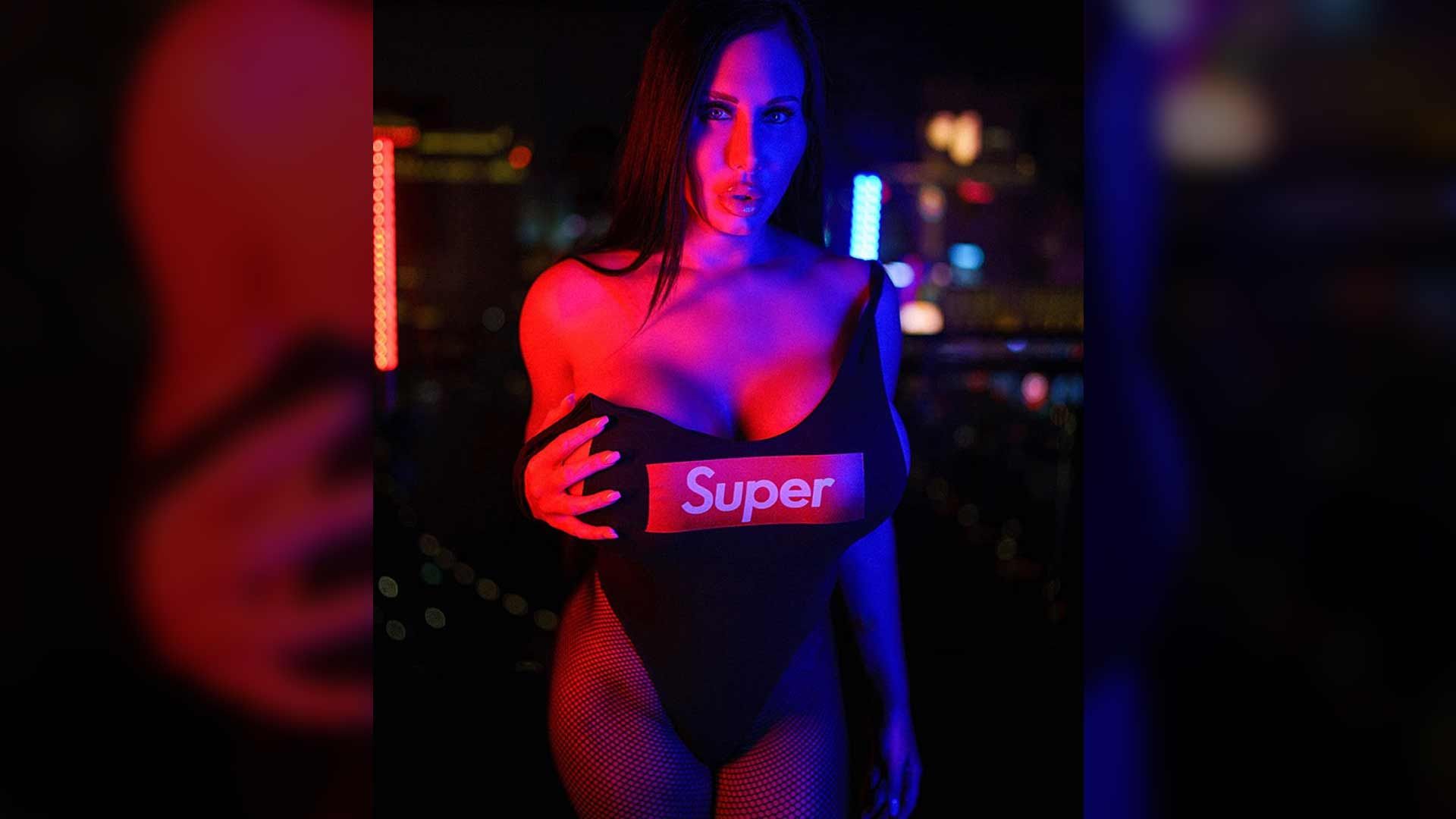 Stallone claims to have invested over $500,000 in plastic surgeries, including a nose job, cheek, chin and lip fillers, a butt lift, and an impressive breast enhancement to increase her cup size from D to G.

After the upgrades, Stallone says, "I am now literally built for sex," adding, "Sex buyers are constantly looking for a more unique experience. Through my enhancements, I offer my lovers something that transcends human, better than anything you could get with a sex robot or most other women. I’m the best of both worlds – a living sex doll."

Anthropomorphic robot sex dolls have been an increasingly popular subject as researchers and scientists continue to dedicate large amounts of time into improving the technology behind the dolls.

There was even a recent fight in Houston after the city council voted to ban a proposed sex robot brothel from setting up shop in town.

Stallone hopes the robot fetish will continue, and expects to make a ton of cash, especially when the Consumers Electronics Show comes to town.